Accessibility links
A Benefit For Rural Vets: Getting Health Care Close To Home : Shots - Health News Veterans in some rural areas have to travel hundreds of miles on empty interstates to get health care, losing a day of work or sometimes two. A new program lets them see nearby doctors instead. 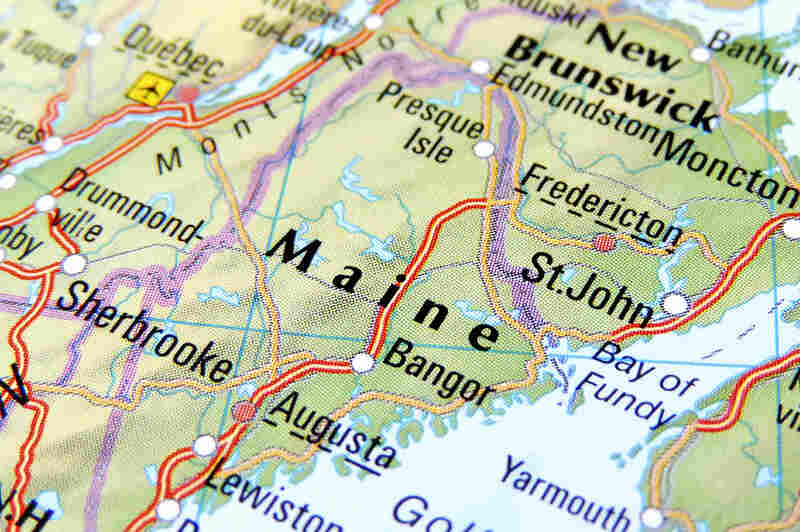 For some rural vets who live far from a VA hospital, getting medical care has meant driving a day or two from home, and missing work. iStockphoto hide caption 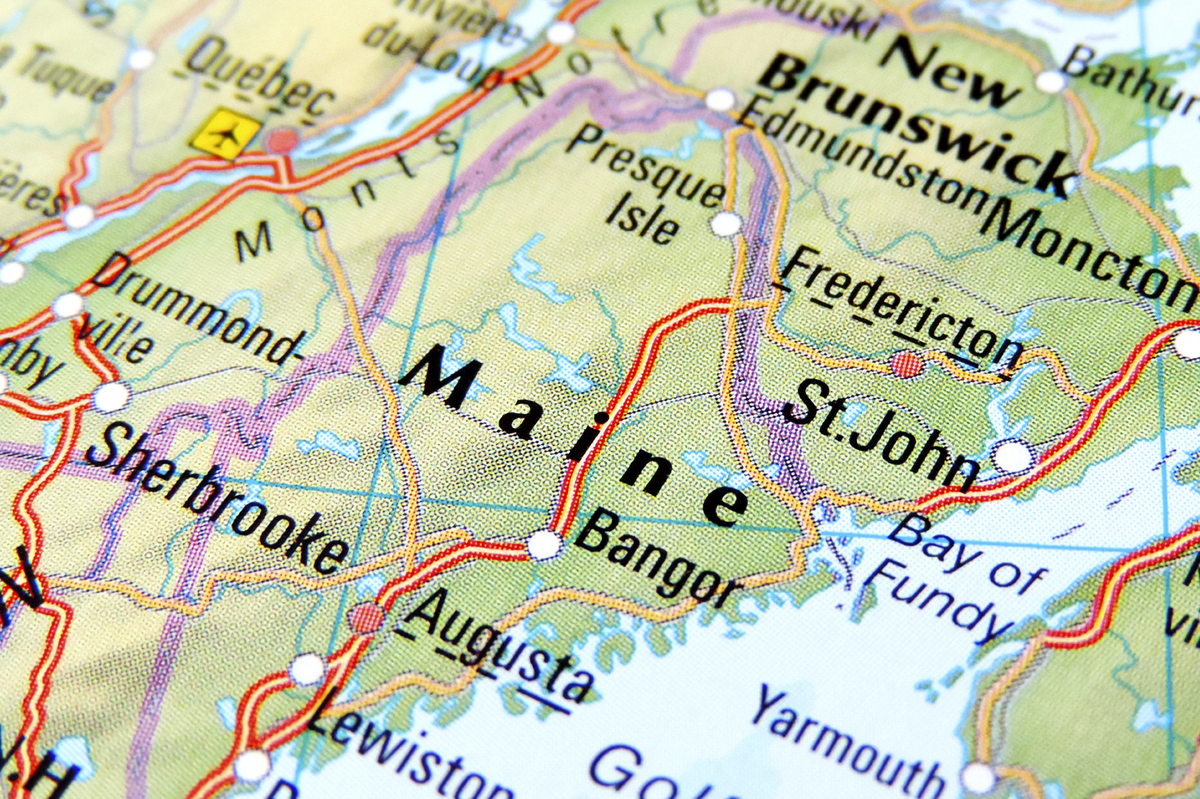 For some rural vets who live far from a VA hospital, getting medical care has meant driving a day or two from home, and missing work.

Army veteran Randy Michaud had to make a 200-mile trip to the Veterans Affairs hospital in Aroostook County, Maine, near the Canadian border, every time he had a medical appointment.

Michaud, who was medically retired after a jeep accident in Germany 25 years ago, moved home to Maine in 1991. He was eligible for VA medical care, but the long drive was a problem.

He's one of millions of veterans living in rural America who must travel hundreds of miles round-trip for care.

"If I get an appointment in the winter, I'll cancel that sucker and I'll live with the pain until spring time," he says.

Even in the summer, the trip for Michaud — and other vets like him — meant a day, or sometimes two, of missed work, with a night in a motel, plus the cost of gas. The VA reimburses those costs, but this is not a rich area, and people don't always have the cash upfront.

Michaud says the worst part is an empty, 100-mile strip of Interstate 95 north of Bangor.

"Especially in the winter time," he says. "That 95 is treacherous, and it's not necessarily always cleared and stuff like that. I've wrecked a couple times on that road. It's just cold, and a lot of these are older veterans; they can't make that trip down there."

When they came knocking on my door and said, 'Jim, you got to go to war,' I was there. I went, no questions asked. Now it's your turn. It's your turn to take care of me.

To make it easier for vets to get care, the VA started a program called Access Received Closer to Home, or ARCH. A trial program began three years ago in five states.

This summer, Congress extended the program for two years, as part of a law aimed at reforming the VA. It will allow veterans to use private doctors if they live far from a VA hospital or can't get a VA appointment within 30 days.

It means Michaud can make appointments only 10 miles up the road, at the 65-bed Cary Medical Center in the town of Caribou. Kris Doody, a registered nurse, and the center's CEO, says getting care near home and family is healthier for vets, and helps them avoid that 400-mile round trip.

"We actually keep track for the VA the number of patients who are seen every month and what their distance would have been. And the savings — and that's just savings in mileage — was $600,000," Doody says.

The ARCH program is just one part of a plan to use private health care to reach more vets. Private care already accounts for about $5 billion in VA health care spending a year.

Accounting for those funds has been a challenge: The VA inspector general has issued seven reports in recent years documenting errors in payments to private health care providers --errors that wasted about $1 billion.

The new VA reform law creates another $10 billion private care initiative. This one will allow a veteran to walk into almost any clinic and bill the VA by using a voucher.

The voucher system will be the VA's most complicated private care program yet, says Roscoe Butler, deputy director for health care at the American Legion, and retired director of the VA medical center in Minneapolis.

"It's going to be critical to make sure that the services they're paying for [are] actually the services provided," Butler says. "It requires that the VA pay the provider within 30 days ... There are a lot of moving pieces to be coordinated back through the VA."

Vets like Jimmy Grenier, who served in Vietnam, don't much care how the VA handles the accounting. They just like getting care closer to home.

"I got PTSD, if you know what that is," Grenier says. "I got it really bad." It doesn't take much to set him off, he says, adding that for him, the ARCH program is "the best thing that ... ever could have happened up here."

Grenier, 67, did three combat tours, and had a series of minor strokes three years ago. Before the new program, he had to drive 440 miles round trip to see a doctor. He'll never do that again, he says.

"Why should I have to?" says Grenier. "When they came knocking on my door and said, 'Jim, you got to go to war,' I was there. I went, no questions asked. Now it's your turn. It's your turn to take care of me."