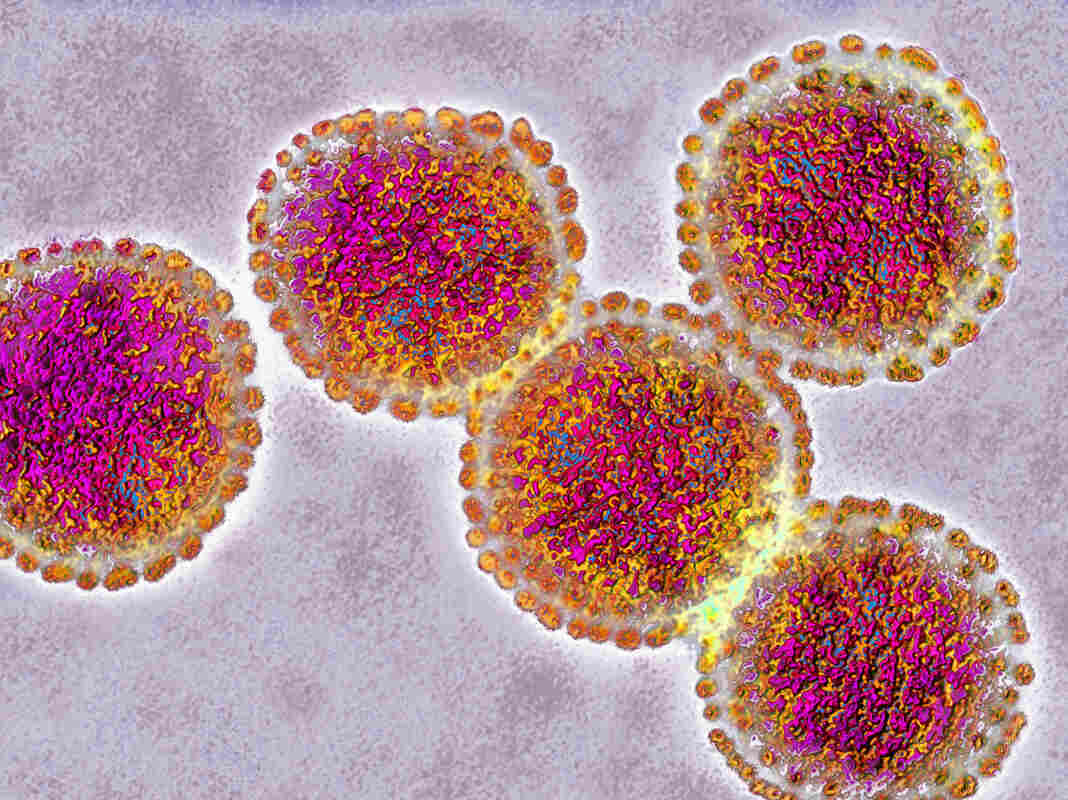 Avian influenza, or bird flu, causes an infectious and contagious respiratory disease. In the lab, several scientists have made the H5N1 strain more contagious, a controversial line of research. James Cavallini/ScienceSource hide caption 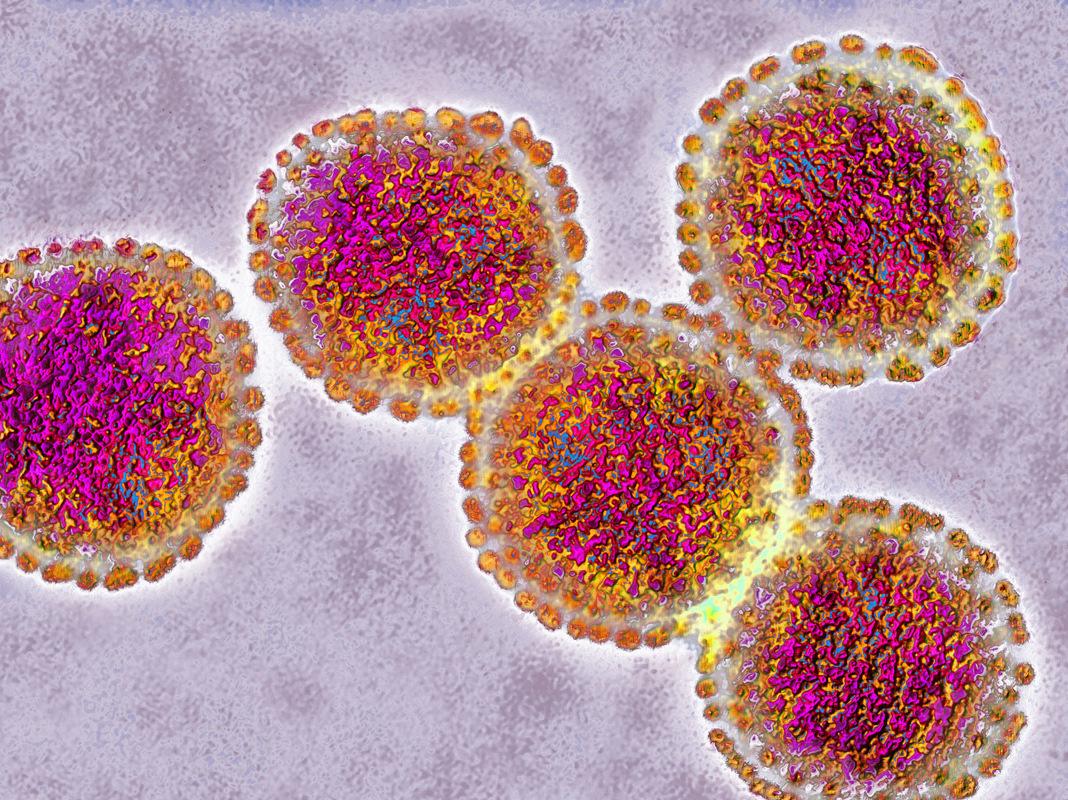 Avian influenza, or bird flu, causes an infectious and contagious respiratory disease. In the lab, several scientists have made the H5N1 strain more contagious, a controversial line of research.

The federal government will temporarily stop funding any new studies that could make three high-risk infectious diseases even more dangerous. The government is asking all scientists involved in this research now to voluntarily halt their current studies.

The unusual move comes after a long controversy over experiments with mutant forms of a bird flu virus.

The White House Office of Science and Technology Policy said that the government will launch a review of the potential risks and benefits of certain experiments with three viruses: SARS, MERS and influenza.

The concern is that so-called gain-of-function studies would probe how these viruses work by altering them in ways that could make them more pathogenic or contagious.

Scientists have been arguing about the wisdom of doing such experiments ever since two studies of the H5N1 bird flu virus created mutant forms that could potentially spread between people and cause a pandemic, if they ever got out of the lab.

The prestigious National Research Council will be involved in the government's new deliberations, as will a government advisory committee called the National Science Advisory Board for Biosecurity, which is meeting October 22 after not meeting for over a year.

"It sounds like very good news," says Marc Lipsitch of the Harvard School of Public Health, who has been critical of experiments that could create new pathogens with the potential to cause human pandemics. "I was pleased to see they are at least asking the existing projects to pause."

Until officials adopt a final policy on these experiments, which they expect to do next year, new proposals won't be funded by the National Institutes of Health.

"Public involvement in this deliberative process is key, and the process is thus designed to be transparent, accessible, and open to input from all sources," NIH Director Francis Collins said in a statement.

"NIH has funded such studies because they help define the fundamental nature of human-pathogen interactions, enable the assessment of the pandemic potential of emerging infectious agents, and inform public health and preparedness efforts," Collins noted. "These studies, however, also entail biosafety and biosecurity risks, which need to be understood better."

Yoshihiro Kawaoka, a virologist at the University of Wisconsin-Madison whose lab has done studies with influenza, told NPR by email that he would initiate no new projects and would consult with NIH officials on projects that have experiments underway.

"I hope there will be an eventual resolution of the issues that surround research that is important to protecting public health and advancing influenza virus research," Kawaoka wrote, adding that he would participate in the upcoming NSABB meeting and looked forward to constructive discussions.