Accessibility links
When The Economy Goes Down, Vasectomies Go Up : Shots - Health News It's well known that people are less eager to have children when the economy sours. And it looks like men got really serious about that during the Great Recession. 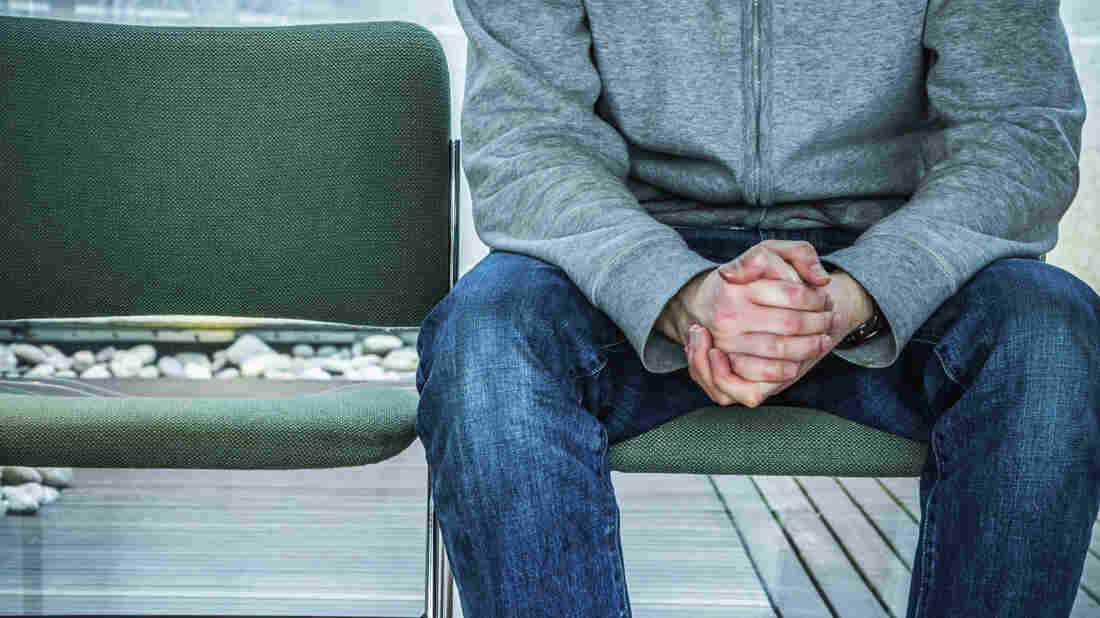 Did worries about financial stability get more men to say no to fatherhood? iStockphoto hide caption 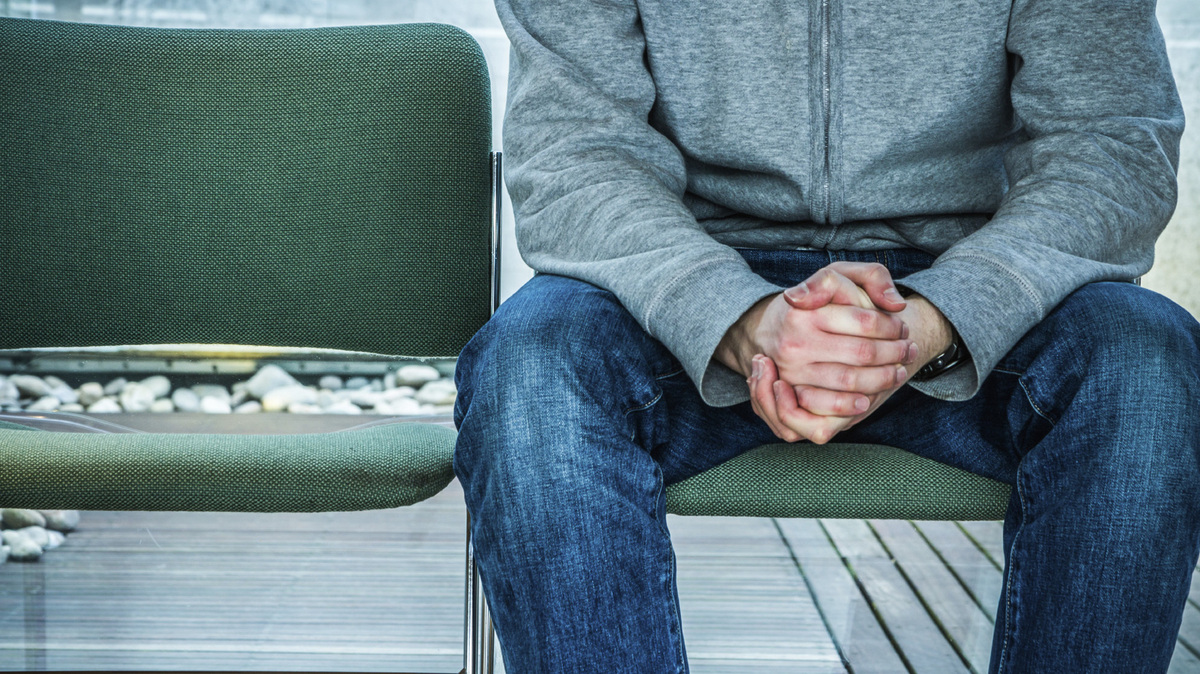 Did worries about financial stability get more men to say no to fatherhood?

The number of men getting vasectomies spiked during the Great Recession, rising one-third from 2006 to 2010, a study finds.

That squares with earlier research that showed birth rates dropped during the recession, falling 4 percent between 2007 and 2009.

After the recession, man were making less money, were less likely to be working full time, and were less likely to have health insurance, according to the National Survey for Family Growth, which researchers at Weill Cornell Medical College used to come up with the vasectomy numbers.

They reported their results Monday at the American Society for Reproductive Medicine conference in Hawaii.

OK, so what were women up to? The Weill Cornell researchers didn't look at this, but the survey did ask recession-era women about birth control, and there was no increase in the number of women who got birth control or had sterilization surgery from 2002.

Men typically aren't nearly as apt to embrace sterilization as a form of birth control as are women.

For women who use contraception, 26.6 percent chose tubal sterilization, which is permanent, compared to 27.5 percent for the pill, according to 2010 numbers from the Guttmacher Institute.

But just 10 percent of women said they're relying on their partner's vasectomy to avoid pregnancy, according to Guttmacher.

We'll have to stay tuned to see if guys' seeming embrace of vasectomy was just a recessionary blip, or if they really are saying no (or no mas) to fatherhood.