Accessibility links
With Obamacare, More Millennials Are Going To The Doctor, Sort Of : Shots - Health News Once young adults started getting coverage through their parents, they started getting checkups more often, a study finds. But they still may need help filling a prescription. 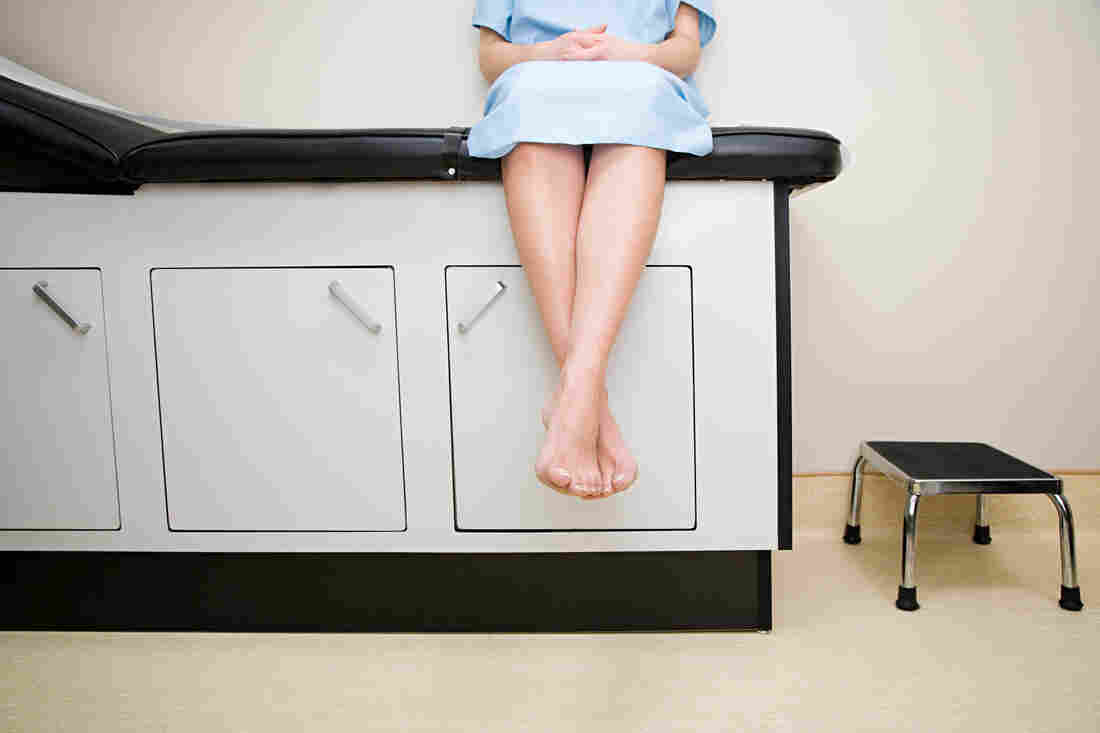 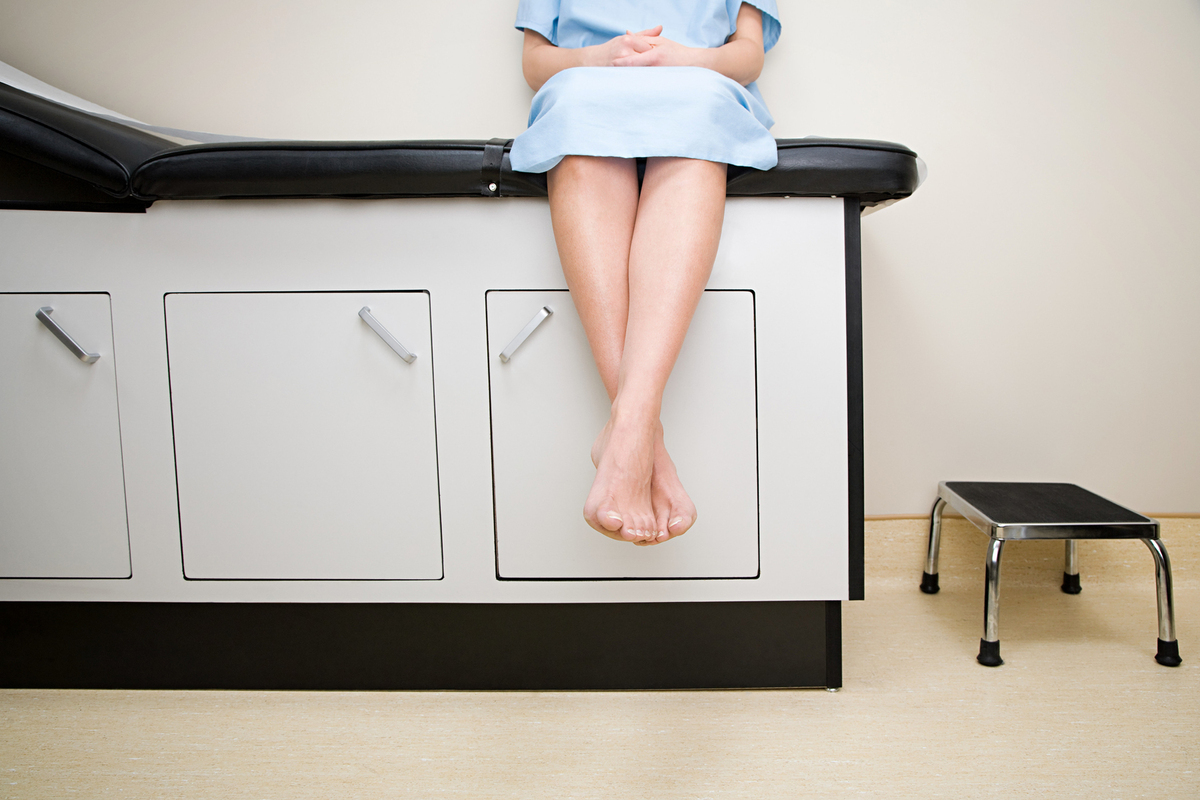 Young adults seem to be taking advantage of health coverage. But they're still skipping the flu shot.

I write about health and health care, but even I'm not immune to the "young and invincible" mentality. My annual dental checkup is more than six months overdue.

A provision of the Affordable Care Act that took effect in 2010 aimed to make it easier for young adults to access preventive care by allowing them to stay on their parents' insurance until they turn 26. As of 2011, some 3 million young adults gained coverage through this provision.

So does this mean more young people are getting their annual checkups and cholesterol screenings?

Sort of, suggests a study published Monday in JAMA Pediatrics.

Researchers from the University of California, San Francisco found that after the provision took effect, the number of young adults using preventive care services went up slightly.

But the 18- to 25-year-old group is still avoiding annual flu shots.

Though the improvement is modest, it is encouraging, says Dr. Josephine Lau, an assistant professor of pediatrics at UCSF who led the study. "This study shows us, basically, if we remove the financial barrier, young adults will actually take us up on getting the care that they need."

The results are based on data from the annual Medical Expenditure Panel Survey, conducted by the Department of Health and Human Services. The researchers only looked at the numbers through 2011, before young adults had the option to get insurance through state and federal exchanges.

"As we start analyzing data from 2012, 2013 and 2014, we will likely see a further uptick in the number of young people getting preventive care," Lau says.

Spike In ER, Hospital Use Short-Lived After Calif. Medicaid Expansion

Sara Collins of the Commonwealth Fund, a health care research and advocacy group, agrees. Collins wasn't involved in the JAMA Pediatrics study, but she says early results from other surveys suggest that health coverage and preventive care access among young adults are continuing to go up, a result of the insurance exchanges and Medicaid expansion.

"These are early data," Collins says, "but it looks promising."

Still, coaxing young adults to get all the recommended screenings and immunizations may take a little extra effort, Lau says.

Lau treats young adults at UCSF's Adolescent and Young Adult Clinic, and sometimes "this group needs a bit more guidance," she says. "They may not have refilled a medication before, so you may have to explain."

Broader educational campaigns wouldn't hurt, either, she adds. "This is an age group in transition. A lot of them are living independently for the first time. We need to educate them, tell them why it's important to get preventative care."

At least her study has guilted me into finally calling my dentist.