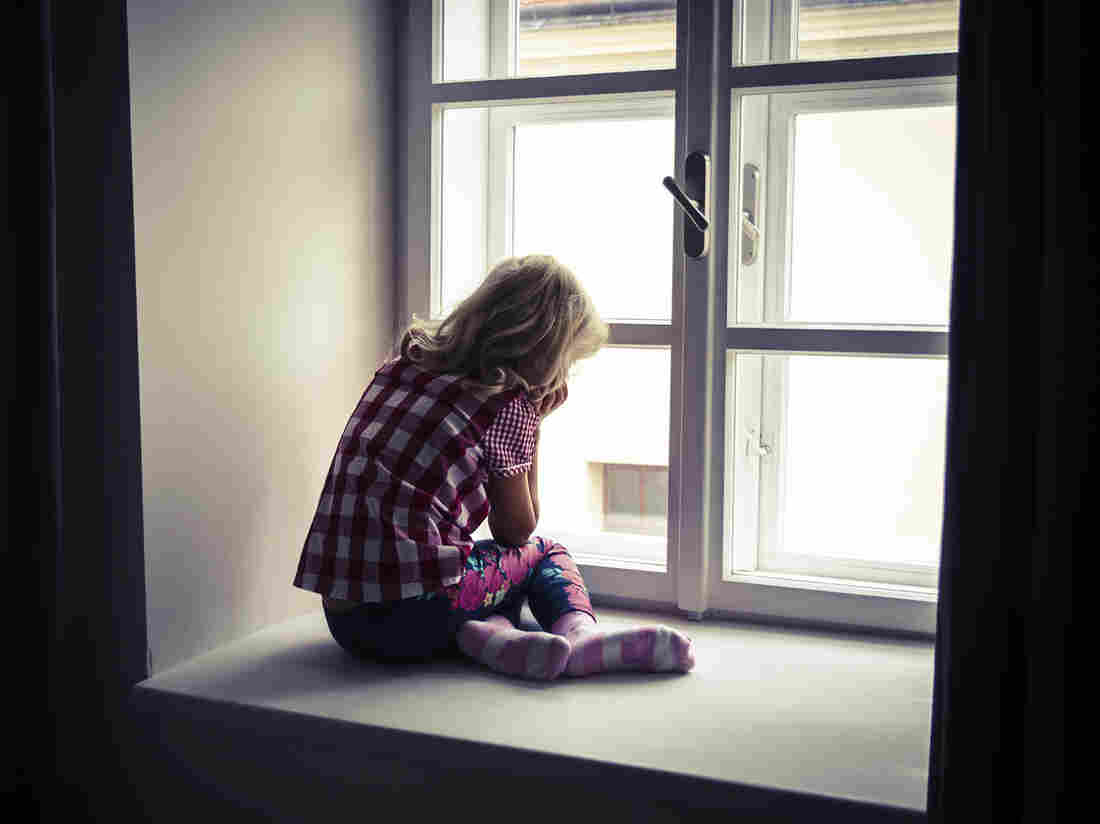 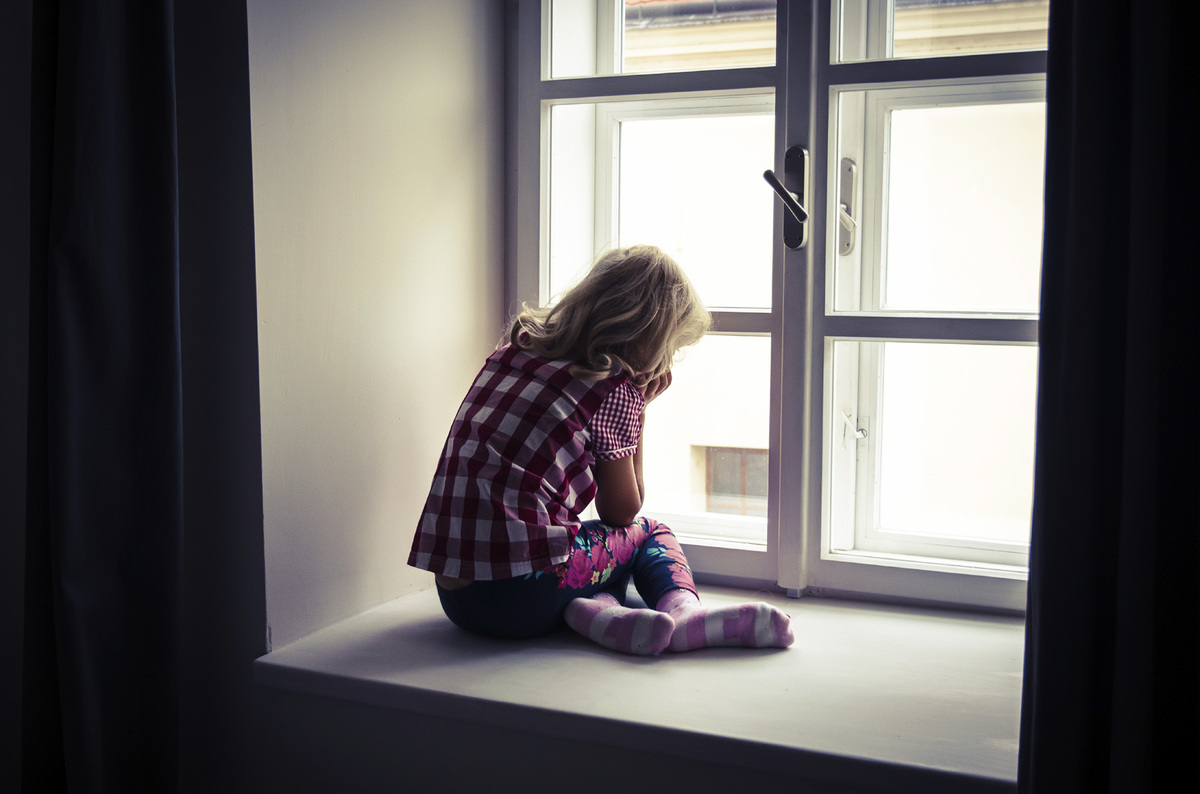 The hunt to find genes that cause autism has been a long slog, one hampered by a lack of technology and families willing to be tested.

But the effort is starting to pay off. On Tuesday, researchers at more than 50 laboratories said they had identified more than 100 genes that are mutated in children with autism, dozens more than were known before.

These are mutations that crop up spontaneously, not ones that parents pass down to their children. At least 30 percent of autism cases are caused by these spontaneous mutations, according to researchers at Cold Spring Harbor Laboratory.

One group of mutations contributes to autism in high-IQ, high-functioning boys, one study found, while another group influences autism in girls and boys with low IQ.

"There's somewhat of a mechanism difference in the genes that are being hit and the way that gene function is being changed," says Michael Ronemus, a researcher at Cold Spring Harbor Laboratory and an author of one of the studies, which were published Tuesday in Nature.

Girls are less likely to get autism than boys, and this study found that the mutations in girls affected genes that play crucial roles during an embryo's early days in the womb. Scientists think that girls are somehow protected against autism, and that it takes a heavy hit like this to cause the disorder in girls.

"What is the amazing thing about autism genetics is that in many cases you disrupt just one copy of the gene, you cause some sort of dysfunction," Ronemus says. That's very different from other genetic disorders, which require mutations on both copies of a gene to cause trouble.

Ronemus and his colleagues tested the genes of more than 3,000 people — the parents of children with autism, as well as the affected child and an unaffected sibling. Comparing within families helped figure out what mutations weren't inherited.

They looked at less than 2 percent of the human genomes, just the part involved in making proteins.

The scientists are now starting to use faster, cheaper gene-scanning technology to look for shared mutations in people's entire genomes. As they do, they'll come up with hundreds more suspect mutations.

That may sound daunting, but it's good, Ronemus tells Shots. "What we're really discovering is where to look."

Because many of the mutations affect the same biological functions, it's not like hundreds of different treatments would be needed. "If we have better genetic screening when a child is diagnosed with autism, we might be able to say here is the behavioral intervention they need," Ronemus says. "We already know that if you intervene early on, you can produce a more optimal outcome."

More people are needed to take part in research on the genetics of autism, because the bigger the pool of people, the easier it is to identify harmful mutations. The Interactive Autism Network, or IAN, lets families share their information with researchers around the world.