Accessibility links
A Field Of Medicine That Wants To Know Where You Live : Shots - Health News Where do you live? Health specialists think that simple question could make a difference in how doctors prevent and treat diseases for individuals. That's expanding its storied role in public health.

A Field Of Medicine That Wants To Know Where You Live

A Field Of Medicine That Wants To Know Where You Live 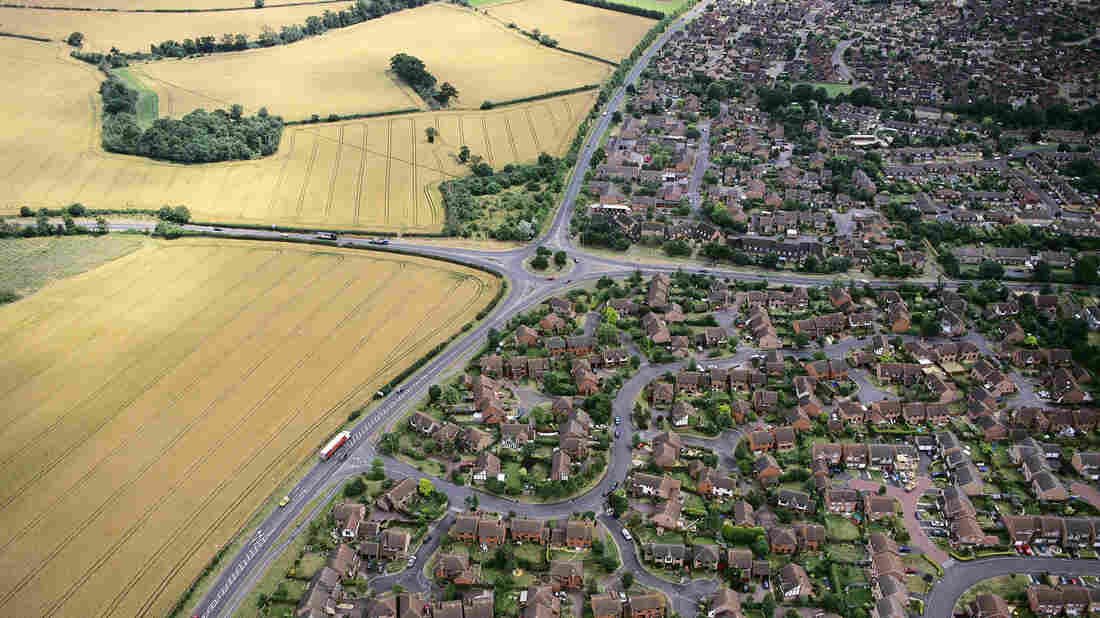 Whether you live in the city or the countryside can affect your health and susceptibility for disease. Jason Hawkes/Corbis hide caption 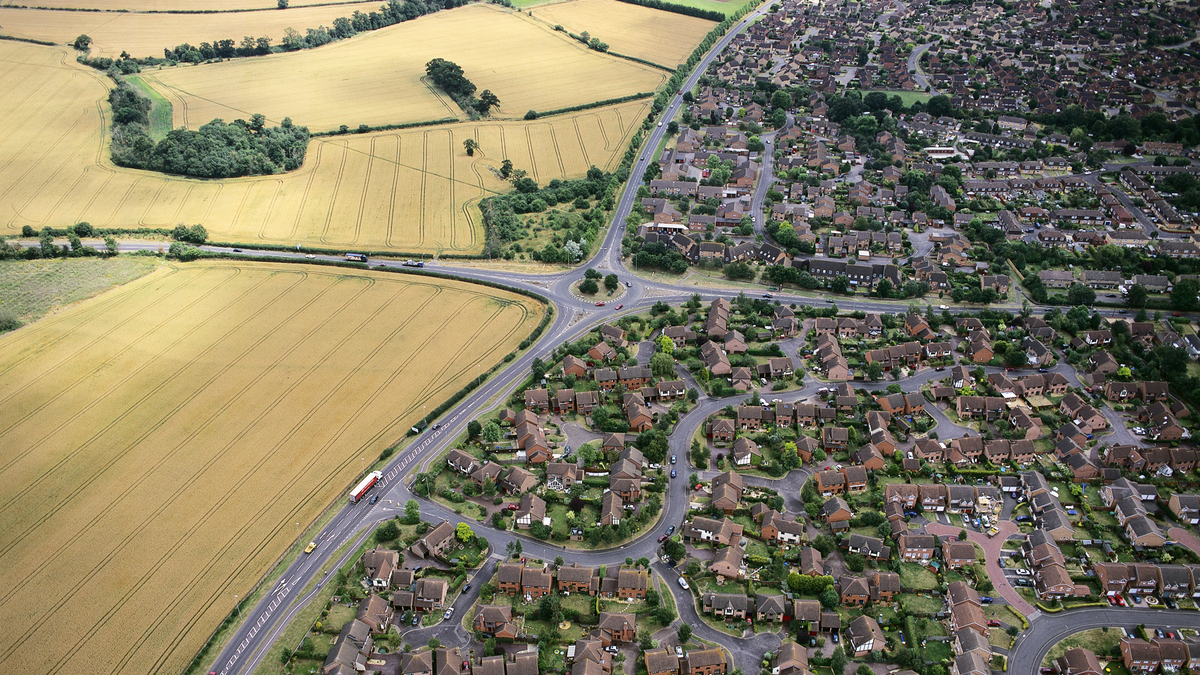 Whether you live in the city or the countryside can affect your health and susceptibility for disease.

In 1854, an English doctor named John Snow pinpointed an outbreak of cholera in London to a single contaminated water pump.

A pioneer of modern epidemiology, Snow used information about where the sick people lived to deduce that they were drinking tainted water from that source.

The Epidemiology Of Gun Violence: Race, Region And Policy

And while using clues about peoples' locations is an important tool in public health, it's now set to make individual health care even more personal.

"Personalized medicine has ... been equated with genomics," says Dr. Rishi Manchanda, author of The Upstream Doctors: Medical Innovators Track Sickness to Its Source and presenter of a TED Talk about environmental influences on health last August. "That's an incomplete view of what personalized means. We are not just creatures of our genes; we are creatures of our environment."

It seems obvious, but doctors don't traditionally ask their patients where they live as part of a medical diagnosis.

A map of toxic waste sites can be combined with maps of waterways and cities to reveal potential health risks. Bill Davenhall/Esri hide caption

A map of toxic waste sites can be combined with maps of waterways and cities to reveal potential health risks.

Some researchers and health professionals are calling the use of mapping in health care "geomedicine," due in part to a 2009 TED Talk by Bill Davenhall, considered the field's father. Clinical data account for only 10 percent of the factors that determine a person's health, Davenhall says.

The idea of place influencing health is as old as Hippocrates, says Dr. Estella Geraghty, chief medical officer for Esri, a leading geographic information systems software company. And yet, she says, having doctors ask questions about where patients live has been a big change. "People are starting to think, 'Oh, I hadn't thought about how we could use this information,' " she says.

Asking is just the start. It takes location data from many, many patients to see trends in their health. "I would say the very first, biggest thing would be if electronic health records had the capacity to geocode the patient's address, even if we just start with the current address," says Geraghty.

How Do You Drug Test A City? Check The Sewer

The results can be eye-opening.

Working at a small clinic in South Central Los Angeles, Manchanda worked with GIS researchers to geocode 54,000 patient records based on their home addresses. The researchers overlaid maps of people with asthma or diabetes on maps of public housing data such as housing code violations.

The maps showed hot spots where the two collided. Asthma was more likely to show up in houses that were known to be infested with mold. Diabetes popped up in neighborhoods that had a lack of access to healthful foods and farmers' markets.

The Affordable Care Act, Manchanda says, has helped hospitals think about issues like geomedicine by mandating that clinics complete community health needs assessments that describe the community they serve.

And he says the data can help health workers in local clinics take better preventive measures for patients.

For instance, the data may suggest that a doctor screen specific patients for certain cancers if it's known that people living in a similar place have had those cancers.

Or a physician may tell a patient to stay with relatives upon leaving the hospital after a heart attack, instead of going home near a major roadway where the pollution can lead to readmission.

The latter example comes from Ted Smith, who seeks new technology initiatives for the Louisville Metro Government. He's working with a group called Propeller Health to collect data on the city's asthmatic patients, including when and where they use their inhalers. Hospital readmissions, he says, could be reduced just by checking where someone lives. "Turns out that might actually be more important than handing them an aspirin," he says.

But like preventive medicine, it's hard to put a dollar on the amount that clinics and hospitals might save using mapping technology. This is why people like Ed Hammond, a health informatics researcher at Duke University, think it hasn't attracted much attention yet. "It's hard to measure; it's not a number that gets rung up on a cash register," he says.

But with new technology like Fitbit and health apps monitoring people outside the clinic, getting the data is easier and easier. "This is kind of the Wild West right now for geomedicine," says Manchanda.