Accessibility links
They Paid How Much? How Negotiated Deals Hide Health Care's Cost : Shots - Health News A patient's portion of a health care bill is the result of a complicated equation. But it's simple compared with the variety of deals insurers negotiate with hospitals and doctors. 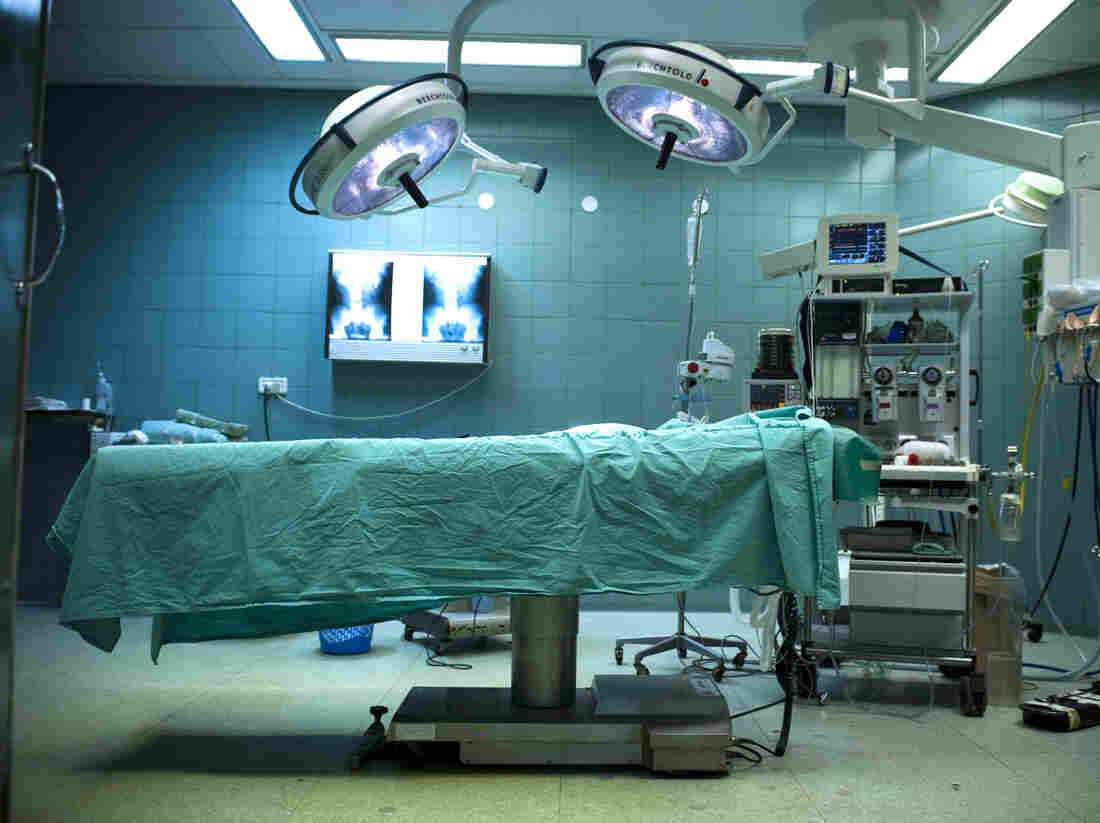 Insurance companies negotiate with hospitals and doctors the price of every treatment, procedure and medical service. That price differs from hospital to hospital — even health plan to health plan. Vincent Wartner/Science Source hide caption 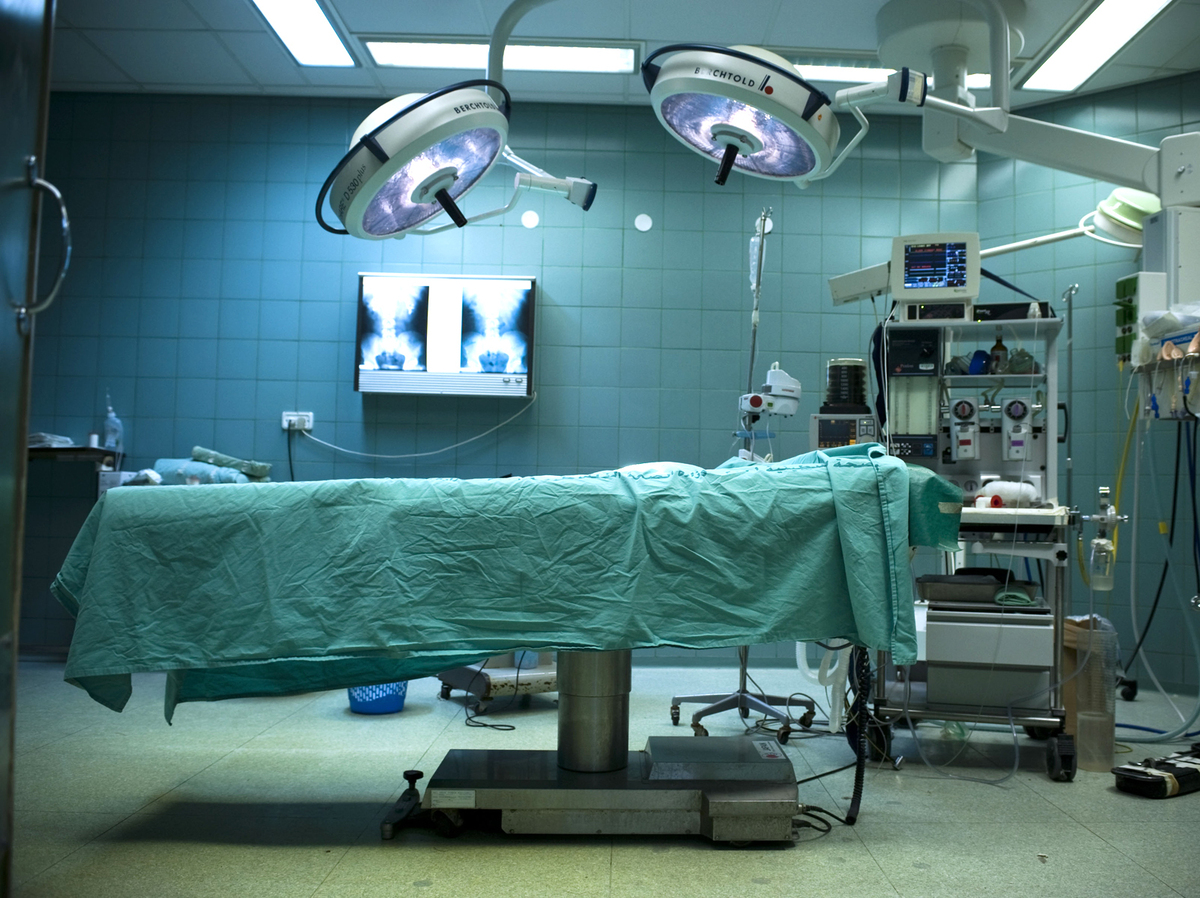 Insurance companies negotiate with hospitals and doctors the price of every treatment, procedure and medical service. That price differs from hospital to hospital — even health plan to health plan.

As Americans begin shopping again for health insurance under the Affordable Care Act on Saturday, they'll be wrestling with premiums, deductibles, out-of-pocket costs and other vague and confusing insurance-speak.

Believe it or not, that's the easy part compared with figuring out what health care actually costs. 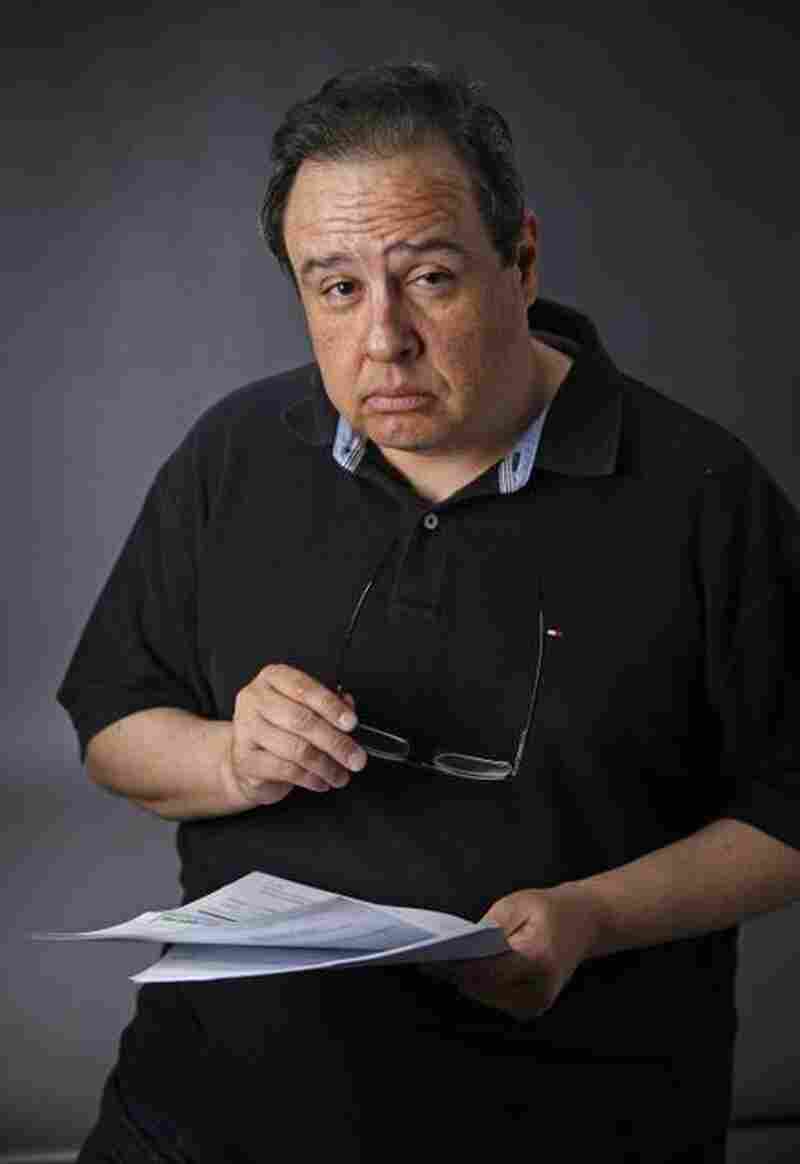 Sal Morales found an Obamacare health plan this year that costs him $145 per month — versus the $560 he'd been paying. Courtesy of The Miami Herald hide caption 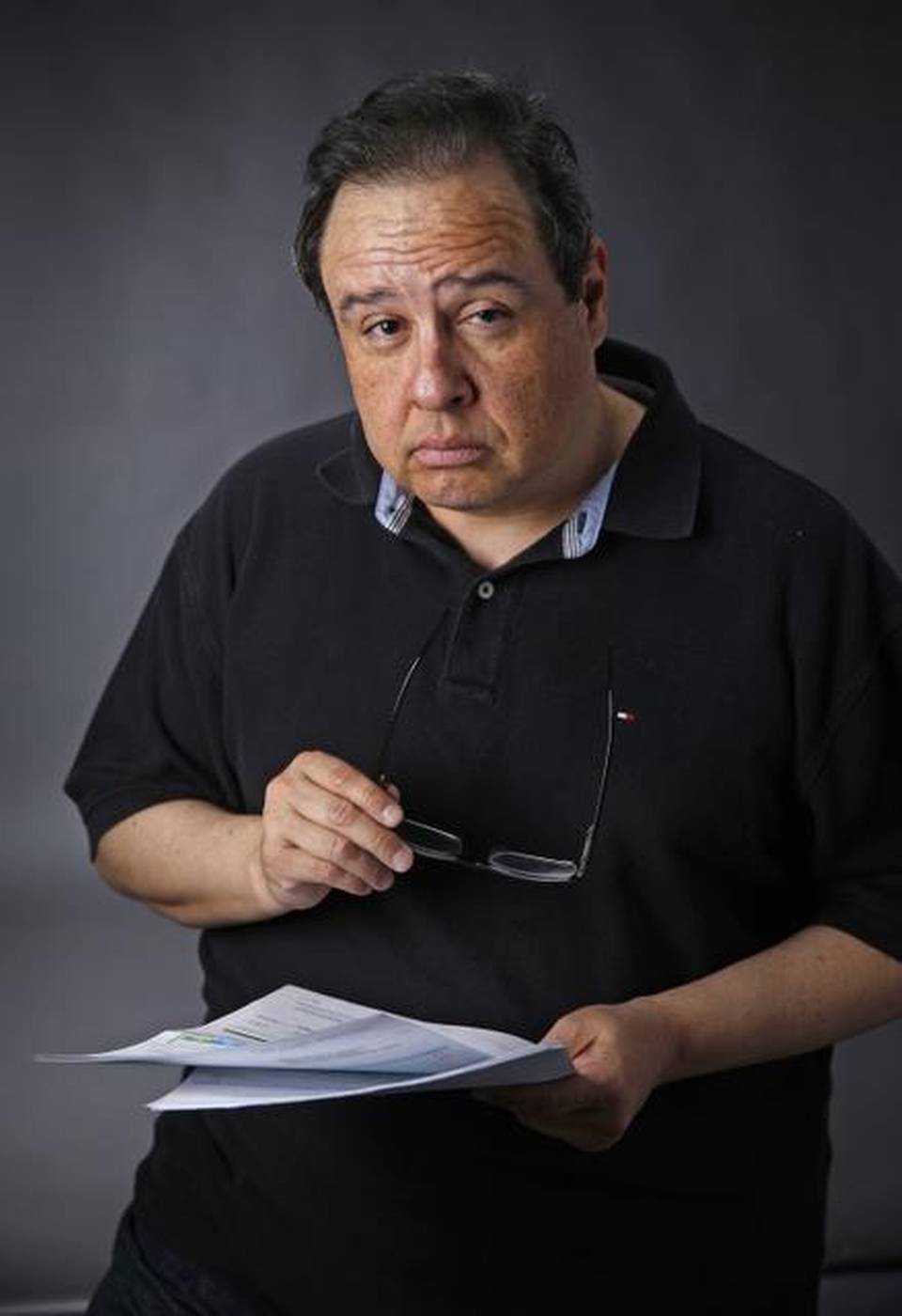 Sal Morales found an Obamacare health plan this year that costs him $145 per month — versus the $560 he'd been paying.

Courtesy of The Miami Herald

Sal Morales of Miami bought insurance in March during the ACA's first enrollment period on the HealthCare.gov website.

It felt amazing, he says, to get that insurance card in the mail — "like if I got an American Express Platinum card. That's how I felt."

Morales was unemployed at the time. Money was tight and he knew he needed regular doctor visits to manage his high blood pressure. He diligently researched what he would get for his money before settling on a health insurance plan.

Instead of paying $560 a month for COBRA coverage, Morales discovered he could get an Obamacare plan for $145 per month.

"I have a network deductible of $500," Morales says. "My first three visits to a primary care physician — they're zero dollars. Then it's $5 out of my pocket."

Morales understands his end of the health care equation, but what he sees doesn't necessarily reflect the amount that hospitals and doctors receive to care for him, says Bruce Rueben, president of the Florida Hospital Association.

"That gentleman knows what it costs him, but he may not know what the actual cost of his health care is," Rueben says.

That third part is where health care pricing gets really squirrelly.

I am completely sympathetic that it's very confusing. There are at least six different prices for a hospital day. And then there's the cost of actually delivering the service — which, for most of these things, even hospitals don't know.

Every hospital has its own master list of charges for different services. Those charges are different from hospital to hospital.

All of this means there are about as many price tags for that hypertension checkup as there are insurers and providers.

"For an individual consumer, I am completely sympathetic that it's very confusing," says Dr. Ezekiel Emanuel, who was an adviser to the president during the drafting of the health law and is now a health policy specialist at the University of Pennsylvania. "There are at least six different prices for a hospital day. And then there's the cost of actually delivering the service, which — for most of these things, even hospitals don't know what that is. So when you say, 'What's the price?' it's almost a meaningless question, because there [are] all these different prices."

5 Tips To Get The Most Out Of Obamacare

Emanuel says there's almost nothing that a consumer can check to gauge the actual prices for their health care before buying health insurance.

Those negotiated rates — the prices insurance companies really pay hospitals — are treated like trade secrets. Insurers and many hospitals don't want their competitors to know what they are paying.

It is only on an individual basis that people can see the prices their insurer paid for their care. And that's only after the care has been delivered — and only if the person is already insured.

The true cost of a treatment or procedure or medical service is buried in a statement called an explanation of benefits. These are the letters from insurers that look like a bill but say "this is not a bill."

Efrain Monzon helps patients interpret those explanations for Florida Blue, the largest insurance company in the state of Florida.

Wedged into that statement (somewhere between the billing code and the member deductible) is a column for the amount paid.

This is the secret number the insurance company and the provider have worked into their contract, says Monzon. The industry often calls that number the "adjusted rate" or the "negotiated rate."

In Florida Blue's explanation of benefits to patients, it's called simply "amount paid."

To get a clearer sense of what health care costs, someone would have to collect enough of those statements from patients at every hospital, and every different type of insurance.

There are companies and crowdsourcing projects trying to do just that around the country. And Massachusetts has a law that says insurers have to disclose some of these prices in a way that is accessible to patients.

But so far, that's not happening in South Florida.

Which is all part of why someone like Sal Morales can know that his health care will cost him about $145 every month — but he won't necessarily know the true price of that care.

This story is part of a reporting partnership with WLRN, the Miami Herald, NPR and Kaiser Health News.