Accessibility links
What Diabetes Costs You, Even If You Don't Have The Disease : Shots - Health News Diabetes costs the United States $322 billion a year, or $1,000 for each American. That's 48 percent more than it was just five years ago. 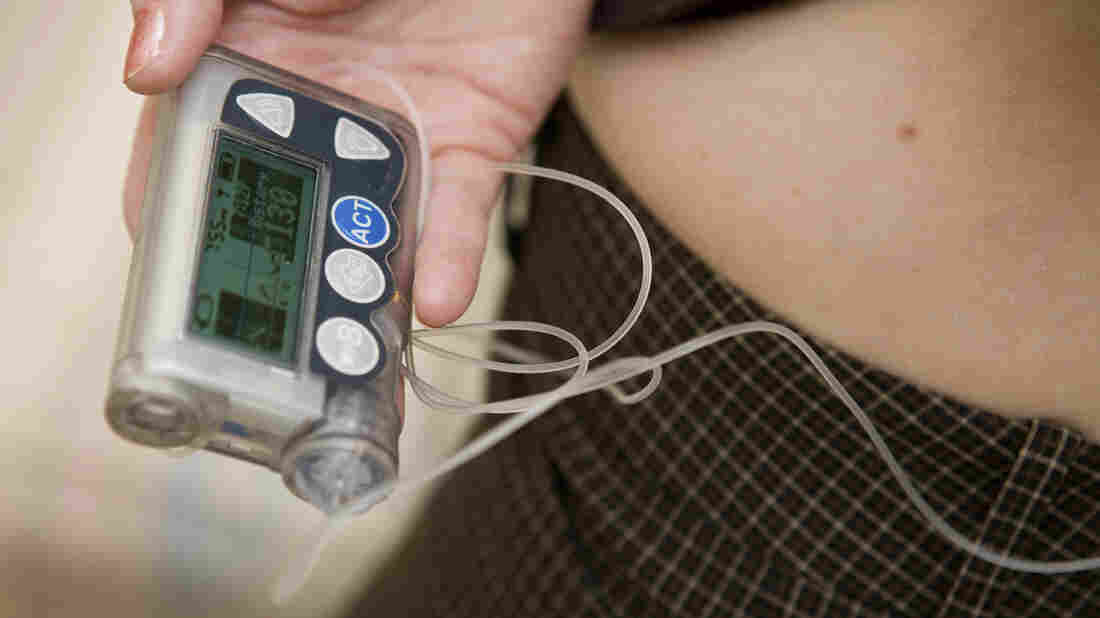 The costs of diabetes aren't all as obvious as an insulin pump. iStockphoto hide caption 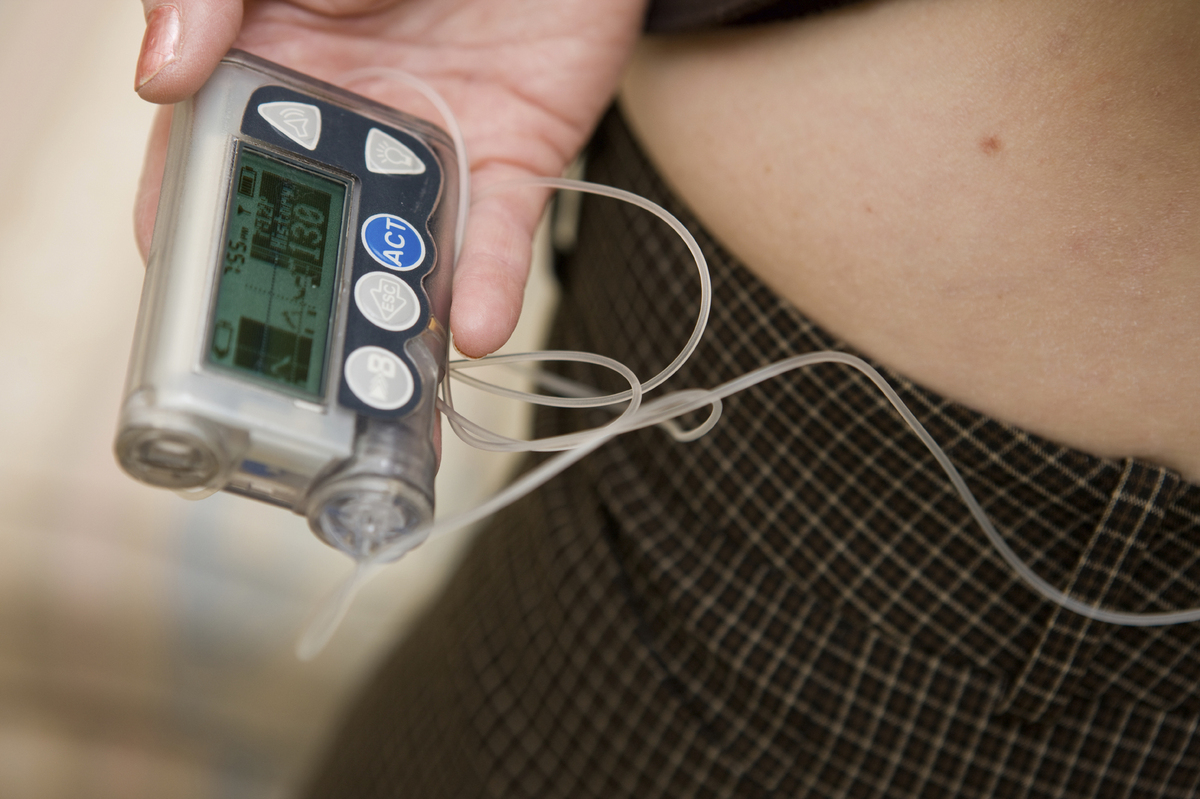 The costs of diabetes aren't all as obvious as an insulin pump.

Diabetes is an expensive disease to treat, costing the United States $244 billion in 2012, according to an analysis of the disease's economic burden.

When the loss of productivity due to illness and disability is added in, the bill comes to $322 billion, or $1,000 a year for each American, including those without diabetes. That's 48 percent higher than the same benchmark in 2007; not a healthy trend.

The increase is being driven by a growing and aging population, the report finds, as well as more common risk factors like obesity, and higher medical costs.

For a person diagnosed with diabetes, the average economic burden was $10,970 a year. Caring for a pregnant woman with gestational diabetes cost $5,800 a year. Undiagnosed diabetes costs $4,030 a case, and prediabetes, or having abnormal blood sugar that doesn't met the diagnostic criteria for diabetes, $510. Those last two reflect the fact that people with undiagnosed diabetes or elevated glucose tend to go to the doctor more often.

Costs were generally higher in older people, not surprising since it can take years for the disease's more devastating complications, like heart attacks, blindness and nerve damage, to develop.

About 29 million people have been diagnosed with diabetes, according to the Centers for Disease Control and Prevention; 8 million of them haven't yet been diagnosed. Another 86 million, or 37 percent of adults, have prediabetes, which is more common as people age. And though the symptoms of gestational diabetes usually recede when a woman gives birth, both she and her child are at higher risk for Type 2 diabetes.

The researchers, at the IHS Life Sciences economic consulting group, combed data from multiple sources, including hospital discharges, private insurers and Medicare to come up with the trend lines. The various data sources vary, so it's hardly the last word. But it provides a solid look at the trend.

UPDATED 2:00 PM 11/21/14: The researchers didn't differentiate the costs of Type 1 diabetes, an autoimmune disease, and Type 2, which occurs later in life and is affected by lifestyle choices. But in an analysis of 2007 data, found that Type 1 accounted for 5.7 percent of people with diabetes and 8.6 percent of the economic burden. In other words, the cost per case of Type 1 is higher, but because many more people have Type 2, it's responsible for most of the economic burden. END UPDATE.

The results were published Thursday in Diabetes Care.

The economists crunched the numbers for individual states, too. West Virginia had the highest rate of people diagnosed with diabetes, at 10 percent. Alabama, Arkansas, Delaware, Florida, Kentucky, Louisiana and Mississippi all posted rates over 8 percent.

Alaska had the lowest diabetes rates in 2012, at 4.2 percent, followed by Utah, Colorado,, Montana and Vermont, all under 5 percent.

These grim numbers "underscore the urgency to better understand the cost mitigation potential of prevention and treatment strategies," the authors write.

In other words: We better get cracking.

Here's just one example of how we're failing to help people with diabetes: just 6.8 percent of people diagnosed with diabetes in 2011 or 2012 were given diabetes self-management training, according to another study released Wednesday, this one from the CDC.

That training typically includes getting people up to speed on treatment options; healthy eating and exercise; detecting and treating complications; and "developing personalized strategies for decision making."

For people who weren't prescribed medication to manage their diabetes, not getting diabetes management training "could mean that their diabetes remains essentially untreated," the report finds.

And these were people with health insurance. It's hard to imagine that the numbers could be worse, but they almost certainly would be for people who are uninsured.