Accessibility links
The 2 Things That Rarely Happen After A Medical Mistake : Shots - Health News When patients are harmed by a medical error, they rarely are told about it or given an apology, according to a study based on ProPublica's Patient Harm Questionnaire. 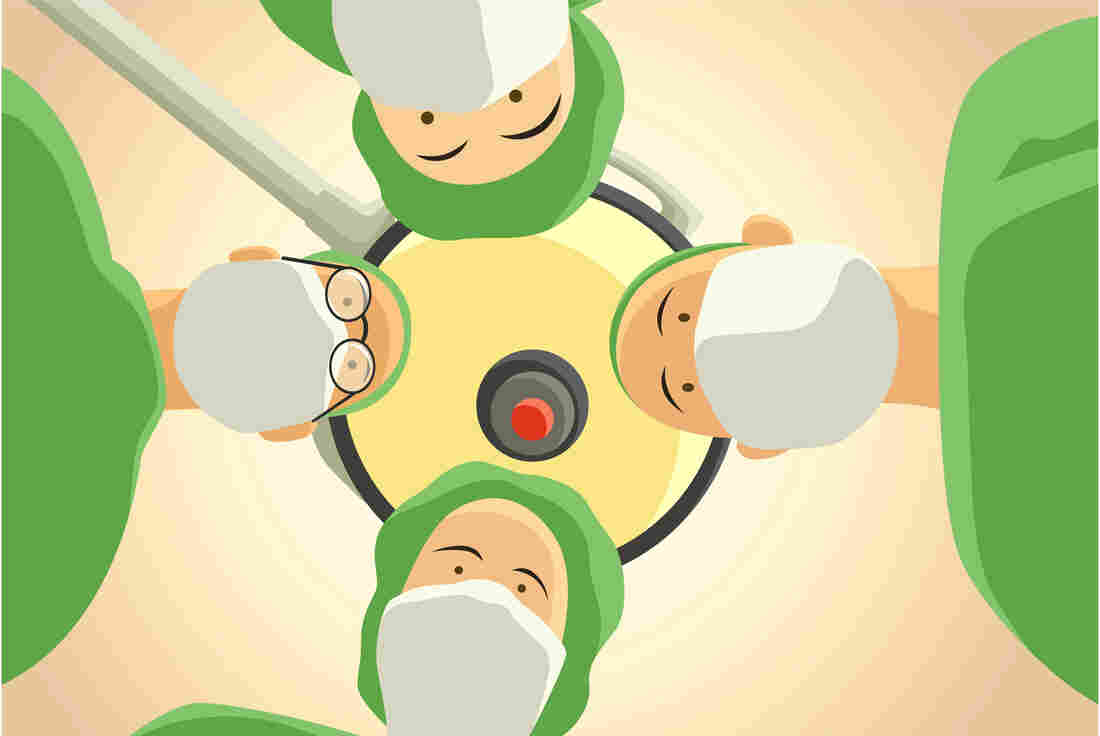 If they make a mistake, will they let you know? Probably not, a survey finds. Corbis hide caption 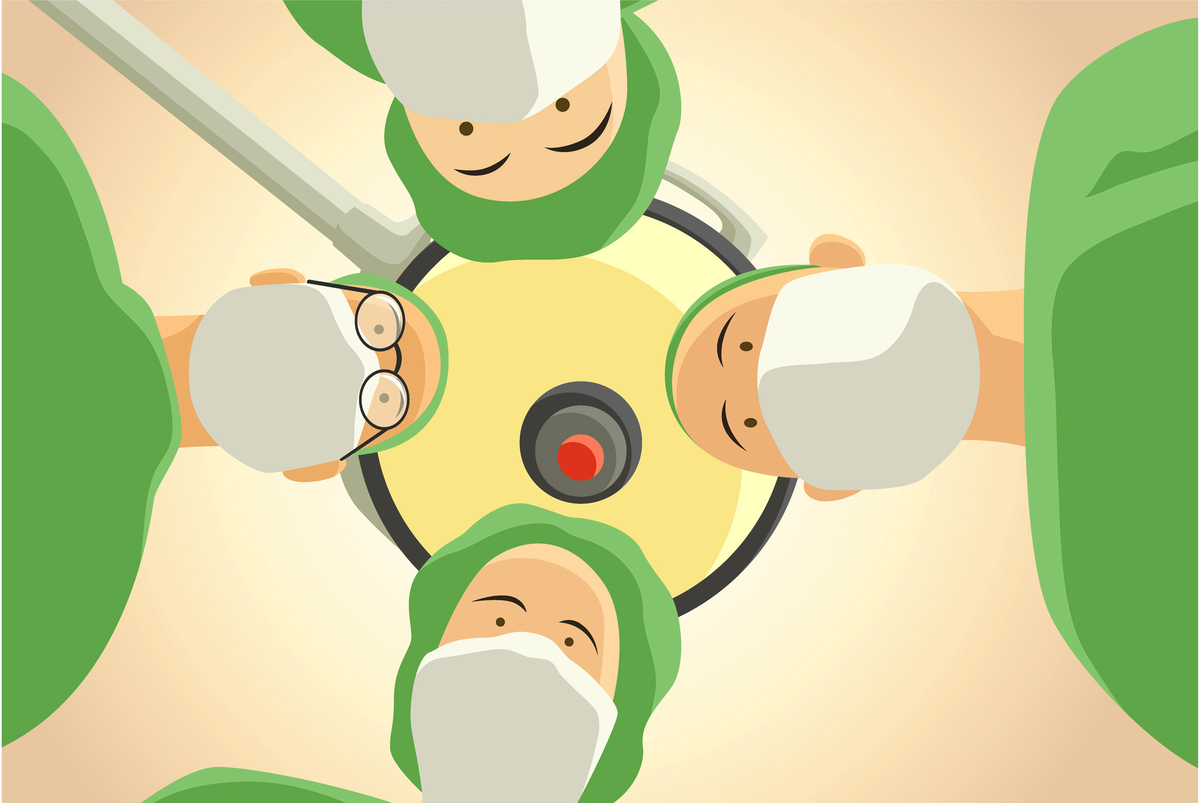 If they make a mistake, will they let you know? Probably not, a survey finds.

Patients who suffer injuries, infections or mistakes during medical care rarely get an acknowledgment or apology, researchers at the Johns Hopkins University School of Medicine report.

Their study was based on responses of 236 patients who completed ProPublica's Patient Harm Questionnaire during the one-year period ending in May 2013 and who agreed to share their data.

Results of the study, led by Dr. Marty Makary, a professor of surgery, and conducted independently from ProPublica, were published last week by the Journal of Patient Safety. The study found:

Medical Company May Be Falling Short Of Its Patient Safety Ideals

Another study last year in the Journal of Patient Safety estimated that at least 210,000 U.S. hospital patients a year die from medical mistakes. Yet while the problem is widespread, Makary and his research team wrote, there is little research into how patients feel about experiencing medical harm.

Clinicians may see the need to be more open with patients but lack the "moral courage" to do it, researchers said. Patient advocates and providers should work together on how to best inform patients, and medical schools and training programs can introduce the needed skills, they said.

The authors cautioned that because their findings are from a self-selected sample of patients, it is not possible to draw definitive conclusions about patient harm or disclosure.

As of today, more than 600 people have volunteered to complete ProPublica's Patient Harm Questionnaire, including participants in the Consumers Union Safe Patient Project, which shared the survey.

The questionnaire helps ProPublica's reporters find stories and trends. Only respondents who first consented to participate were included in Makary's research.

How You Can Help Us Investigate Patient Safety: Patients who have been harmed, or their loved ones, are invited to complete ProPublica's questionnaire. Researchers interested in the data can email reporter Marshall Allen at marshall.allen@propublica.org. ProPublica is a nonprofit investigative reporting newsroom based in New York.