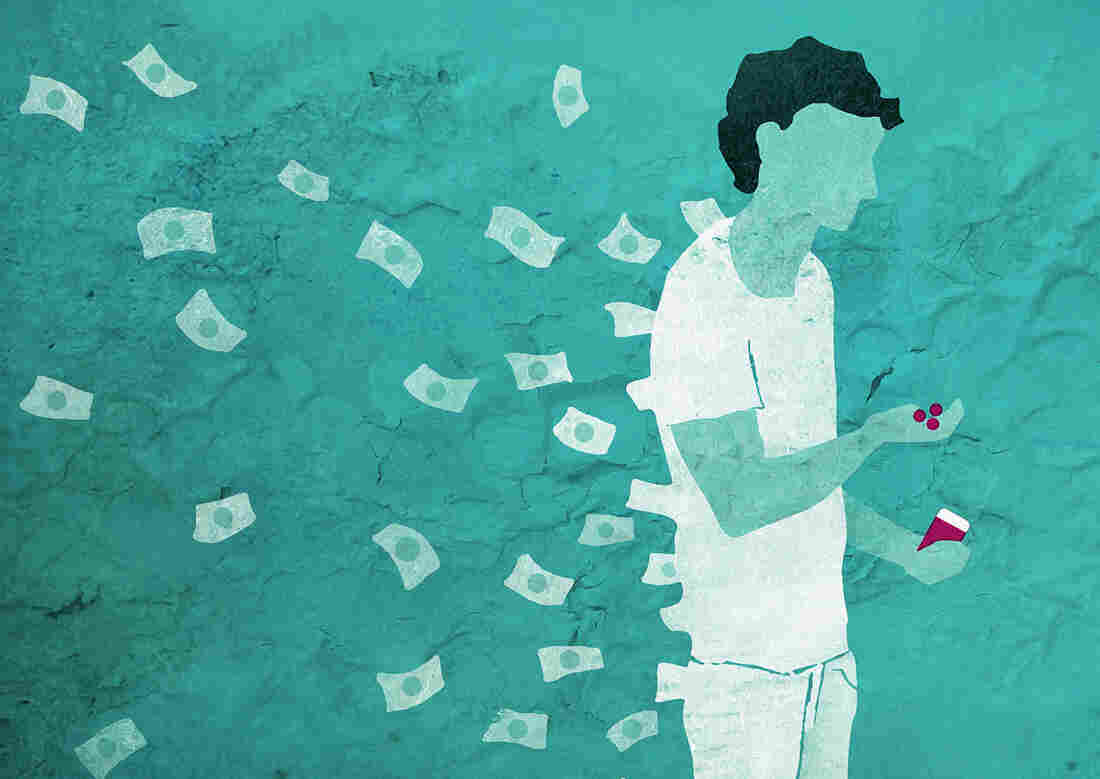 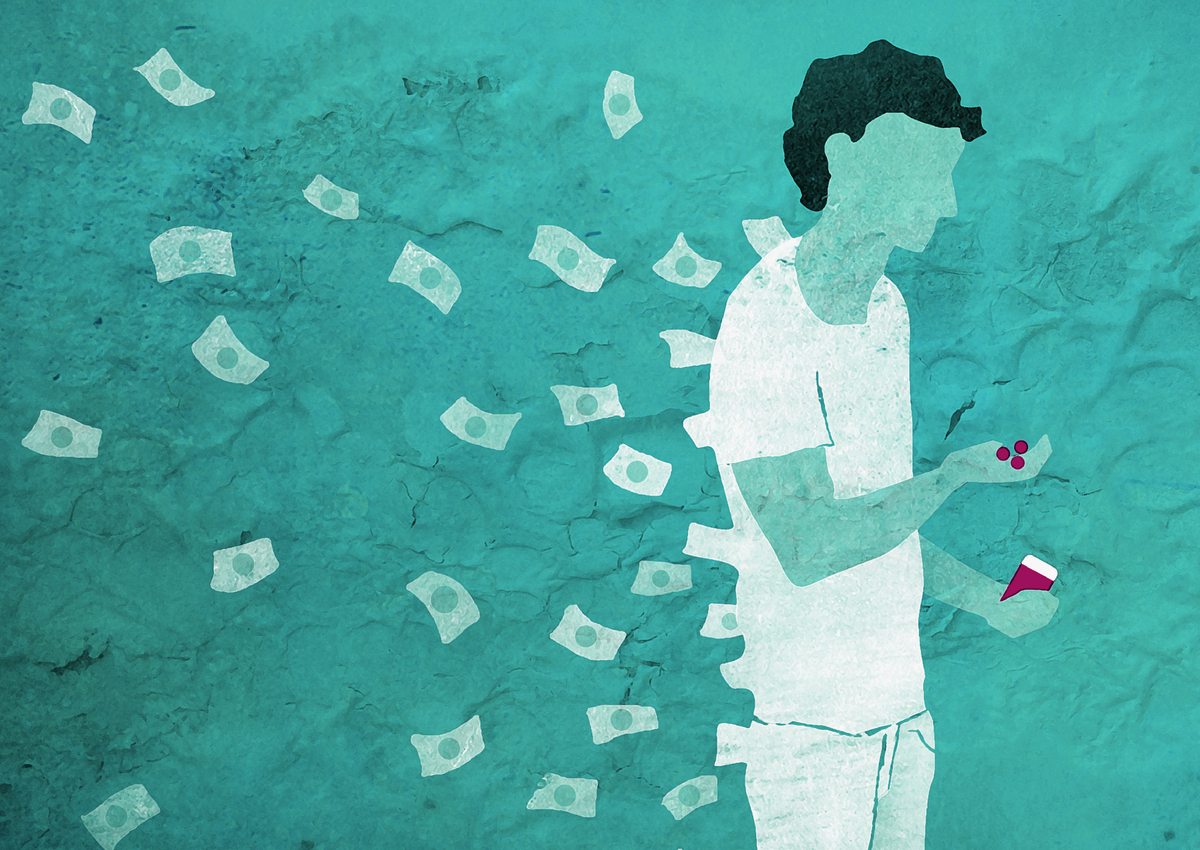 As employers try to minimize expenses under the health law, the Obama administration has warned them against paying high-cost workers to leave the company medical plan and buy coverage elsewhere.

Such a move would unlawfully discriminate against employees based on their health status, three federal agencies said in a bulletin issued in early November.

Brokers and consultants have been offering to save large employers money by shifting workers with expensive conditions such as hepatitis or hemophilia into insurance marketplace exchanges established by the health law, Kaiser Health News reported in May.

The Affordable Care Act requires exchange plans to accept all applicants at pre-established prices, regardless of existing illness.

Because most large employers are self-insured, moving even one high-cost worker out of the company plan could save a company hundreds of thousands of dollars a year. That's far more than the $10,000 or so it might give an employee to pay for an exchange plan's premiums.

Can Employers Dump Workers On Health Exchanges? Yes, For A Price

"Rather than eliminating coverage for all employees, some employers ... have considered paying high-cost claimants relatively large amounts if they will waive coverage under the employer's plan," Lockton Cos., a large brokerage, said in a recent memo to clients.

The trend concerns consumer advocates because it threatens to erode employer-based coverage and drive up costs and premiums in the marketplace plans, which would absorb the expense of the sick employees. The burden would fall on consumers buying the plans and taxpayers subsidizing them.

Administration officials approached independent lawyers about the practice in May, saying, "We don't like this, but how can we address this?" said Christopher Condeluci, principal at CC Law & Policy, a legal firm. This month's guidance, he said, "is the first time that they've come out explaining how and why the administration believes it violates the law."

The Affordable Care Act itself doesn't block companies from paying sick workers to find coverage elsewhere, lawyers said. But other laws do, including the Health Insurance Portability and Accountability Act and the Public Health Service Act, according to three federal agencies.

Specifically, paying a sick worker to leave the company plan violates those statutes' restrictions on discriminating against employees based on medical status, the departments said in their bulletin.

"If you were to cherry-pick your high-cost individuals and offer them money to send them over to the exchange ... this would be a violation of HIPAA," according to the regulators, said Amy Gordon, a benefits lawyer with McDermott Will & Emery.

The agencies publishing the guidance were the departments of Labor, Treasury and Health and Human Services.

Starting next year, the health law requires large employers to provide medical insurance to most workers or face fines.

How many companies have offered to pay workers with chronic conditions to find coverage elsewhere is unclear.

"I know there are some brokers out there that were pushing this, but it was a limited number that I had heard about," Condeluci said. Even so, he added, the attitude of the administration was: "We don't want it to become widespread. Let's nip it in the bud now."