Accessibility links
Those Phone-Obsessed Teenagers Aren't As Lonely As You Think : Shots - Health News Teenagers may not need as much face-to-face interaction as earlier generations to feel connected. And that may explain why a study finds they're not feeling as lonely, either.

Those Phone-Obsessed Teenagers Aren't As Lonely As You Think

Those Phone-Obsessed Teenagers Aren't As Lonely As You Think 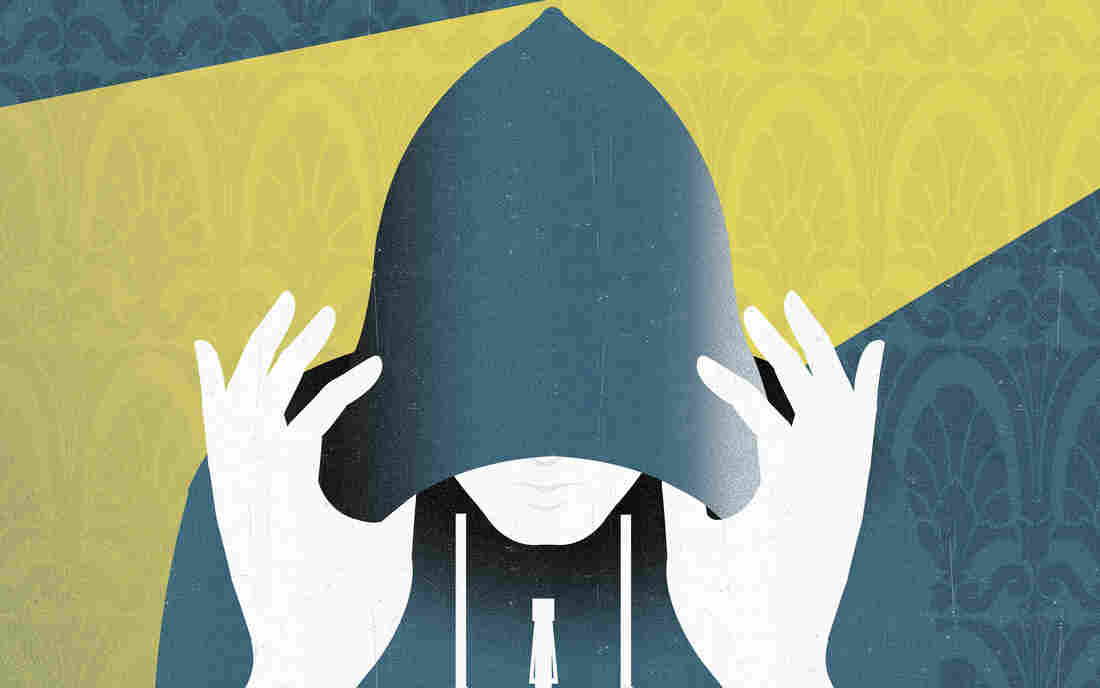 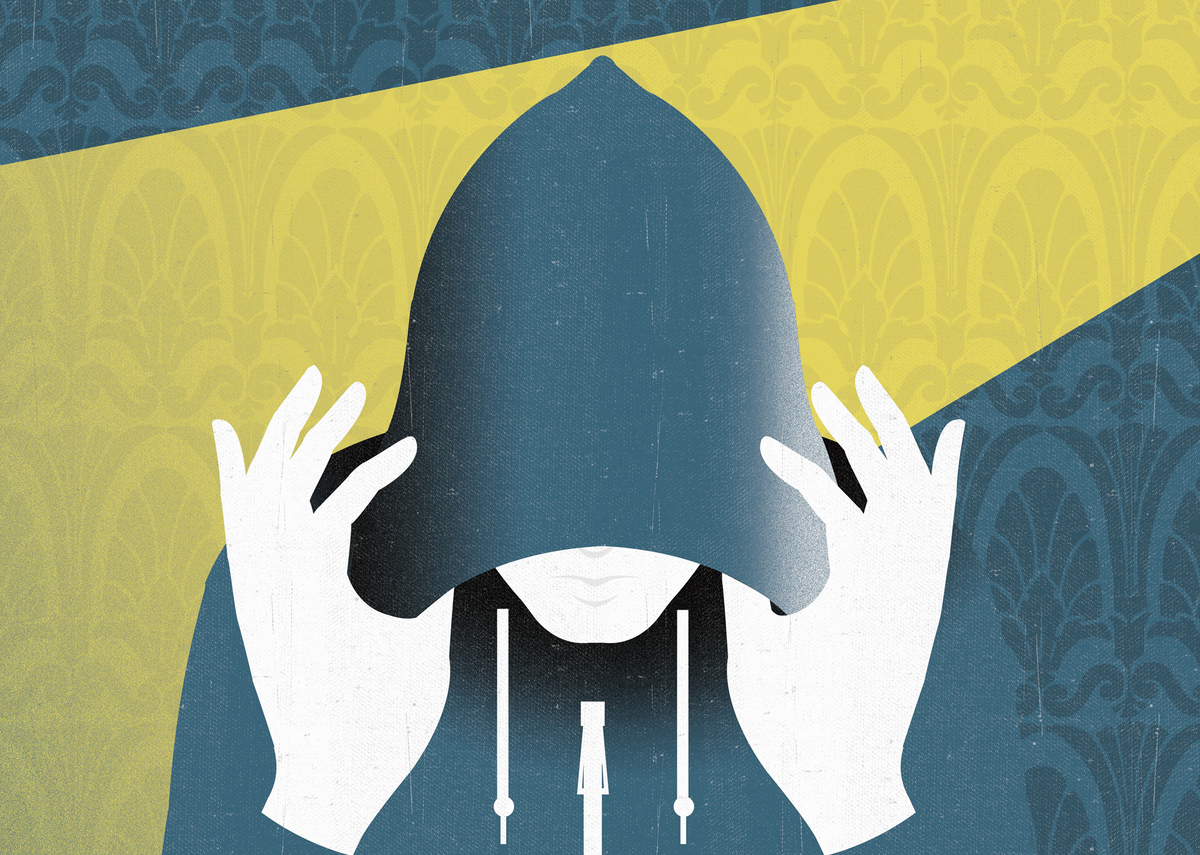 Loneliness may be part of the human condition, but social media don't seem to be harming teenagers' social lives.

A recent dinner with my friends went something like this:

"Wait, who is going to take a Snapchat of all of us when our drinks arrive?"

"Guys, this is such a stereotypical millennial conversation. I am totally tweeting about this."

So I guess I understand why older folk fret that youngsters these days are losing out on authentic social connections because of social media.

But it looks like the kids are going to be all right, researchers say. High school students in 2012 reported lower levels of loneliness than their counterparts in 1991, according to a study published Monday in the Personality and Social Psychology Bulletin.

Researchers from the University of Queensland in Australia arrived at that conclusion after analyzing data from the Monitoring the Future Project, which surveys about 50,000 American high school students annually. The survey gauged loneliness by explicitly asking students how lonely they felt, and by assessing how included and supported they felt among friends.

Though the researchers didn't find any dramatic changes, the survey results suggest that loneliness has been declining — slowly and ever so slightly — for the past 30 years. The report also found that teens these days may have fewer close confidants — but they also feel less of a need to make more friends.

"This was a bit unexpected," says David Clark, a Ph.D. candidate at the University of Queensland's department of psychology, who led the study.

It could be that young people today are more individualistic than they used to be; they may not need as much social interaction to feel satisfied, Clark notes. But at this point, researchers can't explain what is responsible for these trends.

"More than anything, this shows that things aren't as bad as people might think," he says.

It also shows that while the Internet has changed the way we communicate, it hasn't necessarily changed much else, says Kali Trzesniewski, a social and developmental psychologist at the University of California, Davis who wasn't involved in the research.

There's a lot researchers still don't understand about the impact of social media on mental health, and it's clear that some ways of using social media are healthier than others, Trzesniewski says. But it's unlikely that Facebook and Twitter are fundamentally altering human nature.

Despite their penchant for selfies, on average the teens of "Generation Me" aren't any more egotistical or self-assured than teens of generations past, according to a study Trzesniewski led in 2010.

"There's been a lot of concern that the social media is harming people's social lives," she says. "But the research shows that overall the Internet and social networking don't seem to be having a negative impact."