Accessibility links
Does Snoring Leave Tots More Vulnerable To Childhood Obesity? : Shots - Health News Young kids who don't get enough shut-eye, or who are noisy breathers when they doze, are more likely to have weight issues as adolescents, a British study suggests. 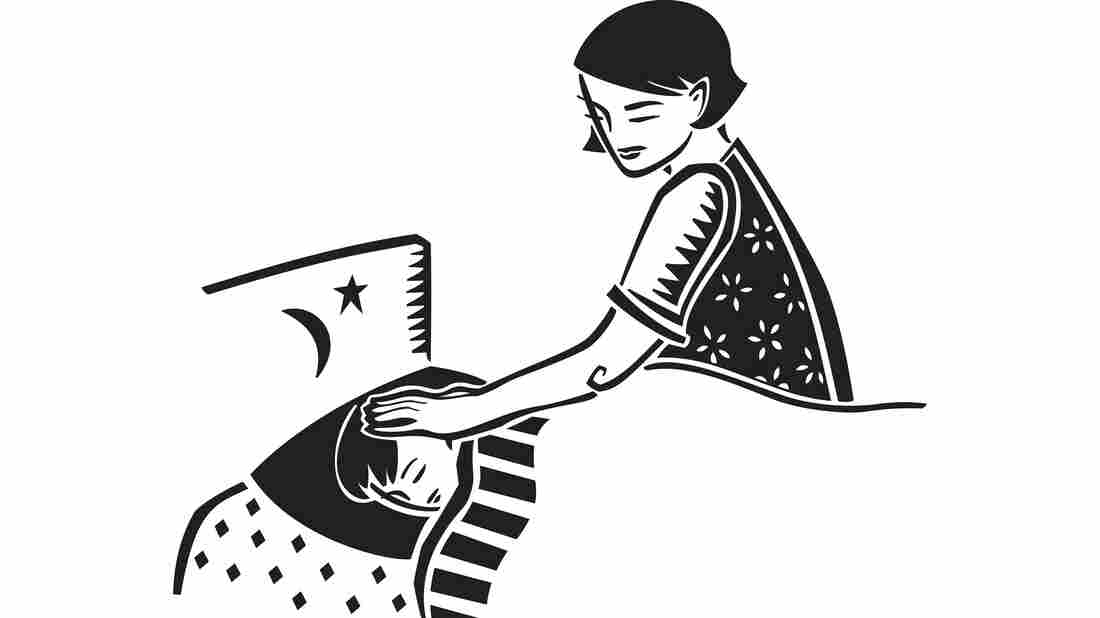 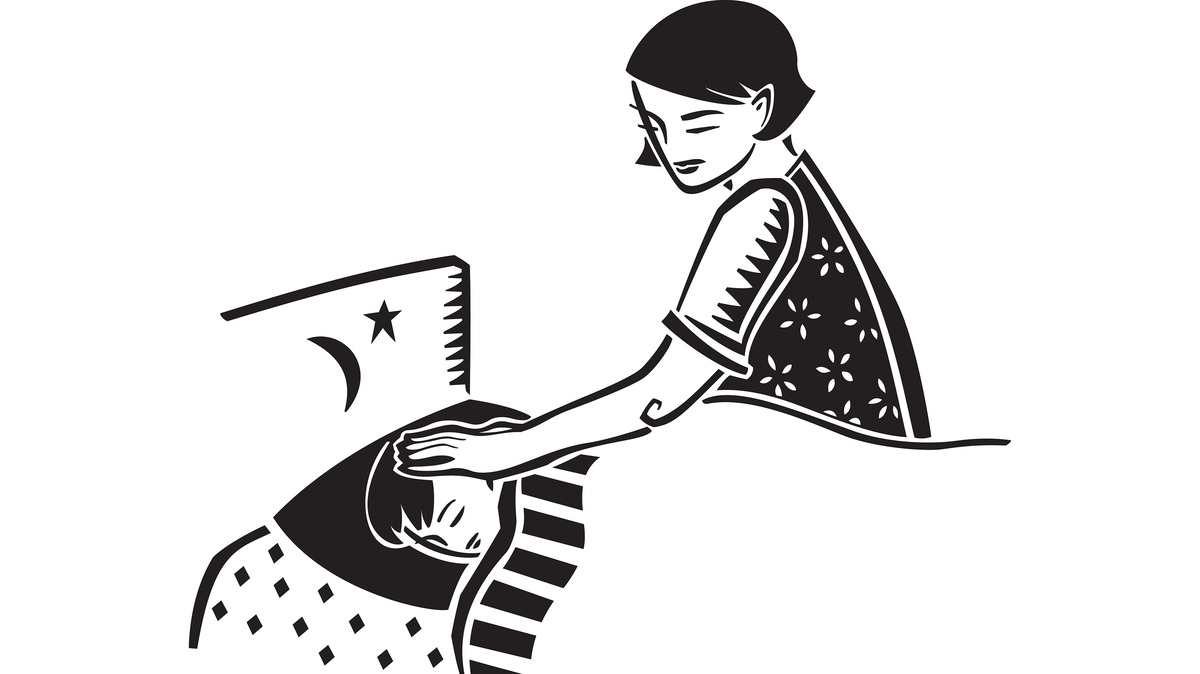 A solid night's sleep does more than recharge a growing brain — it may also help keep a growing body lean.

Breathing problems or a chronic lack of sleep early in life may double the risk that a child will be obese by age 15, according to research published Thursday in The Journal of Pediatrics.

Childhood obesity has been linked before with the number of hours a kid sleeps each night. But other early problems with nighttime breathing — like snoring, or the more serious sleep apnea — also seem to be predictive of significant weight gain among children, according to the research.

It's the first study to look at both sleep duration and breathing problems as separate risk factors for obesity, says Karen Bonuck, professor of family and social medicine at the Albert Einstein College of Medicine of Yeshiva University and lead author.

To examine sleep habits and how they might predict a child's body mass index, Bonuck and her colleagues used the Avon Longitudinal Study of Parents and Children, which tracked 1,900 children in England for 15 years.

The mothers surveyed were asked how long their children typically slept at ages 18 months, 2.5 years, about 5 years, 6 years and 7 years. They also reported any sleeping problems like snoring, apnea or mouth breathing between the ages of 6 months and about 7 years old. Finally, the survey collected the height and weight of the children at ages 7 years, 10 years and 15 years.

In addition, children who slept less than 10 hours per night at ages 5 and 6 years were more likely to be obese at age 15.

While the study could only confirm an association, not causality, it makes sense that children who don't get enough solid sleep are tired, and may eat more, sleep scientists say. "Some of this actually might be related to certain hormones that regulate appetite," says Dr. Rakesh Bhattacharjee, a pediatric sleep medicine specialist at the University of Chicago Medicine Comer Children's Hospital.

Another theory holds that poor sleep quality or short duration may cause stress on the body that leads to inflammation.

Though many questions about sleep's effects and mechanisms remain, all agree it's important, especially in growing children, Bonuck says. Newborns should get around 16 to 18 hours per day, according to the Centers for Disease Control and Prevention, and preschoolers 11 to 12 hours.

Parents should look for early signals, Bonuck says. Noisy or halted breathing at night could mean something serious is amiss. "Watch your child," she says. "Does she or he snore more than three times a week?"

The American Academy of Pediatrics recommends that all children who snore regularly be screened for sleep apnea — partly because it's easier to prevent childhood obesity than to treat it. "As Benjamin Franklin once said, 'An ounce of prevention is worth a pound of cure,' " Bonuck says. "Pun intended."