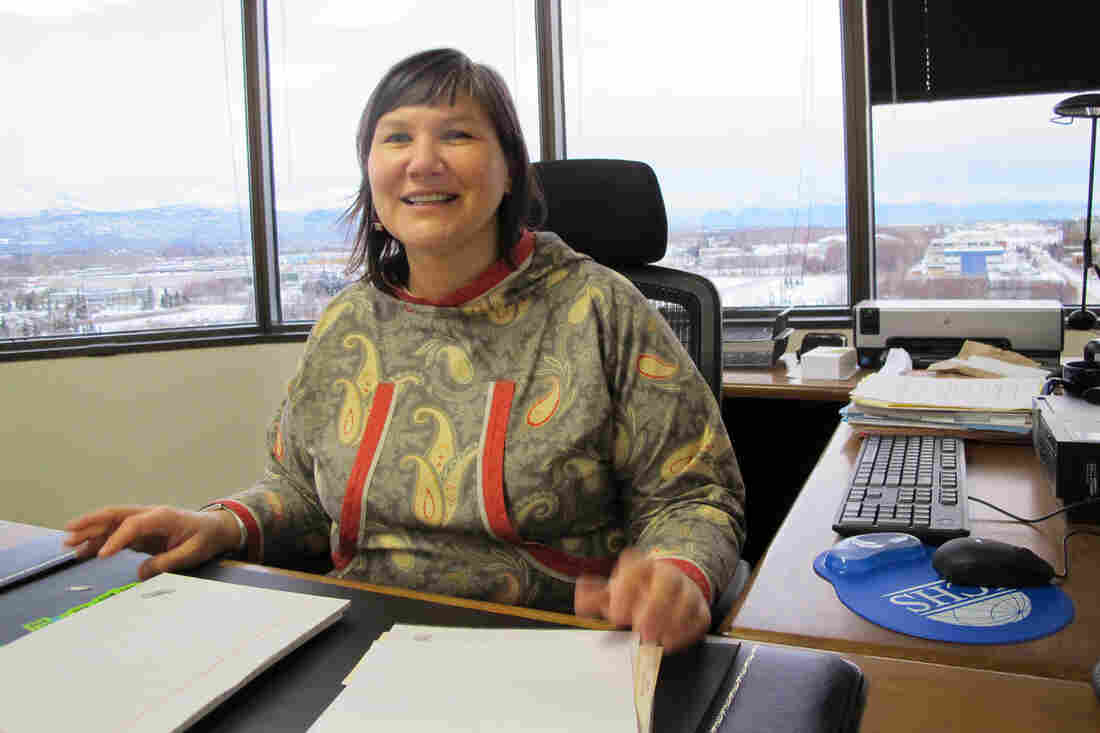 Valerie Davidson was appointed health commissioner by Alaska's Gov. Bill Walker to help him expand Medicaid in the state. She'll look for middle ground with Republicans to get it done, she says. Lori Townsend/Alaska Public Media hide caption 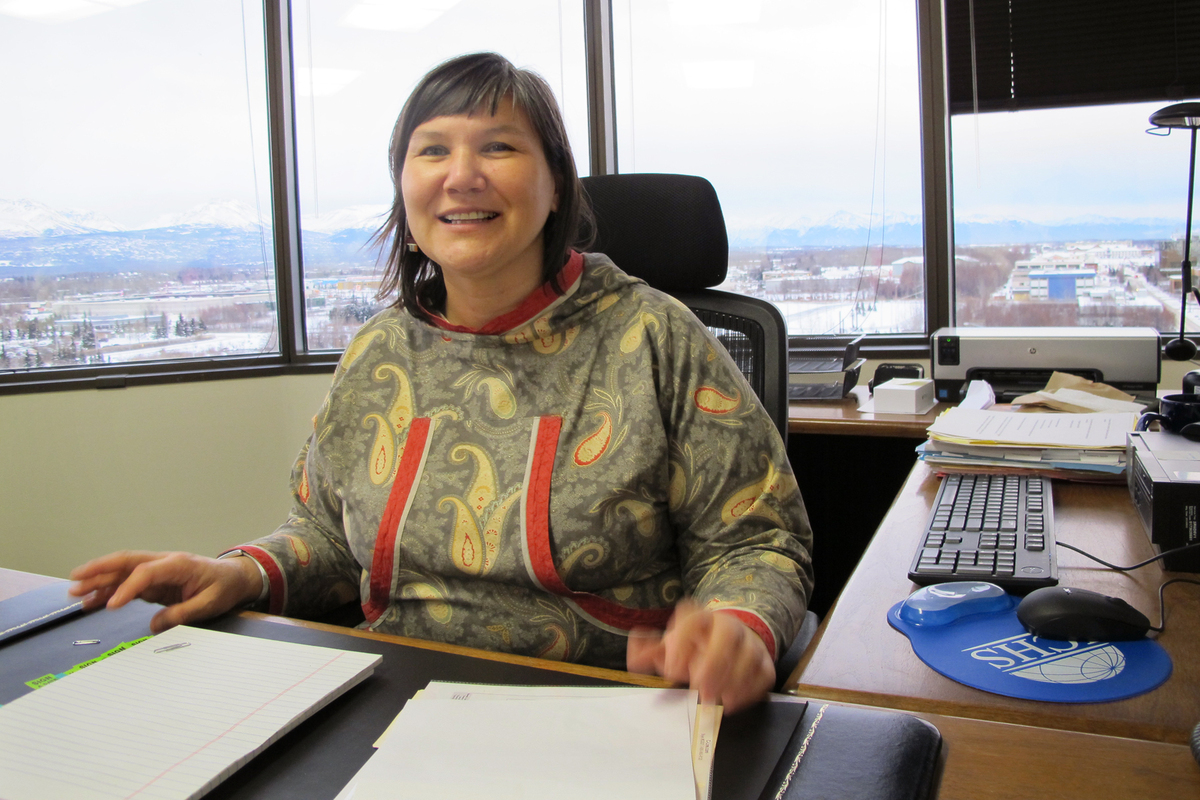 Valerie Davidson was appointed health commissioner by Alaska's Gov. Bill Walker to help him expand Medicaid in the state. She'll look for middle ground with Republicans to get it done, she says.

Alaska's new governor won his election in one of the tightest races in the country, a race that was too close to call even a week after election night. Bill Walker, who ran as an independent (unaffiliated with the Republicans or Democrats), took office on Dec. 1, after campaigning on the promise that he would expand Medicaid as one of his first orders of business.

To make good on that, he'll have to face a Republican-controlled legislature that hasn't been willing to even consider the idea.

But for Walker, it's a no-brainer: Around 40,000 low-income Alaskans would receive health benefits under Medicaid expansion; most of those affected would be childless adults. The federal government would pay 100 percent of the costs until the end of 2016, and after that the state's share would only slowly increase to 10 percent by 2020.

Plus, Walker points out, Alaskans already pay taxes that fund the expansion.

The Alaska Chamber of Commerce, the Alaska State Hospital and Nursing Home Association and the Alaska Native Tribal Health Consortium, all support the Medicaid expansion. So far 28 states have expanded their coverage, and most of those governors have had legislative support says Laura Snyder, a policy analyst with the Kaiser Family Foundation.

"There have been a few states where the governor has acted on his own through executive authority," she says, "but most states have generally incorporated it into state budgets which usually require legislative signoff."

In the case of Alaska, Gov. Walker will probably need the legislature because the state has to pay some administrative costs that would add up to as much as $10 million per year. Those millions could be a tough sell for the Republican legislature. Republican Sen. Anna MacKinnon says Walker will have to make a strong case.

"It will be a lively debate," MacKinnon says, "but I look forward to working with him to the best of my abilities within the financial constraints that this state is currently facing."

To help his case, Walker has appointed Valerie Davidson as Health Commissioner. She's been a leader in the Alaska Native health care system and a determined advocate for Medicaid expansion since the health law passed. She says she'll rely on a cooperative work ethic as she negotiates with lawmakers over expansion. Davidson's confident Alaska can get it done.

"It may not be something everyone's 100 percent happy with," she says, "but we may be able to find middle ground that we can all live with.

"I think that's what makes Alaska so great," Davidson adds. "We don't back down just because things get difficult. If it's 40 below we go about our day and get things done. That's just what we do. And we do that with policy issues as well."

Beyond any opposition by the legislature, Alaska faces big technical hurdles before Medicaid expansion can work. The state's payment and enrollment systems aren't functioning properly right now, and Davidson wants to address those issues before any expansion.

This story is part of NPR's reporting partnership with Alaska Public Media and Kaiser Health News.