Accessibility links
Few Women Have Coverage For Egg Freezing : Shots - Health News Although egg freezing is the perk of the moment at some high-profile companies, the benefit isn't often available, even for women with serious illnesses that could affect their fertility. 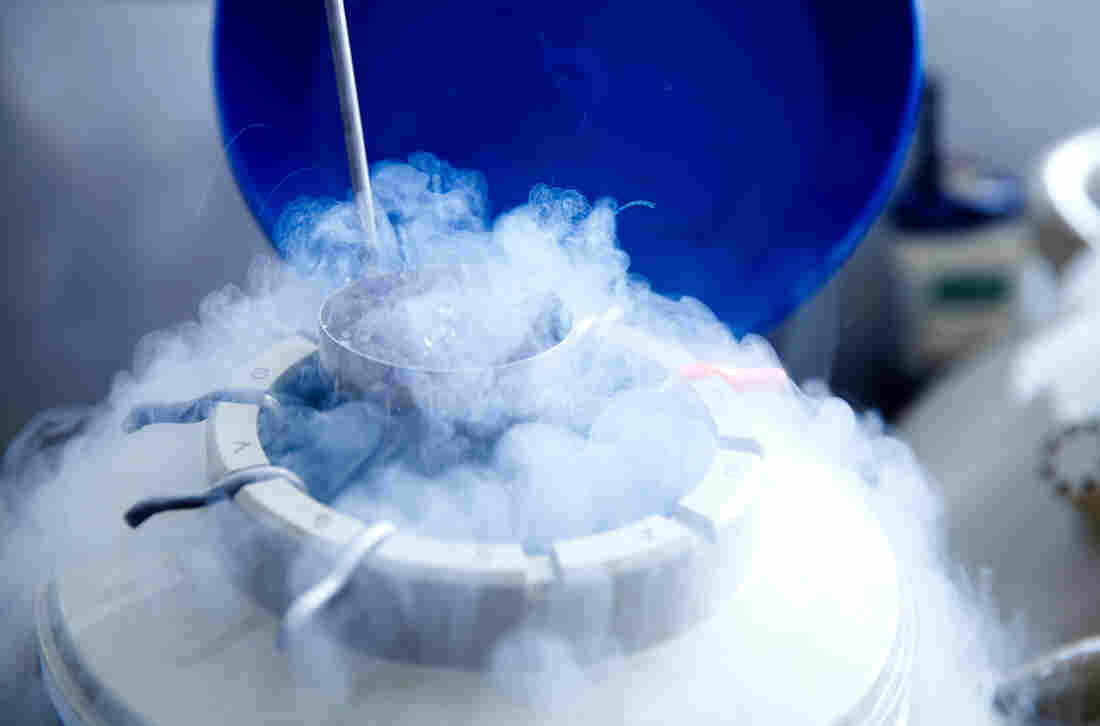 Insurance coverage for egg freezing and other infertility treatments is not yet common. Science Photo Library/Corbis hide caption 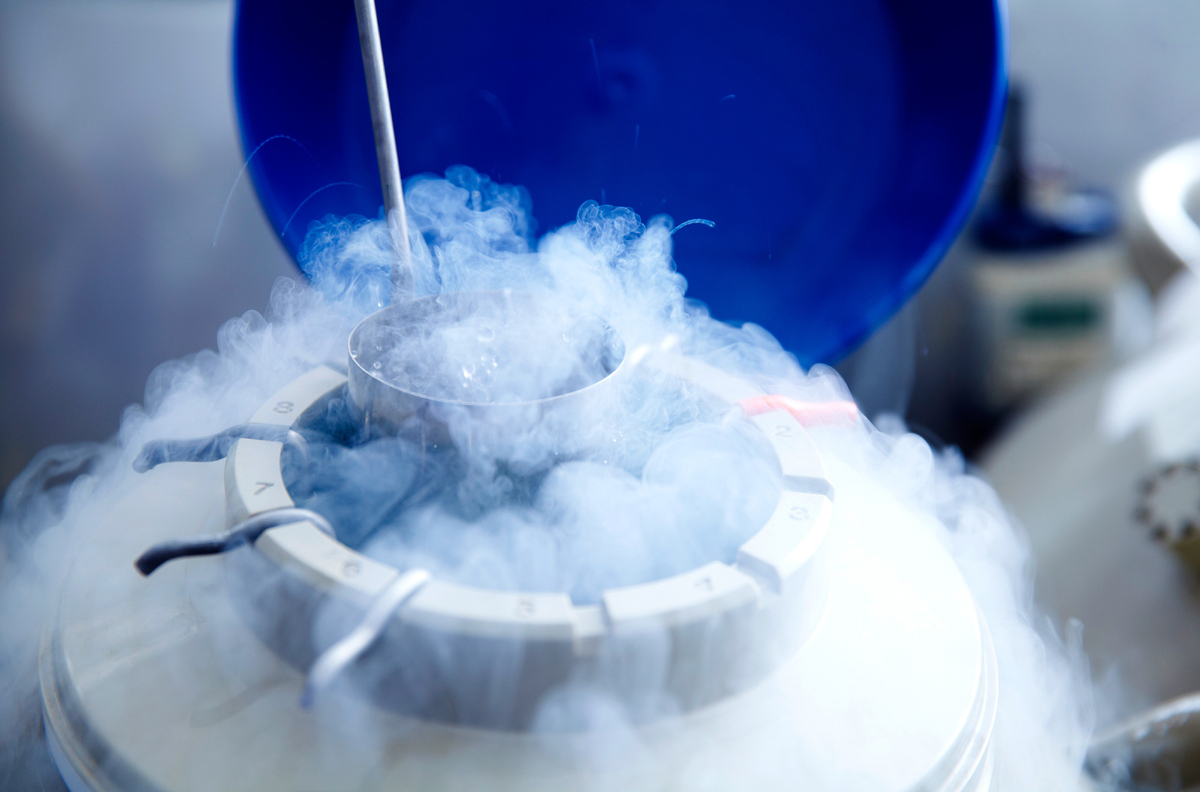 Insurance coverage for egg freezing and other infertility treatments is not yet common.

As some companies add egg freezing to their list of fertility benefits, they're touting the coverage as a family-friendly perk.

Women's health advocates say they welcome any expansion of fertility coverage. But they say that the much-publicized changes at a few high-profile companies such as Facebook and Apple are still relatively rare, even for women with serious illnesses like cancer who want to preserve their fertility.

News stories about company-paid egg freezing for female employees have focused on whether the benefit truly gives women and men more options for balancing work and family life or instead sends a message that they're expected to put off having a family if they want to get ahead on the job.

But career advancement isn't the main concern for some women who, because of illness or age, are worried that time is running out for them to have children. After their mid-30s, women can still carry a pregnancy, but their eggs are less viable. Egg freezing allows women to extend their fertile years.

Brigitte Adams, 42, became the face of oocyte cryopreservation, as egg freezing is called technically, when Bloomberg BusinessWeek put her on its cover for a story on the subject last spring.

Divorced in her mid-30s, she froze her eggs three years ago, paying for the $12,000 egg retrieval procedure with personal savings and help from her parents. Adams pays $300 annually to store her eggs, and she's pondering becoming a single mother. Her marketing job at a tech startup in Los Angeles doesn't provide any coverage for egg freezing and storage or the in vitro fertilization that will be required if she decides to go ahead.

Adams is keenly aware that there is no guarantee that the 11 eggs she's storing will result in a pregnancy. "It's not a silver bullet," Adams says, "but it gave me the sense I'd done everything I could, and that has helped me tremendously to just move on."

Two years ago, the American Society for Reproductive Medicine declared that it no longer considered egg freezing to be experimental. Research shows that fertilization and pregnancy rates using frozen eggs are similar to those using fresh eggs, and children born using frozen eggs don't have higher levels of chromosomal abnormalities or birth defects, the ASRM said in its revised practice guideline.

America's Health Insurance Plans hasn't surveyed insurers specifically about egg-freezing coverage, says Susan Pisano, a spokesperson for the trade group. However, she said her understanding is that many plans cover egg freezing when there's a diagnosed fertility problem or when an individual is at risk for infertility because of treatments like radiation therapy or chemotherapy. Coverage for nonmedical reasons is much less common, Pisano says.

Roughly a third of companies with 500 or more workers provide no coverage for infertility services, according to benefits consultant Mercer's annual survey of employer health benefits.

High-tech companies are more likely to cover fertility services than other firms, according to Mercer. Forty-five percent of high-tech companies cover in vitro fertilization, and 27 percent cover other advanced reproductive procedures, such as egg freezing, for example. The comparable figures for companies not in the technology sector were 26 percent and 14 percent, respectively.

Infertility advocates would like to see more companies adopt egg freezing policies, especially for women who have cancer, for example, and are likely to become infertile as a result of chemotherapy.

"I think it's amazing for people at these companies, but can we also get this covered for women with cancer?" says Barbara Collura, president and CEO of Resolve, an infertility advocacy group.