Accessibility links
When You Burn Off That Fat, Where Does It Go? : Shots - Health News Lipid metabolism may not sound sexy, but it's how you fit into that smaller pair of jeans. And when the fat says farewell, it has to go somewhere. Only some of it winds up in New Jersey.

When You Burn Off That Fat, Where Does It Go?

When You Burn Off That Fat, Where Does It Go? 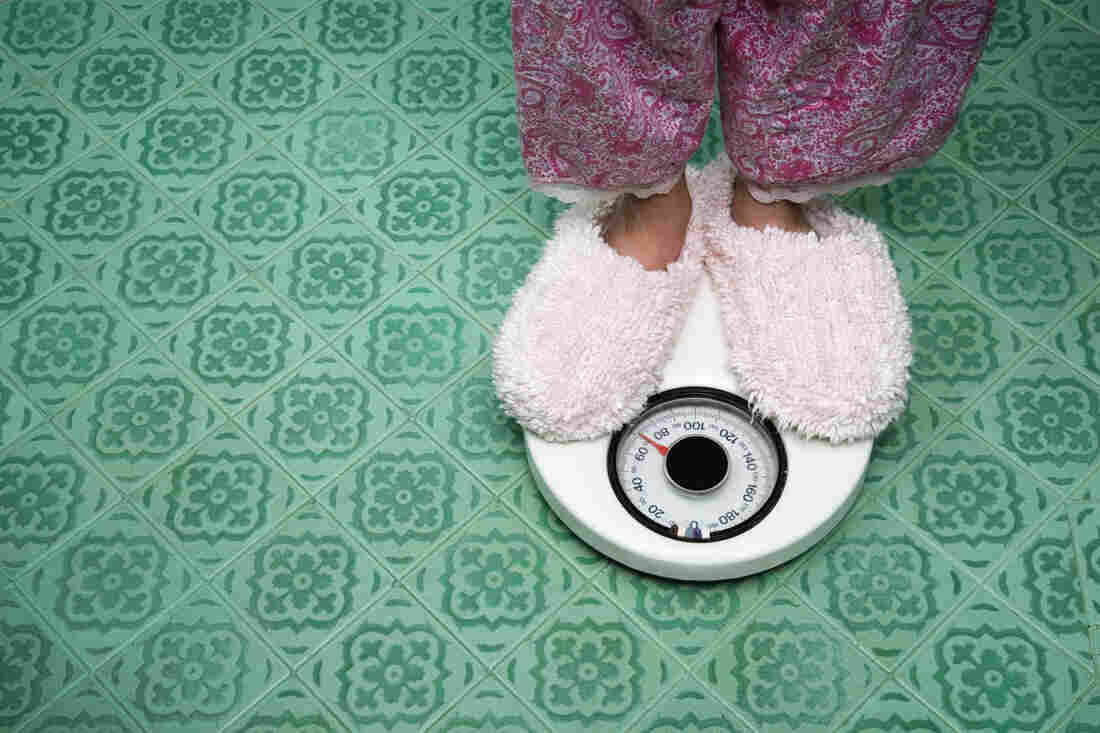 If losing weight has you feeling light as air, you may be on to something. Terry Vine/Corbis hide caption 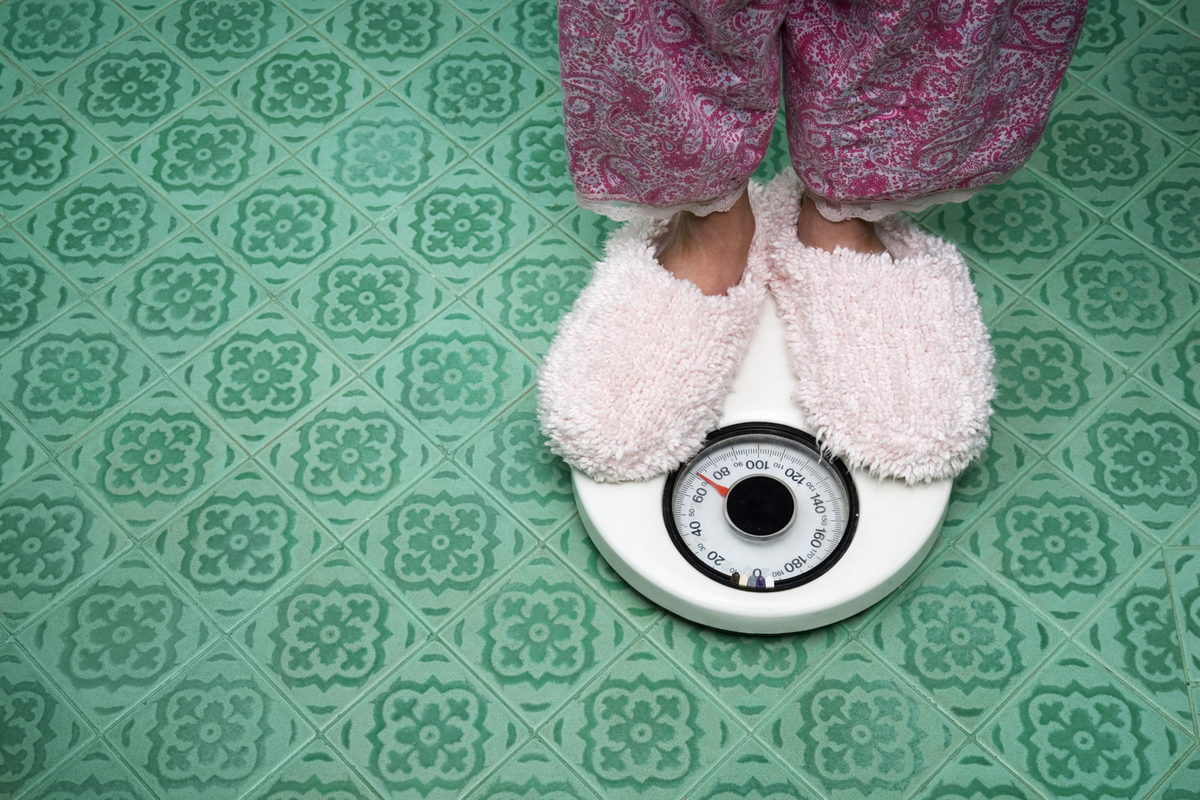 If losing weight has you feeling light as air, you may be on to something.

But where does weight go when we lose it?

We talk about burning off fat, and it does burn in a way, going through a complex biochemical process. But mass can't be created or destroyed, so the atoms that made the triglycerides that plumped up the love handles have got to be somewhere.

That mystery was bedeviling Ruben Meerman, an Australian and former physicist turned TV personality and science educator. Meerman had recently lost 15 kilos (33 pounds), and he was wondering where the fat went.

So he teamed up with Andrew Brown, a lipid researcher at the University of New South Wales, to figure it out. Their results were published Tuesday in the lighthearted Christmas edition of The BMJ, formerly the British Medical Journal.

The adipose sleuths started with this chemical formula, which describes what happens when you burn a molecule of triglyceride, the predominant fat in a human body:

If you remember your high school chemistry, you've already figured out that when you metabolize fat you end up with carbon dioxide, water and energy.

Oxidizing 10 kilos of human fat requires inhaling 29 kilos of oxygen to produce 28 kilos of carbon dioxide and 11 kilos of water, the authors figure.

That's based on the work of other scientists. Meerman and Brown then fired up their calculators to figure out the proportion of mass that ends up as CO2 versus H2O — 84 percent compared to 16 percent.

Carbon dioxide is a common gas in the atmosphere, so it's pretty obvious where it would go.

The relatively small amount of water produced by fat metabolism could be disposed of through urine, sweat or other bodily fluids, the authors note.

Many people think that fat metabolites are disposed of in feces or converted to muscle, Meerman and Brown write, but that's not correct. "We recommend these concepts be included in secondary school science curriculums and university biochemistry courses to correct widespread misconceptions about weight loss."

And let your fat drift away on the breeze.