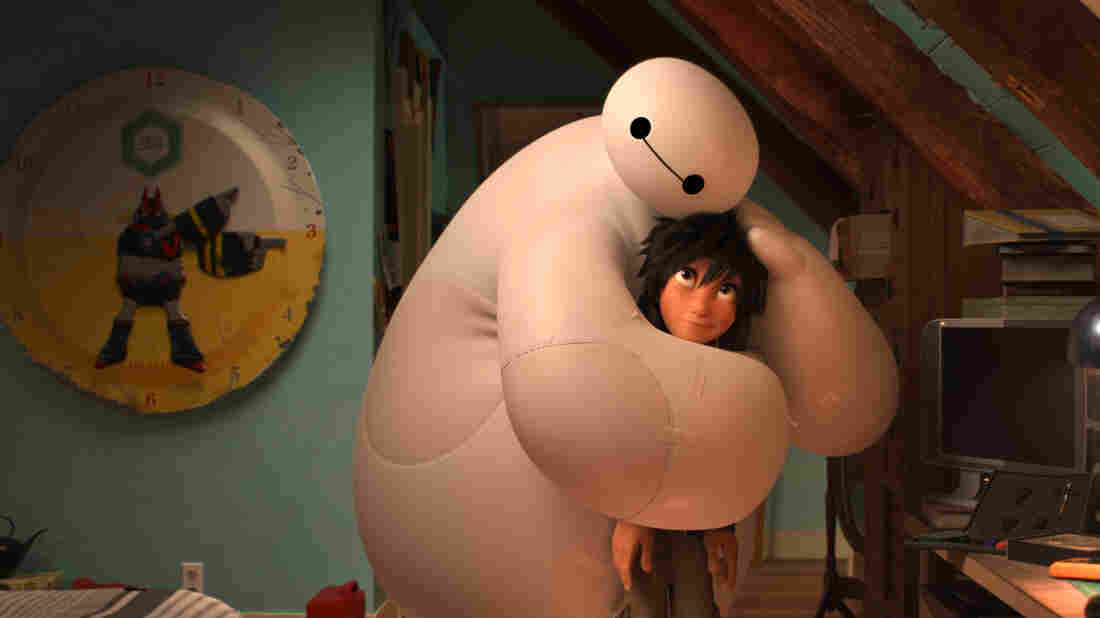 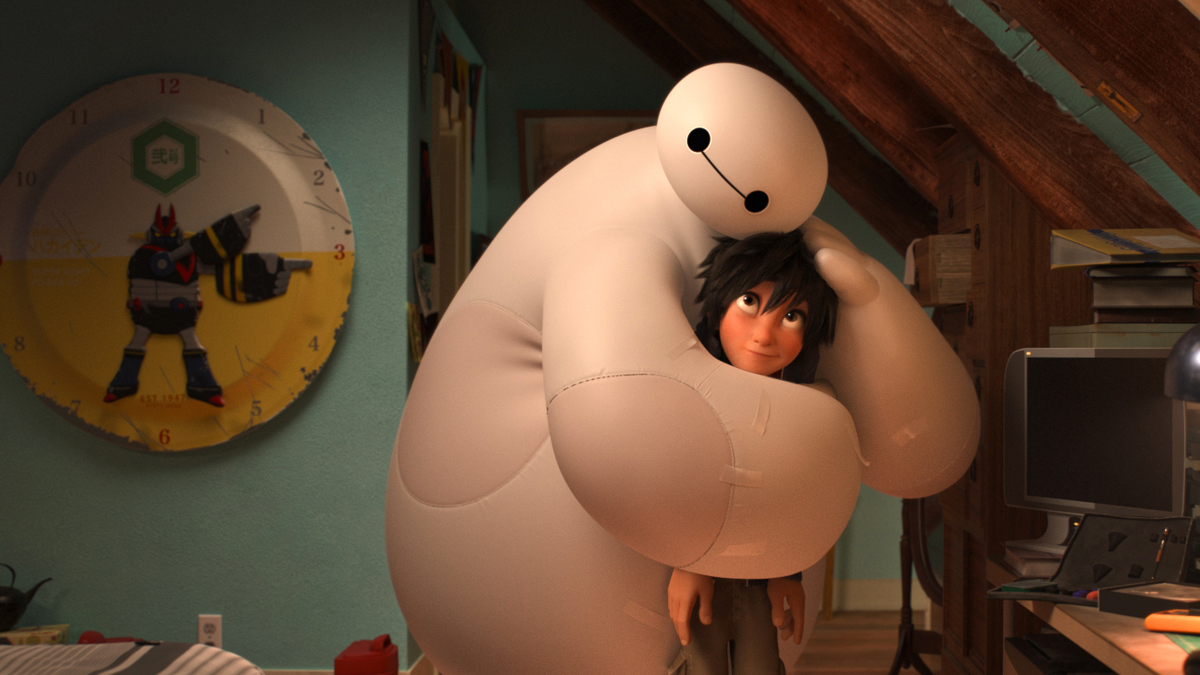 I'm a proud nurse from a proud family of nurses, yet I would never claim that a layperson would enjoy watching mainstream medical dramas with us. We end up yelling at the screen: "There is nothing about that sexy get-up that remotely resembles a nursing uniform," and "Doctors don't fire nurses, nurse managers fire nurses," and "No emergency room nurse would ever have to be told by a doctor to start CPR!"

So when the Baymax, the nurse/robot in the hit Disney movie Big Hero Six turned out to be reasonable, competent and not dressed in fishnet stockings, I was thrilled.

"You know your profession has an image problem when you point to a balloonish animated robot doll and say 'Yes, that's good. That accurately reflects what I do on a daily basis. More representations like that, please.' "

You know your profession has an image problem when you point to a balloonish animated robot doll and say, "Yes, that's good. That accurately reflects what I do on a daily basis. More representations like that, please."

Baymax might not look like any nurses you know, but unlike most nurse characters in the media he actually provides nursing care. He assesses the health condition of his charge, the boy-genius Hiro, makes recommendations related to his health and teaches him about his neurochemical processes.

Once Hiro reprograms Baymax with fighting capabilities, Baymax becomes Hiro's terrifying defender. If you've ever heard a nurse on the phone with an insurance company insisting that a patient get needed care paid for, you know this is not a misplaced metaphor.

Contrast this with the Nurse Dawn character in the HBO comedy Getting On. She has sex with a new nurse manager within hours of meeting him; doesn't seem to notice when a patient dies; cowers submissively in front of even the most incompetent doctors and never seems to provide any actual nursing care because she is too busy with self-created drama and paperwork.

Or the Nurse Beverly character in Fox's comedy The Mindy Project. She is fired from an office medical practice for incompetence, breaks a doctor's nose in angry response, and when she is rehired in a clerical position expresses relief that she finally has a job where she doesn't have to wash her hands.

Or the nurses in the Fox medical drama House. Rather than being sexually inappropriate or incompetent, these nurses all seem to be on a series-long coffee break. It is the doctors who are shown providing nursing care: starting IVs, doing patient teaching, negotiating complicated family dynamics at the bedside.

Even when nurses are shown to be competent, compassionate patient-focused experts like Jackie Peyton, the main character in Showtime's Nurse Jackie, the creators aren't satisfied with the life-and-death drama of a high-level trauma center in a huge city. The nurse character has to be an unethical, lying, stealing, not quite-in-recovery drug addict as well.

The argument could be made that it's the job of Hollywood to create fiction of all the professions, and that popular culture gets everything about health care wrong.

Certainly examples of this exist: the new Fox teen drama Red Band Society is populated by exceedingly healthy looking, extremely attractive gravely ill teenagers who live for months in hospital rooms the size of two-bedroom apartments for no other apparent reason than to make it more convenient for them to kiss each other.

Any scenes in which the dying but randy teens are portrayed interacting with medical care (one patient is shown receiving dialysis for liver failure) are so ludicrous that it makes you wonder if the procedure for the show's writers is to ask their medical adviser how something might accurately be conveyed and then write the exact opposite.

But even though this is just entertainment, the stakes for the future of nursing are high. Research has repeatedly demonstrated that Americans believe what TV shows say about medical care and health policy.

For 13 years the non-profit advocacy organization Truth About Nursing has been researching and documenting nurse representations in popular culture and has come to the conclusion that "the vast gap between what skilled nurses really do and what the public thinks they do is a fundamental factor underlying most of the more immediate apparent causes of the [nursing] shortage [including], understaffing, poor work conditions, [and] inadequate resources for nursing research and education."

Baymax's programming won't allow him to disengage until the patient has answered, "Are you satisfied with your care?" in the affirmative.

And there's the hard-to-quantify but essential benefit of being cared for. When I was in the hospital this past January after a life-threatening complication of knee-replacement surgery, I woke up one night in pain and unable to figure out how to move within the many drains, tubes and wires attached to, or inserted in, my body. I muttered an expletive and from around the corner a nurse appeared.

"I'm right here," she said. Even before she started to untangle my IV and troubleshoot better pain management, my panic was instantly calmed.