Accessibility links
Some Early Childhood Experiences Shape Adult Life, But Which Ones? : Shots - Health News Nature and nurture both matter, and having love and support from parents early on makes make academic and social success as an adult more likely, a study finds. But a child's temperament matters too.

Some Early Childhood Experiences Shape Adult Life, But Which Ones?

Some Early Childhood Experiences Shape Adult Life, But Which Ones? 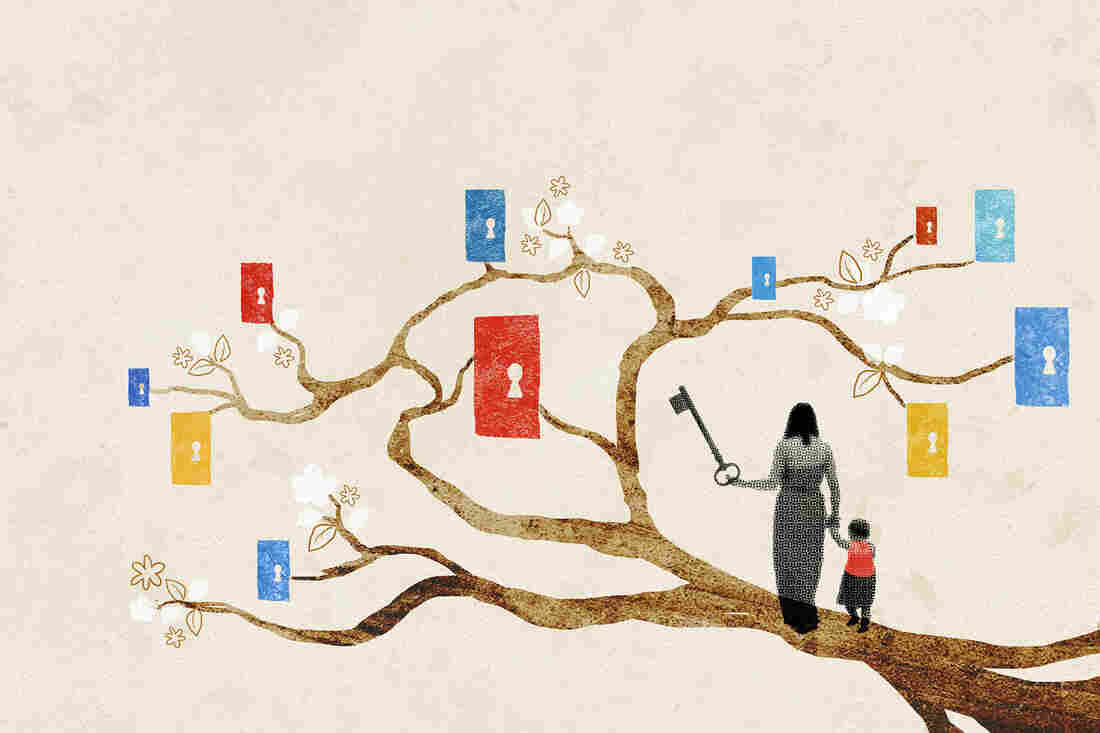 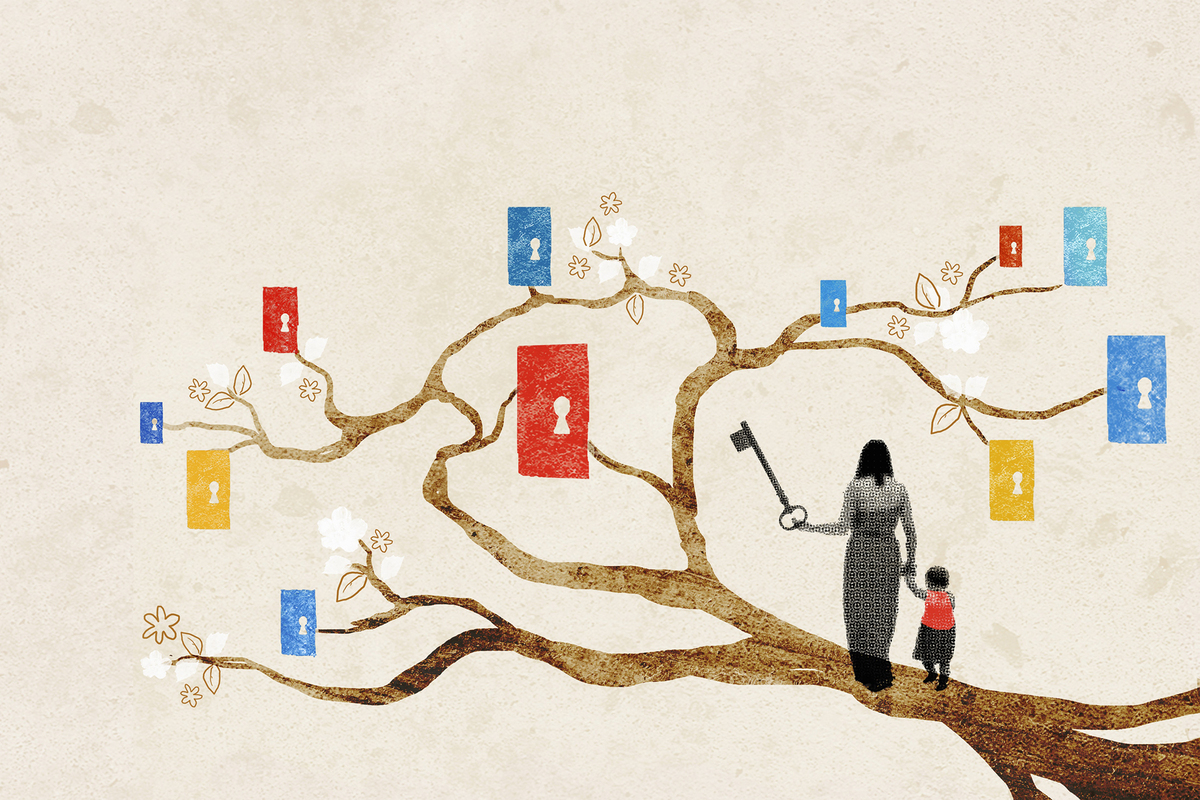 Having warm, supportive parents early on correlates with success in adulthood.

Most of us don't remember our first two or three years of life — but our earliest experiences may stick with us for years and continue to influence us well into adulthood.

Just how they influence us and how much is a question that researchers are still trying to answer. Two studies look at how parents' behavior in those first years affects life decades later, and how differences in children's temperament play a role.

The first study, published Thursday in Child Development, found that the type of emotional support that a child receives during the first three and a half years has an effect on education, social life and romantic relationships even 20 or 30 years later.

Babies and toddlers raised in supportive and caring home environments tended to do better on standardized tests later on, and they were more likely to attain higher degrees as adults. They were also more likely to get along with their peers and feel satisfied in their romantic relationships.

"It seems like, at least in these early years, the parents' role is to communicate with the child and let them know, 'I'm here for you when you're upset, when you need me. And when you don't need me, I'm your cheerleader,' " says Lee Raby, a psychologist and postdoctoral researcher at the University of Delaware who led the study.

Raby used data collected from 243 people who participated in the Minnesota Longitudinal Study of Risk. All the participants were followed from birth until they turned 32. "Researchers went into these kids' home at times. Other times they brought the children and their parents to the university and observed how they interacted with each other," Raby tells Shots.

Of course, parental behavior in the early years is just one of many influences, and it's not necessarily causing the benefits seen in the study. While tallying up the results, the researchers accounted for the participants' socioeconomic status and the environment in which they grew up.

Ultimately, they found that about 10 percent of someone's academic achievement was correlated with the quality of their home life at age three. Later experiences, genetic factors and even chance explain the other 90 percent, Raby says.

And a child's psychological makeup is a factor as well.

The second study, also published in Child Development, found that children's early experiences help predict whether or not they end up developing social anxiety disorder as teenagers — but only for those who were especially sensitive and distrustful as babies.

For this study, researchers from the University of Maryland observed how 165 babies interacted with their parents. When separated from their parents, some got upset but quickly recovered when they were reunited. Other babies had a harder time trusting their parents after a brief separation, and they weren't able to calm down after being reunited.

Those extra-sensitive babies were more likely to report feeling anxious socializing and attending parties as teenagers.

So what does this all mean? For one, it means that human development is complicated, according to Jay Belsky, a professor of human development at the University of California, Davis who was not involved in either study.

We know that our early experiences likely affect all of us to a certain extent, Belsky says. And we know that due to variations in psychological makeup, some people are more sensitive to environmental factors than others.

But that doesn't mean people can't recover from bad childhood experiences. "For some, therapy or medication may help," Belsky says. "And it's interesting, because there's now other evidence suggesting that the very kids who succumb under bad conditions are the ones who really flourish under good ones."