Accessibility links
Is Your Heart Doctor In? If Not, You Might Not Be Any Worse Off : Shots - Health News Researchers find that high-risk heart patients in teaching hospitals fared better when their cardiologists were away at national conventions instead of working at their usual jobs. Why?

Is Your Heart Doctor In? If Not, You Might Not Be Any Worse Off

Is Your Heart Doctor In? If Not, You Might Not Be Any Worse Off 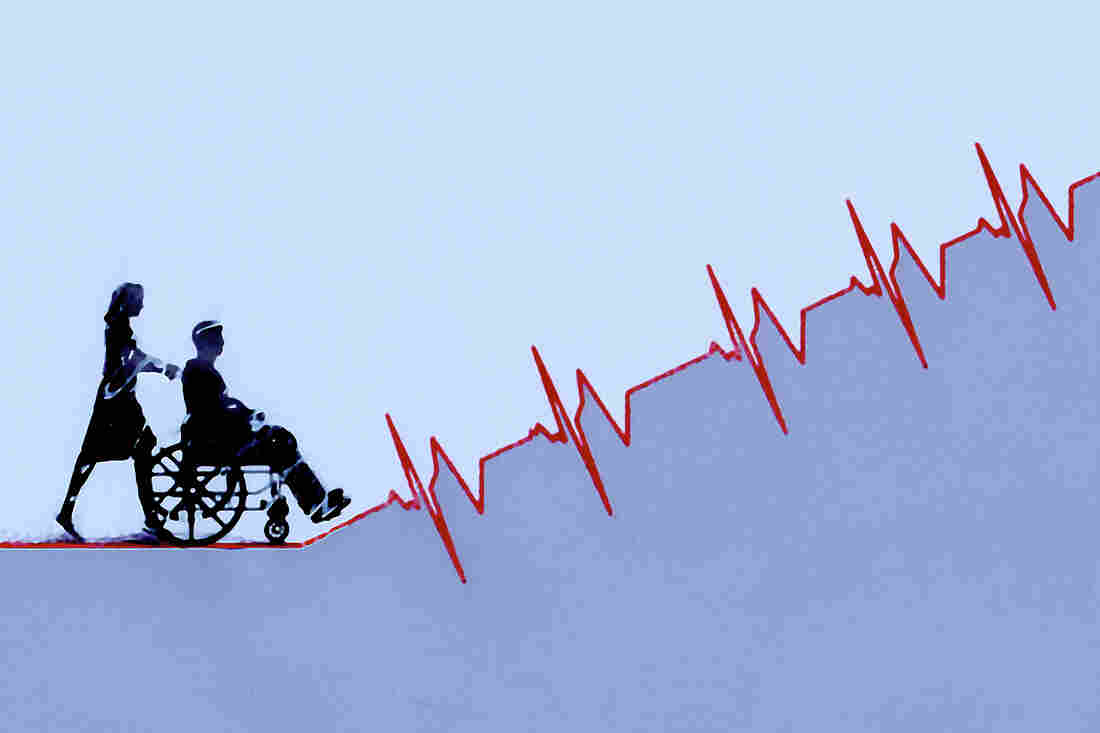 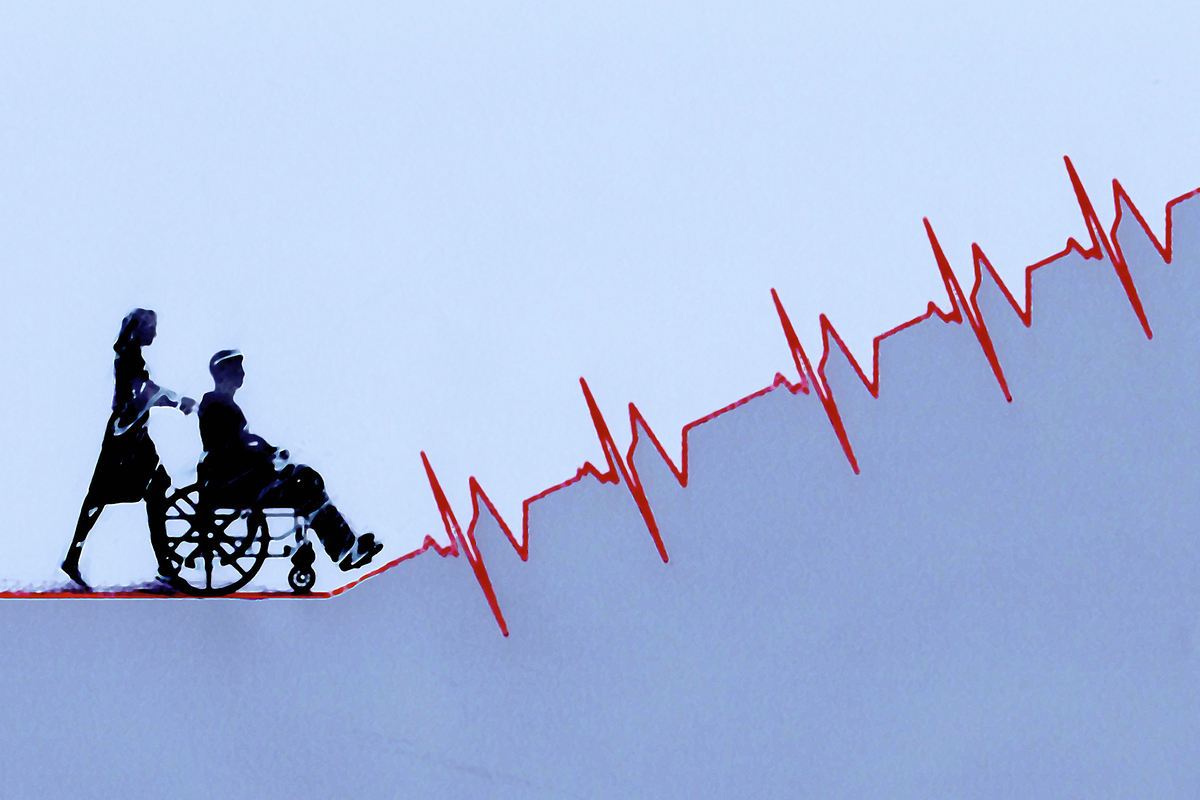 If your cardiologist is away at a conference when you're having a stabbing feeling in your chest, don't fret. You may be more likely to live.

A study published Monday in the journal JAMA Internal Medicine found frail patients admitted to teaching hospitals with two common types of heart problems were more likely to survive on days when national cardiology conferences were going on.

The researchers also discovered that heart attack patients who were at higher risk of dying were less likely to undergo angioplasties when conferences were occurring, yet their mortality rates were the same as similar patients admitted at other times. An angioplasty, in which a doctor unblocks an artery with an inflatable balloon inserted by a small tube, is one of the most common medical procedures for cardiac patients.

The conclusions about teaching hospitals surprised even the authors, who had begun their inquiry anticipating that death would be more common during cardiology meetings because hospital staffs were more short-handed than usual. Finding the opposite, the researchers speculated that for very weak patients, aggressive treatments may exceed the benefits.

"There's something very specific about cardiology meetings and cardiology outcomes," said Dr. Anupam Jena, a professor at Harvard Medical School and the lead researcher of the study. "I can tell you with almost certainty that something different is happening in the hospital, but I can't tell you why this is happening."

The study looked at Medicare patients admitted to 263 major teaching hospitals between 2002 and 2011, during days that the American Heart Association or the American College of Cardiology held their annual meetings.

These conferences draw thousands of doctors, nurses, pharmacists and other medical professionals who come to hear of the latest research, therapies, drugs and technologies, as well as to network and socialize with colleagues.

Dr. Patrick O'Gara, president of the American College of Cardiology, said he was reassured by the finding that patient mortality didn't increase when those doctors were away. "People should take away from this particular paper that they should be confident of going to a teaching hospital at any time of the year," he said. He cautioned against drawing any conclusions from the paper's finding that mortality rates dropped for some people, noting that the data are "not granular enough to provide information about what types of patient therapies the patients received."

For patients with heart failure, heart attacks or cardiac arrest, the researchers examined death rates — either in the hospital or within 30 days of leaving --and compared them with the rates for patients hospitalized on the same days of the week during the three weeks before the conferences started and the three weeks after.

The researchers found that 18 percent of high-risk patients with heart failure --where the heart muscle doesn't pump blood as well as it should — died on conference days, while 25 percent died on the non-meeting days. The difference was even greater for patients with cardiac arrest, when the heart isn't pumping blood. The study found 59 percent of cardiac arrest patients died when conferences were underway, while 69 percent died on other days.

The researchers suggested several possibilities, but also found reasons to doubt those explanations. It could be that cardiologists who attend conferences are more likely to do aggressive medical treatments such as complex angioplasties than are those doctors who skip conferences. While invasive treatments often save lives, they can also result in infections and other complications, some of which can be deadly.

The researchers also postulated that when a patient's primary cardiologist is out of town, a substituting doctor may be less likely to perform an aggressive intervention. However, the researchers were unable to find evidence of any procedures that were being performed less frequently for heart failure or cardiac arrest patients during conference dates. Jena said aggressive procedures, such as placing catheters into neck veins to measure the heart, can cause complications but aren't always easy to identify in the Medicare billing data used in the study.

The researchers hypothesized that during conferences, there might be fewer patients undergoing elective procedures, therefore giving the remaining doctors more time to focus on the urgent cases. However, they didn't find any decrease in the number of heart patient admissions during conference days. They also found no difference in the general health of patients hospitalized on meetings days and those admitted at other times.

One more possibility, Jena said, "is that the doctors who leave are primarily researchers and they don't take care of as many patients as other doctors, so they are worse doctors."

Heart attack patients were just as likely to die on conference dates as other dates. But 21 percent received angioplasties or stents when conferences were going on, less than the 28 percent who received these interventions other times. "Patients at the very least are no worst off and in fact they may be better off by having less stenting," Jena said.