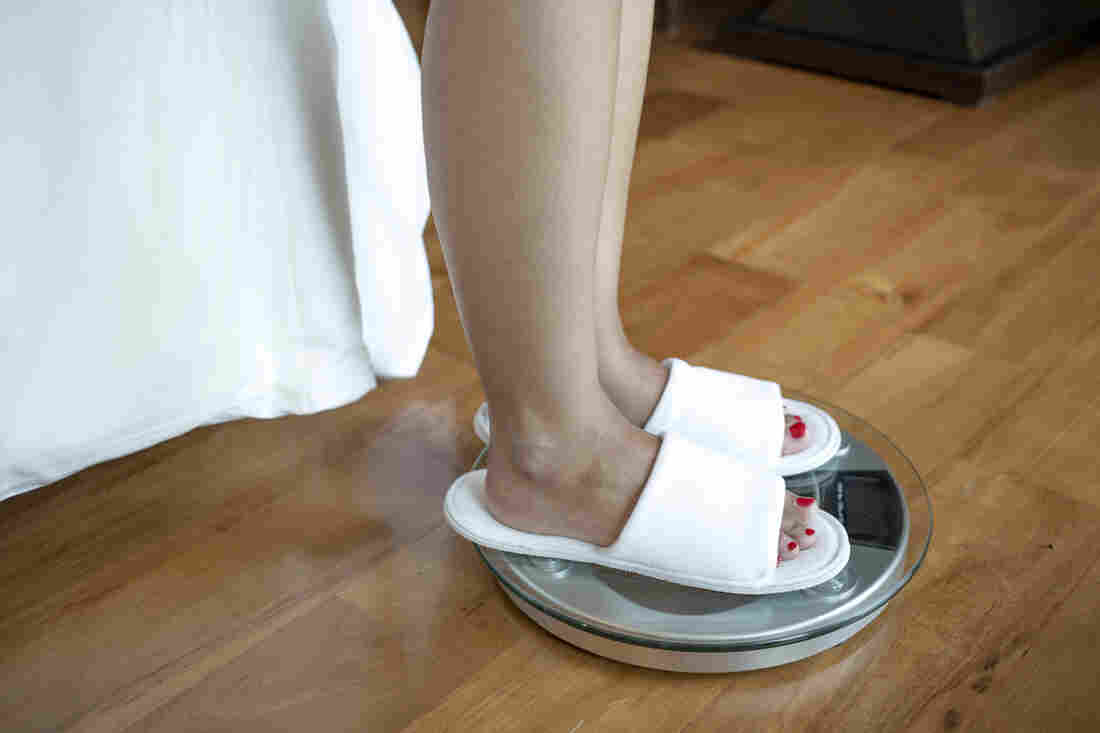 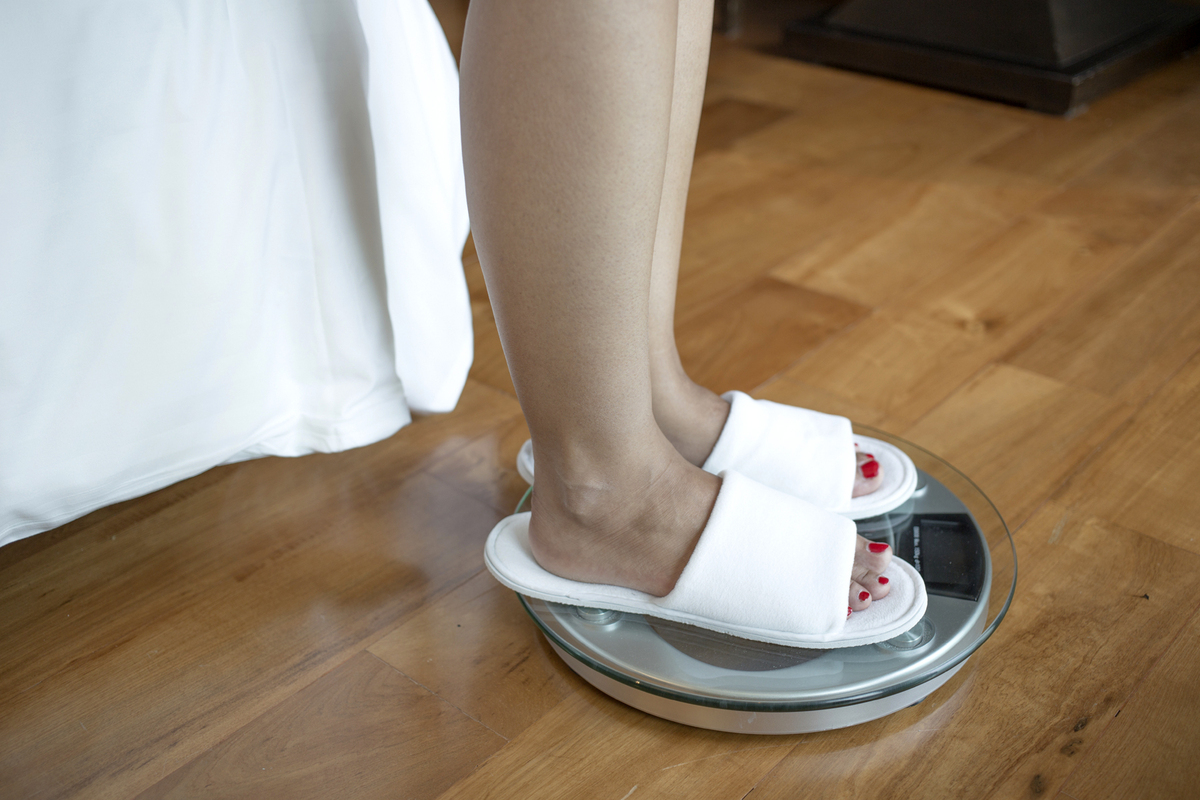 We know that you can be fat while still fit, but how about skinny and unhealthy? This may be the case for many Asian-Americans who look slim, but actually face a higher risk of diabetes than people belonging to other ethnic groups.

As a result, Asian-Americans should consider getting tested for diabetes at a lower body mass index than previously recommended, according to new guidelines published Tuesday by the American Diabetes Association.

The old guidelines didn't take race and ethnicity into account, suggesting all adults with a body mass index, or BMI, of 25 (considered overweight) be tested for diabetes. The new guidelines lower the bar for Asian-Americans, saying testing should begin at 23.

"We've never differentiated based on ethnicity because frankly, in the past, we haven't done a good job evaluating different ethnicities," says Dr. Jane Chiang, senior vice president of medical and community affairs at the ADA and one of the authors of the statement. "We used to think that one size fits all, but now we know that that's not true."

Asian-Americans, the fastest-growing racial or ethnic group in the U.S., are 18 percent more likely to have Type 2 diabetes than their non-Hispanic white counterparts. Even Asian-Americans who aren't considered overweight by standard measures (a BMI of 25 to 30) are still at risk for diabetes.

"Asian-Americans with a BMI of 23 ... might have a similar risk as someone who is not Asian-American with a BMI around 27," says Dr. George King, chief scientific officer at the Joslin Diabetes Center, who was not a part of the study.

This is partially because BMI isn't a perfect predictor of diabetes risk. The index compares height and weight, but distribution of body fat can be more relevant. Asian-Americans typically gain their fat around the waist, rather than the thighs or other parts of the body. And abdominal fat is a known risk factor for diabetes.

The ADA's recommendations come from a review of five meta-analyses that looked at 156 studies. The studies looked at Asian-American populations to consider the effects of an American lifestyle and environment.

The ADA's Chiang says the new guidelines will help increase early detection of diabetes in Asian-Americans and enable more preventive measures. But doctors must beware the trap of treating all Asian-Americans, or people of any race or ethnicity the same. "Asian-Americans are still a very heterogeneous population, so each individual needs to be evaluated separately," she says.

A BMI calculator (like this one from the National Institutes of Health) is a good place to start figuring diabetes risk. Chiang recommends all Asian-Americans calculate their BMI. Chiang says Asian-Americans with a BMI around 23 or 24, particularly those with a family history of diabetes, should ask their doctor about getting tested.

And don't expect this race/ethnic-specific recommendation to be the ADA's last. Says Chiang, "I think this is just the beginning of what we need to do making recommendations for people of different ethnicities."