Accessibility links
Texted Reminders Help Parents Get Kids In For Flu Shots : Shots - Health News It's hard enough to get kids in for one flu shot, let alone two. But when parents got texts that explained why the child needed a second dose, they were much more likely to get the job done.

Texted Reminders Help Parents Get Kids In For Flu Shots

Texted Reminders Help Parents Get Kids In For Flu Shots 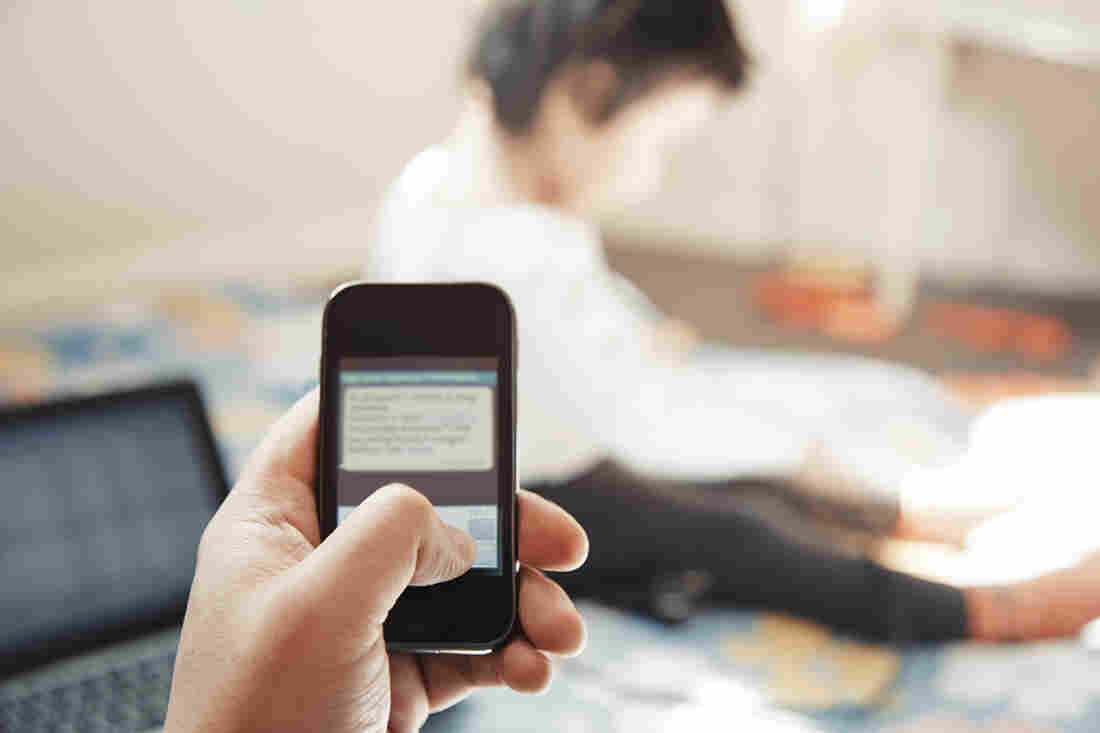 A little nudge via text can help parents get the kids in for a second flu immunization, a study finds. Arman Zhenikeyev/Corbis hide caption 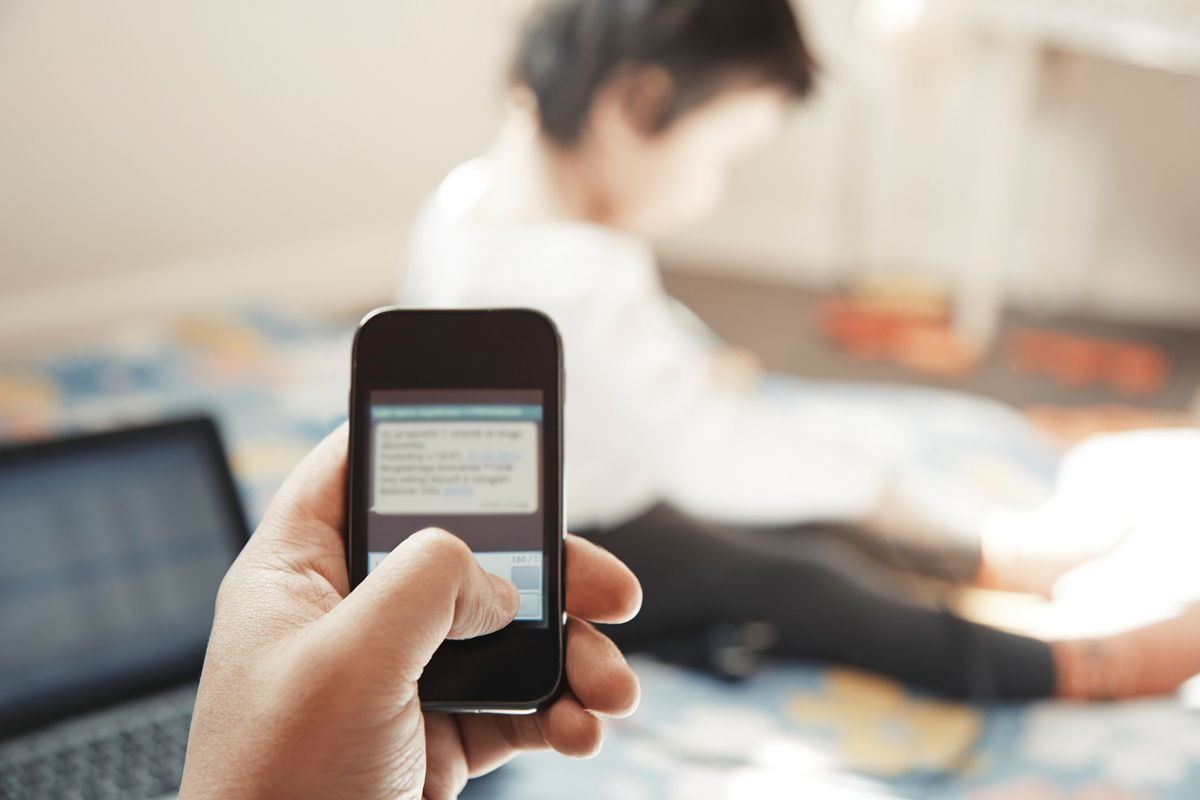 A little nudge via text can help parents get the kids in for a second flu immunization, a study finds.

Young children are especially susceptible to the seasonal flu, and annual flu immunizations are the best way to protect them.

But many children under 9 require two doses of the vaccine to be fully protected, and only about half of those who need two doses get both. That's in addition to the one-third of children in the United States who don't get flu immunizations at all.

What'll it take to drive those numbers up? Simply texting parents a few reminders may help.

That's what researchers at Columbia University found in a study published Monday in Pediatrics. The researchers identified 660 children at community clinics in New York who needed two doses of the flu vaccine. The parents of all these children received a paper note at the first visit saying when they needed to return for the second dose. But one-third of the parents also received reminders via text message, and another third received texts with both reminders and educational information about the flu vaccine. Most of the families involved were Latino and low-income.

"People said they really liked the texts," says Dr. Melissa Stockwell, a pediatrician and assistant professor at Columbia who led the study. "They actually said it showed that the doctor's office cared about them."

The educational texts were likely most effective because they helped parents understand the importance and urgency of getting their kids properly vaccinated, Stockwell adds. "Some parents think that just one dose is good enough."

In fact, young kids who have never been exposed to the flu aren't able to build up enough antibodies against the virus after just one dose of the vaccine. "Adding that information to the text reminders gives a little extra impetus for families to come back into the clinic," Stockwell tells Shots.

This study isn't the first to show that texts are a good way to reach patients. Previous studies found that text reminders drove up HPV vaccination rates, and they even helped people who wanted to quit smoking fight cravings.

Although some doctor's offices and clinics already offer text reminders, Stockwell says, it's not yet common practice.

"This study is just a kick in the bum," says Dr. Wendy Sue Swanson, a pediatrician at Seattle Children's Hospital who wasn't involved in the study. "I mean, here's even more data showing that texting is an effective way to provide better, more compassionate care."

Seattle Children's doesn't currently use text reminders, but Swanson says she's working on implementing a pilot program to text patients health tips before and after appointments.

R U Ready To Quit Smoking? Texting Can Help

The cost of implementing a texting program may be prohibitive for some health centers, Swanson notes. In order to protect doctor-patient confidentiality, clinics have to use special encrypted text-message systems that comply with federal privacy laws.

Several independent companies have developed such systems, which health centers can buy. Another option is to have state governments fund and implement such programs, Swanson says, since they already track and manage immunization data.

A 10 or 15 percent increase in inoculation rates may not seem dramatic, Swanson adds, but every little thing doctors can do to get more kids vaccinated helps. Over 100 children died from the flu last season, and some 20,000 young children are hospitalized each year.