Accessibility links
Are Teenagers Capable Of Making Life-Or-Death Decisions? : Shots - Health News The case of Cassandra, a 17-year-old who says she doesn't want chemotherapy for Hodgkin lymphoma, has sparked fierce debate. A medical ethicist says teenagers should be able to determine their fates. 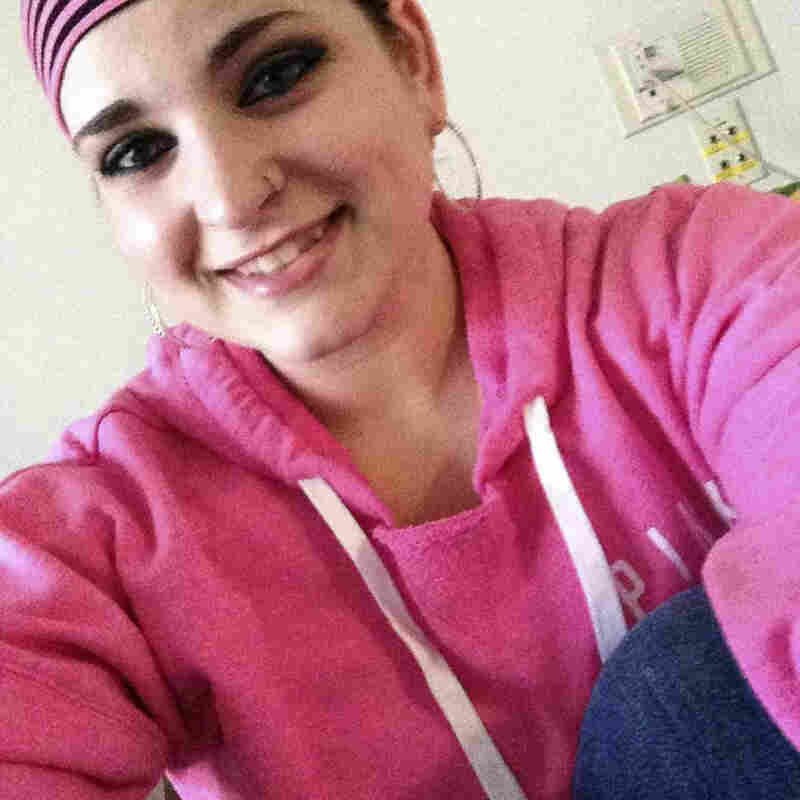 Cassandra, age 17, is in a Hartford, Conn., hospital where the state is compelling her to undergo cancer treatment. Cassandra/AP hide caption 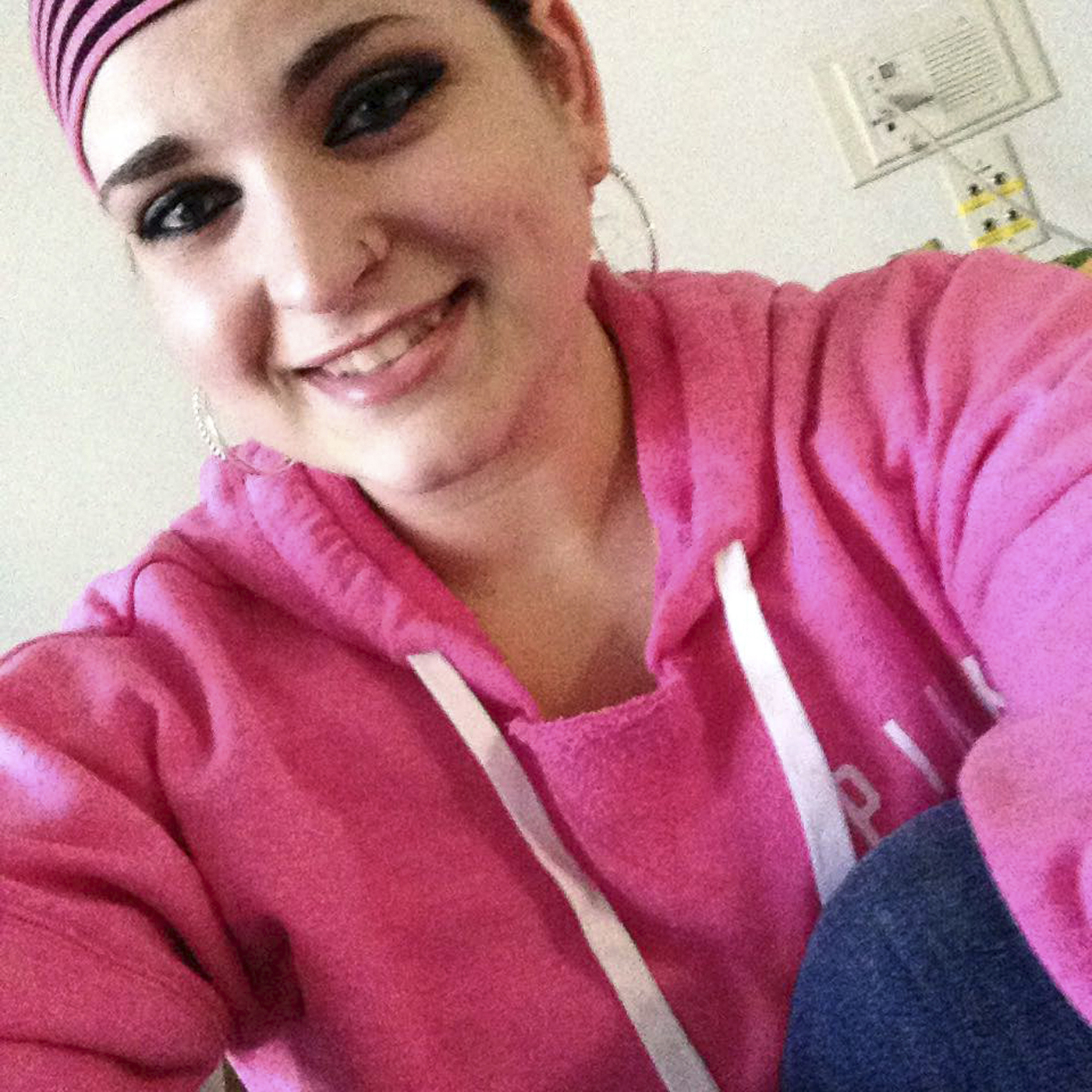 Cassandra, age 17, is in a Hartford, Conn., hospital where the state is compelling her to undergo cancer treatment.

The Connecticut Supreme Court's ruling that 17-year-old Cassandra could be forced to undergo cancer treatment sparked thousands of impassioned comments on NPR.org and Facebook.

Cassandra, who is being identified by her first name because she is a minor, had been removed from her home and put in the custody of child welfare authorities after she said she didn't want chemotherapy for Hodgkin lymphoma.

We called Dr. Eric Kodish, a pediatric oncologist who directs the Cleveland Clinic's Center for Ethics, Humanities and Spiritual Care, to talk about why we struggle with giving minors control over their medical fates. This version of our conversation has been edited for length and clarity.

Did you expect the court to side with the doctors on requiring treatment?

I was surprised by the Connecticut Supreme Court's decision. The black letter of the law may indicate that 18 is a bright-line, hard cutoff, but I think there's a pretty clear consensus that with most upper teenagers, if you're able to make decisions they should be respected.

The law in this case seems to be moving toward forced treatment, and I think the ethics of modern American life suggest that if people have the capacity to make a decision, they should be free to refuse treatment.

We clearly allow adults to make their own decisions, even with tragic consequences.

How do you know if someone is capable of making that kind of life-or-death decision?

I think it's really important to explore the reasons why she's making these decisions; a formal capacity evaluation is super important. It's not clear to me that the court had a formal capacity evaluation, or even an ethics consult. I read one thing that the court had made its decision based on her previous actions, that she hadn't shown up for appointments, that she had refused chemotherapy in the past. That becomes a very circular argument.

But Cassandra's age seems to be a big factor in the court's ruling. How do doctors ethically consider a child's age?

Have you heard of the rule of sevens? From ages 0 till 7, there's no voice of the child. From 7 to 14, there's assent; the voice of the child should be integrated into decision-making, but it's not determinative. And above age 14, kids should be able to make their own decisions.

There are nuances here; we allow kids much younger than this sometimes to make decisions about issues that are not as grave as this, but for potentially life-threatening situations there's a higher bar.

If a family has a child with cancer, where can they find help with making difficult decisions?

I think they should get good medical care with an established, board-certified pediatric oncologist in a team-based setting. Pediatric oncology is a team sport — nurse practitioners, social workers, chaplains, mental health providers. I think it's extremely important that the seduction of alternative nontoxic treatments is limited. Unfortunately there are people out there who want to exploit those who are sick and want to offer alternative therapies that have no evidence.

The news reports said Cassandra was trying to avoid chemotherapy because she considered it poison.

There's truth to that, but it's an effective poison, and the benefits far outweigh the risks in cases like this. I don't know what the family has in mind, but when it comes to Hodgkin disease, I'm not aware of any evidence that these nontraditional approaches are going to have any benefit.

This is a disease I've treated many times myself. It's extremely curable. The treatment is certainly difficult — I won't say it's easy, but compared to many other childhood cancers, it's tolerable.

And yet you're saying it's wrong to force someone who's 17 to be treated against her will.

I understand the sentiment of the court entirely in wanting to save this child's life. My heart would say the court's doing the right thing, but my head would question that. We make decisions both with our heads and our hearts.