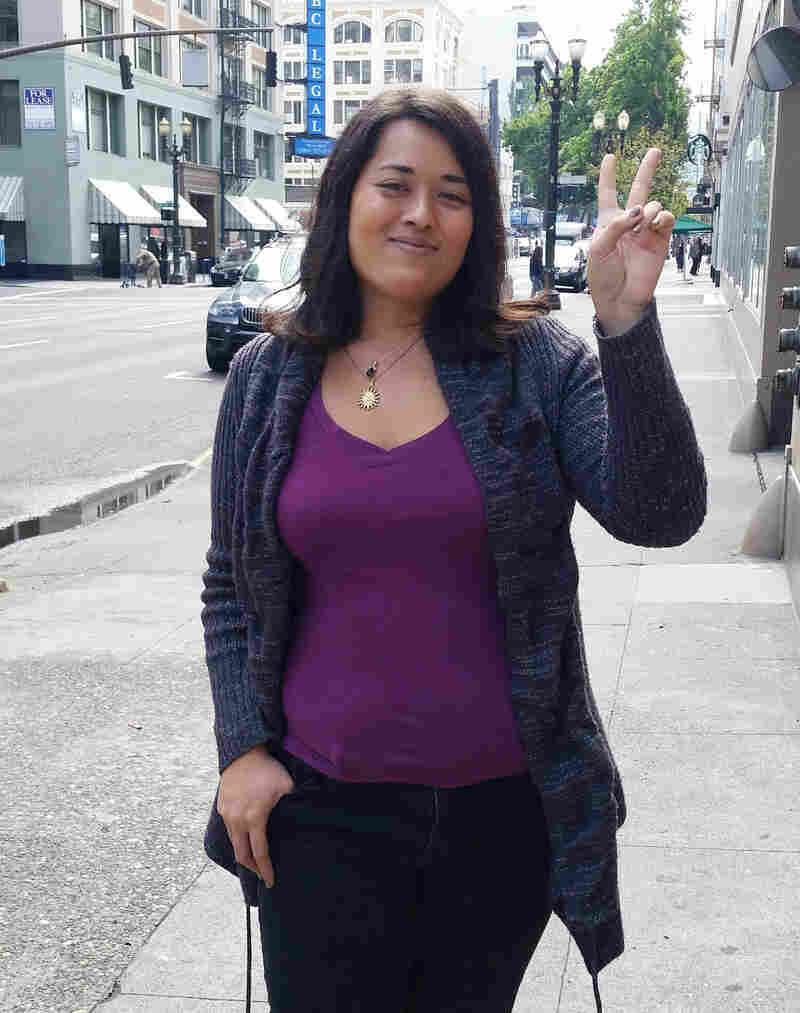 When Alexis Paige lost her job, she was afraid she would have to discontinue her estrogen treatments. That can't happen now under the Oregon Health Plan. Cree Jude Gordon/Courtesy Alexis Paige hide caption 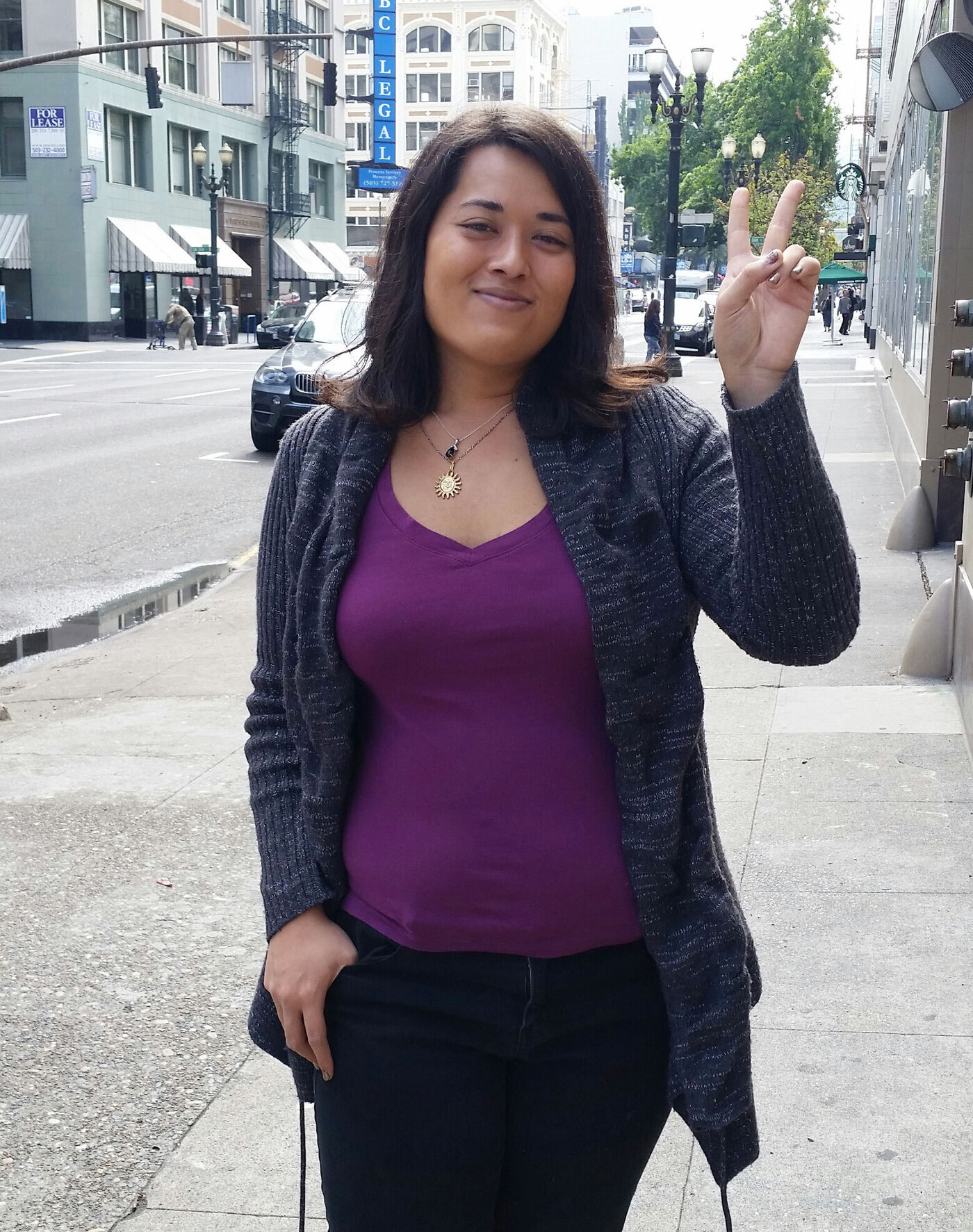 When Alexis Paige lost her job, she was afraid she would have to discontinue her estrogen treatments. That can't happen now under the Oregon Health Plan.

Oregon began covering the cost of reassignment surgery for transgender people on Medicaid in January. It also covers things like hormone therapy and puberty suppression.

By doing so, Oregon joins a handful of other states that have recently taken steps to help people with gender dysphoria, or the conflict between the gender people identify with and their physical gender.

Some question the validity of coverage, but people in the transgender community are thrilled.

When Alexis Paige was born 26 years ago, as far as doctors and family were concerned, she was a boy. But by 11, she began to grow breasts and wanted to be a girl, making school very difficult.

"It kind of culminated in an instance in which I was actually pressed against a wall by someone who groped my breasts to see if they were real and wanted to check if I was actually a male or female," she says.

By 16 her hips began to spread. She says she always felt different, as if she weren't in the right body. And it drove her to attempt suicide by riding her bike into oncoming traffic.

After years of suffering, a doctor prescribed the hormone estrogen last year. "Suddenly for the first time I had energy, I wasn't feeling sad all the time," she says. "I actually stopped getting sick. I stopped feeling sore. This was who I was supposed to be."

At the time, Paige had a job and insurance to cover medical expenses. But then she lost her job and became terrified that she'd have to end the therapy.

She says knowing the Oregon Health Plan now covers her hormones if she becomes unemployed again, is invaluable. "I know there will be some people who will question that, and question whether that's right or it's wrong. ... And the thing is, so what? I mean, you don't look at someone with cancer and go, 'Oh, your cancer wasn't caused by a genetic reason, it was environmental, so we're not going to treat you.' "

While new coverage begins this month, it may take a while to line up all the necessary services and doctors for the transgender therapies to run smoothly.

By looking at medical billing data, Oregon estimates at least 175 people will use the coverage this year. But there are those who question its validity and expense.

"To a large degree, I think the jury is still out on these procedures and whether or not they're legitimate," says Republican state Sen. Jeff Kruse, who sits on Oregon's Senate Health Care Committee. He says gender reassignment procedures are "elective" and "dubious at best."

Oregon's Health Evidence Review Commission decided to look into coverage for gender dysphoria last year. Until then, it had been lumped in with conditions like pedophilia and fetishism.

Dr. Ariel Smits, director of the commission, says now people who've been suffering for years are getting medical coverage for a real disorder. "People with gender dysphoria that did not receive treatment had a much higher rate of hospitalizations or ER visits or doctor visits for depression and anxiety," she says.

They also had a higher rate of suicide attempts. Some studies put it at about 30 percent.

"But folks when they received the treatment that they felt was adequate for their gender dysphoria, had an almost normal rate of depression and anxiety compared to the general population."

But what about the cost?

"There's also the possibility that it'll be less, or even cost savings," she says. "Because, hopefully, these folks will no longer be going to the ER or being hospitalized for their severe depression or suicide attempts."