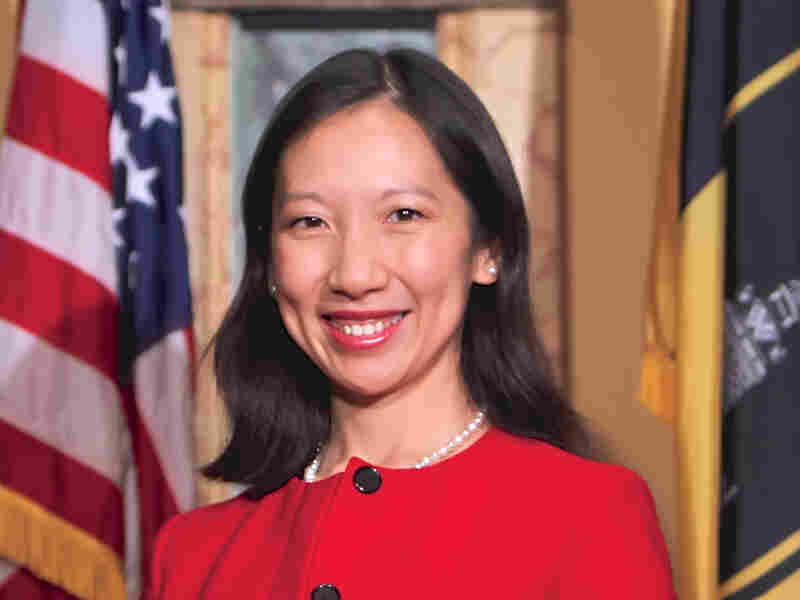 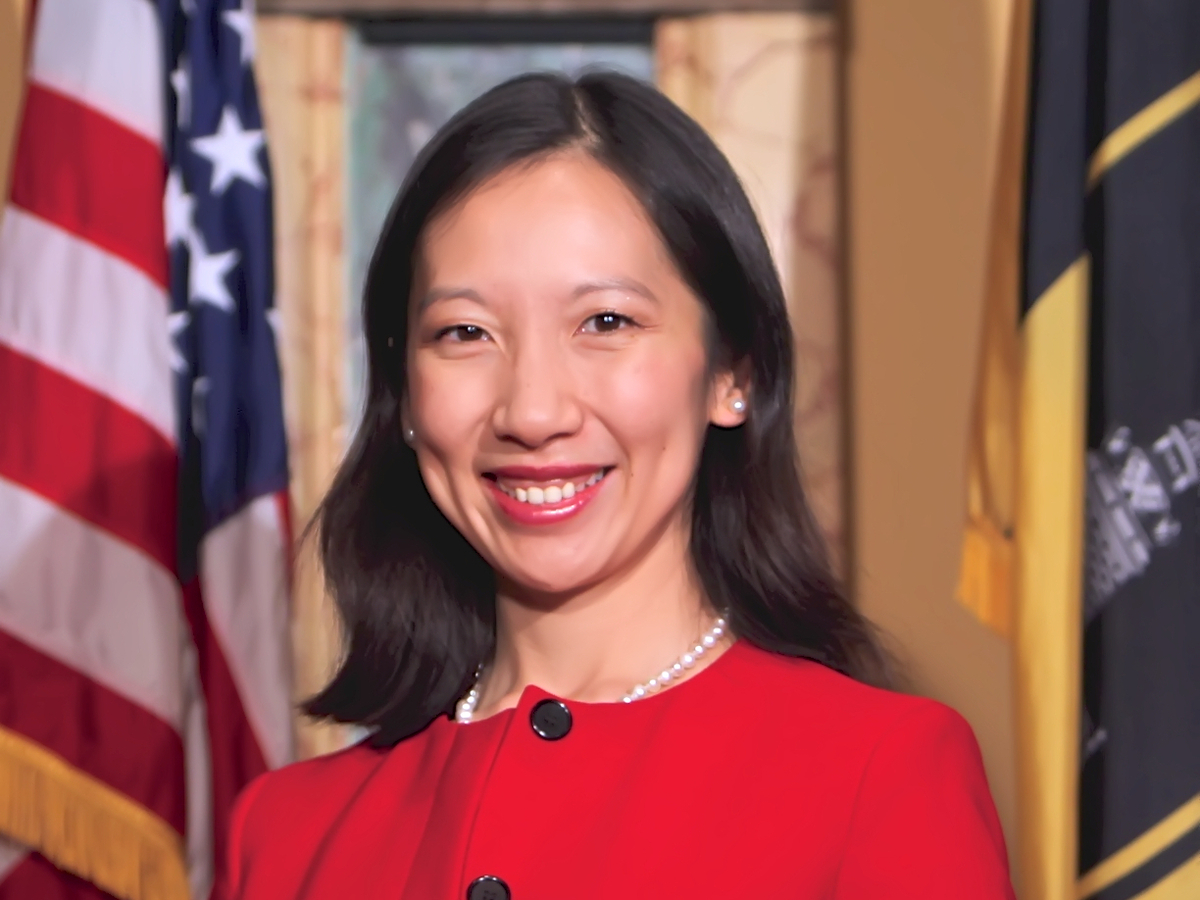 When I was just beginning my third year as a medical student, I learned an important lesson about what matters most in health.

It was a typical summer afternoon in St. Louis, with the temperature and humidity both approaching 100. My patient was a woman in her 40s who was being admitted to the hospital because her lungs were filling with fluid, a complication of kidney failure. She had missed all three dialysis appointments that week.

She told me that her son had been arrested, and he was the one who drove her back and forth from the dialysis clinic. She couldn't pay her bills, and her electricity had been shut off.

When I relayed her story to my supervisor, the attending physician, he cut me off. "It's not your job to open Pandora's box," he said. "Don't ask questions you don't want to know the answers to."

I was dismayed. I grew up in poor neighborhoods around Los Angeles where families routinely had to choose between transportation and food, between medicines and shelter. My patient could have been my mother or my aunt.

I felt compelled to ask my patient about her life so that I could understand the social factors that play such a key role in health. But after that reprimand and many more experiences like it, I learned that this wasn't what most doctors do.

Heart Of The Matter: Treating The Disease Instead Of The Person

So I began to inhabit two worlds. In one world, I became an ER doctor who diagnoses diseases and treats health problems fast. I help children having asthma attacks breathe. I treat the victims of gun violence by putting tubes in their chests and stabilizing them for surgery. And I resuscitate patients having heart attacks. My job puts me at the front line of public health crises, but it is the dedicated nurses, social workers, and case managers who devise ways to connect our patients with the resources they need in the community.

In my other world, I became an activist and public health professor. I worked on national and international policies that would encourage more equitable access to health care and life-saving pharmaceuticals. While taking my case to officials in Washington, D.C., and Geneva, I learned how important people's immediate environment is to their health. Removing lead from homes and eliminating indoor pollutants help children stay healthy and able to learn. Designing streets for walking and ensuring affordable, nutritious food help prevent obesity and reduce the future costs of diabetes and heart disease.

Policy decisions that affect everyday life are the ones that can do the most for people's health. For all the billions of dollars invested in new technologies, it's still our environment — indeed, our zip codes — that predicts more about our health than our genetic codes. Where people live, work and play is where we can do the most to prevent disease and ensure wellness.

Now, I have the opportunity to bridge the worlds of frontline medical care and public policy. On Thursday, I began serving as the Health Commissioner of Baltimore City and will lead the oldest, continuously-operating health department in the U.S.

Like many other cities, Baltimore has problems rooted in poverty that have persisted for generations. But the city also has scores of amazing, committed leaders, starting with Mayor Stephanie Rawlings-Blake, who has demonstrated her willingness to tackle big problems with bold solutions. When she talked with me about joining her administration, I saw how well she understands the critical importance of health to other social policies. We also share a common vision that includes helping our children achieve their highest potential, curbing the epidemic of substance abuse and achieving health care access and equity.

The move from academia and daily medical practice to city government presents a daunting challenge, but it's one that I have spent my entire life preparing to face. Given where I come from and what I've seen, I just can't accept geography or circumstance as destiny.

I love clinical practice, and I will miss it. I'll also miss teaching the terrific students and residents I've had the privilege of learning from as well.

But I feel ready to tear Pandora's box wide open and take on the hard problems. I want to ask what I couldn't in medical training. I want to go beyond figuring out how to get one patient to dialysis and instead tackle the factors that led her and many people like her to develop kidney failure in the first place.

I am eager to bring together hospitals, civic leaders, government, frontline providers and people in the community to work on what matters most to improve health for all.

Dr. Wen is an emergency physician and the Health Commissioner of Baltimore City. She is the author of "When Doctors Don't Listen: How to Avoid Misdiagnoses and Unnecessary Care," and founder of Who's My Doctor, a project to encourage transparency in medicine.