Accessibility links
Teens Who Skimp On Sleep Now Have More Drinking Problems Later : Shots - Health News Missing out on sleep can lead to more than grumpiness. Teenagers who aren't getting enough sleep are also more apt to binge drink, a study finds, even years later. 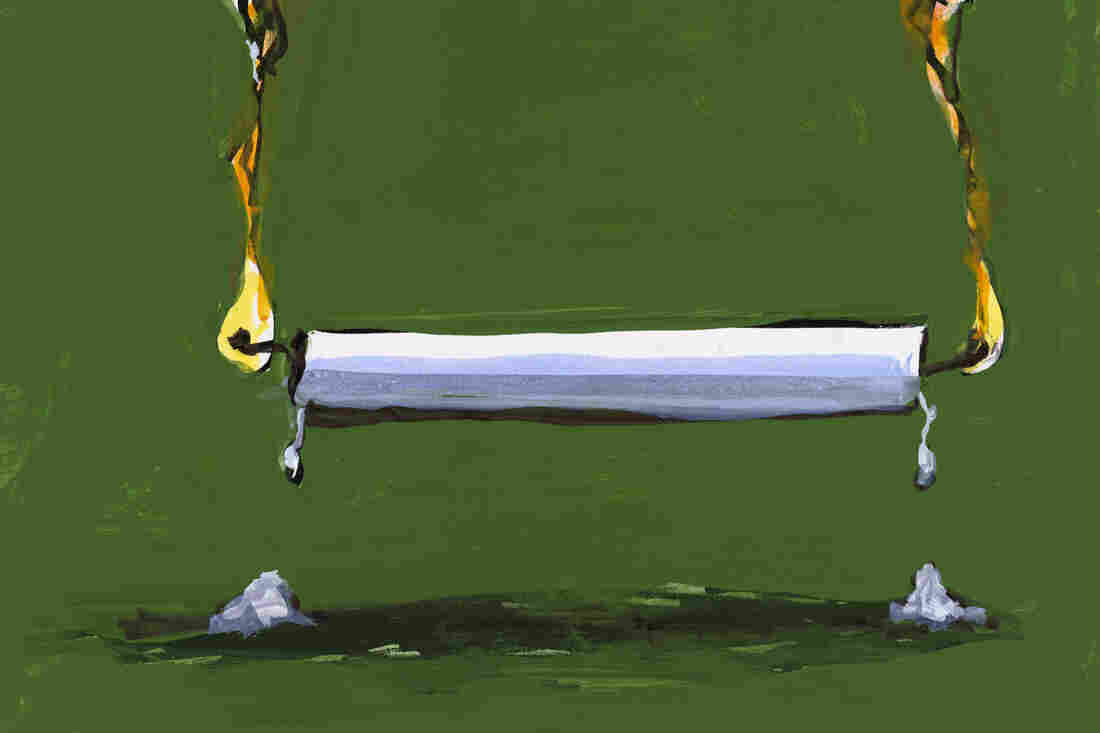 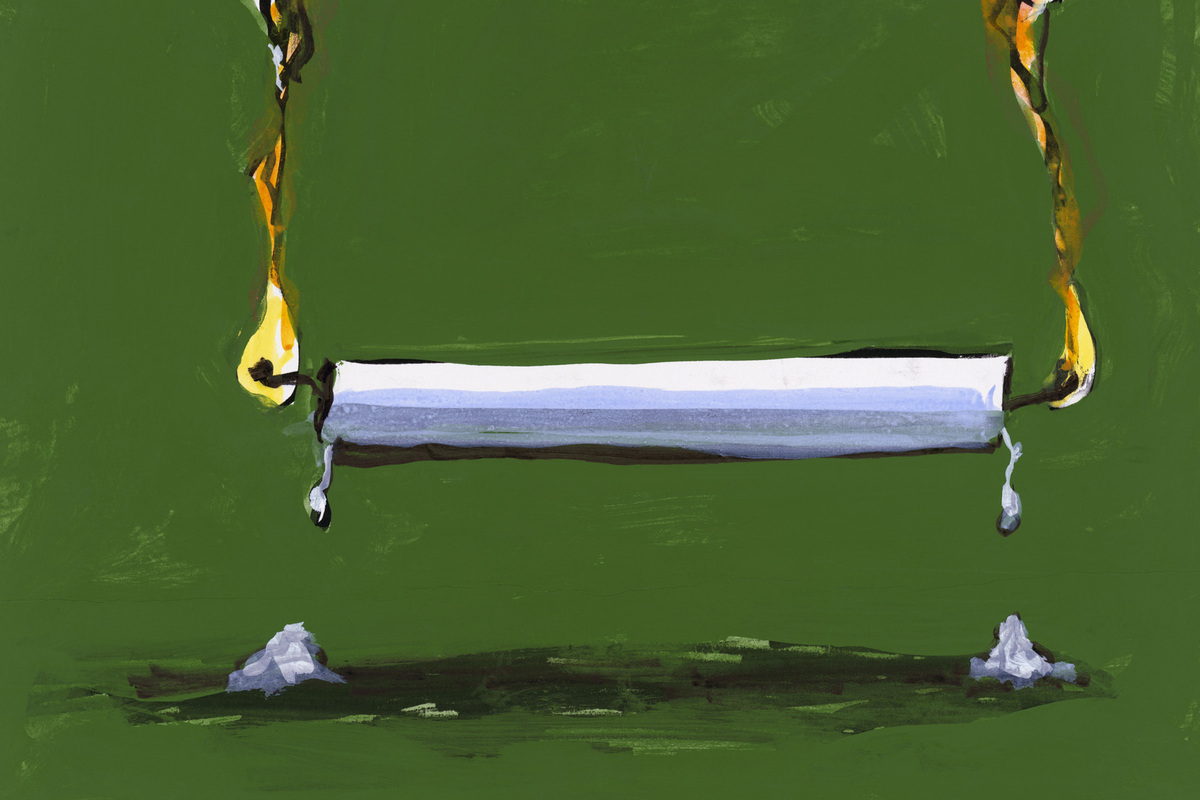 Sleep-deprived teenagers find it difficult to focus in class, and they're more likely get sick. They are also more likely to develop problems with alcohol later on, according to a study published Friday in the journal Alcoholism: Clinical & Experimental Research.

The study included teens who suffered from conditions like insomnia as well as those who simply weren't getting enough sleep. Teenagers ages 14 through 16 who had trouble falling or staying asleep were 47 percent more likely to binge drink than their well-rested peers.

Sleep problems were linked to even more issues with alcohol later on.

About 45 percent of adolescents don't get the recommended eight to 10 hours a night, polls show.

The findings are based on data collected from 6,500 adolescents who were part of the larger National Longitudinal Study of Adolescent Health, which began tracking a group of adolescents in the mid-90s.

Researchers have known for a while that lack of sleep and alcohol use are related, says Maria Wong, a psychologist at Idaho State University who led the study. "This study shows that sleep issues can actually precede and even predict alcohol use later on."

And the influence of sleep on drinking behaviors can be dramatic, Wong tells Shots. In the study, each extra hour of sleep the teens got corresponded with a 10 percent decrease in binge drinking.

"We're not saying that sleep is the only risk factor for alcohol use," Wong says. In fact, another study published in the same journal issue found that a combination of genetics and peer influence affect teens' decisions to drink.

But a child's genetic makeup isn't something anyone can change, Wong says, "and beyond a certain extent, we cannot control whom kids spend time with outside the home."

Sleep, however, may be something that teenagers and their parents can control. "If we can make sure they have enough sleep, we can help them make good choices," Wong says.

Of course, that's much easier said than done. Teens don't usually take well to having bedtimes imposed on them. And even if they did, forcing kids to get in bed early won't necessarily help, says Dr. Maida Chen, the director of the Pediatric Sleep Disorders Center at Seattle Children's Hospital. "Because of their biology, simply saying to teens, 'Go to sleep earlier' is not a plausible solution," says Chen, who wasn't involved in the recent research.

The body's natural circadian rhythms tend to shift during adolescence, Chen explains, so teens may find it difficult fall asleep until 11 p.m. or midnight.

That's why many parents and pediatricians have been pushing to delay school start times for middle and high school students. "Teens have to get up at 5 or 6 in the morning in order to get to school by 7 or 8," Chen says, which means that most of them aren't getting nearly enough rest.

Last year the American Academy of Pediatrics issued a policy statement calling on middle and high school to start at 8:30 a.m. or later.

"This new research shows what we have long suspected — there seems to be a link between lack of sleep and risky behaviors in teenagers," Chen says.

The people involved in the recent study were teenagers in the 1990s, Chen points out. "I wouldn't be surprised if the situation was in some ways worse these days," she says, "because nowadays, everyone has some electronic distraction that they carry into bed with them."

Many of the patients Chen sees at Seattle's Children come in because their grades have started to fall or because they're having behavior issues at school, she says.

"This is not just about teens not sleeping enough and then feeling a bit grumpy the next day," Chen says. "Sleep really affects their ability to function and make good decisions."