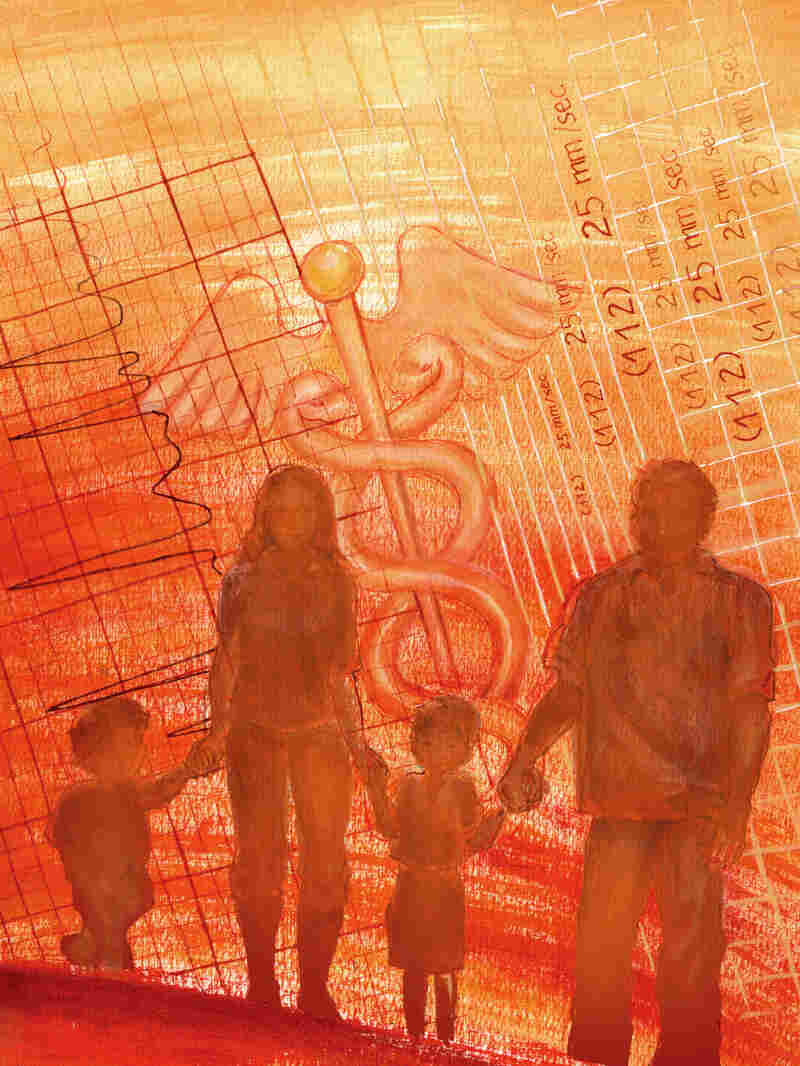 When a medical error causes harm, there may be an alternative to litigation for compensation. ImageZoo/Corbis hide caption 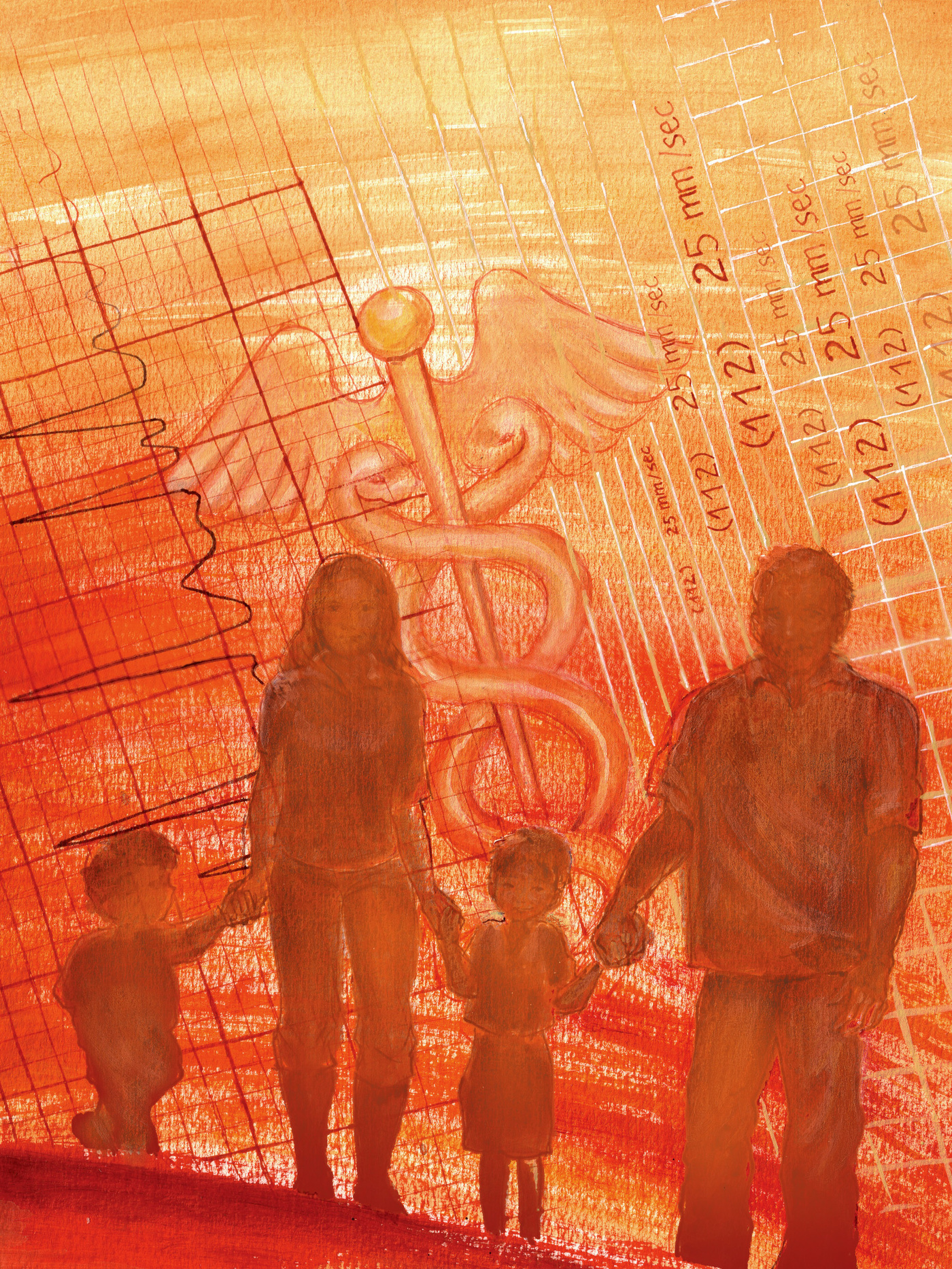 When a medical error causes harm, there may be an alternative to litigation for compensation.

When a woman had gallbladder surgery at a Massachusetts hospital in 2013, doctors noticed something suspicious on a CT scan that they thought could be ovarian cancer. But the recommendation that she get a pelvic ultrasound fell through the cracks. Months later, she was diagnosed with stage 3 ovarian cancer.

Normally, this type of medical mistake could mark the start of a protracted malpractice lawsuit. But a recently enacted state law establishes a process and time frame for discussing mistakes designed to benefit patients, doctors and hospitals. The woman in this case used the process, according to her attorney who recounted the basic facts in an interview but declined to provide identifying details.

The law mandates that people give health care providers six months' notice if they intend to sue. The woman's lawyer notified the hospital of the mistake. Hospital officials, who had 150 days to respond, determined that their actions hadn't met the standard of care. The hospital arranged a meeting between the woman and one of their physicians to talk about why the error occurred and the measures being taken to make sure it won't happen again. The physician apologized, and soon after the woman accepted a financial settlement from the hospital.

The whole process took about a year, far less time than a drawn-out legal battle would have involved, says Jeffrey Catalano, the Boston attorney who represented the woman.

"The hospital did the right thing," he says. "My client felt really good about it. She felt like she was heard."

In 2010, the Obama administration awarded $23 million in planning and demonstration grants around the country as part of a patient safety and medical liability reform initiative.

Boston's Beth Israel Deaconess Medical Center and the Massachusetts Medical Society received a planning grant for $274,000 to develop a road map for a statewide communication, apology and resolution system.

Communication and resolution programs are gaining in popularity. Advocates emphasize moving quickly when a medical error is made to discuss it with the patient and the patient's family, apologize and, if the standard of care hasn't been met, offer compensation.

In Massachusetts, six hospitals joined a pilot project to implement the model. Medical, legal and consumer groups that had participated in developing the road map formed a health care alliance to exchange information and develop best practices, and provide support for the hospital pilot projects.

In turn, that law bolsters the alliance's efforts to change how medical injuries are addressed. In addition to the six-month cooling off period before a suit can be filed, the law requires that patients be told when medical mistakes are made that result in unexpected complications and allows providers to apologize for unanticipated outcomes without fear their words will be used against them in court.

The broad-based Massachusetts' effort is modeled after the University of Michigan's communication and resolution program. Since the program began in 2001, medical malpractice costs have declined as have the rates of claims and lawsuits, according to a 2010 study published in the Annals of Internal Medicine.

Saving money shouldn't be the primary motivation for adopting a program, says Richard Boothman, the chief risk officer for University of Michigan Health System and the man who pioneered their program. Patient safety is the goal.

"The very best risk management is to not hurt anybody in avoidable ways, and the second best [strategy] if we do hurt someone is not to do it again," he says.