Accessibility links
To Protect His Son, A Father Asks School To Bar Unvaccinated Children : Shots - Health News A 6-year-old can't be vaccinated against measles because he is recovering from leukemia. He faces a higher risk because parents at his California school have chosen not to vaccinate their kids. 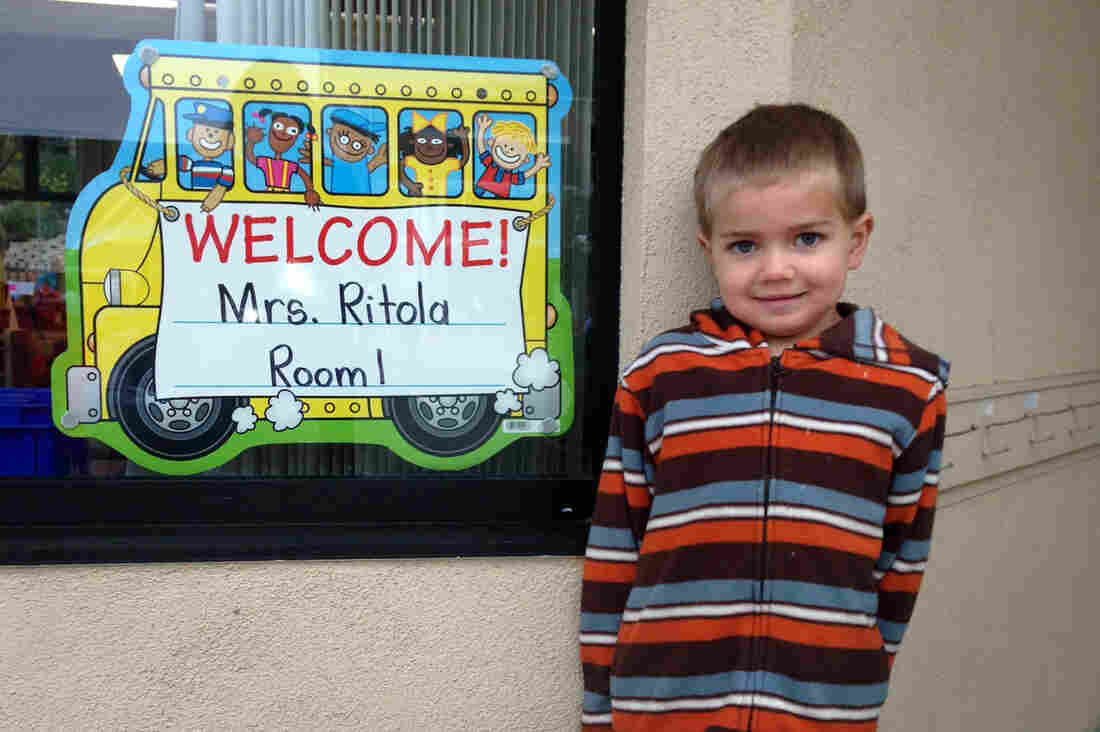 Rhett Krawitt, 6, outside his school in Tiburon, Calif. Seven percent of the children in his school are not vaccinated. Courtesy of Carl Krawitt hide caption 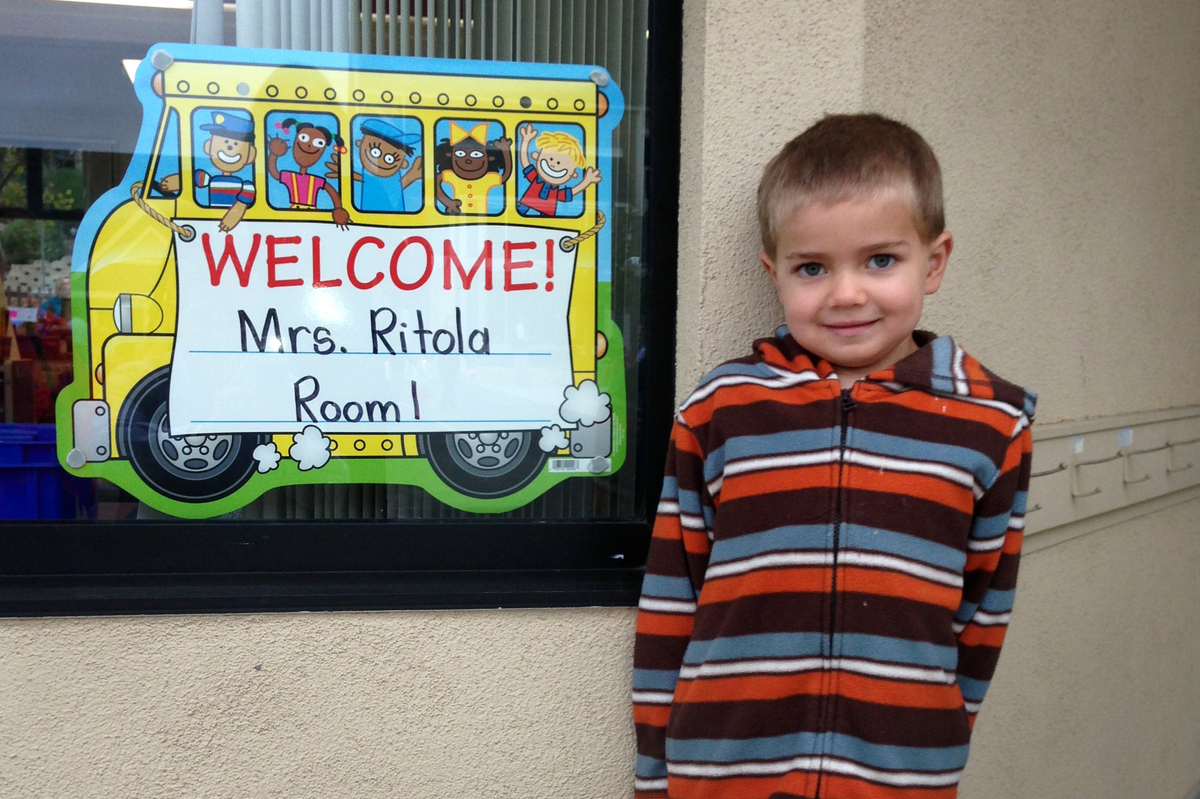 Rhett Krawitt, 6, outside his school in Tiburon, Calif. Seven percent of the children in his school are not vaccinated.

Carl Krawitt has watched his son, Rhett, now 6, fight leukemia for the past 4 1/2 years. For more than three of those years, Rhett has undergone round after round of chemotherapy. Last year he finished chemotherapy, and doctors say he is in remission.

Now, there's a new threat, one that the family should not have to worry about: measles.

Rhett cannot be vaccinated, because his immune system is still rebuilding. It may be months more before his body is healthy enough to get all his immunizations. Until then, he depends on everyone around him for protection — what's known as herd immunity.

But Rhett lives in Marin County, Calif., a county with the dubious honor of having the highest rate of "personal belief exemptions" in the Bay Area and among the highest in the state. This school year, 6.45 percent of children in Marin have a personal belief exemption, which allows parents to lawfully send their children to school unvaccinated against communicable diseases like measles, polio, whooping cough and more.

Krawitt is taking action of his own. His son attends Reed Elementary in Tiburon, a school with a 7 percent personal belief exemption rate. (The statewide average is 2.5 percent). Krawitt had previously worked with the school nurse to make sure that all the children in his son's class were fully vaccinated. He said the school was very helpful and accommodating.

Now Krawitt and his wife, Jodi, have emailed the district's superintendent, requesting that the district "require immunization as a condition of attendance, with the only exception being those who cannot medically be vaccinated."

Carl Krawitt provided me with Superintendent Steven Herzog's response. Herzog didn't directly address their query, instead saying: "We are monitoring the situation closely and will take whatever actions necessary to ensure the safety of our students."

Typically, a response to health emergencies rests with county health officers. During the current measles outbreak, we've already seen that unvaccinated students at Huntington Beach High School in Orange County were ordered to stay out of school for three weeks after a student there contracted measles. It's one way to contain an outbreak.

But those steps were taken in the face of a confirmed case at the school.

When I called Marin County health officer Matt Willis to see what he thought of keeping unvaccinated kids out of school even if there were no confirmed cases, he sounded intrigued. "This is partly a legal question," he said.

But he was open to the idea and said he was going to check with the state to see what precedent there was to take such an action.

Right now, there are no cases of measles anywhere in Marin and no suspected cases either. Still, "if the outbreak progresses and we start seeing more and more cases," Willis said, "then this is a step we might want to consider" — requiring unvaccinated children to stay home, even without confirmed cases at a specific school.

Rhett has been treated at the University of California, San Francisco, and his oncologist there, Dr. Robert Goldsby, said that he is likely at higher risk of complications if he were to get measles. 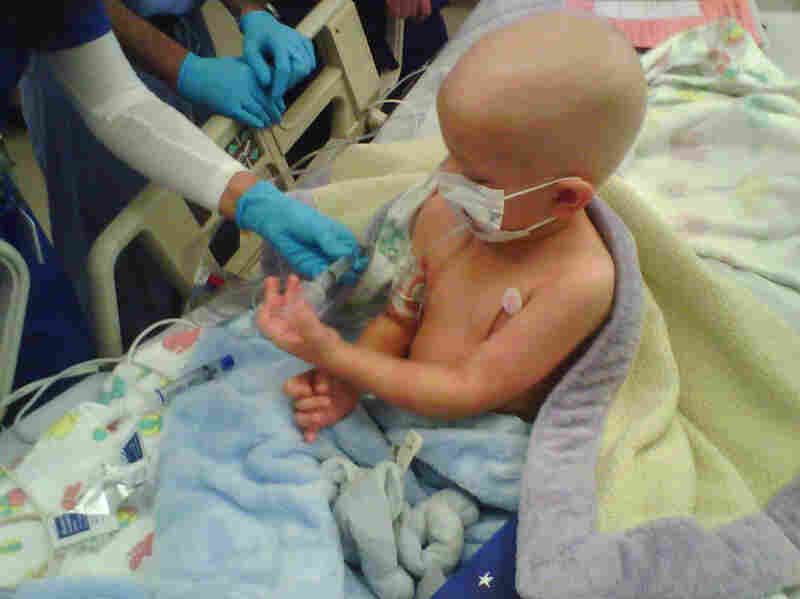 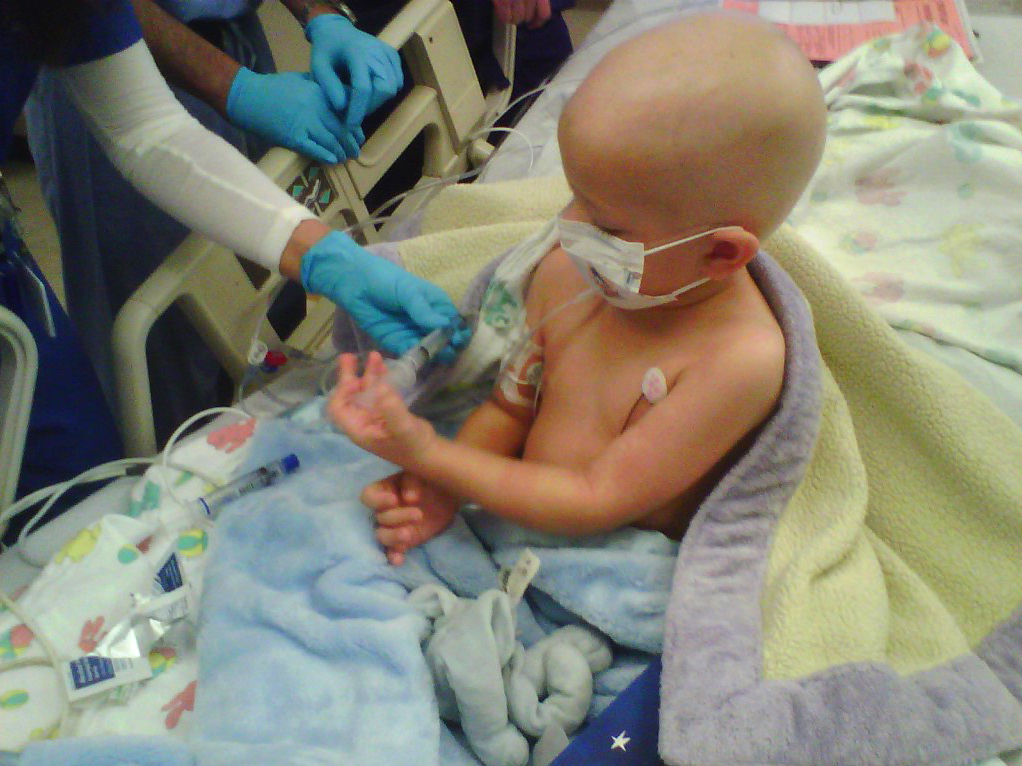 "When your immune system isn't working as well, it allows many different infections to be worse," Goldsby said. "It's not just Rhett. There are hundreds of other kids in the Bay Area that are going through cancer therapy, and it's not fair to them. They can't get immunized; they have to rely on their friends and colleagues and community to help protect them."

Goldsby pointed to the number of people who, when facing a friend or family member who receives a challenging diagnosis, will immediately ask how they can help. "Many families will say, 'What can I do to help? What can I do to help?' " he said, repeating it for emphasis. "One of the main things they can do is make sure their [own] kids are vaccinated to protect others."

Krawitt has been speaking up about vaccination for a long time now. He told me about going to a parent meeting at his daughter's school just before the start of the school year, where a staff member reminded parents not to send peanut products to school, since a child or children had an allergy. "It's really important your kids don't bring peanuts, because kids can die," Krawitt recalls the group being told.

The irony was not lost on him. He told me he immediately responded, "In the interest of the health and safety of our children, can we have the assurance that all the kids at our school are immunized?"

He found out later from a friend that other parents who were present were "mad that you asked the question, because they don't immunize their kids."