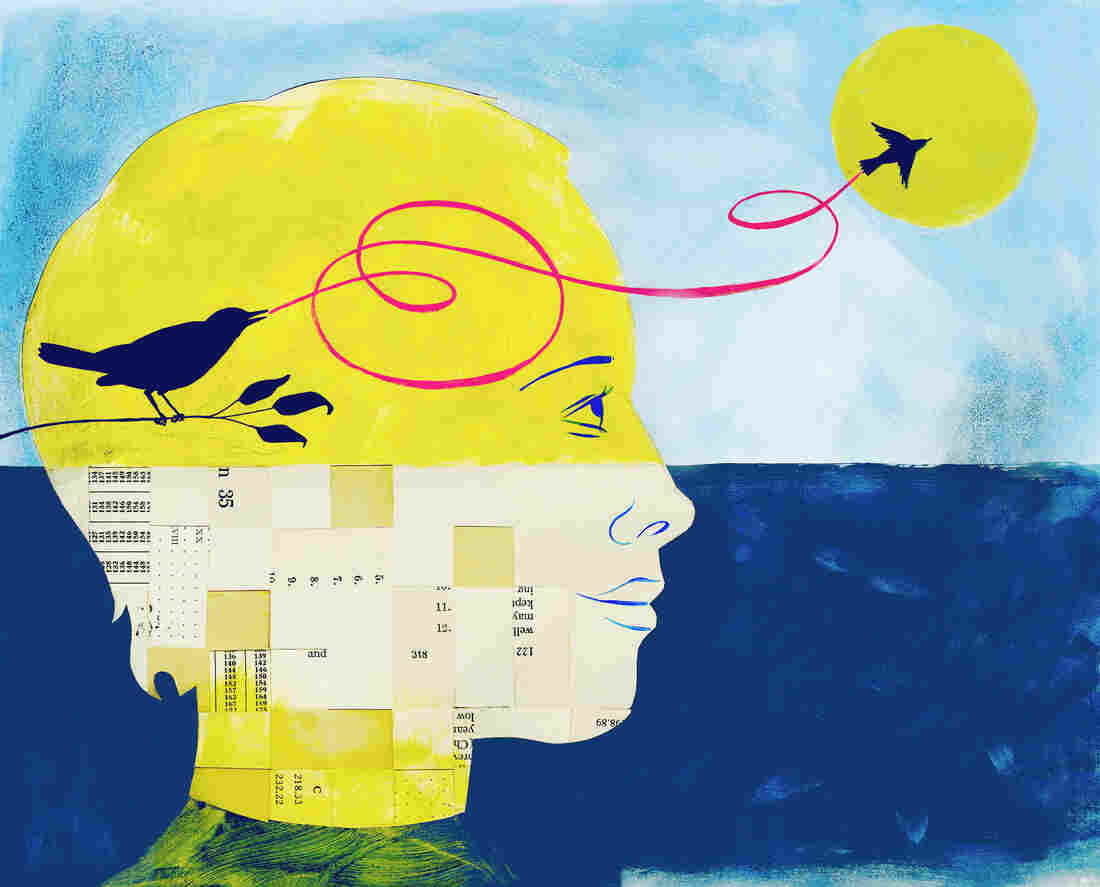 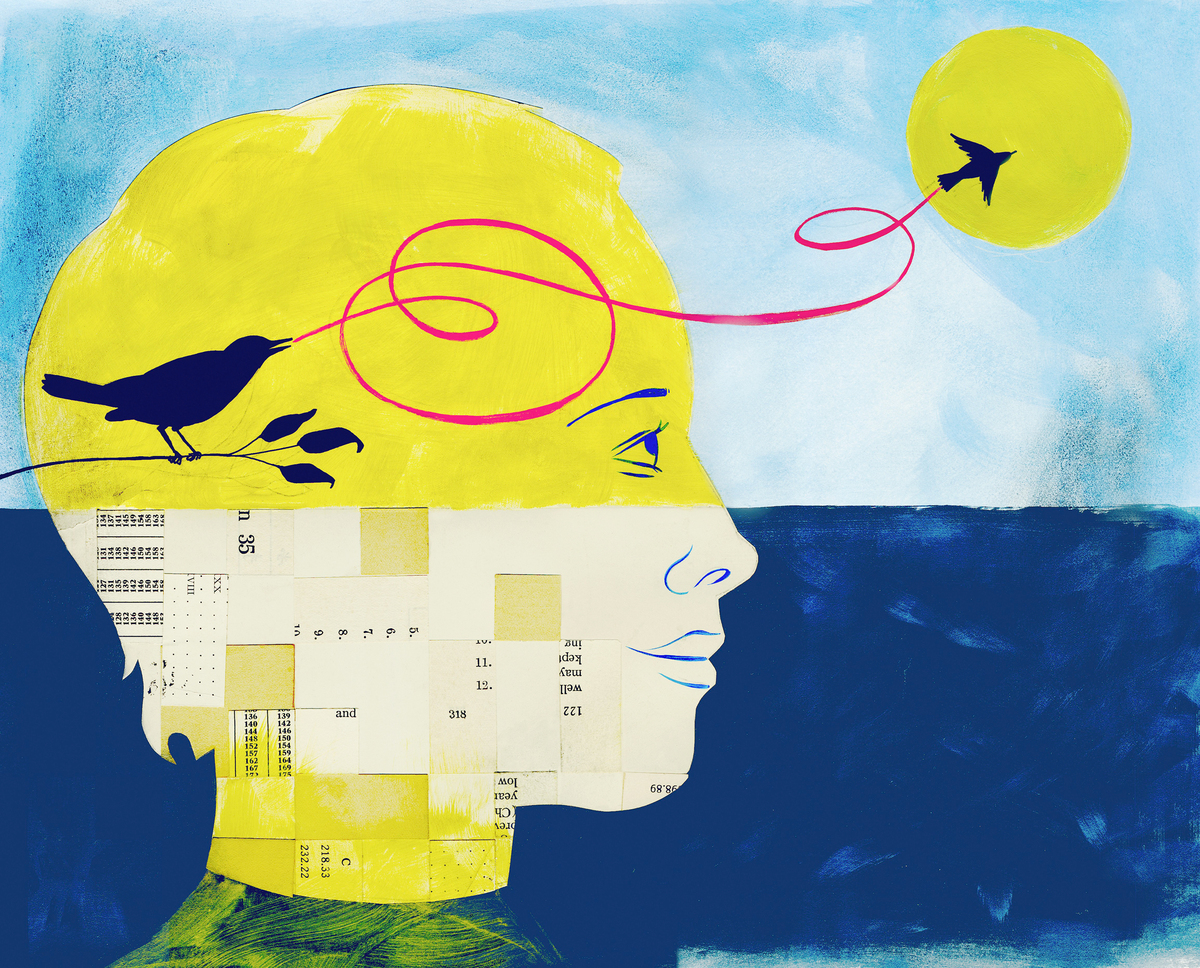 Research into how the human brain develops helps explain why teens have trouble controlling impulses.

Teens can't control impulses and make rapid, smart decisions like adults can — but why?

Research into how the human brain develops helps explain. In a teenager, the frontal lobe of the brain, which controls decision-making, is built but not fully insulated — so signals move slowly.

"Teenagers are not as readily able to access their frontal lobe to say, 'Oh, I better not do this,' " Dr. Frances Jensen tells Fresh Air's Terry Gross. 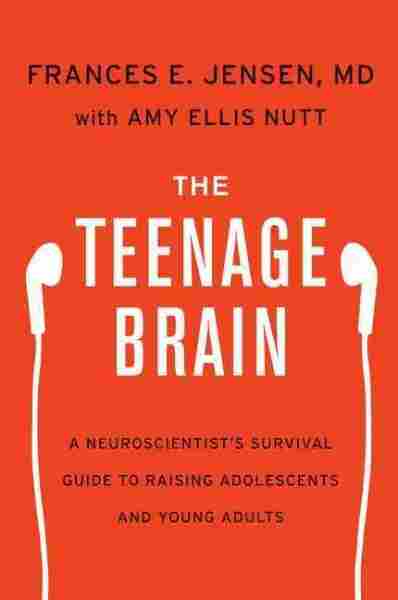 A Neuroscientist's Survival Guide to Raising Adolescents and Young Adults

Jensen, who's a neuroscientist and was a single mother of two boys who are now in their 20s, wrote The Teenage Brain to explore the science of how the brain grows — and why teenagers can be especially impulsive, moody and not very good at responsible decision-making.

"We have a natural insulation ... called myelin," she says. "It's a fat, and it takes time. Cells have to build myelin, and they grow it around the outside of these tracks, and that takes years."

This insulation process starts in the back of the brain and heads toward the front. Brains aren't fully mature until people are in their early 20s, possibly late 20s and maybe even beyond, Jensen says.

"The last place to be connected — to be fully myelinated — is the front of your brain," Jensen says. "And what's in the front? Your prefrontal cortex and your frontal cortex. These are areas where we have insight, empathy, these executive functions such as impulse control, risk-taking behavior."

This research also explains why teenagers can be especially susceptible to addictions — including drugs, alcohol, smoking and digital devices.

On why teenagers are more prone to addiction

Addiction is actually a form of learning. ... What happens in addiction is there's also repeated exposure, except it's to a substance and it's not in the part of the brain we use for learning — it's in the reward-seeking area of your brain. ... It's happening in the same way that learning stimulates and enhances a synapse. Substances do the same thing. They build a reward circuit around that substance to a much stronger, harder, longer addiction.

"The effects of substances are more permanent on the teen brain. They have more deleterious effects and can be more toxic to the teen than the adult."

It also is a way to debunk the myth, by the way, that, "Oh, teens are resilient, they'll be fine. He can just go off and drink or do this or that. They'll bounce back." Actually, it's quite the contrary. The effects of substances are more permanent on the teen brain. They have more deleterious effects and can be more toxic to the teen than the adult. 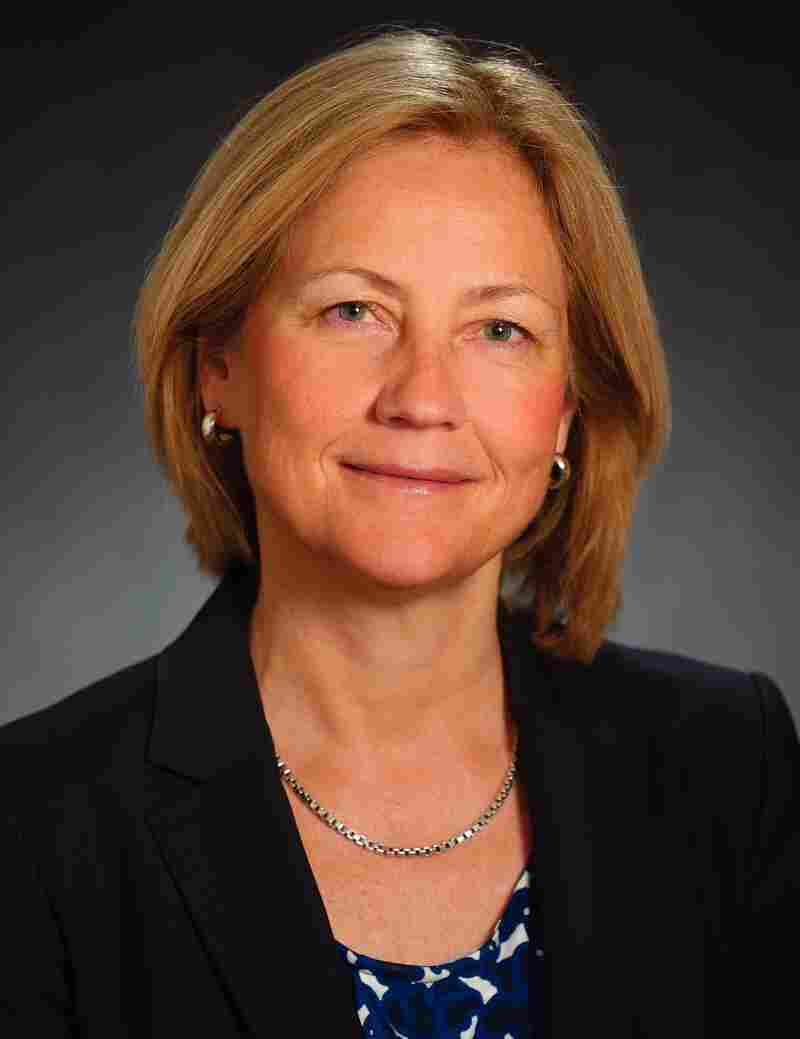 Dr. Frances Jensen is a professor and chair of the Department of Neurology at the University of Pennsylvania Perelman School of Medicine. Courtesy of Harper Collins hide caption 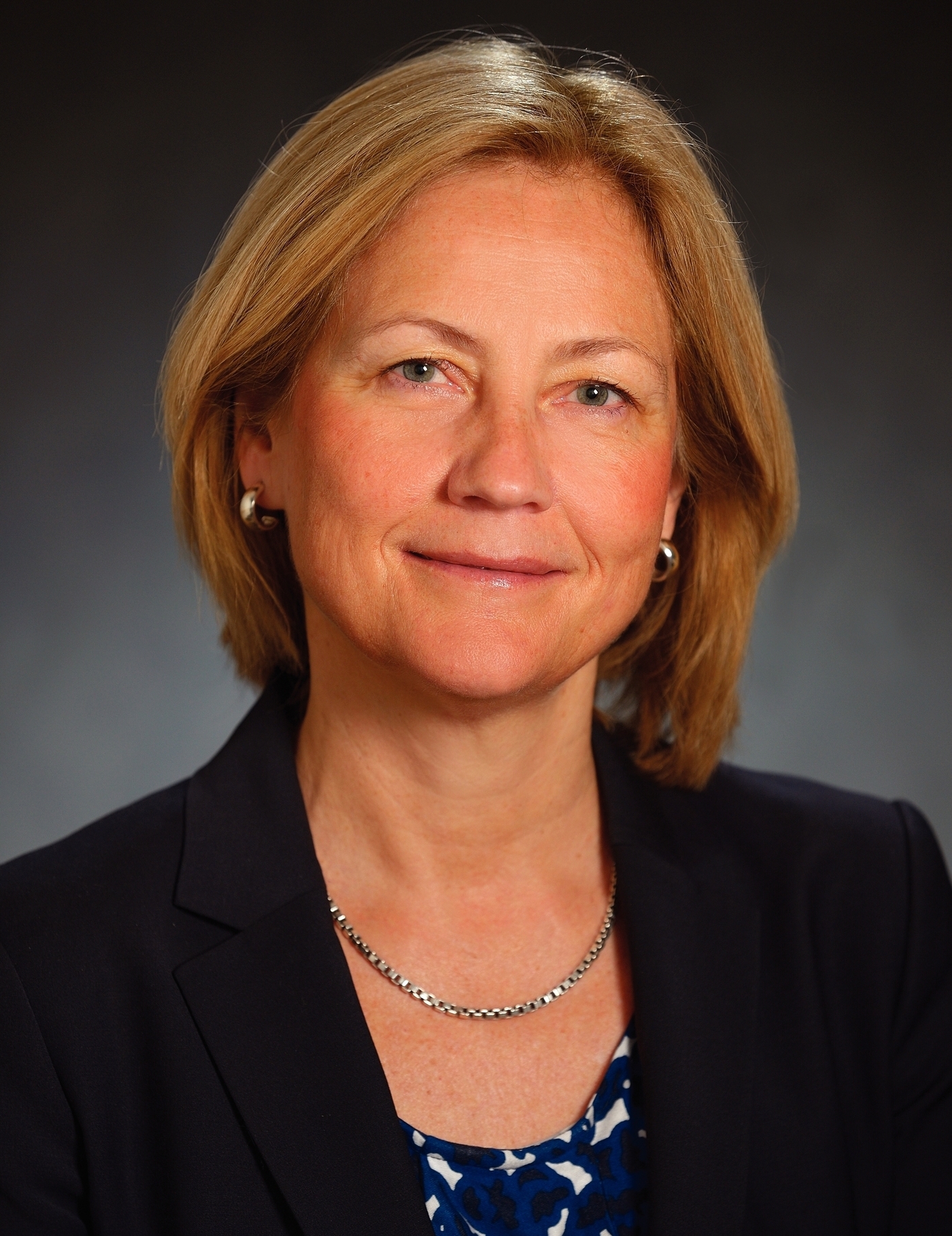 Dr. Frances Jensen is a professor and chair of the Department of Neurology at the University of Pennsylvania Perelman School of Medicine.

Because they have more plasticity, more substrate, a lot of these drugs of abuse are going to lock onto more targets in [adolescents'] brains than in an adult, for instance. We have natural cannabinoids, they're called, in the brain. We have kind of a natural substance that actually locks onto receptors on brain cells. It has, for the most part, a more dampening sedative effect. So when you actually ingest or smoke or get cannabis into your bloodstream, it does get into the brain and it goes to these same targets.

It turns out that these targets actually block the process of learning and memory so that you have an impairment of being able to lay down new memories. What's interesting is not only does the teen brain have more space for the cannabis to actually land, if you will, it actually stays there longer. It locks on longer than in the adult brain. ... For instance, if they were to get high over a weekend, the effects may be still there on Thursday and Friday later that week. An adult wouldn't have that same long-term effect.

On marijuana's effect on IQ

People who are chronic marijuana users between 13 and 17, people who [use daily or frequently] for a period of time, like a year plus, have shown to have decreased verbal IQ, and their functional MRIs look different when they're imaged during a task. There's been a permanent change in their brains as a result of this that they may not ever be able to recover.

It is a fascinating fact that I uncovered going through the literature around adolescence is our IQs are still malleable into the teen years. I know that I remember thinking and being brought up with, "Well, you have that IQ test that was done in grade school with some standardized process, and that's your number, you've got it for life — whatever that number is, that's who you are."

It turns out that's not true at all. During the teen years, approximately a third of the people stayed the same, a third actually increased their IQ, and a third decreased their IQ. We don't know a lot about exactly what makes your IQ go up and down — the study is still ongoing — but we do know some things that make your IQ go down, and that is chronic pot-smoking.

We, as humans, are very novelty-seeking. We are built to seek novelty and want to acquire new stimuli. So, when you think about it, our social media is just a wealth of new stimuli that you can access at all times. The problem with the adolescent is that they may not have the insider judgment, because their frontal lobes aren't completely online yet, to know when to stop. To know when to say, "This is not a safe piece of information for me to look at. If I go and look at this atrocious violent video, it may stick with me for the rest of my life — this image — and this may not be a good thing to be carrying with me." They are unaware of when to gate themselves.

On not allowing teenagers to have their cellphones at night

It may or may not be enforceable. I think the point is that when they're trying to go to sleep — to have this incredibly alluring opportunity to network socially or be stimulated by a computer or a cellphone really disrupts sleep patterns. Again, it's also not great to have multiple channels of stimulation while you're trying to memorize for a test the next day, for instance.

So I think I would restate that and say, especially when they're trying to go to sleep, to really try to suggest that they don't go under the sheets and have their cellphone on and be tweeting people.

First of all, the artificial light can affect your brain; it decreases some chemicals in your brain that help promote sleep, such as melatonin, so we know that artificial light is not good for the brain. That's why I think there have been studies that show that reading books with a regular warm light doesn't disrupt sleep to the extent that using a Kindle does.

Read an excerpt of The Teenage Brain