Accessibility links
Acupuncture May Help With Nasal Allergies, Doctors Say : Shots - Health News Over-the-counter remedies can help a lot if your stuffy, drippy nose is caused by allergies, new guidelines say. Acupuncture might help, too, but there's no evidence that herbal remedies do a thing. 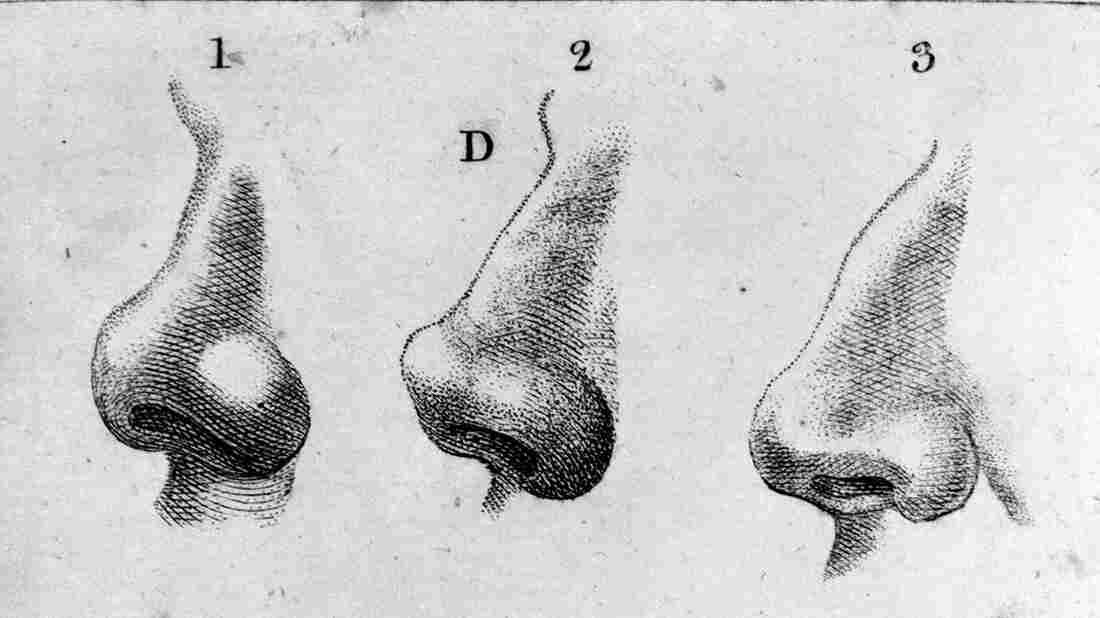 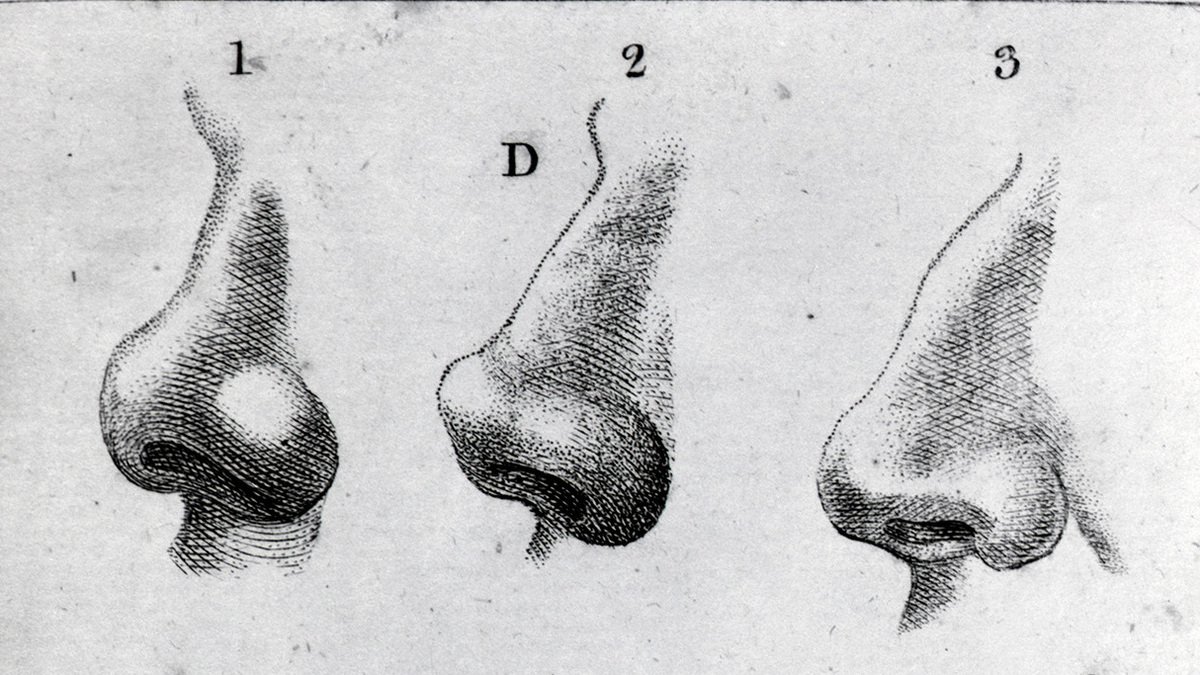 If you've got a stuffy, drippy or itchy nose from allergies, figuring out which remedies help best can be tough.

New guidelines from the Academy of Otolaryngology should make it easier for people and their doctors to choose the treatments that will help the most, from over-the-counter remedies like antihistamines to more serious interventions like allergy shots and even surgery.

And because allergic rhinitis affects 1 in 6 Americans, that's a lot of stuffy drippy misery potentially avoided.

We talked with Dr. Sandra Lin, an associate professor of otolaryngology at the Johns Hopkins School of Medicine and a guideline author, to find out what's new. Here goes:

A Pill For Grass Allergies May Replace Shots For Some

The recommendation of acupuncture seems surprising, but Lin says, "I'm telling you there is some evidence base for it."

That and the question of traditional herbal remedies made for a lot of discussion "in a good way," Lin adds. The committee included not just ENTs but primary care doctors and patients.

The guidelines also provide a road map for treating allergic rhinitis, with over-the-counter medications and managing the environment as the first line of defense.

"There's so much available over the counter," Lin notes. But because there are so many options, it can be hard to match the drug with the symptoms, she says.

"One of the things I think is useful is to see your primary care physician and let them look at you so they can make the decision if you have environmental allergies," Lin says. "Sometimes what people think are allergies are not allergies."

If you're still having trouble after that, then it might be time to go to a specialist for allergy testing and discussion of other options, she says.