Accessibility links
Panel Says Chronic Fatigue Syndrome Is A Disease, And Renames It : Shots - Health News "Systemic exertion intolerance disease" might not fall trippingly off the tongue, but an Institute of Medicine panel says it better matches the symptoms. The disease, it says, is real. 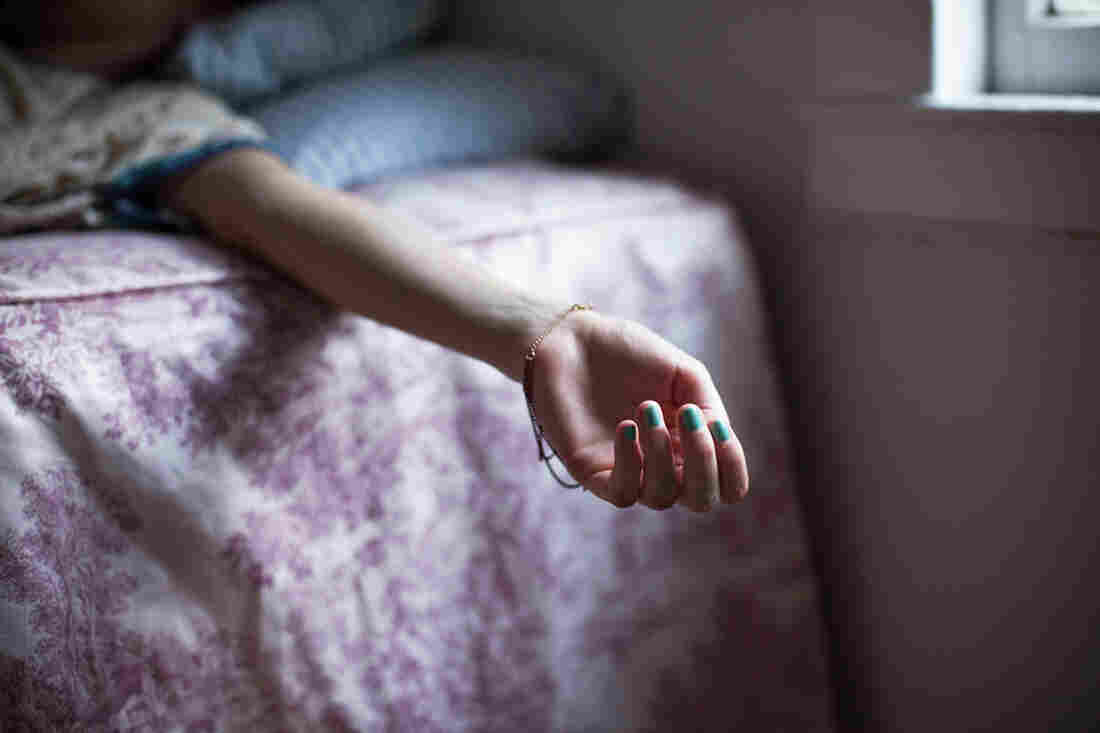 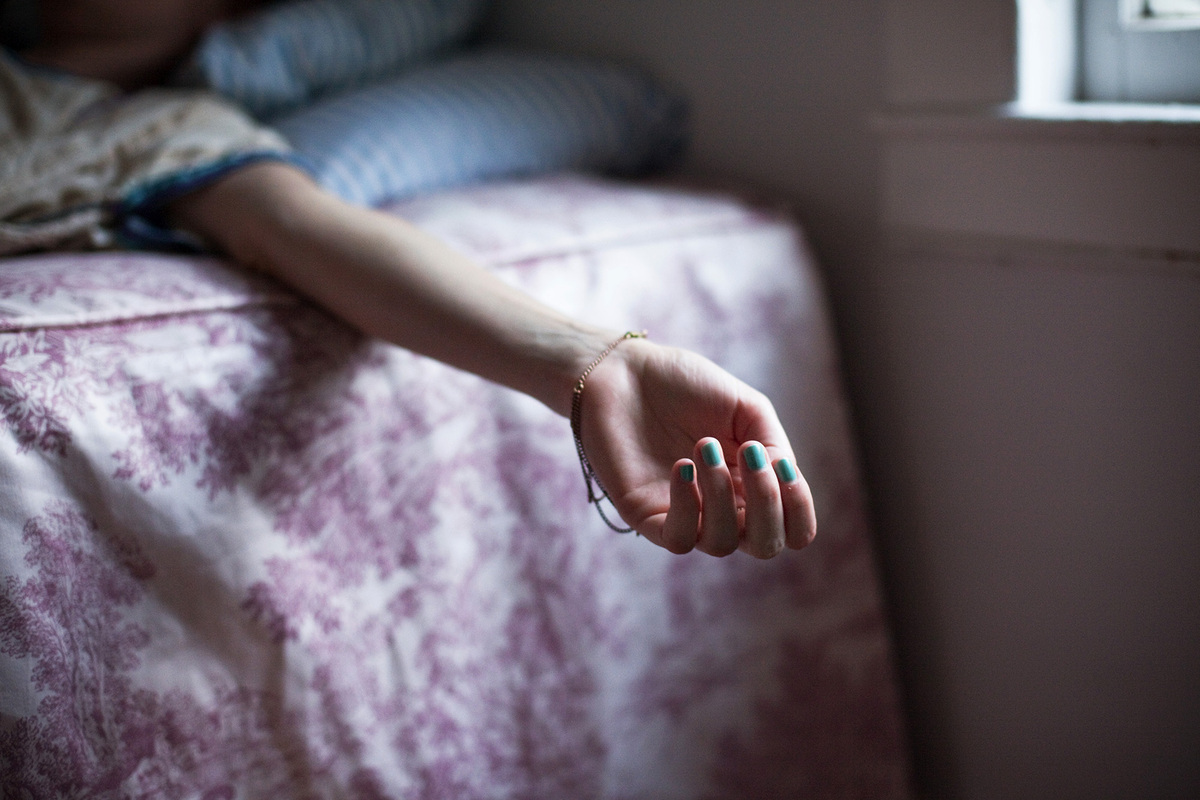 The mysterious and complicated illness that has been called chronic fatigue syndrome has a new definition and a new name: systemic exertion intolerance disease, or SEID for short.

The name change is big news because many patients and experts in the field hate the name chronic fatigue syndrome; they feel that it trivializes the condition. Another name, myalgic encephalomyelitis, has been used in Canada, the United Kingdom and elsewhere, but it doesn't accurately describe the illness, either.

"It is not appropriate to dismiss these patients by saying 'I am chronically fatigued, too.' "

The condition, which can render people housebound or bedridden and unable to work or go to school, is believed to affect between 860,000 and 2.5 million Americans. Because there is no specific test for SEID, many people who have it haven't been diagnosed, and health care professionals often have viewed patients as complainers whose symptoms are psychological, not physical.

But a 15-member panel of the Institute of Medicine, an independent government advisory body with a lot of clout, says otherwise. In a report released Tuesday, the panel writes that the condition "is real" and admonishes clinicians, "It is not appropriate to dismiss these patients by saying 'I am chronically fatigued, too.' "

The new definition, for use in adults and children, focuses on the disease's core symptoms:

This definition is much simpler than some previous ones for chronic fatigue syndrome and myalgic encephalomyelitis. And it doesn't require doctors to run a bunch of expensive and time-consuming tests to rule out other causes for the patient's symptoms before making the diagnosis.

In the 235-page report, the panel summarizes the scientific evidence it used to come up with the new definition, as well as for other aspects of the condition, including links to viruses such as Epstein-Barr (the cause of mononucleosis), and studies showing that people with the disorder have abnormal immune systems.

The condition has had all sorts of other names in the past, including epidemic neuromyasthenia, myalgia nervosa, and Royal Free Disease, after the British hospital where an outbreak reportedly occurred in 1955.

Systemic exertion intolerance disease might not roll off the tongue, but the panel chose it very purposefully, says Dr. Lucinda Bateman, a panel member who runs a fatigue specialty clinic in Salt Lake City.

"For years, nobody has been able to come up with an alternate name. We struggled, but we tried to pack each word with meaning," she said.

The panel chose "disease" rather than "disorder" because "it's a stronger word."

Rather than use a name that presumes a cause, the IOM committee decided to name the disease by focusing on post-exertional malaise, the core symptom. "Systemic" indicates that the reaction to exertion involves the entire body, while "intolerance" implies impairment. "Glucose intolerance," for example, is a medical term used in relation to diabetes.

And, Bateman told Shots, the panel chose "disease" rather than "disorder" because "it's a stronger word."

Beyond encouraging physicians to take the condition seriously, diagnose patients and treat their symptoms, the panel also intends for the document to spur more research funding. As more information becomes available, both the diagnostic criteria and the name are expected to evolve. The goal is to identify markers in the patient's blood or body tissues that can be used both to diagnose the illness and as targets for treatment. Indeed, the report calls for a re-evaluation of both the definition and the name in "no more than five years."

"Change is not easy in any system, especially complex systems," Bateman says. "But I think we have about as good a foundation as we possibly could have to jump-start this process."

Patient advocates — some of whom were concerned about the IOM endeavor when it began over a year ago — are now cautiously optimistic. Jennie Spotila, a patient and former attorney who writes a widely read blog about the illness, tells Shots, "I think the IOM panel got a lot of things right with the new criteria. They focused on the central feature of the disease, post-exertional malaise, and limited the required symptoms to a short list."

Spotila praised the new name both for focusing on post-exertional malaise and for using the word "disease," although she also predicted that "SEID will be controversial, especially for the advocates like myself who argued for use of the term myalgic encephalomyelitis. ... I would like to see data that support SEID as a better name."

Asked whether she believes the IOM report will help patients, she responded, "That all depends on how widely and how accurately the criteria are implemented."