Accessibility links
Figuring Out If A Doctor Is In Your Network Can Be Perplexing : Shots - Health News Some physicians can be in-network when working at one office but not when they are at another. Or they may belong to a medical group that is affiliated with your plan, but they don't participate. 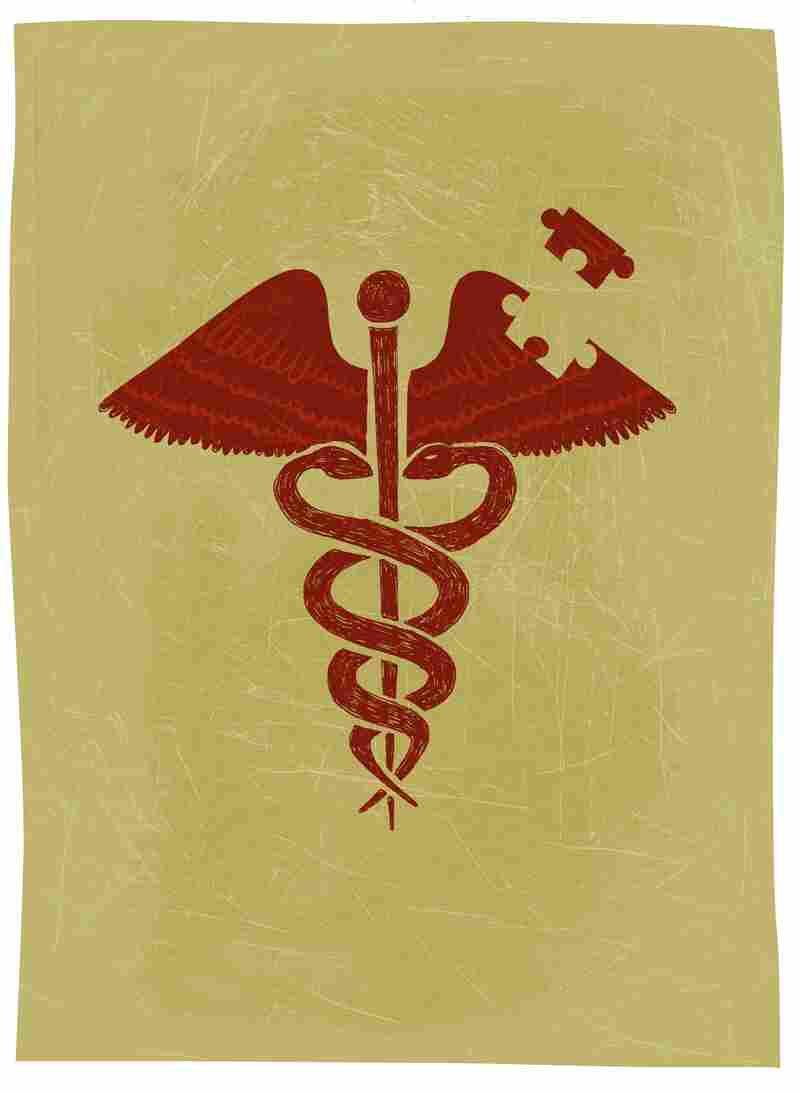 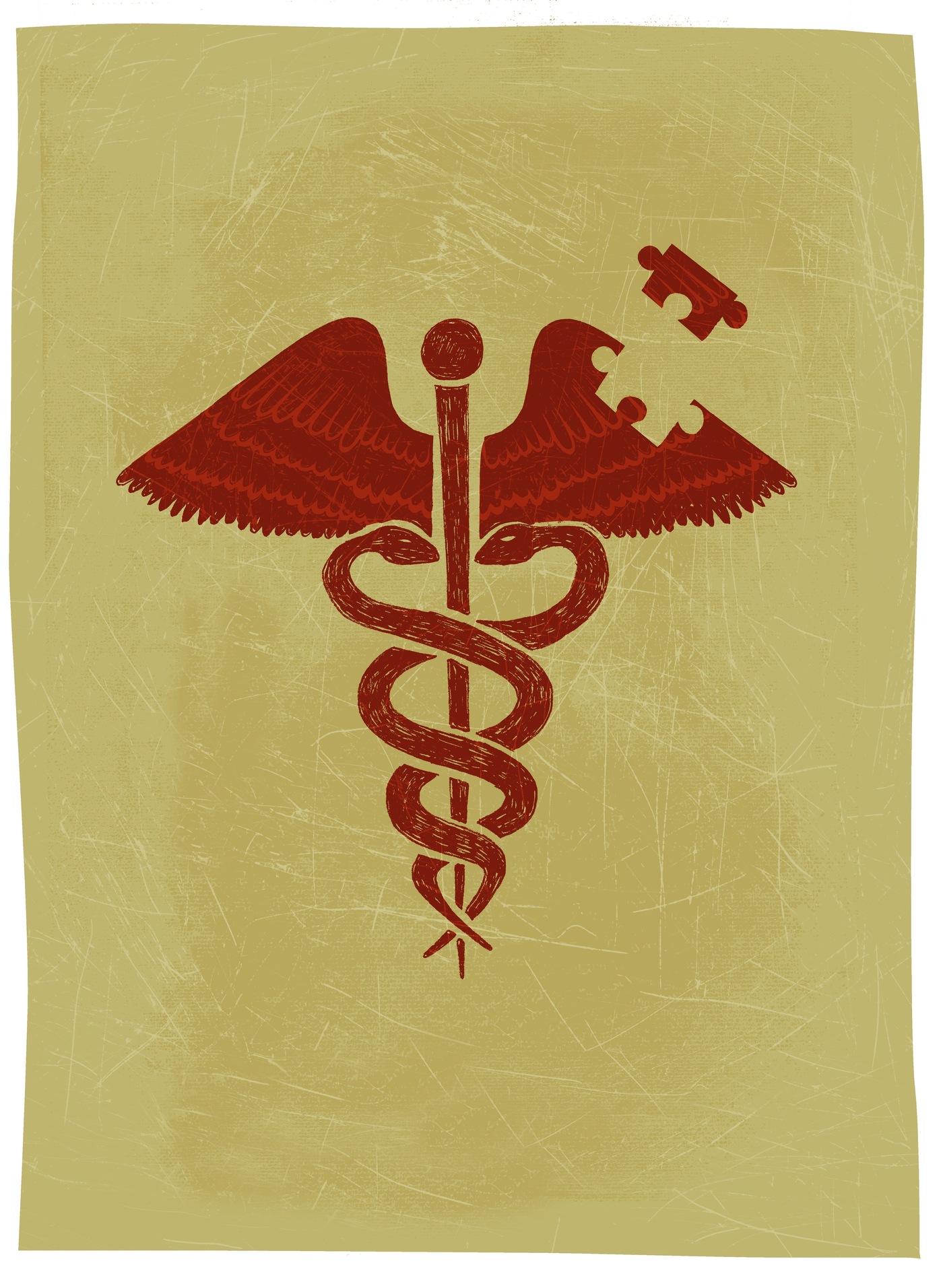 "Is this doctor in my insurance network?" is one of the key questions people ask when considering whether to see a particular doctor. Unfortunately, in some cases the answer may not be a simple yes or no.

That's what Hannah Morgan learned when her husband needed surgery last fall to remove his appendix. When they met with the surgeon at the hospital emergency department near their Lexington, Ky., home, Morgan asked whether he was in the provider network for her husband's individual policy, which he bought on the Kentucky health insurance exchange. The surgeon assured her that he was. When she got home, Morgan confirmed that he was in network using the online provider search tool for her husband's plan.

But when she read the explanation of benefits form from the insurer, the surgeon's services were billed at out-of-network rates, leaving the couple on the hook for $747.

The surgeon's office later told her that he belonged to two different medical groups. One was in Morgan's husband's health plan network, the other wasn't. Following multiple phone conversations with the surgeon's office and the insurer, the in-network rates were applied and the Morgans' share of the bill shrunk to $157.

"I did everything I was supposed to do," says Morgan, 26. "You feel kind of hopeless. I thought I did it right, and there's still another hoop to jump through."

Consumers who use out-of-network providers can rack up huge bills, depending on the care required. Health maintenance organizations generally don't cover any non-emergency services provided by physicians or hospitals outside the plan's network of providers. Preferred provider organizations typically do cover out-of-network services, but pay a smaller percentage of the charges, 70 percent instead of 80 percent, for example. Out-of-network services may have higher deductibles and higher out-of-pocket maximums as well.

Although it's not routine, physicians can belong to more than one medical group. Surgeons, for example, may join a couple of medical groups to expand the number of hospitals that they're affiliated with.

Even then, sussing out in-network providers may not be straightforward. Just because a medical group is in someone's provider network, consumers can't be confident that all the physicians in the medical group are also in network.

Consumer advocates say the lack of transparency is unfair to consumers.

"It's 2015. Federal law requires Americans to buy health insurance," says Mark Rukavina, a principal at Community Health Advisors in Chestnut Hill, Mass. "There's something fundamentally wrong when you can only figure out what questions to ask after the fact."

In addition to confusion about doctors who are part of more than one practices, consumers may also run into billing troubles if their doctor operates practices in different locations and accepts different insurance plans at each.

If the physician's office submits the paperwork to the insurer with the tax identification number for the wrong office location, the patient may get hit with an out-of-network charge. In that case, the patient may have to contact the doctor's staff and ask them to resubmit the charges through the other practice.

Adding to the confusion is the fact that even if a physician is in a consumer's insurance network, the hospital or clinic she works at may not be or vice versa.

More consumers may face out-of-network problems as health plans shrink the size of their provider networks in an effort to keep costs down.

"Health plans work very hard to see that consumers have the information they need and resources to turn to when they have questions," says Susan Pisano, a spokesperson for America's Health Insurance Plans, a trade group. She noted that the Healthcare Financial Management Association and AHIP's foundation have online guides to help consumers. Still, she added, "There is clearly also a responsibility on the part of providers to be more transparent."