Accessibility links
Pregnant And Uninsured? Don't Count On Obamacare Coverage : Shots - Health News Women who get pregnant and don't have health insurance can't sign up outside open enrollment until after they give birth. Advocates say that puts mother and child at risk of serious health problems. 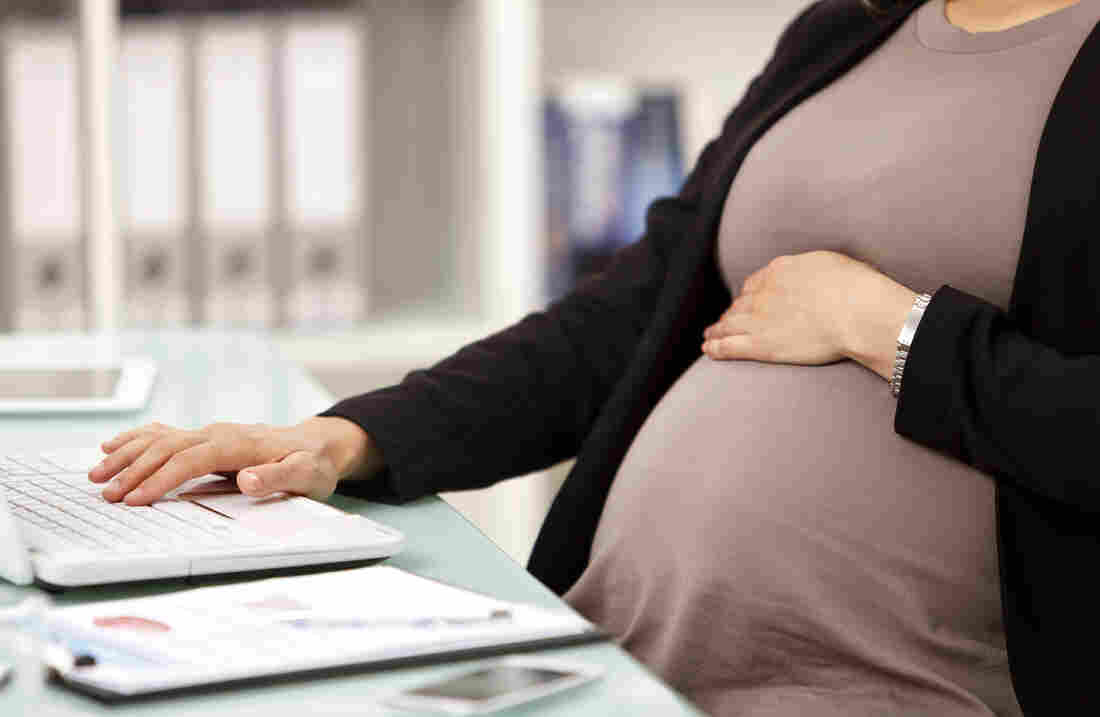 Under the Affordable Care Act, pregnancy isn't considered a "qualifying event" that justifies enrollment at any time. iStockphoto hide caption 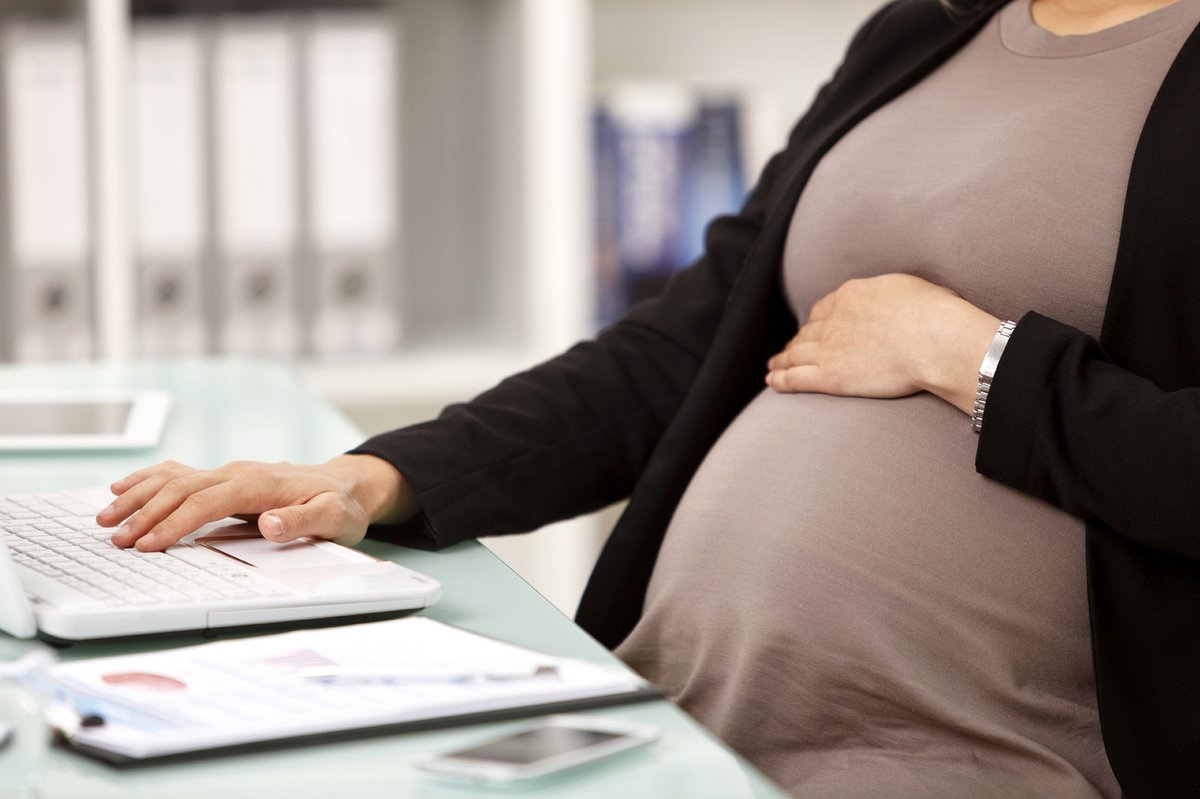 Under the Affordable Care Act, pregnancy isn't considered a "qualifying event" that justifies enrollment at any time.

The Obama administration often touts the health benefits women have gained under the Affordable Care Act, including the option to sign up for coverage outside of open enrollment periods if they're "having a baby."

But advocates complain that the special insurance enrollment period begins only after a birth. As a result, uninsured women who learn they are pregnant outside of the regular three-month open enrollment period, which this year ended Sunday, can get stuck paying thousands of dollars for prenatal care and delivery — or worse, going without care.

The advocacy groups, including the March of Dimes, Planned Parenthood and Young Invincibles, are asking the administration to allow women to sign up whenever they become pregnant.

Is Now The Time To Fix Rather Than Scrap Obamacare?

"If you have to spend $10,000 to $20,000 out of pocket on maternity care, it certainly puts women in a difficult position and insurance coverage [after a child's birth] would be coming too late for them," said Christina Postolowski, health policy manager for Young Invincibles, a nonprofit that has worked with the administration to boost enrollment.

The group released a report Wednesday that looks at the economic and health consequences of not making pregnancy "a qualifying event" to sign up for coverage any time.

Without access to a health plan, women may be more likely to forgo prenatal care because they can't afford it, which can put them at higher risk for conditions than can affect their own health as well as that of their child, such as pregnancy-related diabetes and high blood pressure, the report said.

About half of pregnancies are unintended, notes Cynthia Pellegrini, senior vice president of the March of Dimes. And women often can't predict when they will have a challenging pregnancy requiring more services.

The advocates have applauded the health law for including maternity coverage among the list of "essential benefits." But they say that allowing women to get covered as soon as they're pregnant would give them and their unborn children greater protection. It would also allow those with high-risk pregnancies to change plans to get more comprehensive coverage that might include access to certain hospitals and doctors.

But the health insurance industry contends that allowing reproductive-age women to enroll any time they become pregnant would give women an incentive to wait to buy coverage.

"If you only create incentives for people to enroll when they have a health need, it poses a tremendous risk to the risk pool and affordability for everyone else," said Clare Krusing, a spokeswoman for America's Health Insurance Plans, the industry's trade group. She said insurers would have more difficulty setting their prices because it would be harder to predict who would buy coverage.

Before the Affordable Care Act, individual insurance policies rarely included maternity coverage — and women could not buy policies after they became pregnant. Today, they can buy such coverage during open enrollment.

Updated 2/18/15 3:37 EST: In a statement Wednesday, HHS Secretary Sylvia Mathews Burwell said the department has not included pregnancy as a qualifying life event because "we have based it on how insurance companies made the determinations when they have periods for open enrollment or not."

But HHS is open to considering the issue, she said.

The Obama administration allows people to enroll outside of the regular enrollment period in several circumstances, including after adopting or having a child, losing other coverage, moving out of a plan's service area or getting married.

This list of so-called "qualifying events" is similar to the circumstances that allow people with employer-sponsored insurance to change their coverage outside of open enrollment. The administration last week said it was considering adding a special enrollment period for people who discover they owe a tax penalty due to lack of coverage.