Accessibility links
May I Move My Son Off My Insurance So He Can Buy On The Exchange? : Shots - Health News Young adult children may have more options than their parents in choosing health coverage. So they may want to go their separate ways when shopping for insurance.

May I Move My Son Off My Insurance So He Can Buy On The Exchange?

May I Move My Son Off My Insurance So He Can Buy On The Exchange? 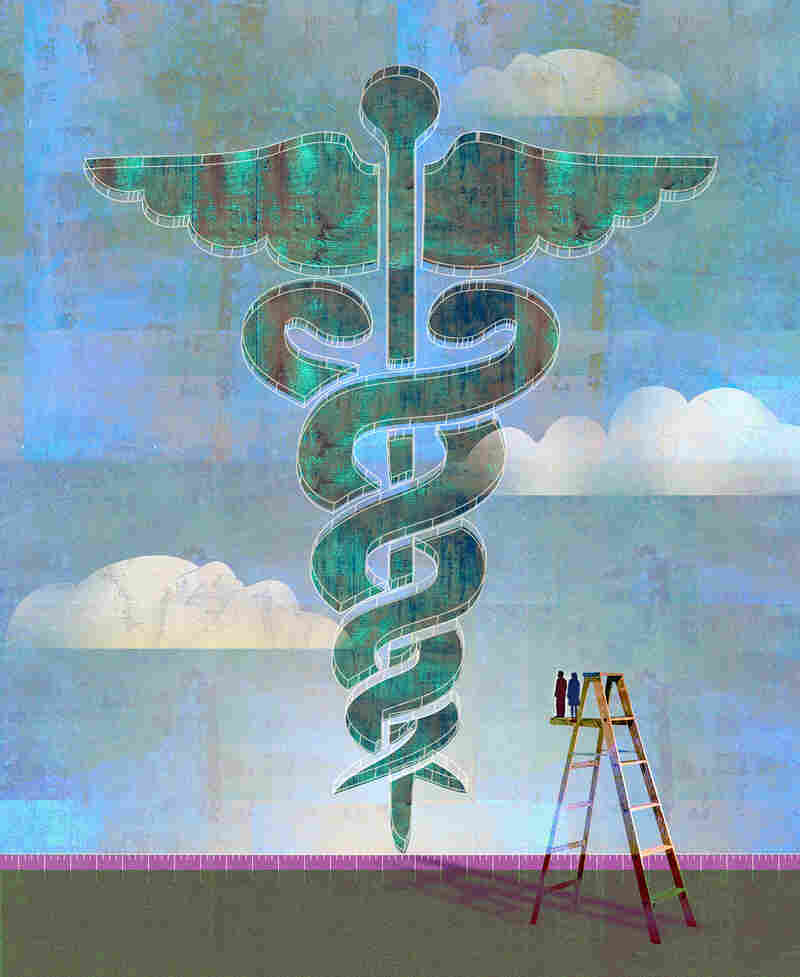 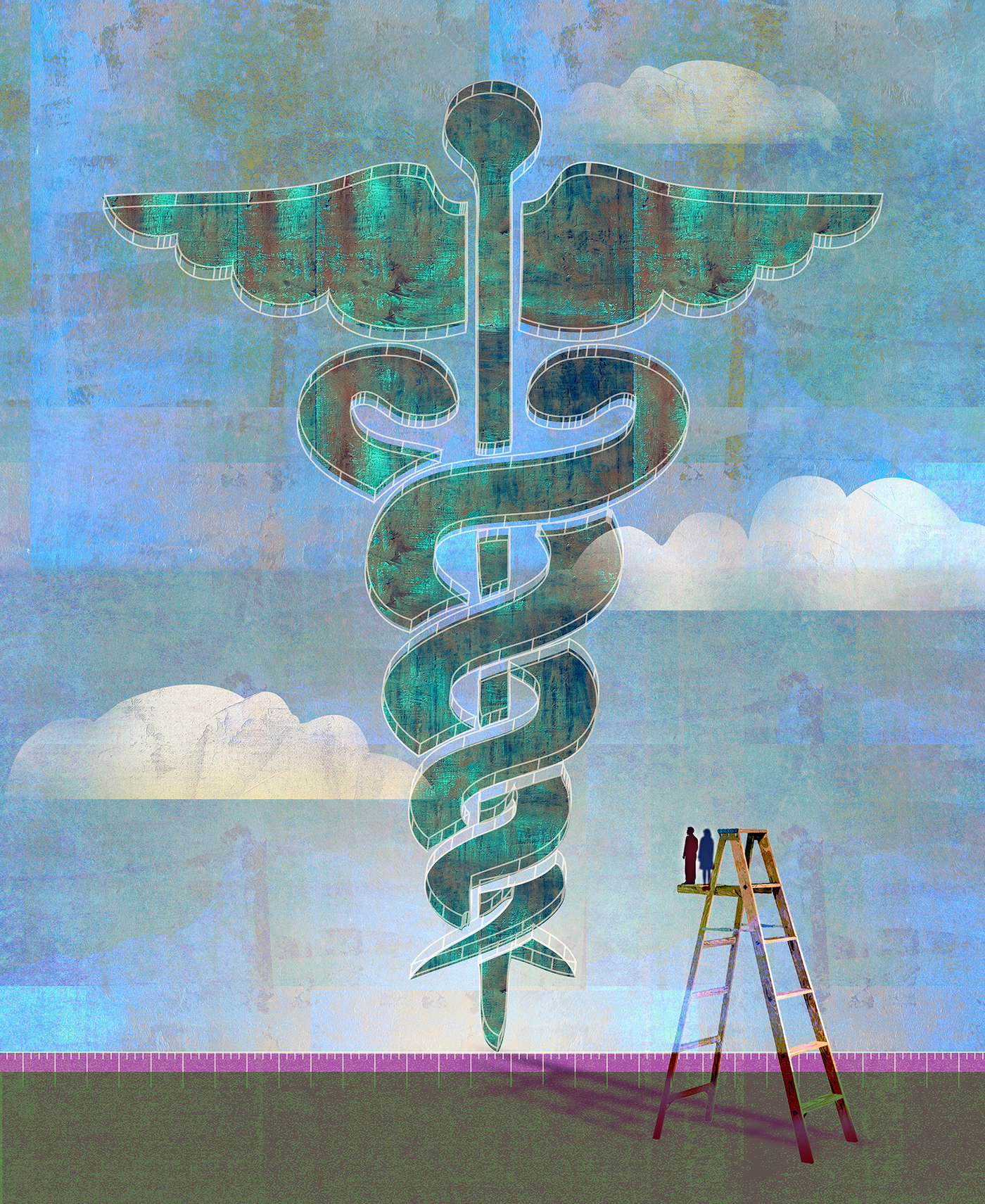 Some people are trying to figure out how to become eligible for coverage on the health insurance marketplaces. Others are wondering how the Affordable Care Act may affect coverage they buy for their children under previously established state programs.

I am covered by my employer's health plan, but I'm not happy with it. My son is 21 and currently covered under my plan. While I realize that I am not eligible for Obamacare, I am curious if I can terminate my son's policy so that he might be eligible.

Whether he'll be eligible for tax credits to make marketplace coverage more affordable is another matter, says Judith Solomon, vice president for health policy at the Center on Budget and Policy Priorities.

I received a notice from the Pennsylvania Children's Health Insurance Program that says they are eliminating CHIP coverage for participants who pay full-cost CHIP because it isn't compliant with the Affordable Care Act. They are forcing us onto the marketplace where the premiums are higher and our deductibles are higher. I believe the state is using the ACA to dismantle its CHIP plan. What can we do?

You should be able to keep your full-cost CHIP coverage after all because state and federal officials reached an agreement on the issue, say consumer advocates in Pennsylvania.

The federal government, however, determined that, among other things, the CHIP buy-in program didn't comply with the health law because plans had annual limits on certain types of coverage, such as behavioral health and physical therapy, that aren't allowed, says Ann Bacharach, special projects director at the Pennsylvania Health Law Project. That meant that the families of roughly 3,600 kids in the program would face penalties because the kids wouldn't be considered to have "minimum essential coverage."

But after notifying families that the full-cost CHIP coverage was ending, Pennsylvania Gov. Tom Wolf earlier this month said that his administration had reached an agreement with the federal government so that coverage could continue without penalties. Insurers, meanwhile, will work to bring the plans into compliance with the health law over the coming months.