Infections With Dangerous Gut Microbe Still On The Rise

Infections With Dangerous Gut Microbe Still On The Rise 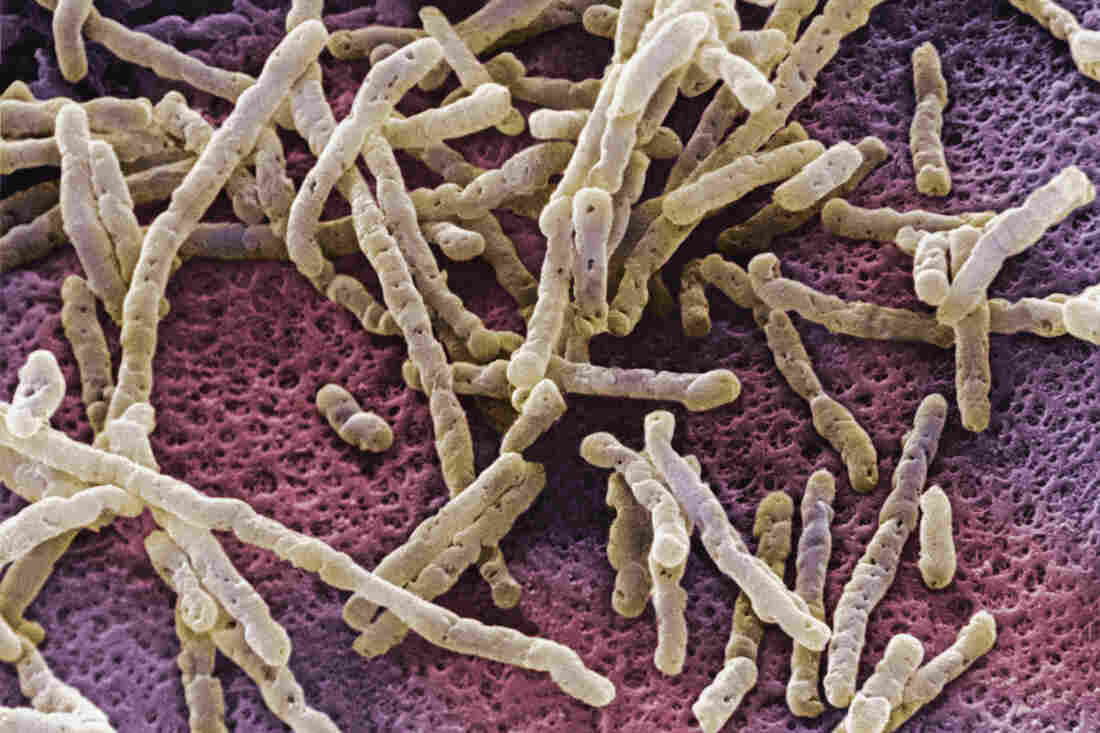 The infection, caused by a bacterium known as Clostridium difficile, or C-diff, causes nearly 500,000 illnesses in the United States each year and kills about 29,000, according to the federal Centers for Disease Control and Prevention.

The estimate, based on an analysis of data collected at 10 geographic areas in 2011, is higher than any previous year, say CDC officials who published the data Wednesday in The New England Journal of Medicine.

The new estimate underscores a growing concern among doctors and health officials about the infection. C-diff produces a powerful toxin that can cause terrible diarrhea and is very difficult to treat, in part because many such infections are caused by strains of the bacteria that have become resistant to standard antibiotics.

Some patients end up having to have part of the colon removed to finally eradicate a C-diff infection. And even in those cases the infections frequently recur repeatedly — which can be severely debilitating and eventually fatal.

"This is very severe illness that causes tremendous suffering and death," Michael Bell, deputy director of the CDC's Division of Healthcare Quality Promotion at the National Center for Emerging and Zoonotic Infectious Diseases, told reporters during a Wednesday briefing.

Bell stressed that the new numbers underscore the need to use antibiotics more sparingly; use of the drugs can upset the normal balance of bacteria in a person's digestive system, allowing C-diff to proliferate in some cases. Research shows C-diff infections often occur after patients have received antibiotics for some other reason.

The findings, the CDC says, also underscore the need for hospitals, nursing homes and other health care facilities to do a better job of preventing the spread of C-diff spores from one patient to the next (paying careful attention to frequent hand-washing and other hygiene protocols, for example, and offering infected patients a private room where possible). Many of these difficult infections emerge in a patient who is being treated for some other condition.

Increasingly, some doctors are trying to treat C-diff infections with a procedure known as a fecal transplant, which uses feces from a healthy donor to restore a healthy bacterial balance in the ill recipient.