Accessibility links
Federal Rule To Extend Medical Leave To Same-Sex Spouses In All States : Shots - Health News The Labor Department rule guarantees legally married same-sex spouses can take unpaid time off to care for one another or sick relative, even in states thatdon't recognize the marriage. 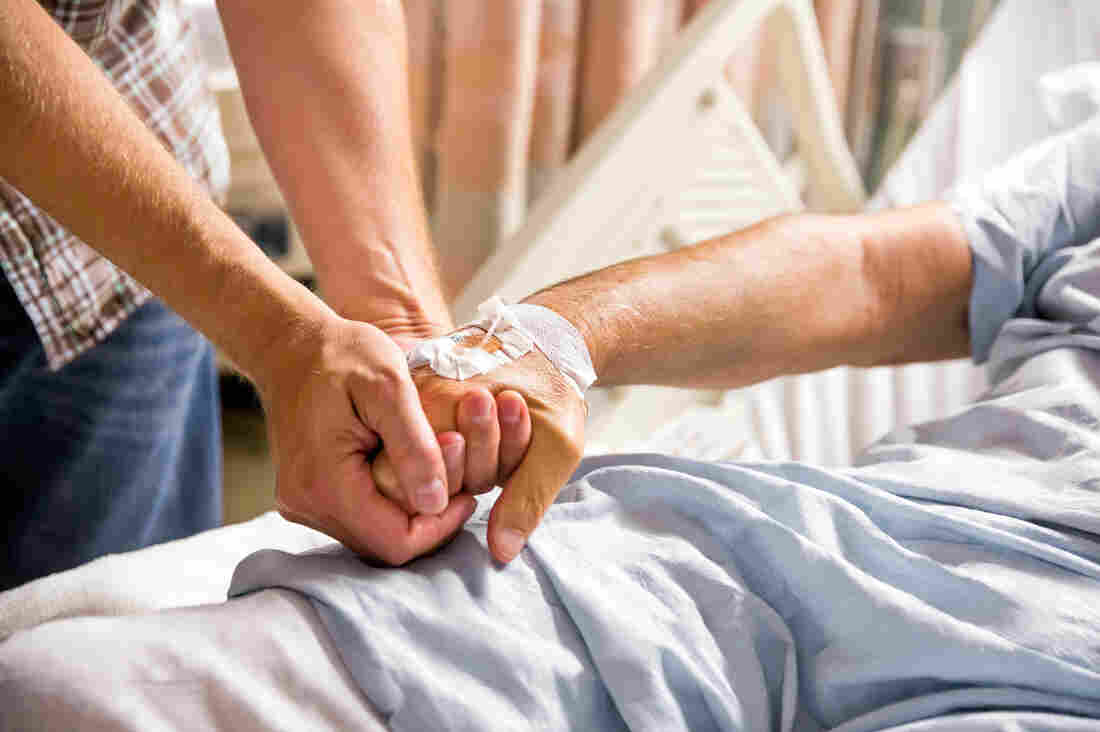 A rule from the federal Labor Department will guarantee that regardless of where legally married same-sex spouses live, they can take unpaid time off to care for a spouse or sick relative. iStockphoto hide caption 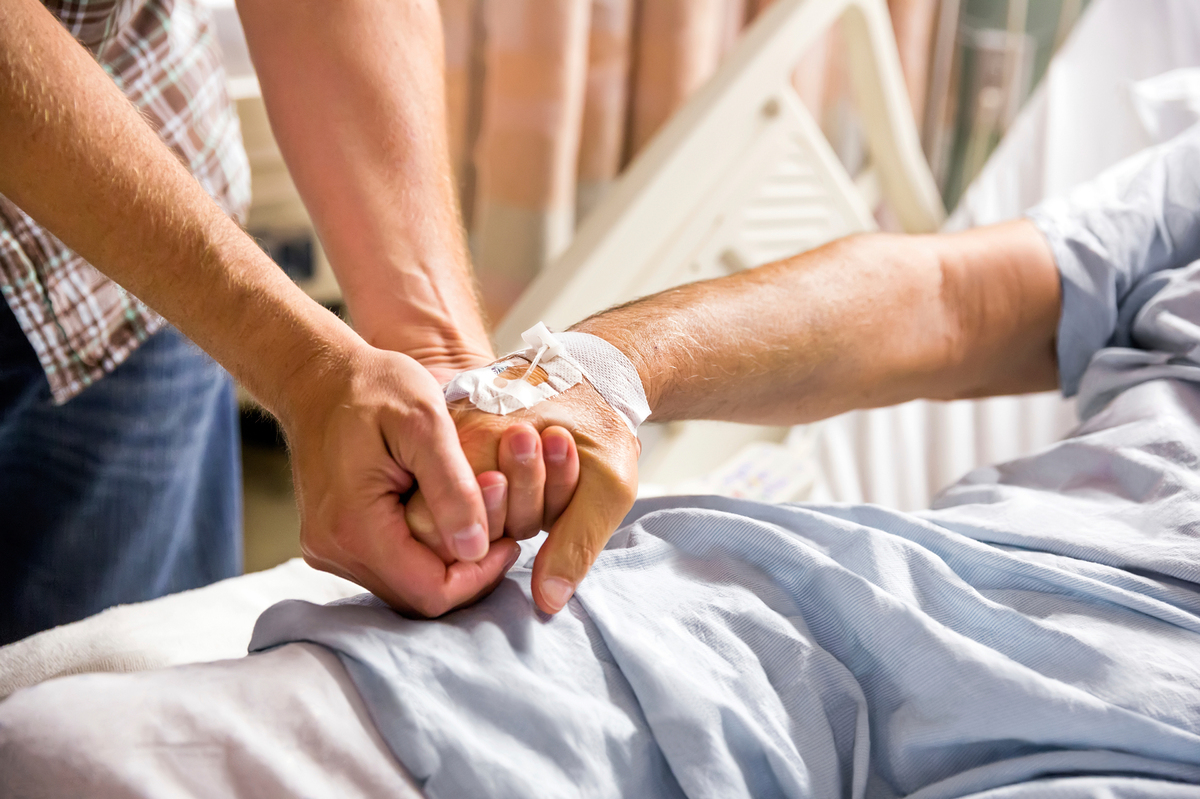 A rule from the federal Labor Department will guarantee that regardless of where legally married same-sex spouses live, they can take unpaid time off to care for a spouse or sick relative.

Legally married spouses in same-sex couples soon will be able to take unpaid time off to care for a spouse or sick family members even if they live in a state that doesn't recognize same-sex marriage.

The final rule issued by the Department of Labor takes effect March 27. It revises the definition of "spouse" in the Family and Medical Leave Act to recognize legally married same-sex couples regardless of where they live. Prior to that, only couples that lived in a state that recognized same-sex marriage could take advantage of the act's benefits.

Currently, 37 states plus the District of Columbia permit same-sex marriages.

"We're really excited about it," says Robin Maril, senior legislative counsel at the Human Rights Campaign, a lesbian, gay, bisexual and transgender advocacy group, of the final rule. The old interpretation "wasn't fair for employees. It meant they had different federal benefits based on their zip code."

The new rule was prompted by President Barack Obama's instructions to federal agencies to review federal statutes following the 2013 Supreme Court decision in United States v. Windsor. That decision struck down part of the Defense of Marriage Act that said that a marriage must be between a man and a woman.

The Family and Medical Leave Act entitles workers to take up to 12 weeks of unpaid leave annually to care for a spouse or family member for medical or family reasons without losing their jobs. It applies to private sector companies with 50 or more workers and public sector agencies and schools of any size.

In addition to legally married same- and opposite-sex couples, the final rule's revised definition of spouse applies to common law marriages and those that took place outside the United States if they would have met legal standards in at least one state.

"There are many good corporate policies, but companies look to the FMLA" as the mandated standards, says Maril.