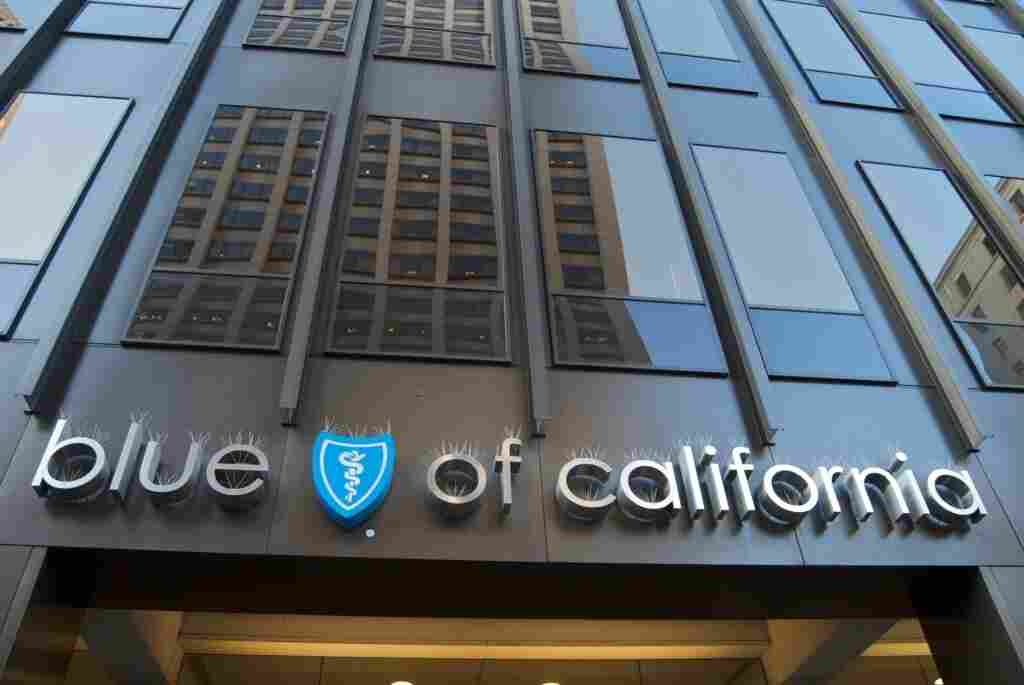 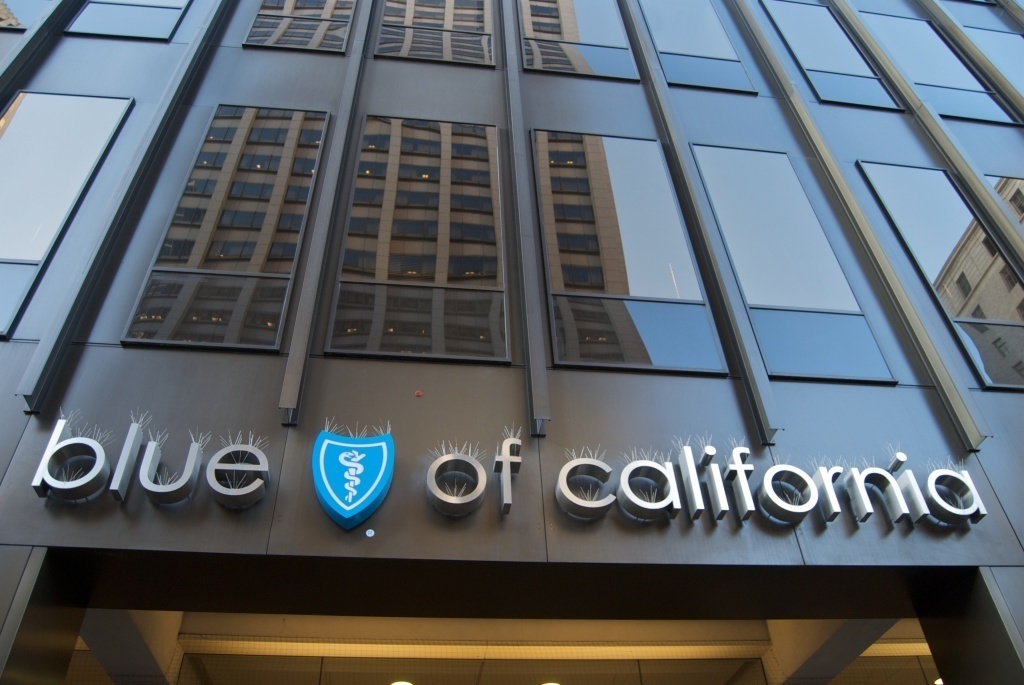 California tax authorities have stripped Blue Shield of California, the state's third largest insurer, of its tax-exempt status in California and ordered the firm to file returns dating to 2013, potentially costing the company tens of millions of dollars.

At issue in the unusual case is whether the company is doing anything different from its for-profit competitors to warrant its tax break. As a nonprofit company, Blue Shield is expected to work for the public good in exchange for the exemption from state taxes.

"We're talking about a $10 billion public asset, and the only real return the public is getting is $35 million in charitable contributions each year? That's just a lousy deal. It's time to cash in that asset."

The California Franchise Tax Board actually revoked the exemption in August, but the move only became public when it was reported Tuesday, by the Los Angeles Times. The board said the rationale behind its decision was "not public information."

One likely explanation, however, is the $4.2 billion the company reports it is holding in financial reserves. That's four times larger than the national trade organization, Blue Cross and Blue Shield Association, requires members to hold in surplus to pay out member claims.

Over the past decade, the company has contributed a fraction of that amount — about $325 million — to its charitable foundation. (Kaiser Health News receives financial support from the Blue Shield of California Foundation.)

At the same time, Blue Shield's premium rates are similar to comparable for-profit competitors, and the company's former chief executive earned a hefty $4.6 million per year.

Anthony Wright, who directs the consumer advocacy group California Health Access, said revoking the company's tax exemption will likely not increase premiums for consumers. But it could potentially add significant funds to the state's coffers, he said, which could be used to bolster the health care safety net and expand insurance options for Californians who remain uninsured.

The move by the state's tax board is "good for the state and it's good for taxpayers, " Wright said.

Blue Shield of California's former director of public policy, Michael Johnson, resigned from the post last week after raising concerns internally that the company was not doing enough for the public good. This week he went public with his concerns, faulting the insurer in particular for what he considers paltry annual contributions to its foundation.

"We're talking about a $10 billion public asset, and the only real return the public is getting is $35 million in charitable contributions each year? That's just a lousy deal," he said. "It's time to cash in that asset."

"For over 70 years, Blue Shield has been a tax exempt entity, subsidized by taxpayers in order to provide benefits to the public," Johnson added. "But it's demonstrated that it's either unwilling or incapable of serving the public good."

He argued it is time for the company to be converted to a for-profit firm owned by private investors, with all proceeds from the sale transferred to the public.

There's a precedent for that — in the 1990s, Blue Cross of California, at the time a nonprofit insurer, converted to a for-profit company. Some of the assets held by the nonprofit were used to create large foundations in the state, including the California Endowment and the California HealthCare Foundation. But the difference in that case was that the conversion was the insurer's choice — it wanted to become a for-profit.

Blue Shield has challenged the Franchise Tax Board's decision, insisting that it does meet the requirements for exemption from California taxes.

"Blue Shield of California is a mission-driven not-for-profit health plan with a demonstrated commitment to the community," the company said in a written statement. "A longtime supporter of healthcare reform, we limit our net income to 2 percent of revenue and have devoted $325 million to our foundation's efforts to improve the health safety net and combat domestic violence."

Gerald Kominski, a professor of health policy at the University of California Los Angeles, said that the decision to revoke Blue Shield's tax exemption "sends a very, very strong message to large nonprofits to be sure that you're functioning as a nonprofit, that you're not shielding assets or revenue from taxation and that you're generally serving the public good."