Accessibility links
Stats Split On Progress Against Cancer : Shots - Health News When you dig into the number on cancer, the results are mixed. Overall, deaths are up. But survival five years after diagnosis has improved for many forms of the disease, including breast cancer. 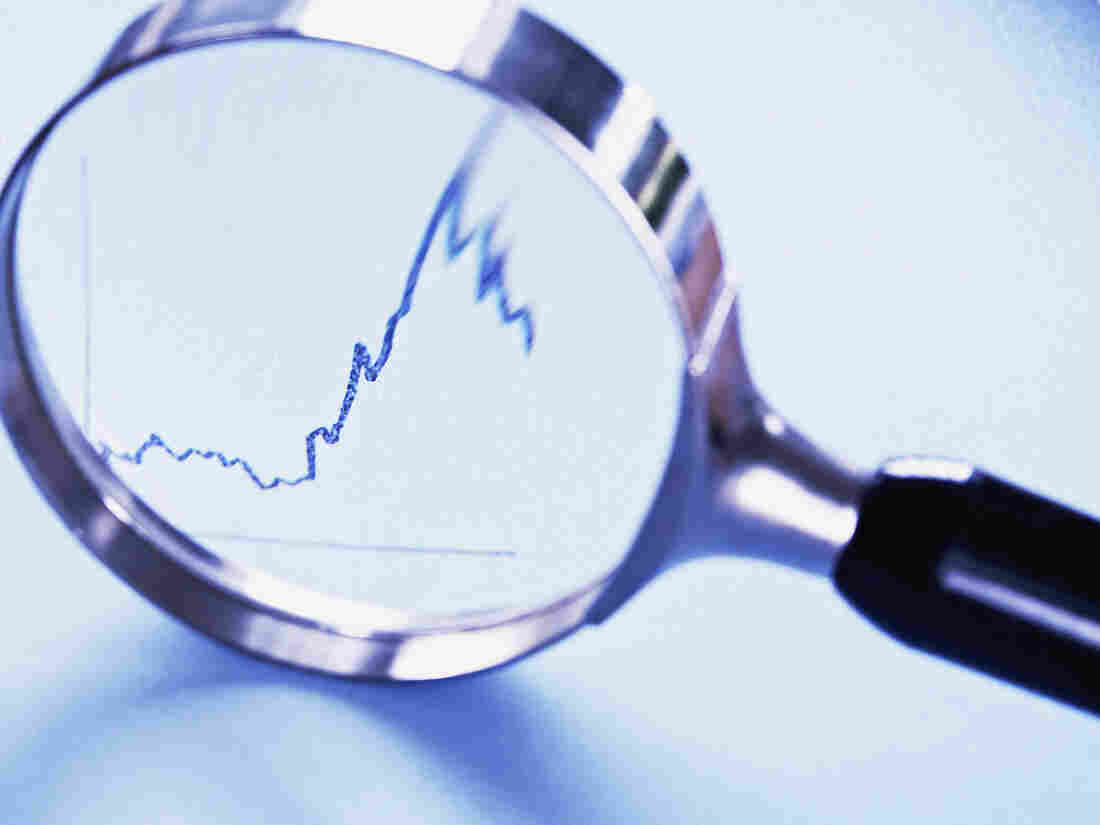 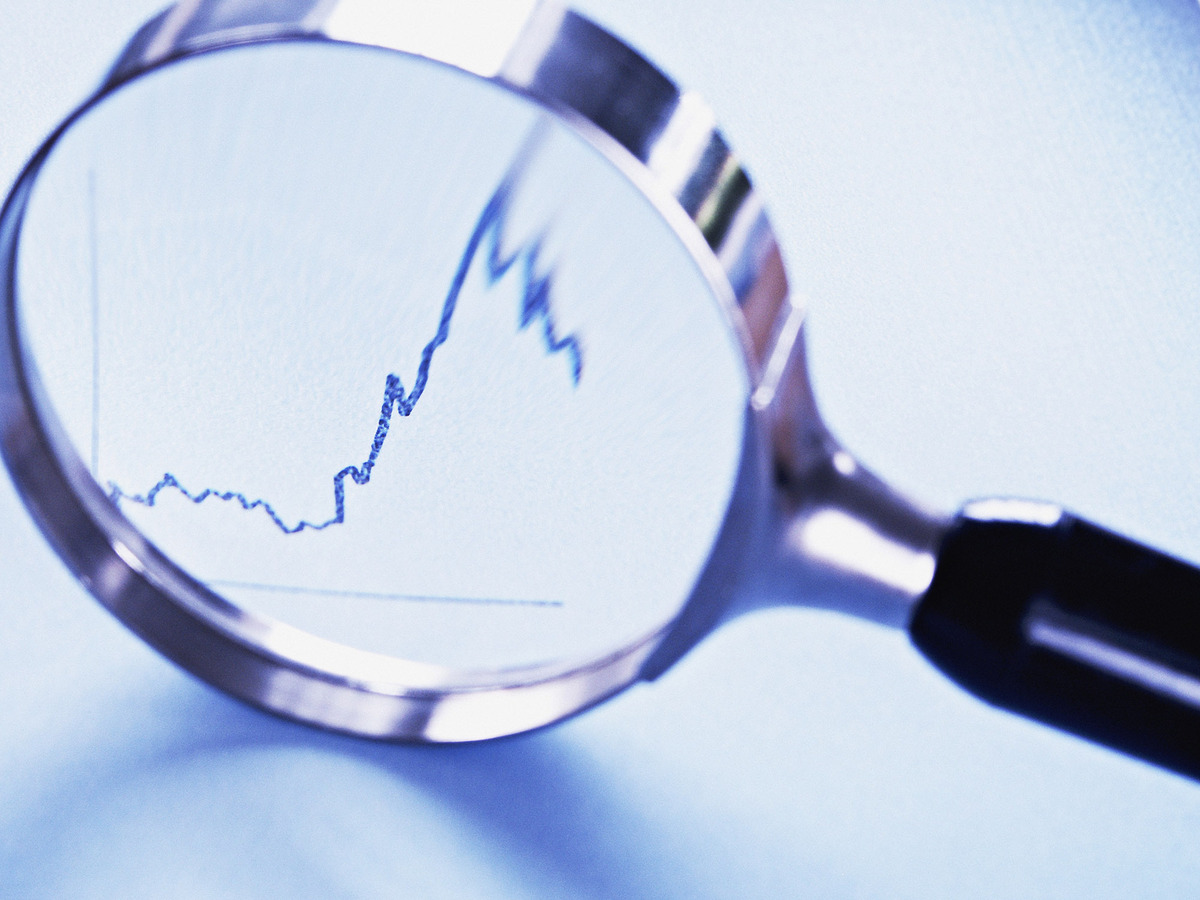 Time to take a closer look at cancer figures.

When someone asks whether we're winning the war on cancer, the discussion often veers into the world of numbers. And, depending on which numbers you're looking at, the answer can either be yes or no.

Let's start with the no.

The number of cancer deaths in this country is on the rise. It climbed 4 percent between 2000 and 2011, the latest year in official statistics. More than 577,000 people died of cancer in 2011. That's almost a quarter of all deaths. Those aren't just personal tragedies – the figure represents a growing burden on America.

"It's hard to think of winning a war when more and more people are going into the battlefield every day," says Clifton Leaf, author of The Truth in Small Doses: Why We're Losing the War on Cancer — and How to Win It. 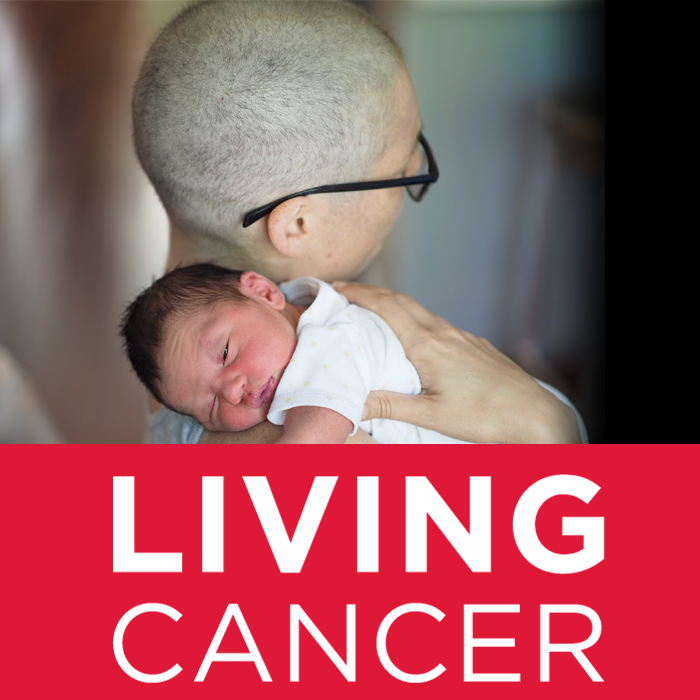 For most of the common types of cancer, there has only been incremental progress in improving treatments – especially in advanced cancers, where lives may only be prolonged for a few years.

"If you look at the late-stage disease for those intractable cancers, the deadly dozen or so, we really haven't made staggering progress," Leaf says. He's not dismissing the importance of those small improvements, but "the question is whether we're using the right strategy to be where we want to be a decade from now," he says. "Those targeted medicines are just nipping at the corners,"

As a result of the ever-growing numbers, there's a need for more doctors to treat the disease, more hospital beds in oncology wards, and more money to pay the ever growing bills for cancer treatment.

National Cancer Institute scientists project that the cost of treating cancer will reach $173 billion in 2020, which is a 39 percent increase over those costs in 2010. That assumes a modest 2 percent inflation rate for the cost of cancer treatment.

It doesn't take into account the soaring costs of cancer drugs. A commentary in the journal Cancer finds that the price of new chemotherapy drugs has jumped from under $10,000 a year in 2000 to more than $100,000 a year in 2012. And more expensive new drugs are in the pipeline, portending higher prices.

But there's another, more encouraging way to look at the war on cancer. This is how the yes-we're-winning camp does it. While the number of cancer deaths grew by 4 percent between 2000 and 2011, the total U.S. population grew by 10 percent. That means the proportion of Americans dying from cancer is actually declining. What's more, cancer is mostly a disease of older people, and they are making up an increasing share of the population. So if there were no progress in stopping cancer, the number of cancer deaths would be climbing much faster than it is.

Statisticians have a way to account for those dramatic changes to the population. Instead of simply counting the number of people who die of cancer, they look at the number of deaths as a fraction of the population. That provides a rate rather than a simple number. They correct for the aging of the population with a process called age adjustment or age standardization. (Robert Anderson and a colleague at the National Center for Health Statistics explain this in detail in an old but still pertinent article.)

Using that widely accepted technique, the death rate from cancer actually declined 15 percent between 2000 and 2011. Yes, the total number of deaths is up, but the rate, measuring annual deaths as a proportion of the population, is falling. Organizations like the American Cancer Society point to those rates to argue that we're making progress in the war on cancer.

It's worth looking at the details behind this decline. Cancer is not one disease, but more than 100, and each one has its own story. About half of all cancer deaths are from just four different types: lung, colon, breast and prostate.

Each has a different story:

When Dr. William Nelson first started treating men with prostate cancer early in his career, he says treatment would help a bit, but "usually within a year or two, the disease would roar back and threaten their life, and usually they didn't live very long."

"Today it's completely different," he says. "If you look at men with advanced prostate cancer, they often live a decade or more." And though surgery and radiation treatments can have unpleasant side effects, the men aren't suffering in pain as used to be the case.

He says it's a "night-and-day difference" from when he started treating this disease, says Nelson, director of the Sidney Kimmel Comprehensive Cancer Center at Johns Hopkins.

Together, mortality numbers and mortality rates are the most robust ways to measure progress on the cancer front, but scientists also sometimes present five-year survival rates.

The Centers for Disease Control and Prevention has recently added that measure to its cancer statistics. Overall, CDC concludes that 2 out of 3 people who are diagnosed with invasive cancer are alive five years later. This varies widely based on the type of cancer.

One shortcoming is that cancer is sometimes overdiagnosed, yet these rates include people who survived cancers (such as some cases of prostate cancer) that grow so slowly they were unlikely to be fatal anyway. The approach also fails to account for people who die of cancer more than five years after diagnosis, so it's not the strongest measure of progress against cancer.

That said, the five-year survival rate has been gradually improving. That means the number of people alive with cancer continues to grow. The American Cancer Society estimates that there are more than 14 million people living with cancer in the U.S. right now. That, in turn, affects the cost of caring for cancer throughout the country.

Those costs not only affect the patients and their families; it also falls on taxpayers and people who buy health insurance. They are indirectly paying for a lot of that care.

Our series is produced with member station WNYC, and with Ken Burns Presents: Cancer: The Emperor of All Maladies, which will air on PBS starting March 30. Check your local listings for broadcast times.