Accessibility links
Even In Nursing, Men Earn More Than Women : Shots - Health News Almost all registered nurses are women, but men in the profession are paid more, a study finds. The differences were especially startling in outpatient settings and for nurse anesthetists.

Even In Nursing, Men Earn More Than Women

Even In Nursing, Men Earn More Than Women 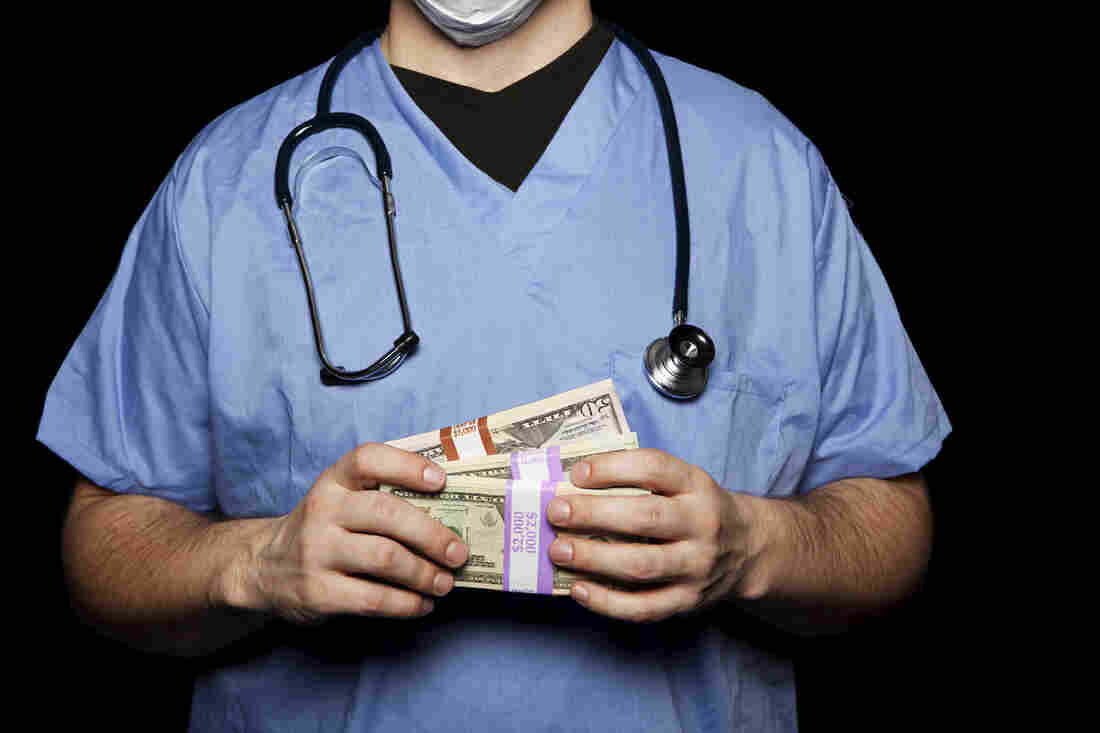 If he's a nurse anesthetist, he could be making $17,290 a year more than his female counterparts. iStockphoto hide caption 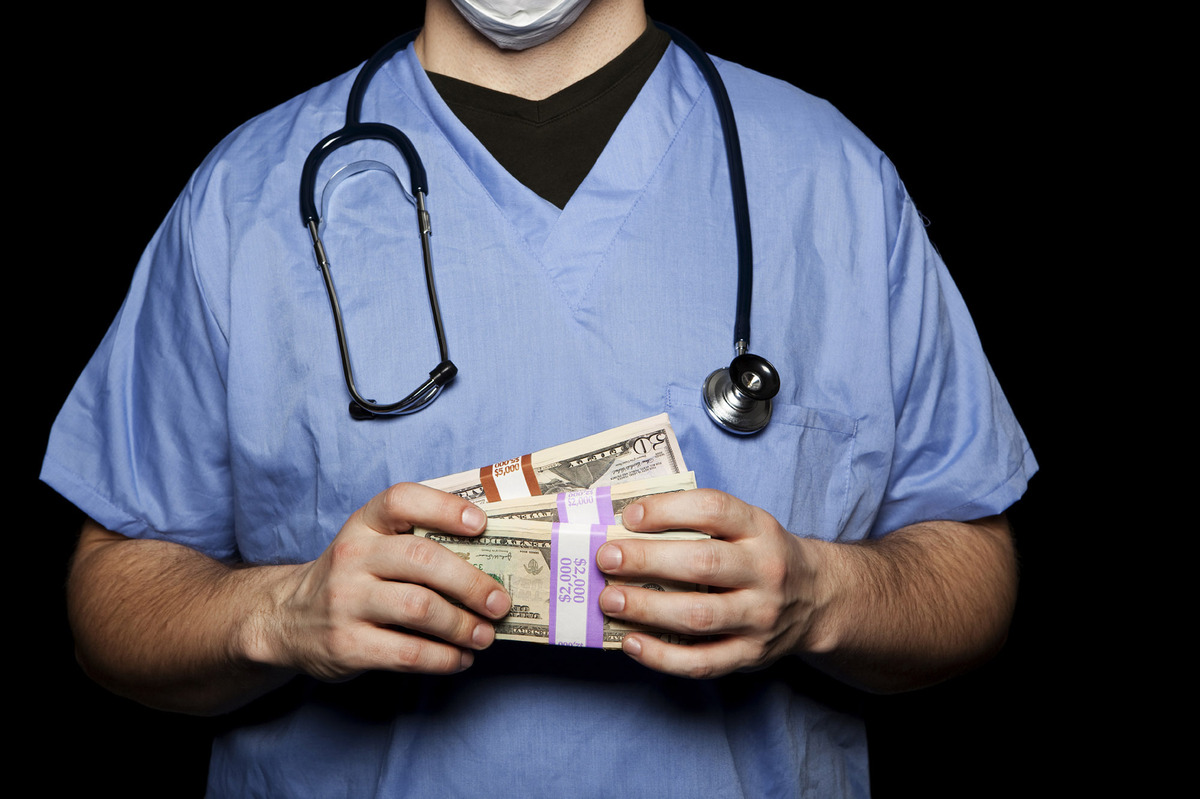 If he's a nurse anesthetist, he could be making $17,290 a year more than his female counterparts.

Women outnumber men in the nursing profession by more than 10 to 1. But men still earn more, a new study finds.

Even after controlling for age, race, marital status and children in the home, males in nursing outearned females by nearly $7,700 per year in outpatient settings and nearly $3,900 in hospitals.

And as men flowed into nursing over the past decades, the pay gap did not narrow over the years studied: 1988 to 2013. The report was published Tuesday in JAMA, the journal of the American Medical Association.

Men made up about 9 percent of registered nurses in 2011, according to the Census Bureau, roughly a threefold increase from 1970. And even though men were not permitted in nursing programs at some schools until the 1980s, they have overall earned more, just as in society at large.

The biggest disparity was for nurse anesthetists, with men earning $17,290 more.

The data don't suggest why men earn more, according to Ulrike Muench, an assistant professor of nursing at the University of California, San Francisco, and the study's lead author. Though "some have suggested men have better negotiating skills" and are able to start out earning higher salaries, she says.

Jennifer Stewart, who oversees nursing and other workforce issues at the health research group The Advisory Board, agrees that's one possibility. "Also maybe some gender discrimination," she adds.

But most people who study nursing trends say this is a difficult problem to sort out.

For example, Stewart says that because men have joined the profession more recently, women tend to be more senior nurses. But as such, they get to work preferred day shifts, even though night and weekend shifts tend to pay more.

Peter McMenamin, a health economist at the American Nurses Association, says that while ANA policy "is that there should be pay equity," he's not convinced the problem is as large as the study suggests. For one thing, he says, with so many women compared to men in the study, the numbers for women "are much more precise."

But no one questions the overall finding that men outearn women. And that is "dismaying," says McMenamin. "We would like any differentials in pay to be based on skills and experience and not on gender," he says.

The study analyzed data from the National Sample Survey of Registered Nurses, which ended in 2008, as well as from the Census Bureau's American Community Survey for 2001 to 2013.