Accessibility links
Quality-Testing Legal Marijuana: Strong But Not Always Clean : Shots - Health News Early efforts to test legal marijuana are finding that it's got lots of buzzworthy THC. But it can also have fungus, chemical residue and bacteria. What that means for health and safety isn't clear. 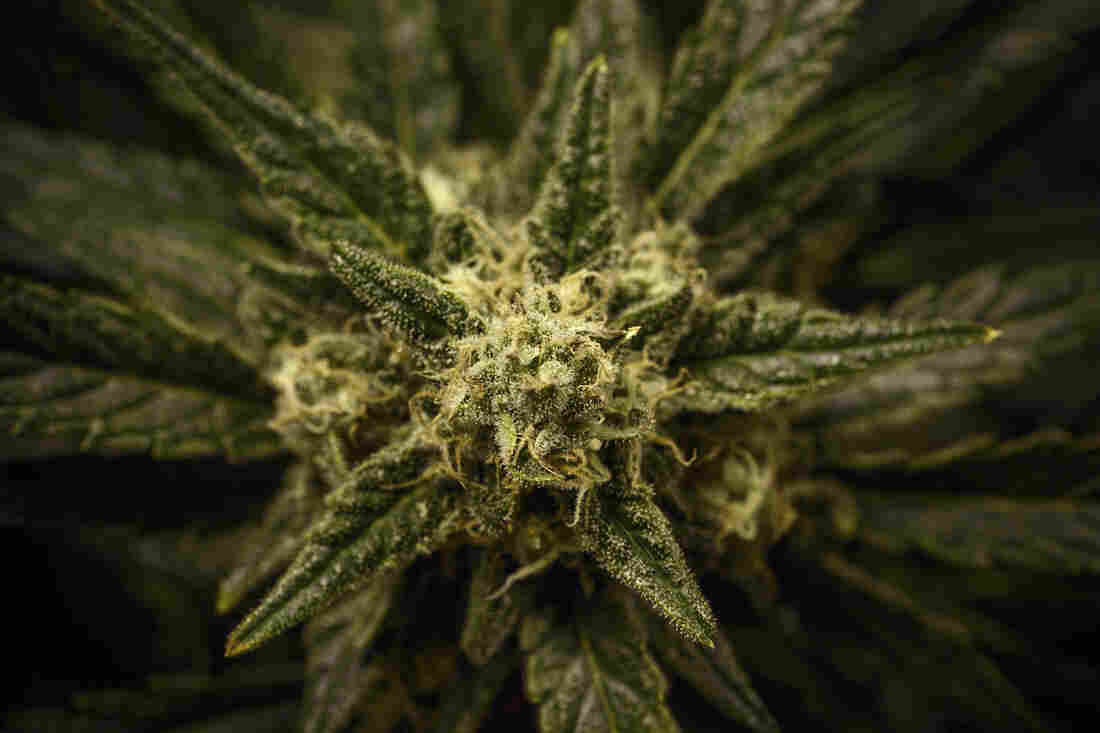 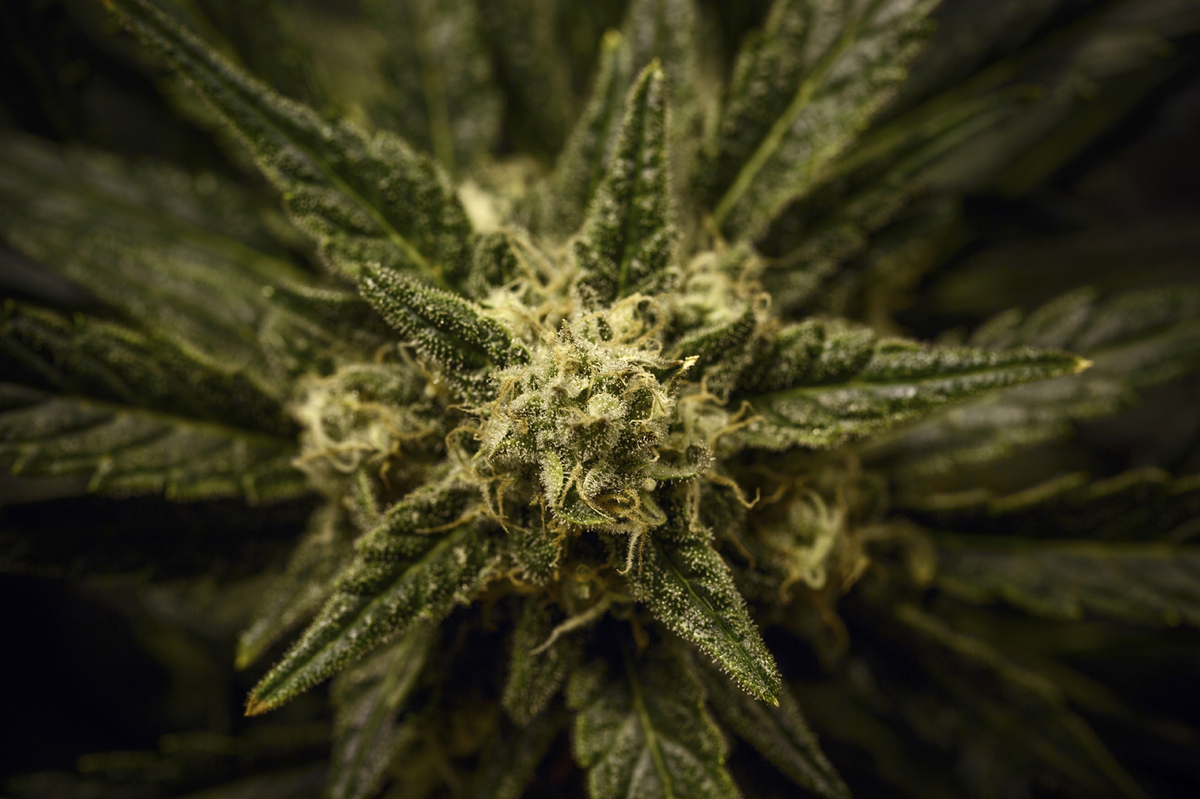 Recreational marijuana has been legalized in four states, but that doesn't mean it's a tested consumer product. Some of those potent buds are covered in fungus while others contain traces of butane, according to an analysis of marijuana in Colorado.

Last May, after people began getting sick from edible marijuana products, the state of Colorado began requiring all products to be tested. Washington has mandated testing too, with a detailed checklist of items to analyze, including potency, contaminants, moisture and microbiology.

Pot Can Trigger Psychotic Symptoms For Some, But Do The Effects Last?

Each state has licensed private labs to analyze the products; they charges manufacturers a fee. Consumers can find some parts of the results, such as potency, printed on packaging, while others are available by request. And the lab must be independent from the producer and manufacturer; there's no in-house testing like there is in the cigarette industry.

So what are labs looking for? First, it's important that manufacturers and producers show how potent the weed is, kind of like printing the alcohol content on a bottle label.

"It became very clear [that we needed to test for potency] when we had people coming in from out of state," Mary Meek, director of business development for CHARAS Scientific, a Denver lab, tells Shots. "We had 21 years olds coming in on spring break and getting sick," she explains.

Because many growers don't yet test their weed for potency, two buds might vary in their THC content – and in effects. So even if a manufacturer uses the same recipe every time, their products might vary from brownie to brownie.

Since labs like CHARAS Scientific are the ones evaluating every marijuana product, they are the ones who can use their analyses to look for trends. They presented some of their findings on Monday at an American Chemical Society meeting in Denver.

They found that marijuana's potency has been increasing, with THC content as high as 30 percent. That's about three times stronger than marijuana in the 1980s. THC is the component that produces the marijuana high.

Mikhail Carpenter, a spokesperson with the Washington State Liquor Control Board, told Shots that some of the labs in Washington have seen THC levels as high as 40 percent.

As THC levels climb, the levels of cannabidiol, or CBD, have been declining. That's problematic for medicinal marijuana users since it is more often associated with medical benefits than THC.

"They kind of counteract each other," explains Meek. "You have these artisan growers that have been focused on cross breeding for THC and they've been losing CBD."

How Marijuana Highjacks Your Brain To Give You The Munchies

"I think it's rare that you would ever find zero fungal growth," says Meek. "But what we're testing for is the stuff that will make you sick." Neither she nor the state of Colorado want to see E. coli or Salmonella in marijuana products.

To add to the complication, Meek and her colleagues have to think about how each product will be used. "There's no data for what the consequences would be for smoking rather than consuming," she says. The jury's still out on how smoking E. coli might impact human health.

For now, the goal is to find an acceptable level for contaminants in marijuana products, just as the FDA requires manufacturers to test food and hygiene products for bacterial contamination. Meek thinks this is only the beginning. "Eventually it will all have to be on the label," she says.