Accessibility links
Why Are More Baby Boys Born Than Girls? : Shots - Health News Does the imbalance start at conception or are there factors during pregnancy that favor the birth of slightly more males than females? Researchers find clues that point to factors in the womb. 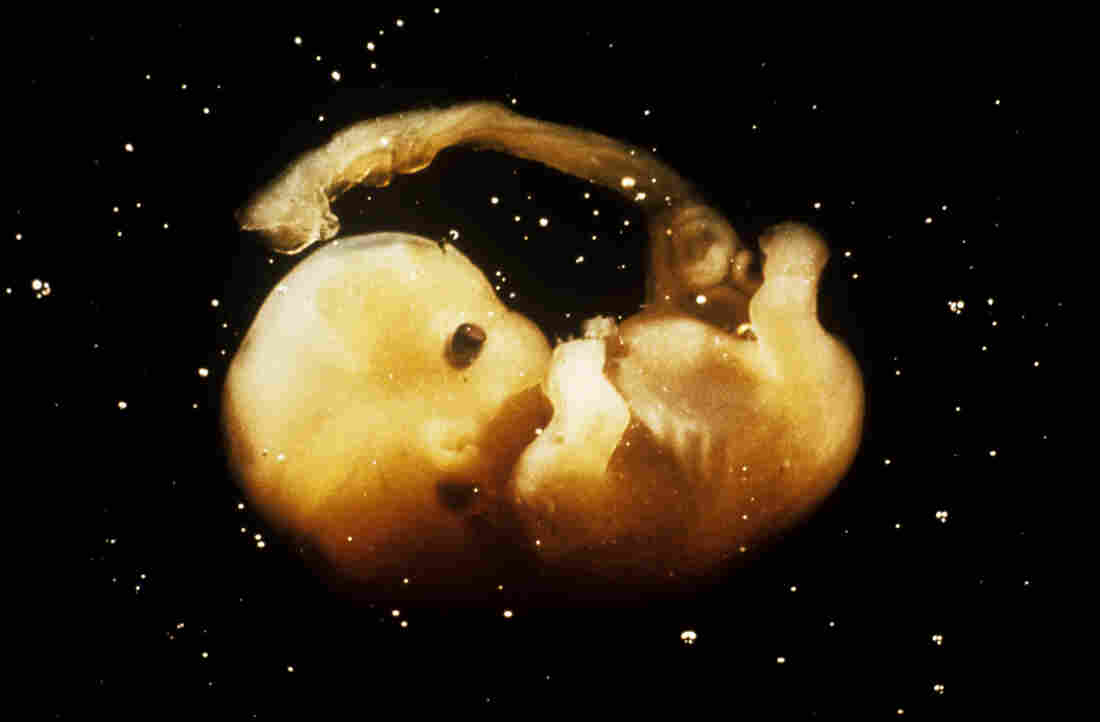 There's a widely held assumption that a slight imbalance in male births has its start at the very moment of conception. But researchers say factors later in pregnancy are more likely to explain the phenomenon. CNRI/Science Source hide caption 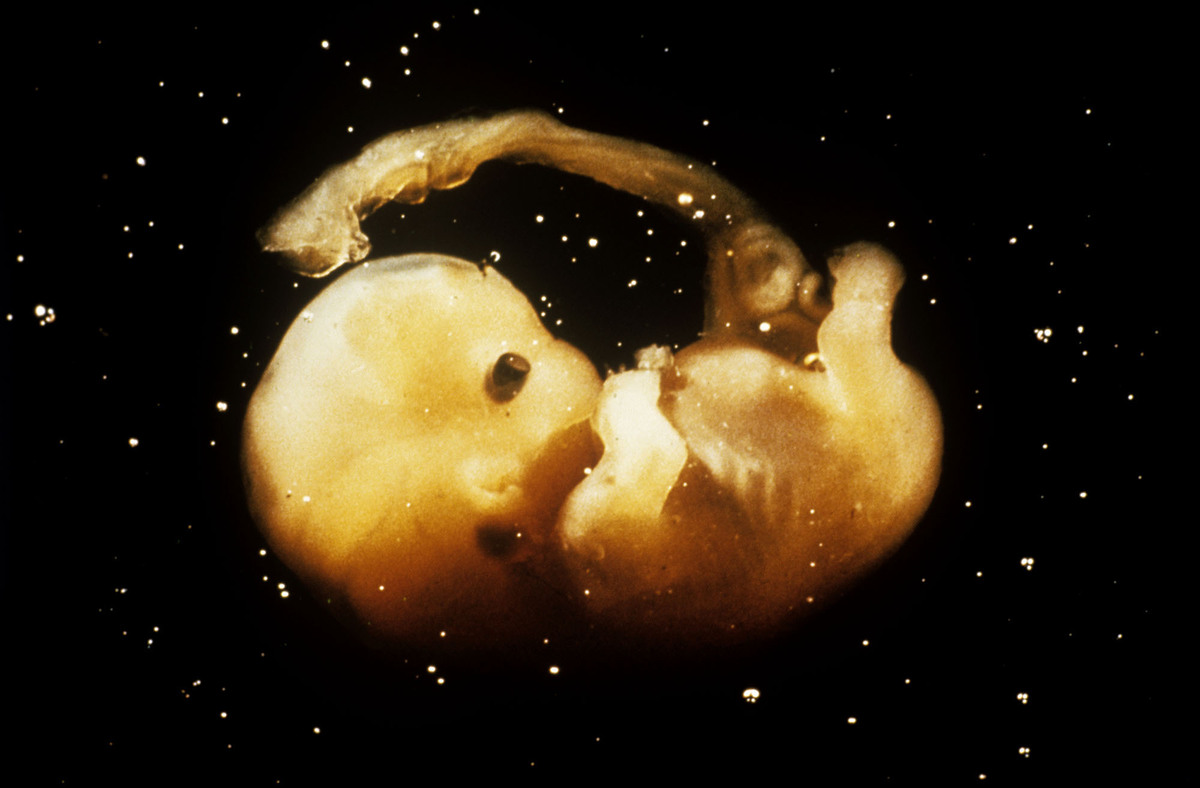 There's a widely held assumption that a slight imbalance in male births has its start at the very moment of conception. But researchers say factors later in pregnancy are more likely to explain the phenomenon.

Scientists have found some unexpected clues that could help explain why 51 percent of the babies born in the United States are male.

It's been a mystery why that ratio isn't 50:50, since that's what basic biology would predict. But scientists have noticed a tilted sex ratio at birth since the 17th century.

The widely held assumption is that this imbalance starts at the very moment of conception — that more males are conceived than females.

"There were a number of people who said, hold on, we don't have much business saying anything about the sex ratio at conception," says biologist Steven Orzack at the Fresh Pond Research Institute in Cambridge, Mass. "But for the most part people didn't listen to them."

Orzack, along with colleagues from Harvard, Oxford and Genzyme Genetics, decided to dig into this question. They collected information from more than 140,000 embryos that had been created in fertility clinics, along with almost 900,000 samples from fetal screening tests like amniocentesis and 30 million records from abortions, miscarriages and live births. Most of these data came from the U.S. and Canada, not countries like China, where parents more often abort female fetuses.

"It's the largest compilation of data for this kind of investigation that's ever been put together," Orzack says.

And they now report in the Proceedings of the National Academy of Sciences that they did not see the long-assumed difference between male and female embryos at the time of conception.

"The best estimate we have is that it's even-steven — 50 percent males [and] 50 percent females," Orzack says.

So that must mean the skewed sex ratio at birth happens during pregnancy. Looking deeper, the researchers found that in the very first week of pregnancy, more male embryos died, possibly as a result of serious chromosomal abnormalities, which they also documented.

"When that settles out, it looks like there starts to be an excess of female mortality," Orzack says. "And in the third trimester, as has been known for a long time, there is a slight excess of male mortality."

When you put this all together, it turns out more males are born because more female fetuses are lost during pregnancy.

"That's completely opposite to what had been believed for a long time," Orzack says.

Explaining why more boys are born than girls is, of course, a catchy result. "It's always sexy to talk about sex," says Dr. Eugene Pergament, an obstetrics researcher at Northwestern University.

But he says the research's greatest contribution is that it sheds light on what's going on during early pregnancy. That's a time when scientists have very little understanding of what's happening within a developing embryo, and what external influences may be affecting its development and survival.

"I think it will eventually have greater consequences and significance in our understanding normal and abnormal human development," Pergament says.

Orzack says he's hoping all sorts of researchers can now turn his observations into insight.