Accessibility links
Tweeners Trust Peers More Than Adults When Judging Risks : Shots - Health News We all tend to adjust our opinions based on what other people think. But young teenagers pay far more attention to other teens than they do to adults, a study finds. That explains a lot, doesn't it? 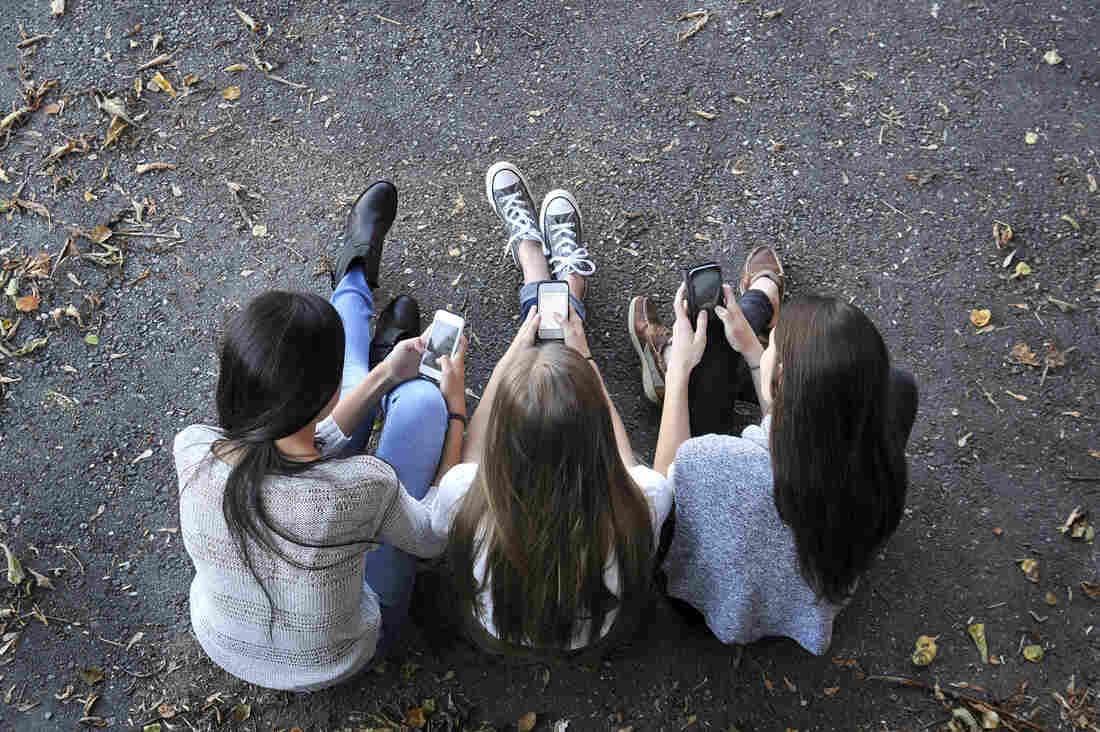 Jump off a roof? Ride a bike while texting? Well, what do you think? iStockphoto hide caption 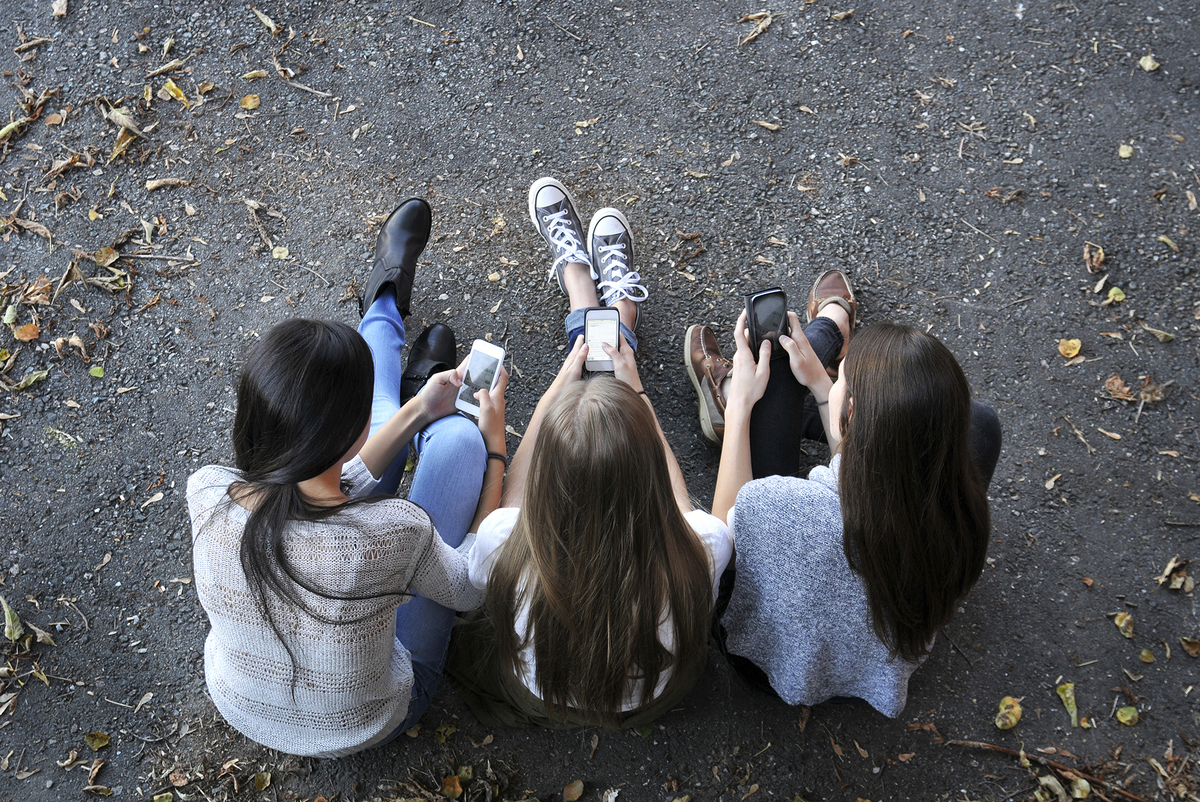 Jump off a roof? Ride a bike while texting? Well, what do you think?

If you are the parent of a preteen, you are all too aware that they suddenly seem to value the opinions of their peers far more than yours.

The good news, if there is any, is that you're not alone. Young teenagers ages 12 to 14 are more influenced by their peers' opinions than they are by adults', a study finds. That's true only for that age group, not for older teens, children or adults.

Researchers asked 563 people visiting the London Science Museum to rate the riskiness of activities like crossing the street on a red light, biking without a helmet, or bungee jumping. The study was published last week in Psychological Science.

Then they were told how other groups rated the risk, and asked to rate them again. Everyone's ratings changed based on what they were told. That's no surprise; decades of study has shown that we're all swayed by social influences.

But what's fascinating here is that only one age group paid more attention what their peers thought than what adults thought — the tweeners.

"Adolescents are always more risk-taking than other groups," Lisa Knoll, a post-doctorate researcher in cognitive neuroscience at University College London and lead author of the study, told Shots. And they tend to take more risks when they're with other teens.

It's not clear why the young teens would suddenly pay more attention to their peers, Knoll says. She's doing further experiments with brain scans to see if it might be linked to adolescent brain development.

But for now, she can say there's a clear difference in perception for that age group. And they know it.

She usually calls study participants after the fact and explains what she found.

"I asked them whether they think that's the case and whether they are surprised. Usually they're not surprised. They know that older people have more experience in these kinds of situations, but they say, 'Well, I'm a teenager.' Even teenagers have this stereotypical idea of how to be a teenager. And that's why they tend maybe to follow their age group in their behavior."

OK, so they're not listening to the adults when evaluating risks. Should parents be even more worried than they are now?

"If I were you I would not worry that you somehow lose control of your child," Knoll says. "A lot of studies suggest that teenagers still really trust the judgement of their parents, and they ask them for advice in major decisionmaking."