Accessibility links
Maybe You Should Skip That Annual Physical : Shots - Health News Americans spend billions of dollars every year on annual physicals. But there's little evidence that a yearly checkup helps healthy adults. Some doctors are telling patients to skip it. 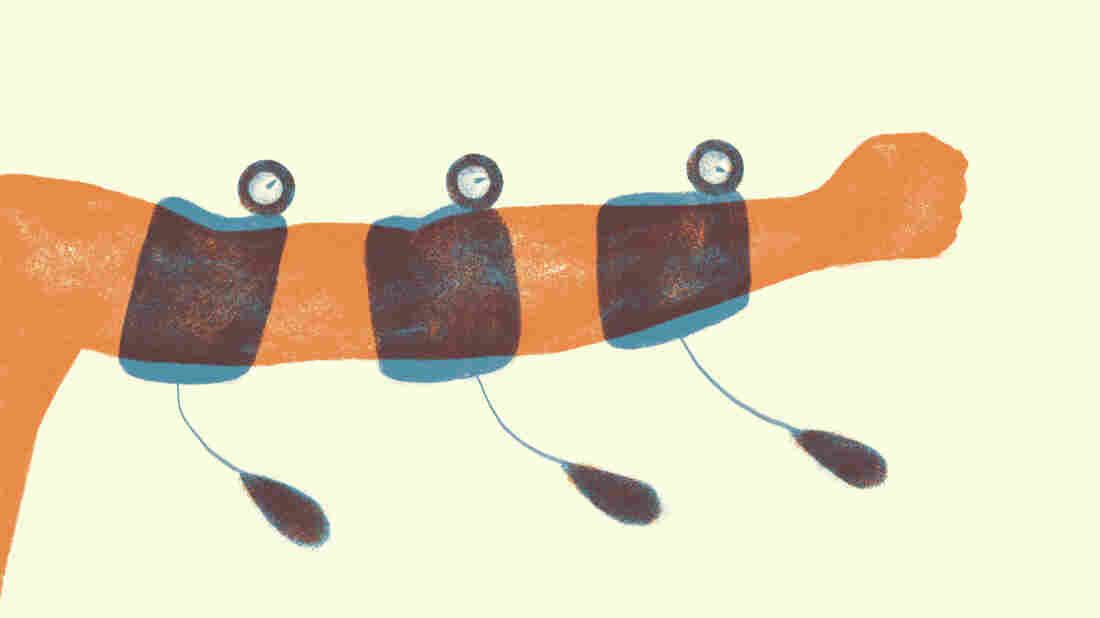 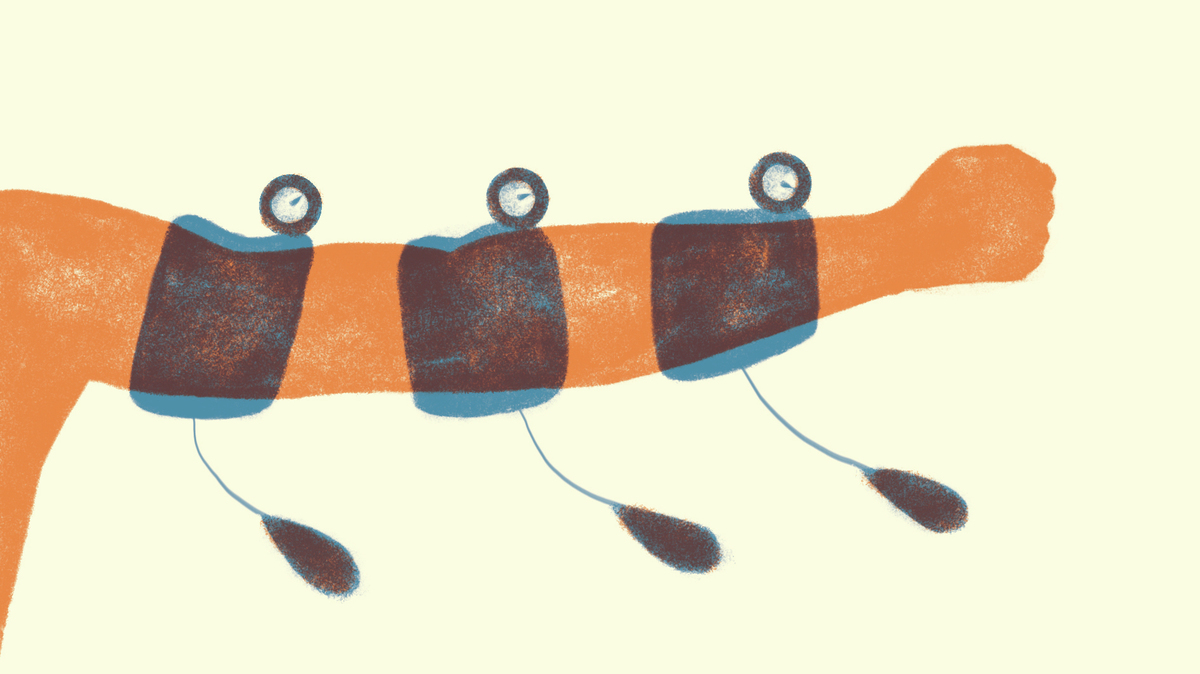 It's a warm afternoon in Miami, and 35-year-old Emanuel Vega has come to Baptist Health Primary Care for a physical exam. Dr. Mark Caruso shakes his hand with a welcoming smile.

Vega, a strapping man with a thick black beard, is feeling good, but he came to see the doctor today because his wife thought he should. She even made the appointment. It is free to him under his insurance policy with no copay, as most preventive care is under the Affordable Care Act.

Vega is one of more than 44 million Americans who is taking part in a medical ritual — visiting the doctor for an annual physical exam. But there's little evidence that these visits actually do any good for healthy adults.

Caruso listens to Vega's heart and lungs, checks his pulse in his ankles and feels around his lymph nodes. He also asks Vega about his exercise and sleeping schedule and orders blood and urine tests. If everything checks out all right, Caruso says, Vega should return for another exam in a year. Vega says he definitely will.

"I would argue that we should move forward with the elimination of the annual physical."

It was a positive experience for both doctor and patient. But many other doctors think the annual physical is unnecessary and can even be harmful.

"I would argue that we should move forward with the elimination of the annual physical," says Dr. Ateev Mehrotra, a primary care physician and professor of health policy at Harvard Medical School.

Patients should really only go to the doctor if something is wrong, Mehrotra says, or if it's time to have an important preventive test like a colonoscopy. He realizes popular opinion is against this view.

"When I, as a doctor, say I do not advocate for the annual physical, I feel like I'm attacking moms and apple pie," Mehrotra says. "It seems so intuitive and straightforward, and [it's] something that's been part of medicine for such a long time."

But he says randomized trials going all the way back to the 1980s just don't support it.

The Society for General Internal Medicine even put annual physicals on a list of things doctors should avoid completely for healthy adults. One problem, Mehrotra says, is the cost. Each visit usually costs insurers just $150, but with so many people getting them, that adds up fast.

"We estimate that it's about $10 billion a year, which is more than we spend as a society on breast cancer care," Mehrotra says. "It's a lot of money."

Then there's the risk that a doctor will run a test and find a problem that's not actually there. It's called a false positive, and it can lead to a cascade of follow-up tests that can be expensive and could cause real harm. Dr. Michael Rothberg is another primary care physician and a health researcher at the Cleveland Clinic. He tries to avoid giving physicals.

"I generally don't like to frighten people, and I don't like to give them diseases they don't have," Rothberg says. "I mostly tell my family, if you're feeling well, stay away from doctors. If you get near them, they'll start to look for things and order tests because that's what doctors do."

"It's an important part of developing a relationship with a patient."

Back in Miami, Caruso is also well versed in the research on annual physicals, but he still believes in them. "I think having a look at somebody is worth its weight in gold," he says.

It's an important part of developing a relationship with a patient, he says, and there have been countless times over his career when he's found real problems during an exam just like the one he gave to Emanuel Vega.

"What if Mr. Vega had had a lump or bump that wasn't right?" Caruso says. "What if when he had his shirt off Mr. Vega said, 'Oh yeah, I forgot to mention this spot on my chest,' and it ended up being a melanoma we discovered early?"

And Vega did end up needing a little help; he has a bad back that's landed him in the emergency room several times. Caruso was able to link him up with a back specialist to help him manage the problem.