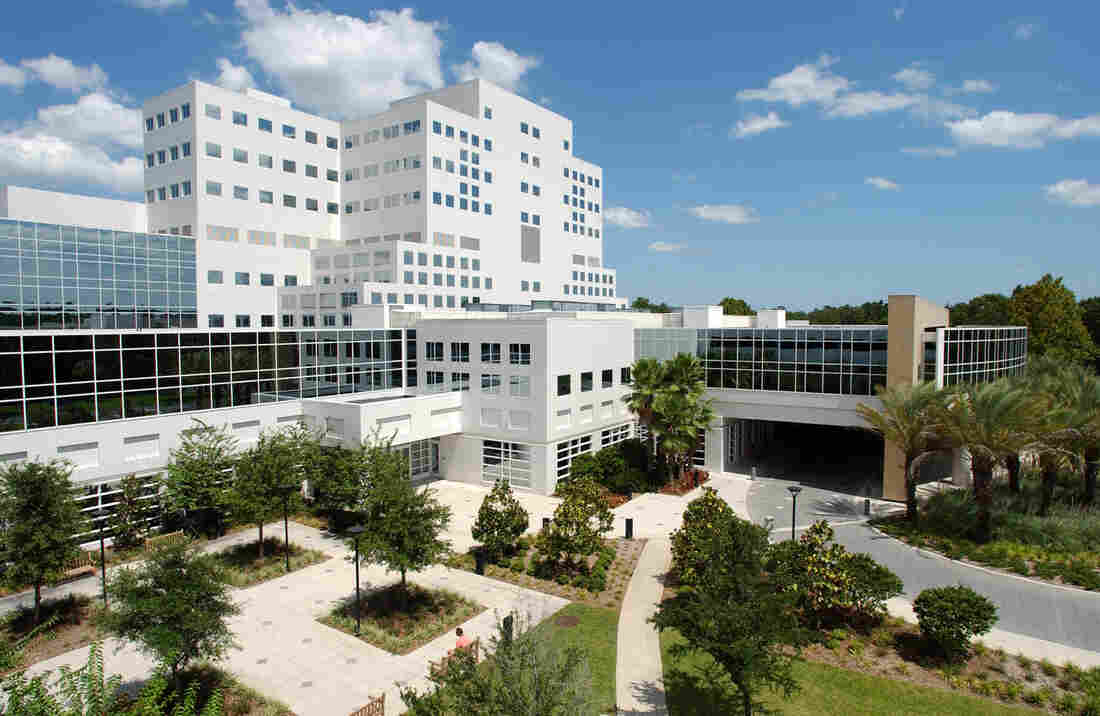 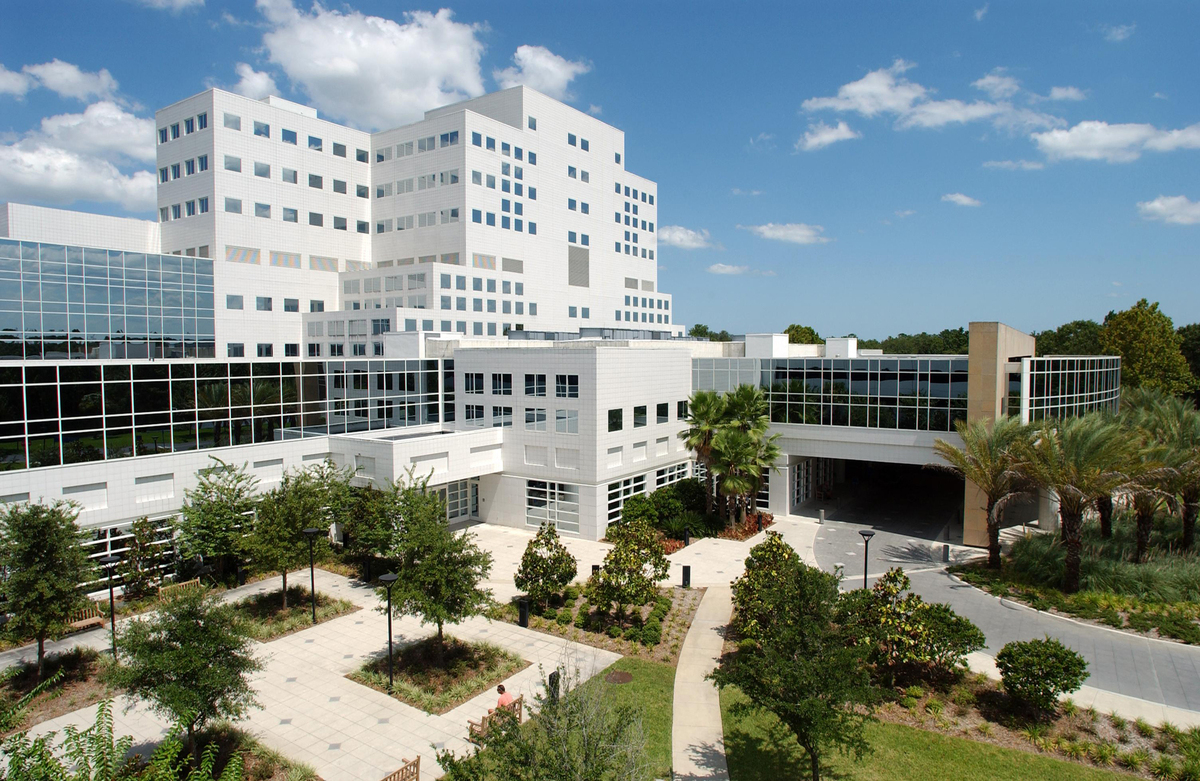 The Mayo Clinic in Jacksonville, Fla., is one of Medicare's 5-star rated hospitals.

Vacuum cleaners get them. Movies get them. Now hospitals are being given star ratings to help patients decide which ones to use.

On Thursday the federal government awarded its first star ratings to hospitals based on the opinions of patients. Some of the nation's most lofty hospitals—the ones featured in best hospital lists—received mediocre ratings, while the maximum number of stars often went to small, regional hospitals and others that specialize in lucrative surgeries.

Many in the hospital industry fear Medicare's 5-star scale won't accurately reflect quality and may place too much weight on patient reviews, which are just one measurement of hospital quality. Medicare also reports the results of hospital care, such as how many patients died or got infections during their stay, but those are not yet assigned stars.

"We want to expand this to other areas like clinical outcomes and safety over time, but we thought patient experience would be very understandable to consumers so we started there," Dr. Patrick Conway, chief medical officer for the Centers for Medicare & Medicaid Services, said in an interview.

Medicare's new summary star rating, posted on Hospital Compare, is based on 11 facets of patient experience, including how well doctors and nurses communicated, how well patients believed their pain was addressed, and whether they would recommend the hospital to others.

In assigning stars, Medicare compared hospitals against each other, essentially grading on a curve. It noted on Hospital Compare that "a 1-star rating does not mean that you will receive poor care from a hospital" and that "we suggest that you use the star rating along with other quality information when making decisions about choosing a hospital."

What's A Patient To Do When Hospital Ratings Disagree?

The American Hospital Association offered its own caution, saying: "There's a risk of oversimplifying the complexity of quality care or misinterpreting what is important to a particular patient, especially since patients seek care for many different reasons."

Nationally, Medicare awarded the top rating of five stars to 251 hospitals, about 7 percent of all the hospitals Medicare judged, a Kaiser Health News analysis found. Many are small specialty hospitals that focus on lucrative elective operations such as spine, heart or knee surgeries. They have traditionally received more positive patient reviews than have general hospitals, where a diversity of sicknesses and chaotic emergency rooms make it more likely patients will have a bad experience.

With Medicare Pay On The Line, Hospitals Push Harder To Please Patients

Medicare awarded three stars to some of the nation's most esteemed hospitals, including Cedars-Sinai Medical Center in Los Angeles, NewYork-Presbyterian Hospital in Manhattan, and Northwestern Memorial Hospital in Chicago. The government gave its lowest rating of one star to 101 hospitals, or 3 percent. (You can see all hospital ratings here.)

In total, Medicare assigned star ratings to 3,553 hospitals based on the experiences of patients who were admitted between July 2013 and June 2014. Medicare gave out four stars to 1,205 hospitals, or 34 percent of those it evaluated. Another 1,414 hospitals — 40 percent — received three stars, and 582 hospitals, or 16 percent, received two stars. Medicare did not assign stars to 1,102 hospitals, primarily because not enough patients completed surveys during that period.

While the stars are new, the results of the patient satisfaction surveys are not. They are presented on Hospital Compare as percentages, such as the percentage of patients who said their room was always quiet at night. Often, hospitals can differ by just a percentage point or two, and until now Medicare did not indicate what differences it considered significant. Medicare also uses patient reviews in doling out bonuses or penalties to hospitals based on their quality each year.

Some groups that do their own efforts to evaluate hospital quality questioned whether the new star ratings would help consumers. Evan Marks, an executive at Healthgrades, which publishes lists of top hospitals, said it was unlikely consumers would flock to the government's rating without an aggressive effort to make them aware of it.

"It's nice they're going to trying to be more consumer friendly," he said. "I don't see that the new star rating itself is going to drive consumer adoption. Ultimately, you can put the best content up on the Web, but consumers aren't going to just wake up one day and go to it."