Accessibility links
Californians Can Now Pay Cash For Health Insurance At 7-Eleven : Shots - Health News Many people who are eligible for federal health insurance subsidies don't have bank accounts, which makes it hard to pay premiums. A system in California lets them pay with cash at stores.

Californians Can Now Pay Cash For Health Insurance At 7-Eleven

Californians Can Now Pay Cash For Health Insurance At 7-Eleven 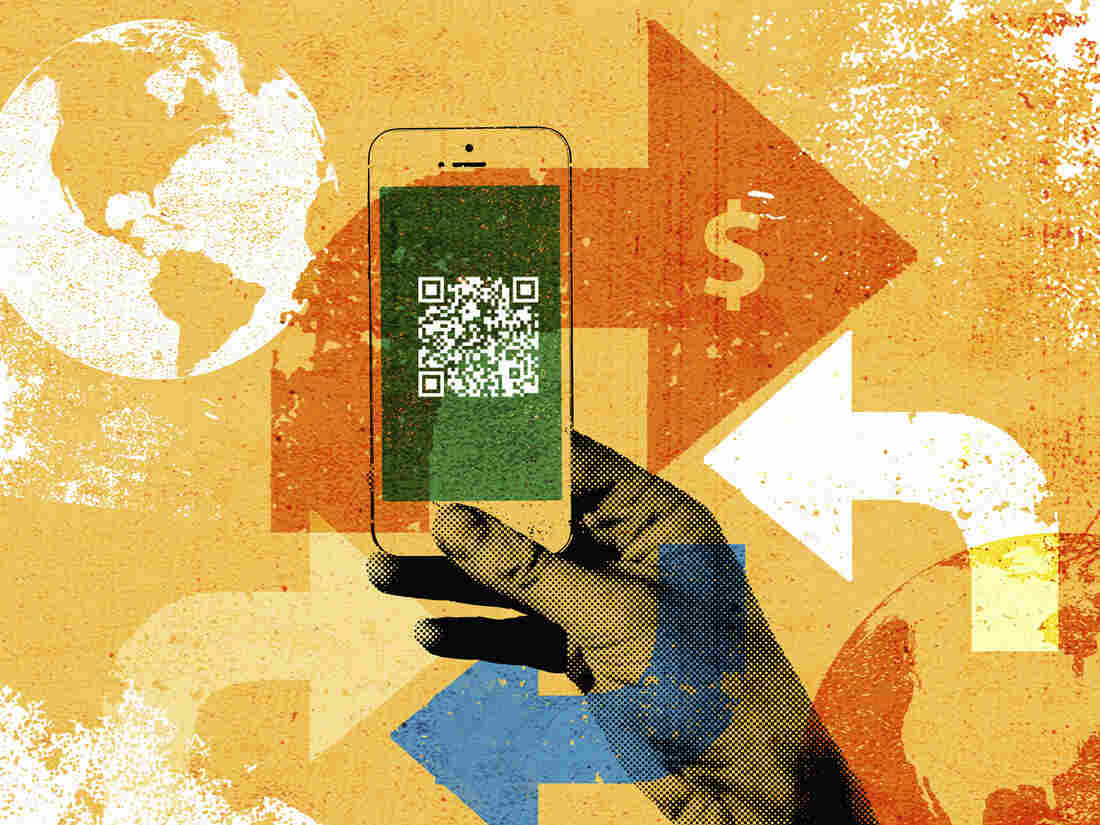 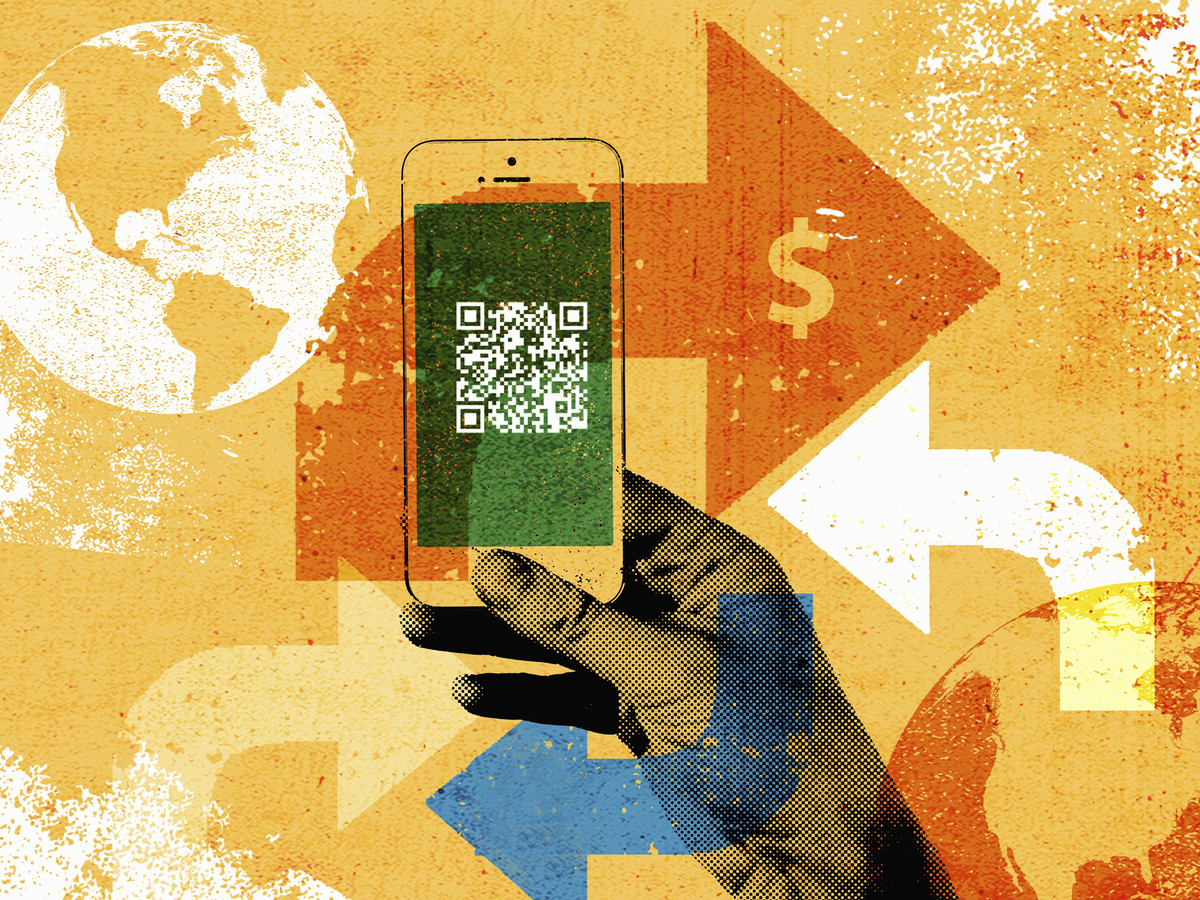 The largest publicly run health plan in the nation, L.A. Care, will allow customers who do not have traditional bank accounts to pay their health insurance premiums with cash.

One in four Americans who were previously uninsured and eligible for federal insurance subsidies don't have a bank account, relying instead on prepaid debit cards, money orders and cash to pay bills, according to a study by Jackson Hewitt Tax Service.

After advocates for low-income consumers raised concerns to the Department of Health and Human Services over how so-called unbanked households would pay their monthly insurance premiums, the Obama administration ordered health plans to accept payment methods that didn't require a credit card or checking account.

"It's as quick as buying a Slurpee."

Starting this week, customers of L.A. Care Covered, one of the health plans for sale on Covered California, the state's insurance marketplace, can pay monthly premiums in cash at more than 680 locations, including 7-Eleven and Family Dollar stores. At the register, customers scan a bar code sent to their smartphone and hand over their cash. The payment posts to L.A. Care within 24 hours, and the service is free to customers.

"It's as quick as buying a Slurpee," said Danny Shader, the founder and CEO of PayNearMe, the for-profit company that established the electronic cash transaction network.

L.A. Care, like most health insurers around the country, pays fees to Visa, MasterCard and banks to process debit and credit card transactions. Laura Jaramillo, director of commercial and group plan operations at L.A. Care, said the health plan negotiated a similar surcharge to PayNearMe for cash payments.

"It should not increase our administrative costs," Jaramillo said. L.A. Care estimates that up to 25 percent of its marketplace customers mail in money orders each month. Now, members who don't have a bank account can pay in cash, said Jaramillo, "instead of sending us money orders."

Some low- and moderate-income households shun bank accounts because checking account and overdraft fees can wreak havoc on their precarious finances. These same households, however, rely heavily on cellphones — 68 percent of unbanked households have mobile phones.

L.A. Care is the first health plan to use the PayNearMe network, although the company's method of cash collection is already in use in other ways elsewhere. In Nebraska, parents can use the network to pay child support. Pittsburgh water customers and bike share riders in Philadelphia can pay cash at local convenience stores to settle their bills.

"What goes in is cash, and what comes out is an electronic payment," said Shader. "We think everybody ought to do it."