Accessibility links
Critics Lash Out At Chinese Scientists Who Edited DNA In Human Embryos : Shots - Health News By editing the genes in embryos in the lab, Chinese scientists showed that it's possible to change hereditary traits that cause a blood disorder. But the work also created unintended mutations. 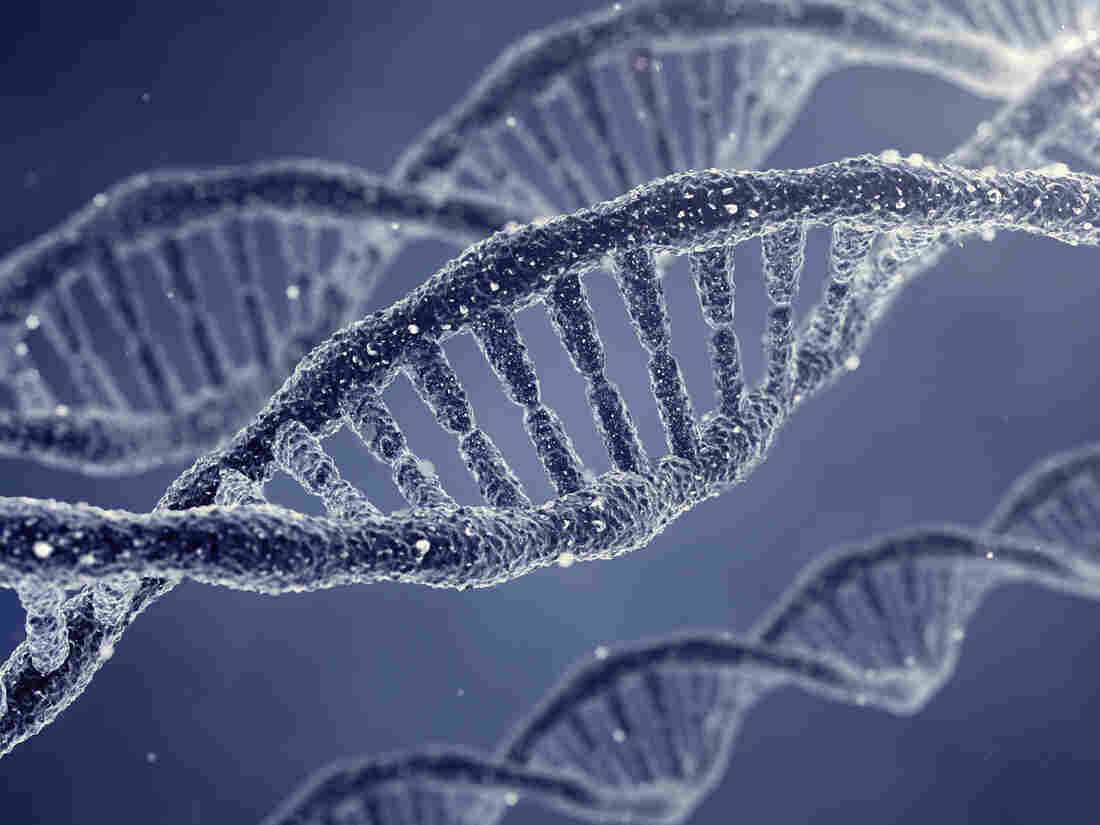 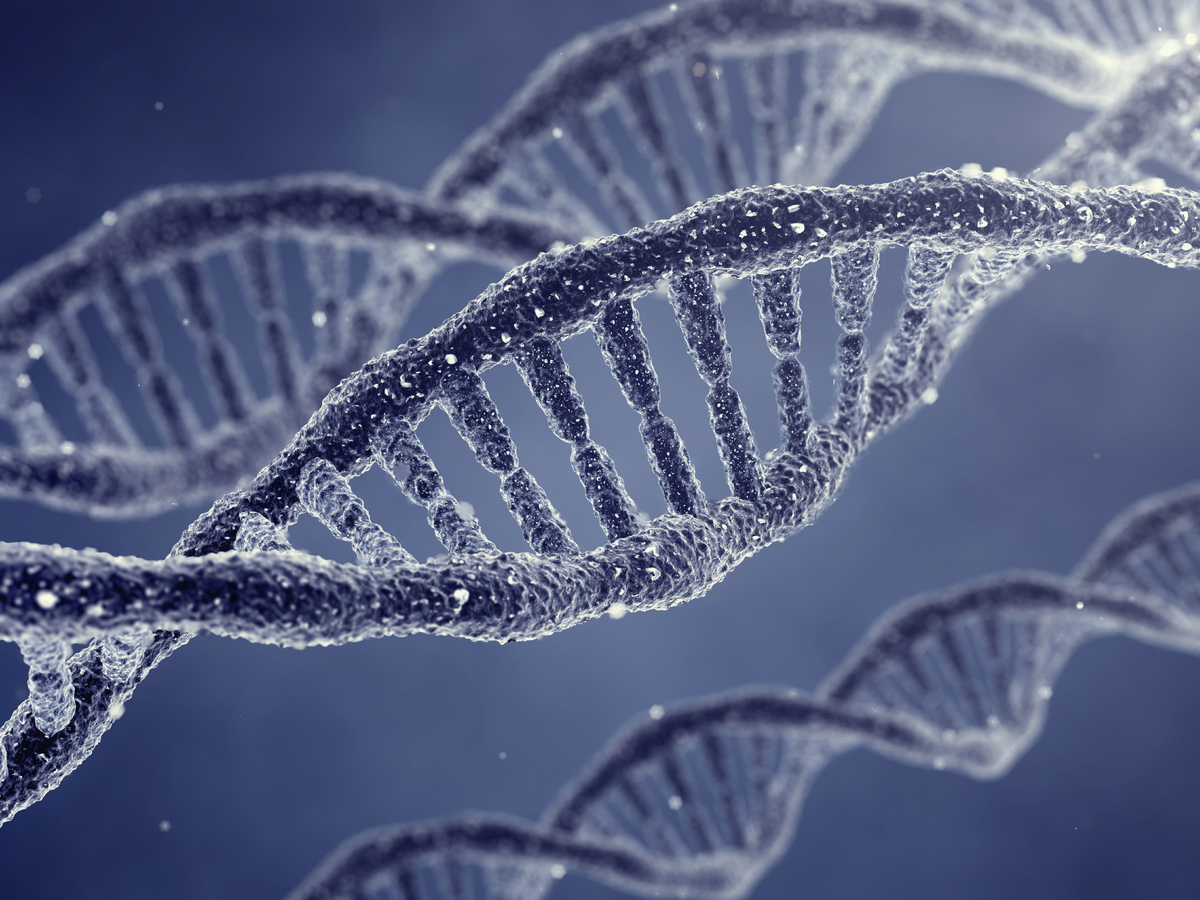 For the first time, scientists have edited DNA in human embryos, a highly controversial step long considered off limits.

Junjiu Huang and his colleagues at the Sun Yat-sen University in Guangzhou, China, performed a series of experiments involving 86 human embryos to see if they could make changes in a gene known as HBB, which causes the sometimes fatal blood disorder beta-thalassemia.

The report, in the journal Protein & Cell, was immediately condemned by other scientists and watchdog groups, who argue the research is unsafe, premature and raises disturbing ethical concerns.

"No researcher should have the moral warrant to flout the globally widespread policy agreement against modifying the human germline," Marcy Darnovsky of the Center for Genetics and Society, a watchdog group, wrote in an email to Shots. "This paper demonstrates the enormous safety risks that any such attempt would entail, and underlines the urgency of working to forestall other such efforts. The social dangers of creating genetically modified human beings cannot be overstated."

"Their data reinforces the wisdom of the calls for a moratorium on any clinical practice of embryo gene editing, because current methods are too inefficient and unsafe," he wrote in an email. "Further, there needs to be careful consideration not only of the safety but also of the social and ethical implications of applying this technology to alter our germ lines."

Scientists have been able to manipulate DNA for years. But it's long been considered taboo to make changes in the DNA in a human egg, sperm or embryo because those changes could become a permanent part of the human genetic blueprint. One concern is that it would be unsafe: Scientists could make a mistake, which could introduce a new disease that would be passed down for generations. And there's also fears it this could lead to socially troubling developments, such as "designer babies," in which parents can pick and choose the traits of their children.

The Chinese researchers say they tried this to try to refine a new technique called CRISPR/Cas9, which many scientists are excited about it because it makes it much easier to edit DNA. The procedure could enable scientists to do all sorts of things, including possibly preventing and curing diseases. So the Chinese scientists tried using CRISPR/Cas9 to fix a gene known as the HBB gene, which causes beta thallasemia.

The work was done on 86 very early embryos that weren't viable, in order to minimize some of the ethical concerns. Only 71 of the embryos survived, and just 28 were successfully edited. But the process also frequently created unintended mutations in the embryos' DNA.

"Taken together, our data underscore the need to more comprehensively understand the mechanisms of CRISPR/Cas9-mediated genome editing in human cells, and support the notion that clinical applications of the CRISPR system may be premature at this stage," the Chinese scientists wrote.

Rumors about this research have been circulating for weeks, prompting several prominent groups of scientists to publish appeals for a moratorium on doing this sort of thing.

In the wake of the report from the Chinese scientists, several of these researchers reiterated their call for a moratorium. Some said they hoped the difficulties that Huang and his colleagues encountered might discourage other scientists from attempting anything similar.

"The study simply underscores the point that the technology is not ready for clinical application in the human germline," Jennifer Doudna, the University of California, Berkeley, scientist who developed CRISPR, wrote in an email. "And that application of the technology needs to be on hold pending a broader societal discussion of the scientific and ethical issues surrounding such use."

But there are already reports that Huang's group and possibly others in China continue to try editing the genes in human embryos.

"We should brace for a wave of these papers, and I worry that if one is published with a more positive spin, it might prompt some IVF clinics to start practicing it, which in my opinion would be grossly premature and dangerous," Daley says.