Accessibility links
Why Not Start Addiction Treatment Right In The ER? : Shots - Health News Like asthma or diabetes, opioid addiction is a chronic condition. Could treatment that begins when people show up in the ER get them on the right road faster?

Why Not Start Addiction Treatment Right In The ER?

Why Not Start Addiction Treatment Right In The ER? 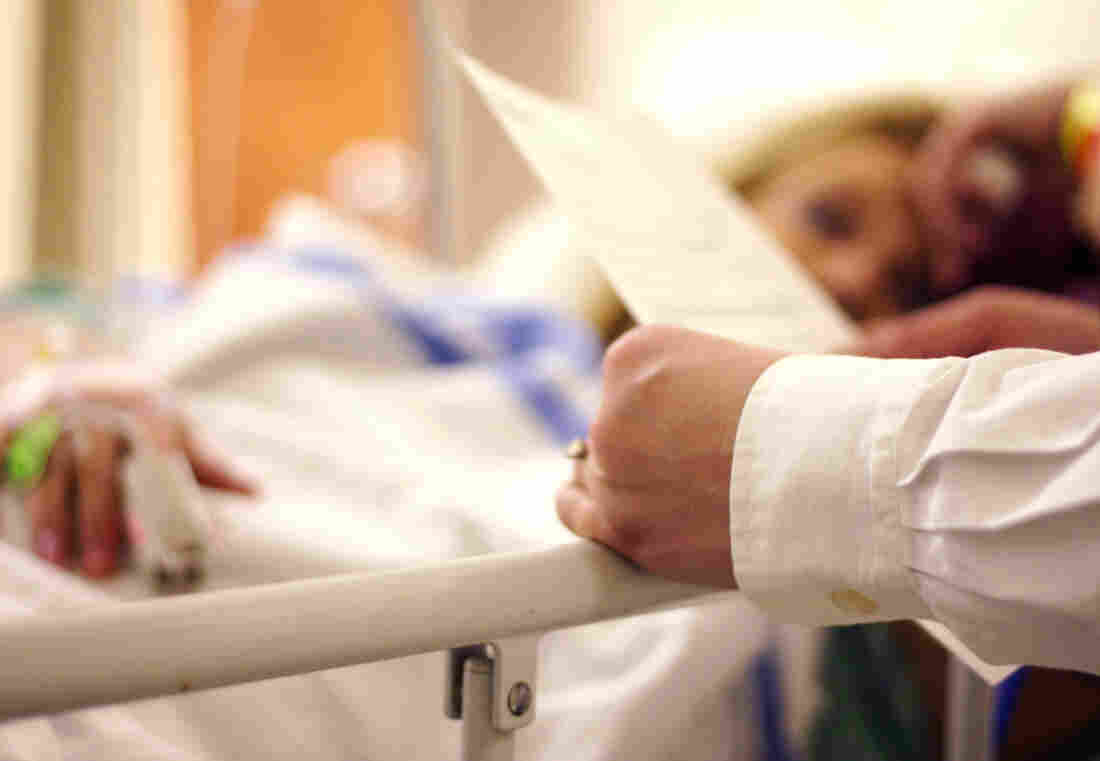 A drug to ease withdrawal given in the emergency room could improve the odds a patient will get started in addiction treatment. iStockphoto hide caption 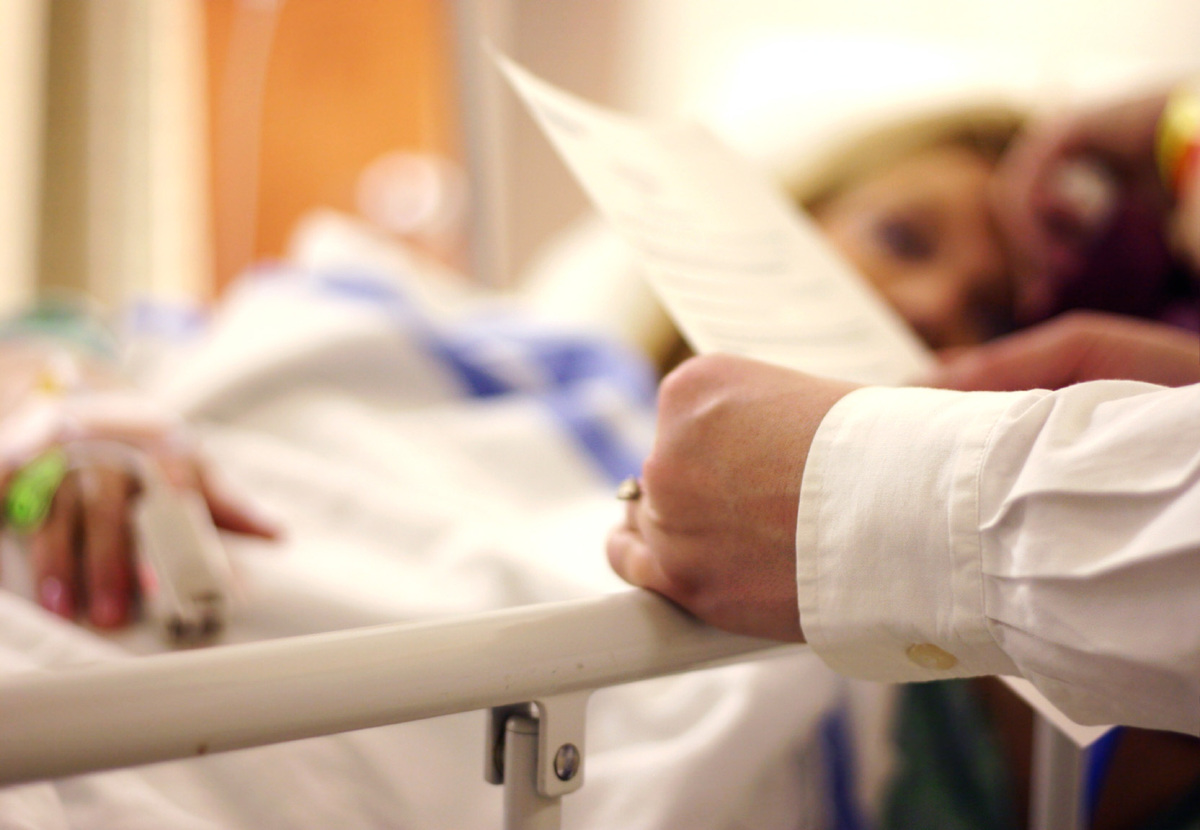 A drug to ease withdrawal given in the emergency room could improve the odds a patient will get started in addiction treatment.

When patients brought to the ER have uncontrolled blood pressure, neglected asthma or diabetes that hasn't been dealt with, doctors often start treatment right then and there.

But what happens when the patient turns out to be addicted to opioids, such as oxycodone or heroin? In case of an overdose, the medical team can take action to rescue the patient. The underlying addiction is something else, though.

Like asthma or diabetes, opioid addiction is a chronic condition. Could starting treatment for addiction in the ER get someone on right road faster? Doctors at Yale University thought it was possible. "You can normalize this chronic disease like any other chronic disease," says Dr. Gail D'Onofrio, chief of emergency medicine at Yale's med school.

A Lifesaving Medicine That My Patient Didn't Get In Time

She and her colleagues at Yale-New Haven Hospital in Connecticut tested whether prescribing medicine to ease withdrawal symptoms in combination with a brief counseling intervention and a focused referral for help would improve the chances a person would get into addiction treatment.

It worked pretty well, according to results of a study published Tuesday in JAMA, the journal of the American Medical Association.

More than three-quarters of the people in a group that received the medicine (buprenorphine plus naloxone), a counseling intervention lasting about 10 minutes and referral to treatment were in treatment 30 days later.

The findings suggest that giving patients buprenorphine at the time they are seen in the ER and referred for addiction treatment can make a difference. "I'm still talking to them about their motivation to start treatment, but I'm also giving them something to help them with their withdrawal," D'Onofrio says.

Buprenorphine is approved for office-based treatment for addiction. But doctors who prescribe the drug that way have to be trained in its use, can only treat a limited number of patients and have to register with the government. There is an exception to the requirements that allows doctors to give buprenorphine to patients in acute withdrawal while arranging for drug treatment.

The Yale study was funded by the National Institute on Drug Abuse. Reckitt-Benckiser supplied buprenorphine through NIDA. Neither organization had any control or influence over the study, the researchers said.

How effective this approach might be in other ERs isn't known. The JAMA study was performed at one hospital. Also, the buprenorphine and counseling were free to patients. The Yale team is looking separately at the cost-effectiveness of the approach. 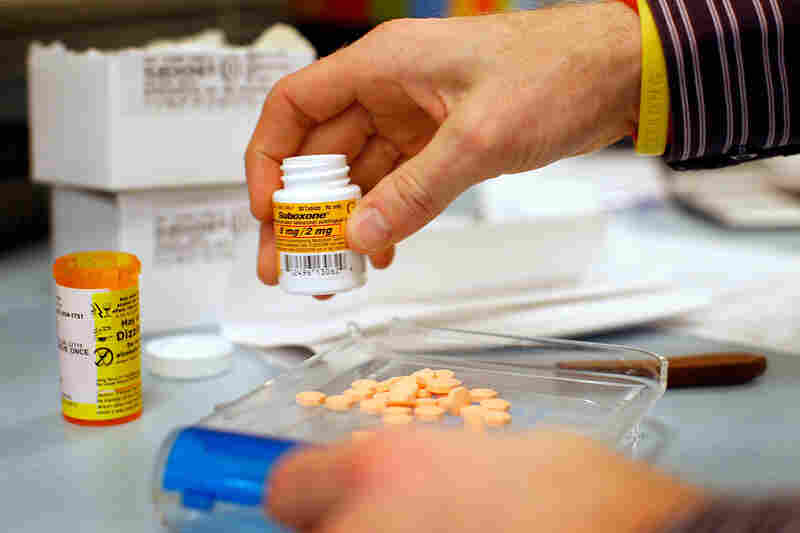 Pharmacist Jim Pearce filled a prescription for Suboxone, a brand-name version of buprenorphine and naloxone, at Boston Healthcare for the Homeless Program in early 2013. Brian Snyder/Reuters/Landov hide caption 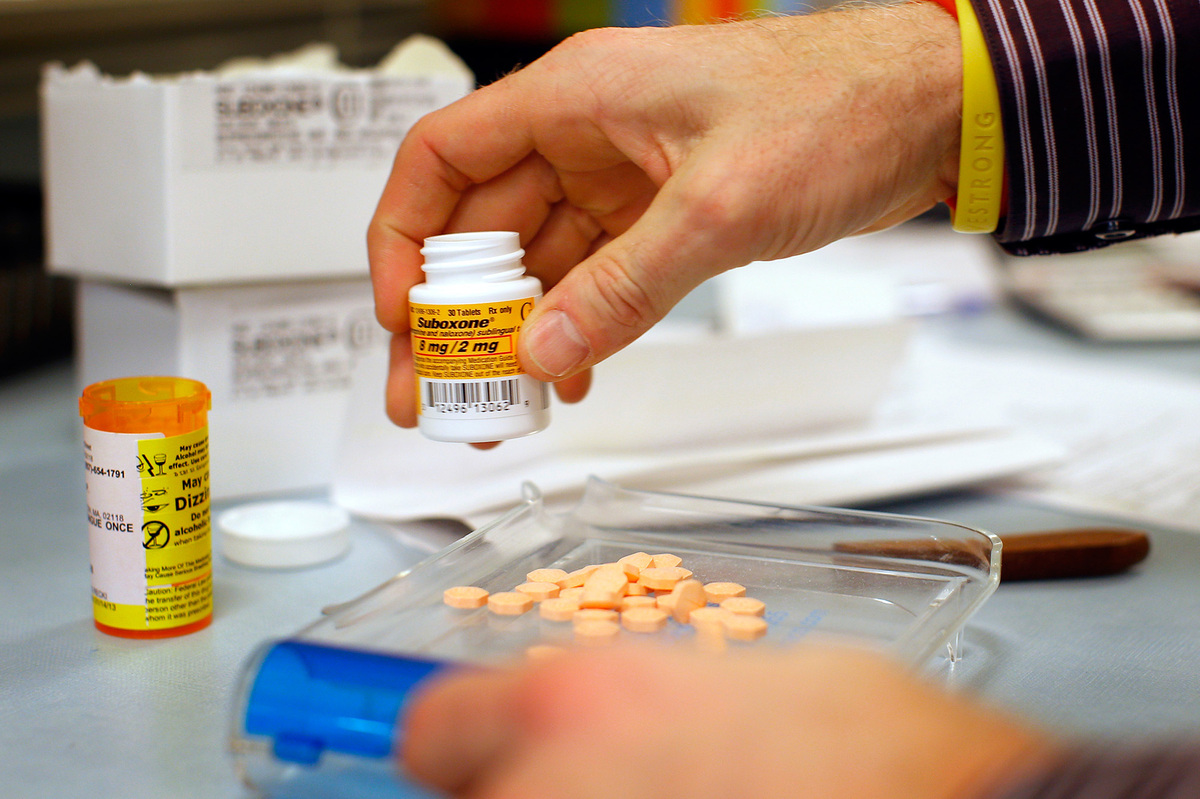 Pharmacist Jim Pearce filled a prescription for Suboxone, a brand-name version of buprenorphine and naloxone, at Boston Healthcare for the Homeless Program in early 2013.

Still, the results are encouraging. "I think what they did was great," says Dr. Charmian Sittambalam, a geriatrics fellow at Albert Einstein Medical Center in Philadelphia, of the Yale study. "It's not often that you see the [emergency department] taking such a vested interest in something that's a chronic issue."

When Sittambalam was a resident at Medstar Union Memorial Hospital in Baltimore, she and two colleagues looked at starting buprenorphine for heroin addicts during hospitalization and then continuing it as an outpatient alternative to methadone.

Their study, published last April, suggested that medication started in the hospital could help addicts, but that counseling and personalized treatment plans were important in achieving the best results.

"This is not something that can be quickly dealt with," she says. Most people in Sittambalam's study were interested in getting treatment. "The problem was that they couldn't find the help they needed," she says.