Accessibility links
Feds Tell Insurers To Pay For Anesthesia During Screening Colonoscopies : Shots - Health News Most people are anesthetized during colonoscopy. Federal law mandates that the cancer test itself must be fully covered by insurers, but quite a few of them didn't pay for anesthesia.

Feds Tell Insurers To Pay For Anesthesia During Screening Colonoscopies

Feds Tell Insurers To Pay For Anesthesia During Screening Colonoscopies 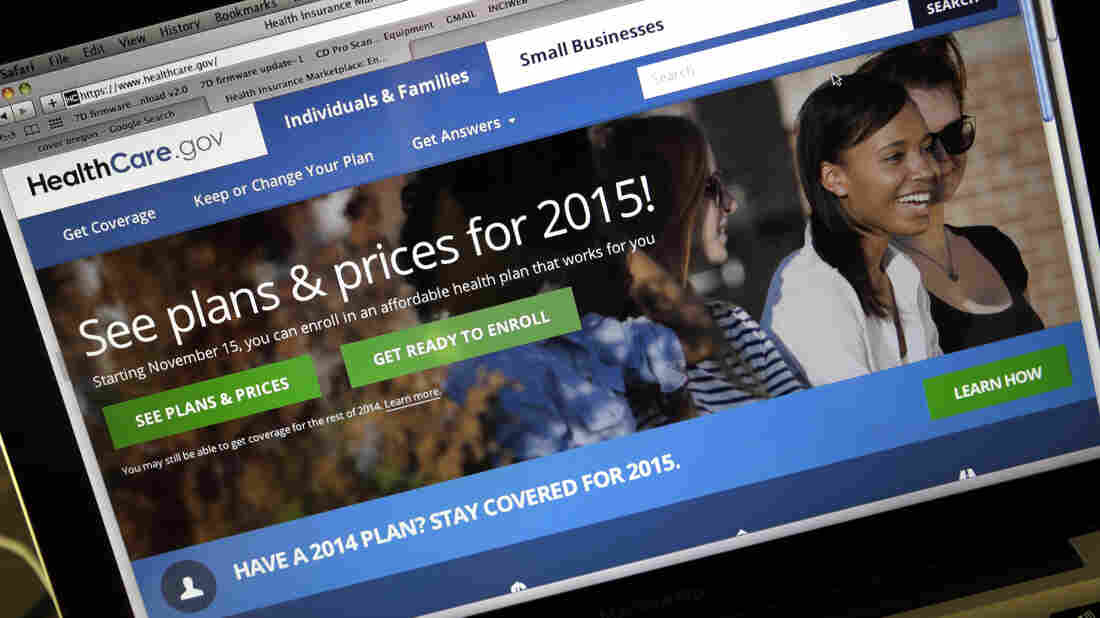 The administration told insurers that they have to pay for anesthesia during screening colonoscopies for cancer. Don Ryan/AP hide caption 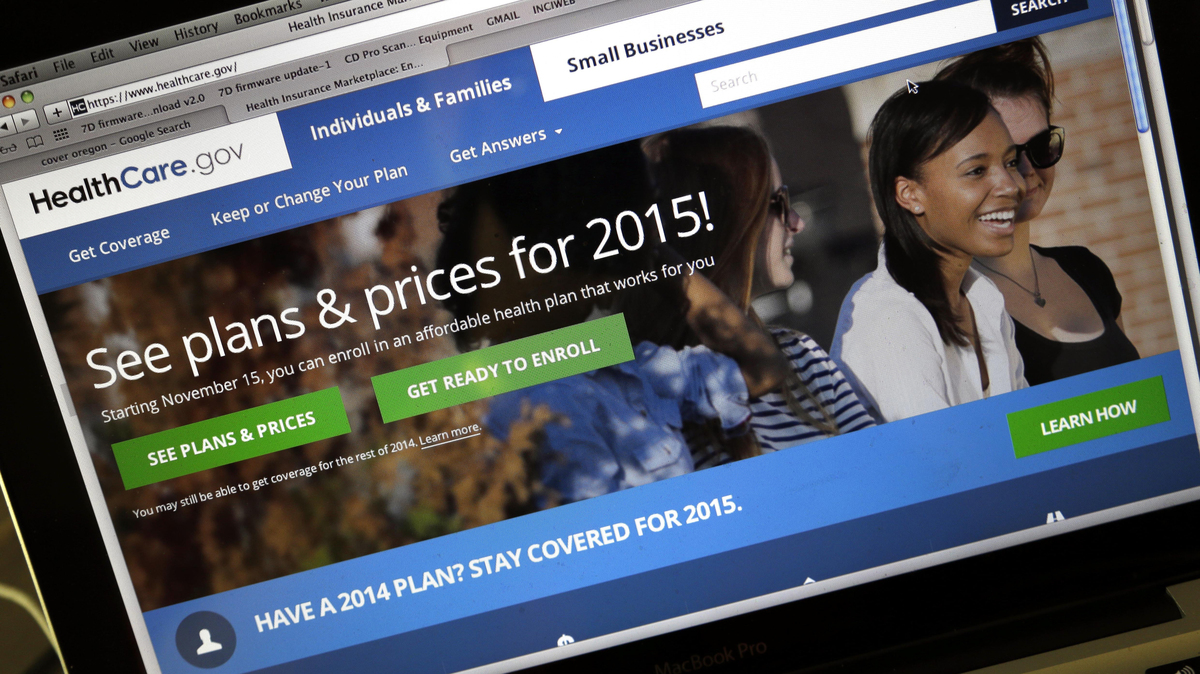 The administration told insurers that they have to pay for anesthesia during screening colonoscopies for cancer.

Earlier this week the federal government clarified that insurers can't charge people for anesthesia administered during a free colonoscopy to screen for colorectal cancer.

That's welcome news for consumers, some of whom have been charged hundreds of dollars for anesthesia after undergoing what they thought would be a free test. But the government guidance leaves important questions unanswered.

Under the health law, most health plans have to provide care that's recommended by the U.S. Preventive Services Task Force without charging people anything out of pocket. (The only exception is for plans that have grandfathered status under the law.)

The medical task force, a nonpartisan group, recommends that starting at age 50 people periodically receive either a colonoscopy, sigmoidoscopy or fecal occult blood test to screen for colorectal cancer.

Most people are anesthetized during a colonoscopy, in which a flexible tube with a camera at the end is inserted into the rectum and snaked through the large intestine to look for polyps and other abnormalities.

Although the health law made it clear that the colonoscopy itself must be free for patients, it didn't spell out how anesthesia or other charges should be handled.

With this week's guidance, the government has made it clear that consumers don't have to pick up the tab for anesthesia during a colonoscopy either.

But other questions remain. Consumers may still find themselves on the hook for facility or pathology charges related to a screening colonoscopy, according to an email from Anna Howard, a policy principal at the American Cancer Society Cancer Action Network, and Mary Doroshenk, director of the National Colorectal Cancer Roundtable.

In addition, cost-sharing rules are unclear for consumers who get a positive result on a blood stool test and need to follow up with a colonoscopy. The federal government hasn't clarified whether that procedure is considered part of the free screening process or whether insurers can charge for it as a diagnostic procedure, Howard and Doroshenk say.

In a 2012 study, researchers found that four insurers imposed patient cost-sharing for colonoscopies after a positive blood stool test and three did not.

As for consumers who paid for anesthesia and now learn that they shouldn't have been charged, it's unclear whether they can get their money back.

"Our expectation is that those who have received a bill for anesthesia this plan year may be able to appeal, but not for previous years," Howard and Doroshenk said.

The Department of Health and Human Services didn't respond to a request for clarification.