Accessibility links
Sex Ed Works Better When It Addresses Power In Relationships : Shots - Health News Most school sex education programs stick to the nuts and bolts of biology. Teenagers who also talk about what makes for a good relationship are more likely to avoid pregnancy and STDs, a study finds. 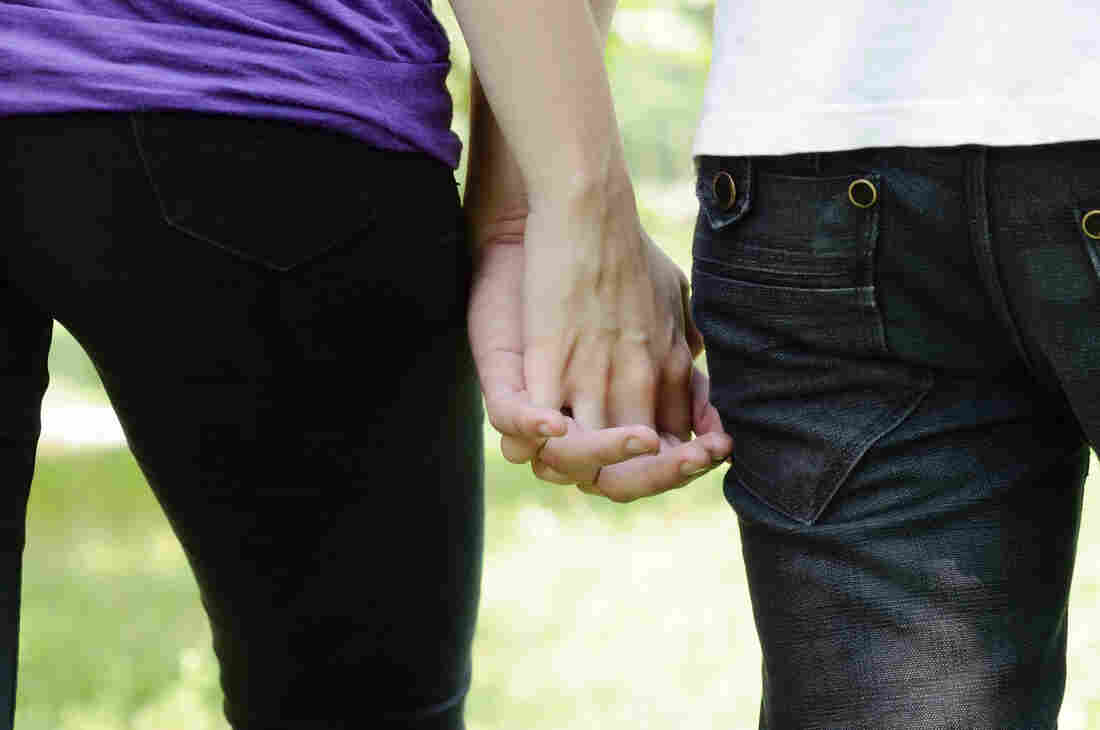 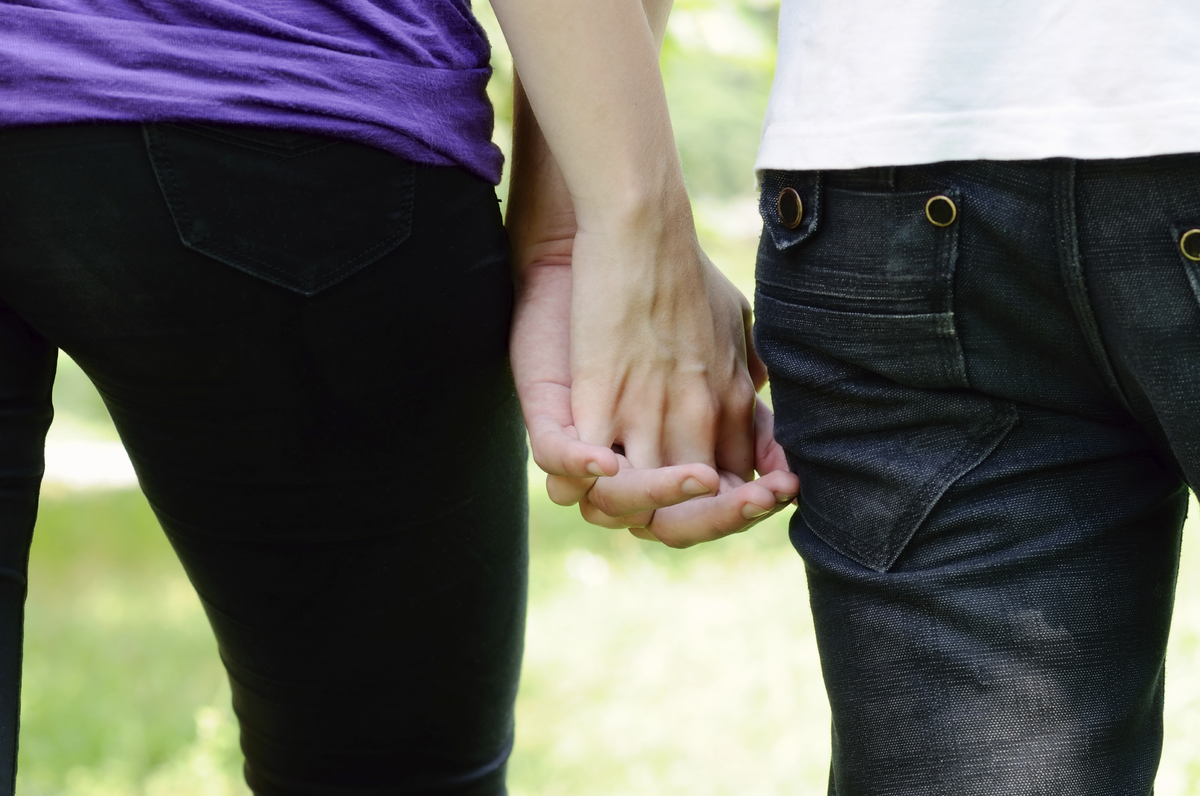 At schools that offer comprehensive sex education, students tend to get the biology and the basics — they'll learn about sexually transmitted diseases and pregnancy, how to put a condom on a banana and the like.

But some public health researchers and educators are saying that's not enough. They're making the case that sex ed should include discussion about relationships, gender and power dynamics.

"The idea here is that sex is a relationship issue — you don't get HIV by just sitting there by yourself, nor do you get chlamydia or gonorrhea, nor do you get pregnant," says Ralph DiClemente, a professor of public health at Emory University.

Knowing how to communicate and negotiate with sexual partners, and knowing how to distinguish between healthy and abusive sexual relationships, are as important as knowing how to put on a condom, DiClemente says.

So, over the past decade, researchers have developed "empowerment based" sex ed programs that address the social and biological aspects of puberty and sex.

The programs often start out with broad discussions about gender norms and gender inequality.

For example, SISTA — a sex ed program that DiClemente helped develop for young African-American women — starts off by having students discuss the perks and challenges of being young women.

And then, in addition to learning about contraceptives, they talk about how to discuss safe sex with partners.

"They play out, for example, how do they negotiate with their sex partner, particularly if they're in a disempowered relationship," DiClemente says. "And maybe their boyfriend doesn't want to use a condom and is threatening to leave, to hurt her."

The goal is to help young women feel empowered to ask for what they want from their sexual partners. "And to feel good about themselves, so if they decide they want to be assertive with their partner, they can do that," DiClemente says.

Similar programs geared toward young men emphasize the importance of empathy and kindness toward women and explore what it means to be a good man. And some programs, geared toward mixed groups of men and women, include lessons about harassment, as well as respect toward people with different sexual identities.

Elementary school students in the Los Angles Unified School District learn about gender norms and human rights even before they learn about sex. Through a program called iMatter, fifth- and sixth-graders learn about puberty alongside lessons on body image and harassment. "They also learn about gender norms, and try to break down these barriers between pink and blue," says Tim Kordic, who helps coordinate the program at LA Unified.

The approach seems to work. A recent study published in International Perspectives on Sexual and Reproductive Health reviewed evaluations of 22 sex education programs for adolescents and young adults, comparing how effective they were in reducing pregnancy and sexually transmitted diseases.

The results aren't all that surprising, says Nicole Haberland, the study's lead author and a researcher at the Population Council, a nonprofit research organization focused on sexual health.

"In the past, study after study has found that young people who adhere to harmful gender norms have worse sexual and reproductive health outcomes," she says.

Young men are bombarded with messages that trivialize violence against women or pressure men to be tough, Haberland says. "And in the media, women are told they shouldn't be sexual, but they should look sexy."

By helping young people sort through these ideas and understand what healthy relationships look like, sex education programs can help them make better decisions about sex and relationships, she says.