Accessibility links
Does A Foreign Accent Mess Up Our Memory Of What's Said? : Shots - Health News It can be hard to decipher what a non-native speaker is saying. But that might not always be a bad thing when it comes to understanding or remembering, scientists say.

Does A Foreign Accent Mess Up Our Memory Of What's Said?

Does A Foreign Accent Mess Up Our Memory Of What's Said? 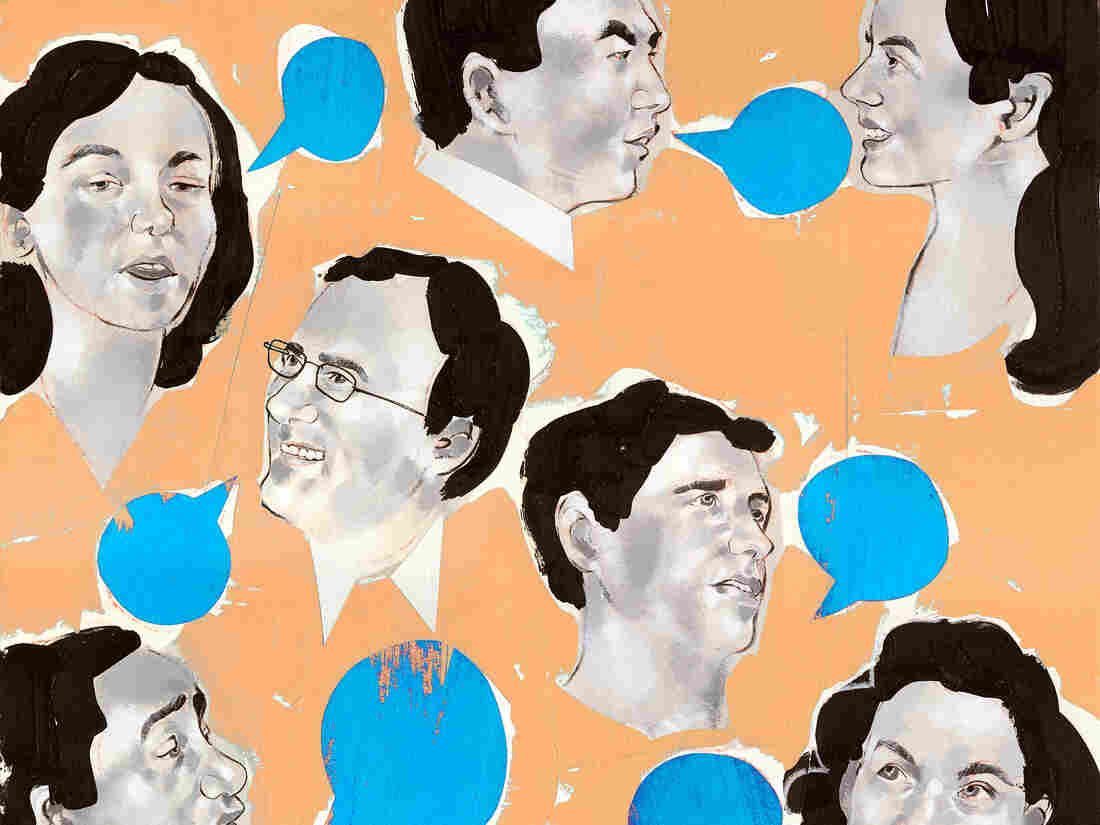 Researchers have found that the brain deals with the challenges of accented speech differently than it does hearing loss. Ikon Images/Corbis hide caption 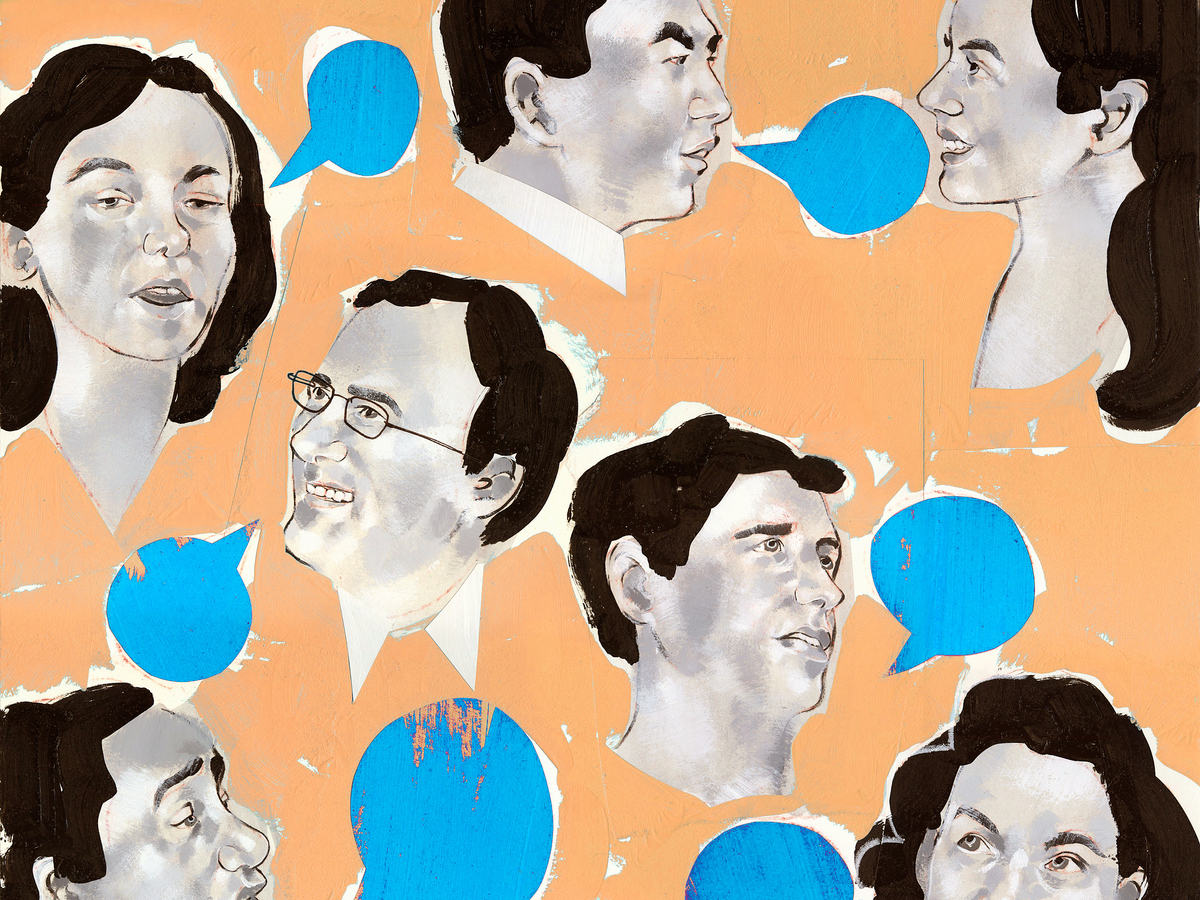 Researchers have found that the brain deals with the challenges of accented speech differently than it does hearing loss.

Sometimes I look at my husband and think, "I really don't remember what you just said." Is that because of his charming European accent, or because hey, we're married?

Don't leap to blame the accent, researchers at Washington University in St. Louis say. They are trying to figure out how the brain deals with foreign accents, hearing loss and other speed bumps on the road to understanding.

People who have hearing loss have a harder time recalling lists of words they've been asked to remember. That's probably because their brains are working harder just to hear each word and have less bandwidth left for understanding and remembering.

The researchers in this study thought that would be true for accented speech, too, so they had a colleague with a Korean accent read a list of words to young native English speakers with no hearing issues.

But the people didn't have any more trouble remembering accented words than they did words read by a native English speaker. That suggests that the brain deals with the challenges of accented speech differently than it does hearing loss, according to Kristen Van Engen, a postdoctoral researcher in linguistics who led the study. She presented the results Monday at the meeting of the Acoustical Society of America in Pittsburgh.

"A foreign language is really different than a noisy native signal," Van Engen says. "With an accent you have full access to the signal, but it doesn't map onto your existing patterns."

Van Engen and Jonathan Peelle, a cognitive neuroscientist who studies thinking and hearing loss, are trying to figure out how noise, hearing loss and accents affect critical issues like health care. What happens if you have hearing loss and your doctor has an accent? Or if the aides in the noisy nursing home aren't native speakers?

They've got a long list of experiments on their to-do list that they hope will figure that out. For now, it looks like listening to a non-native speaker could be a plus in some situations, Van Engen says. In one experiment they've conducted, people did a better job on memory tests when listening to accented speech. "There might be some ways that working harder leads to better memory."

I can't say that's true in my case. But I do know that my husband and I have to put a lot of effort into trying to figure out what the other person really means because of our language differences. And that might ultimately lead to better understanding, even if I do forget a few things along the way.