Accessibility links
Apartments Lure Students With Free Access To Tanning Beds : Shots - Health News Indoor tanning boosts the risk of skin cancer, yet half of apartments close to the University of Texas, Austin, offer free use of tanning beds. Many let minors use the machines, which is illegal. 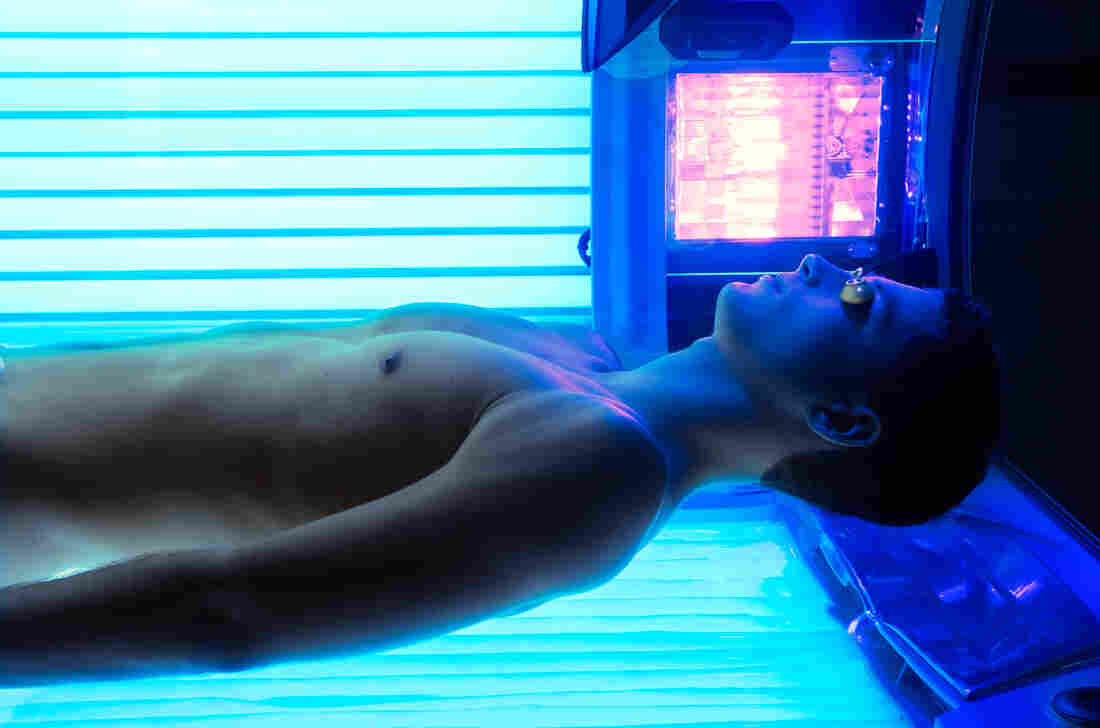 That free bake at the apartment complex isn't such a smart health move. iStockphoto hide caption 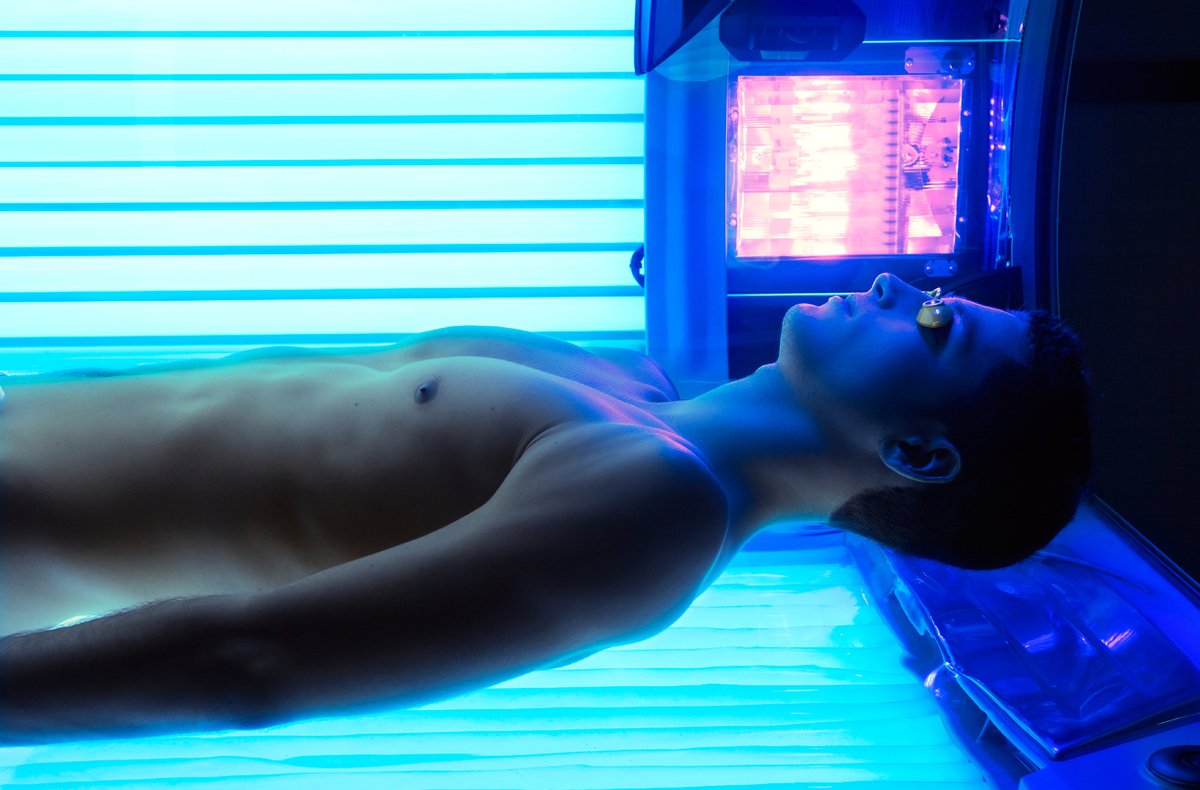 That free bake at the apartment complex isn't such a smart health move.

Parents probably don't put "check for tanning bed" when moving a child into off-campus housing. But many apartment buildings that cater to students provide free indoor tanning, a study finds.

"When my daughter went off to college, she looked at 10 apartments near her campus," said Dayna Diven, a dermatologist at the University of Texas' Dell Medical School. "All 10 of them offered residents free indoor tanning; I was shocked."

Curious to learn more, Diven and a team of researchers investigated apartment complexes surrounding the University of Texas, Austin and Texas A&M University. The findings, described Wednesday in a JAMA Dermatology letter, took the team by surprise.

Half of apartment buildings within a one-mile radius of UT Austin offer free access to tanning beds. Texas A&M students are exposed to a similar environment. Within a two-mile radius of the university in College Station, 31 percent of apartments offer free, on-site indoor tanning services.

What's more, managers at a majority of the apartments said they allowed minors to use the equipment — which is illegal in Texas.

Diana Bartenstein, a Tufts University medical student who was involved with the study, called some 40 apartments posing as 17-year-old incoming college freshman.

"I told them that I was an avid tanner looking for a place to live," Bartenstein explained.

Indoor tanning by minors is the focus of an ongoing battle in state legislatures, with medical associations and health departments pushing for bans, and the tanning industry opposing them. Nearly one-third of white high school girls use tanning beds in a year, according to the Centers for Disease Control.

Ultraviolet radiation from tanning beds and similar devices increases the risk of melanoma, a deadly form of skin cancer. The International Agency for Research on Cancer reports that the chances of developing melanoma increase by 75 percent when tanning bed use starts before the age of 30.

Tanning salons also are common in college towns, Diven notes, but they're more likely to have at least minimal standards for safety, including age restrictions, protective eyewear and proper sanitation. "An apartment complex is an apartment complex; they are not set up to monitor these things."

James Allred, a collaborating dermatologist on the study, added, "Tanning is dangerous as it is. How much more potential danger is there when the operators don't follow proper regulations?"

The research team is sure the problem goes beyond Texas schools. They point to a recent study that found half of the top 125 U.S. colleges and universities have indoor tanning facilities on campus or in nearby student housing.

Parents should check to see if there is tanning equipment located at their child's residence, the researchers say, and talk with them about the dangers of indoor tanning.

Diven says she now wants to figure out how many students are actually using the indoor tanning facilities.