Accessibility links
Health Insurance Premiums Will Go Up In 2016, But By How Much? : Shots - Health News Most people buying Obamacare plans next year are likely to face a small increase in the price of monthly premiums, early numbers suggest. A few plans are asking for steep price hikes, but that's rare. 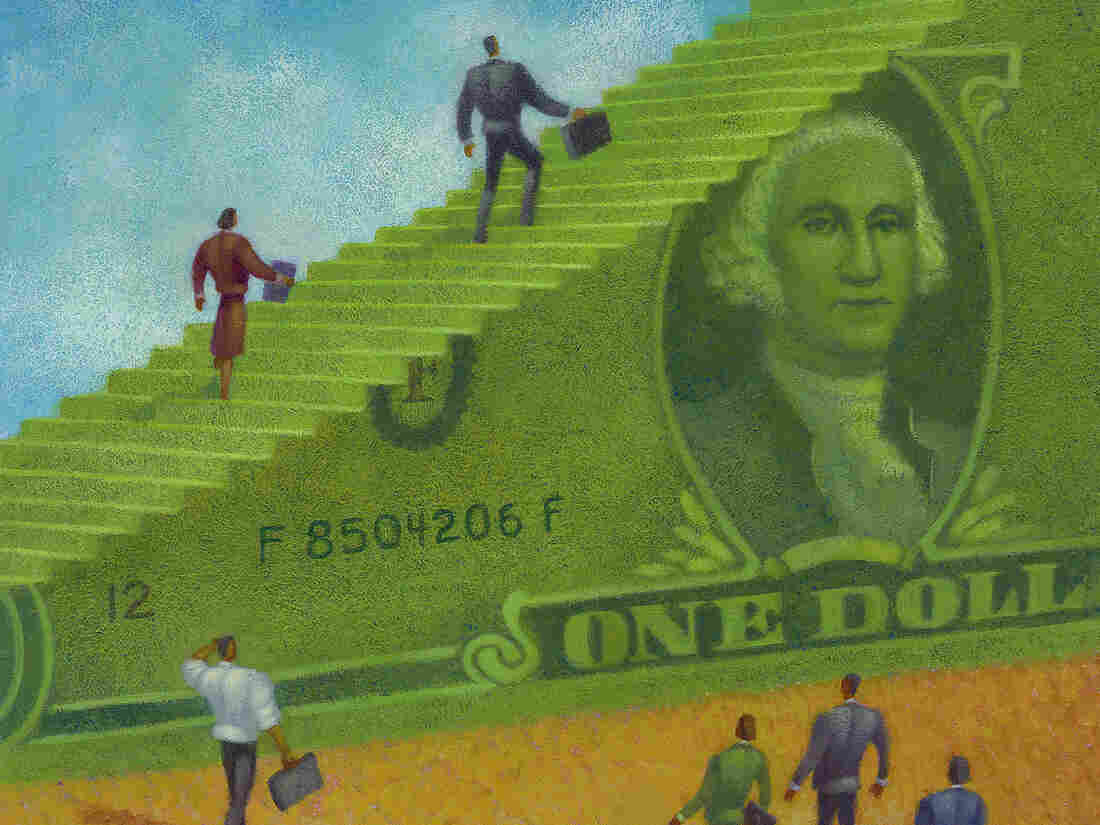 An analysis shows the monthly premiums for many people with Obamacare policies will not much change in 2016. But the high increases of some policies are drawing fire. Rob Colvin/ImageZoo/Corbis hide caption 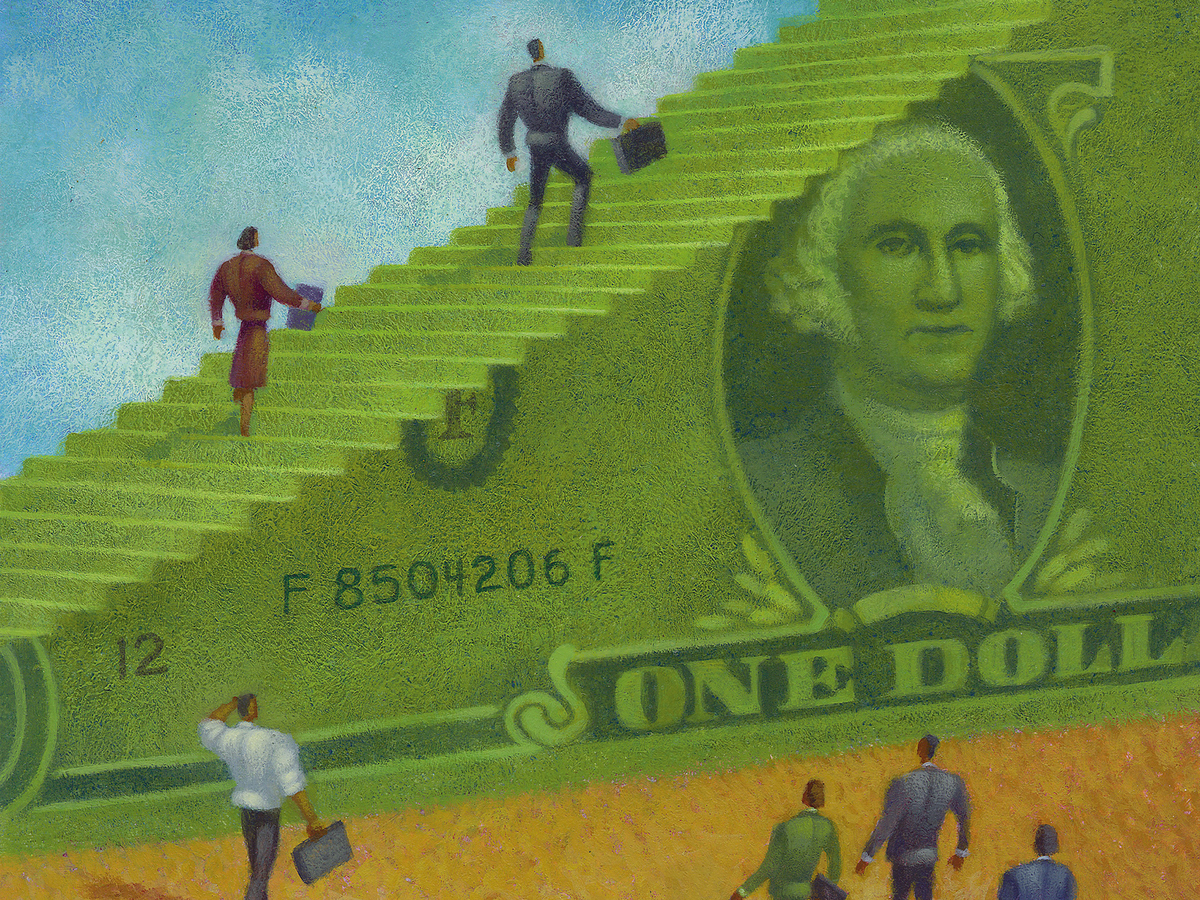 An analysis shows the monthly premiums for many people with Obamacare policies will not much change in 2016. But the high increases of some policies are drawing fire.

Some health insurance companies are asking for big price increases next year, and that has again riled critics of the federal health care law. But early analysis shows those steep hikes may not affect the majority of consumers.

The numbers released last week came out of a June 1 deadline, under the Affordable Care Act, that requires insurance companies to tell government regulators when they're requesting price hikes of more than 10 percent. Some officials opposed to the law, like Sen. Steve Daines, a Republican from Montana, decried the increases.

"Blue Cross Blue Shield, which is Montana's largest insurer, is asking for an average increase of 23 percent for Montanans enrolled in individual plans," he told colleagues from the U.S. Senate floor last week.

If Obamacare Subsidies Disappear, States And Congress Will Bear Burden For Fix

While that sounds scary, it turns out that Blue Cross Blue Shield in Montana is actually asking for large price hikes on just two plans it wants to offers in the state. While it's not yet public how many they'll offer in 2016, they currently offer 50 plans.

Caroline Pearson, vice president for health reform at the consulting firm Avalere Health, has been digging into available numbers on insurance pricing across several states. She says such price hikes are not the norm. She's not seeing anything like a 20 percent average increase in the price of monthly premiums.

"Those are not necessarily the plans that hold the bulk of enrollment," she says. "So, while some of those plans may be going up a lot in price, that doesn't mean a lot of enrollees are necessarily affected."

State Legislatures Quarrel Over Whether To Expand Medicaid

"We have seen that about 6 percent average rate increases are expected for 2016," Pearson says.

Pearson also points out that the price increases — big or small — are by no means final. They're requests from insurance companies. And, in a lot of states, insurance commissioners have the ability to reject price increases they judge unjustifiable. The actual prices of health plans being sold on the exchanges will be final this fall.